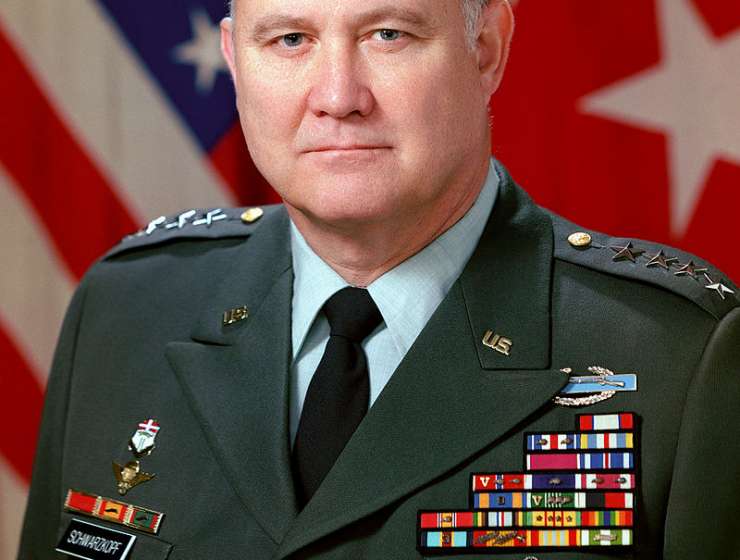 WASHINGTON (Reuters) - Norman Schwarzkopf Jr., the hard-charging U.S. Army general whose forces smashed the Iraqi army in the 1991 Gulf War, has died at the age of 78, a U.S. official said on Thursday.

The highly decorated four-star general died at 2:22 p.m. EST (1922 GMT) at his home in Tampa, Florida, said the official, who spoke on condition of anonymity. The cause of death was not immediately known.

Schwarzkopf, a burly Vietnam War veteran known to his troops as Stormin’ Norman, commanded more than 540,000 U.S. troops and 200,000 allied forces in a six-week war that routed Iraqi leader Saddam Hussein’s army from Kuwait in 1991, capping his 34-year military career.

Story Continues
reuters.com
What Do You Think Of That Genius?