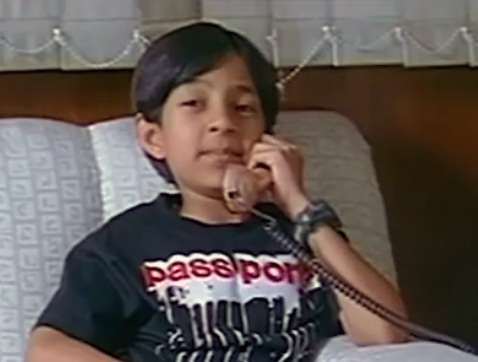 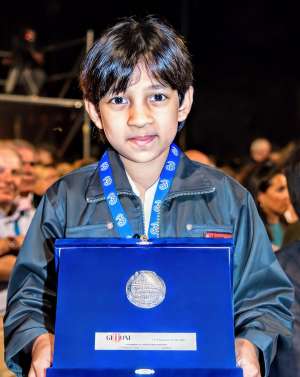 Kishan Shrikanth Kannada, professionally known as Kishan SS or Master Kishan, is a film actor and director from Karnataka. As of January 2006, having acted in 24 films and in many popular Indian soap opera more than 300 episodes, he directed a feature film, C/o Footpath Care of Footpath, about an orphaned boy who wants to go to school.

The film is adapted from a short story written by himself, and the cast includes prominent Indian actors Jackie Shroff, Saurabh Shukla, B. Jayashree, Sudeep and Tara. Kishan himself plays the lead. The film has been dubbed into five major Indian languages and it has also been released in English. It was first shot in Kannada and the original version was released on 26 November 2006. Shroff said of Kishan: "He is such a genius that I had to work in his film. He is constantly thinking about his next shot, constantly innovating to make it better. He is sure about what he wants from his actors".

In November 2006, he was listed as the "youngest director of a professionally made feature length film" by the Guinness Book of World Records GBWR. He replaces Sydney Ling, who was thirteen in 1973 when he directed the Dutch film Lex the Wonderdog.

Kishan Shrikanth was born on 6 January 1996 in Bangalore, India to Shrikanth HR and Shylaja Shrikanth. He has a sister named Kiran.

Kishan Shrikanth finished his 10th Standard at Camlin English School in his home town with a distinction of 93%. He scored extremely good marks Maths 95, Science 92 and Social 92 percent in spite of poor attendance. The Government of Karnataka came forward with an appreciation letter. He wrote to the government requesting to grant permission to directly take up a Masters Program Master of Arts in Multimedia & Animation directly after 10th grade at age of 15. It took him a year to convince various authorities and a technical evaluation was conducted to confirm his eligibility to take up the course. He was admitted into the Masters Program at the age of 16 and went on to become the youngest master's degree earner. He is currently pursuing his 1st Year MA in Multimedia at Wiztoonz College of Media & Design, Bangalore.

This film involves the story of an orphan slum boy who is adopted by an old lady who finds him on a footpath. She brings him to live with her in the slum. With his friends, he makes a living picking up rags. An encounter with some school students who call him an uneducated brute changes the life of this slum boy. This makes him take up a challenge to get educated. How this boy finds a way to live his dream: going to school to get an education, amidst all odds and evens is the line of the story. Inspired by true life stories of great people like Thomas Alva Edison, Michael Faraday, and India's former president A. P. J. Abdul Kalam, it is a successful film about the life of a young street boy. The film was originally released in Kannada on 26 November 2006. It successfully ran for more than 100 days in Karnataka.

Shrikanth says something about his first directorial venture, Care of Footpath

Kishan enters The Forbes India 30 Under 30 List, the youngest entrepreneur to be recognised by Forbes. 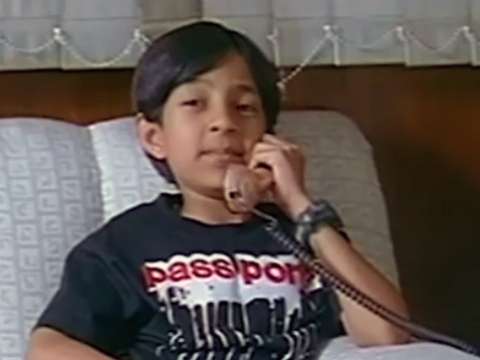 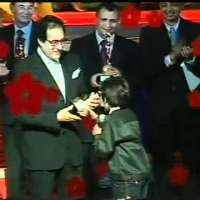 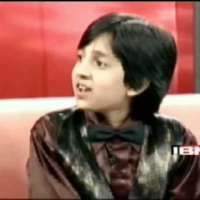 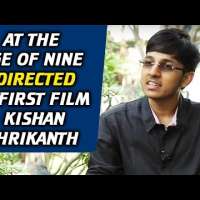 At The Age Of Nine I Directed My First Film 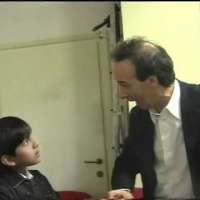 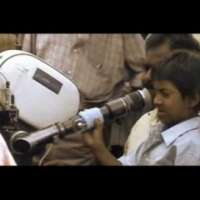 Everything is Possible - Kishan SS 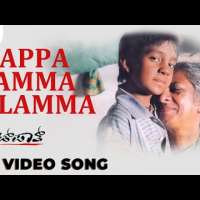 Care Of Foot Path
What Do You Think Of That Genius?