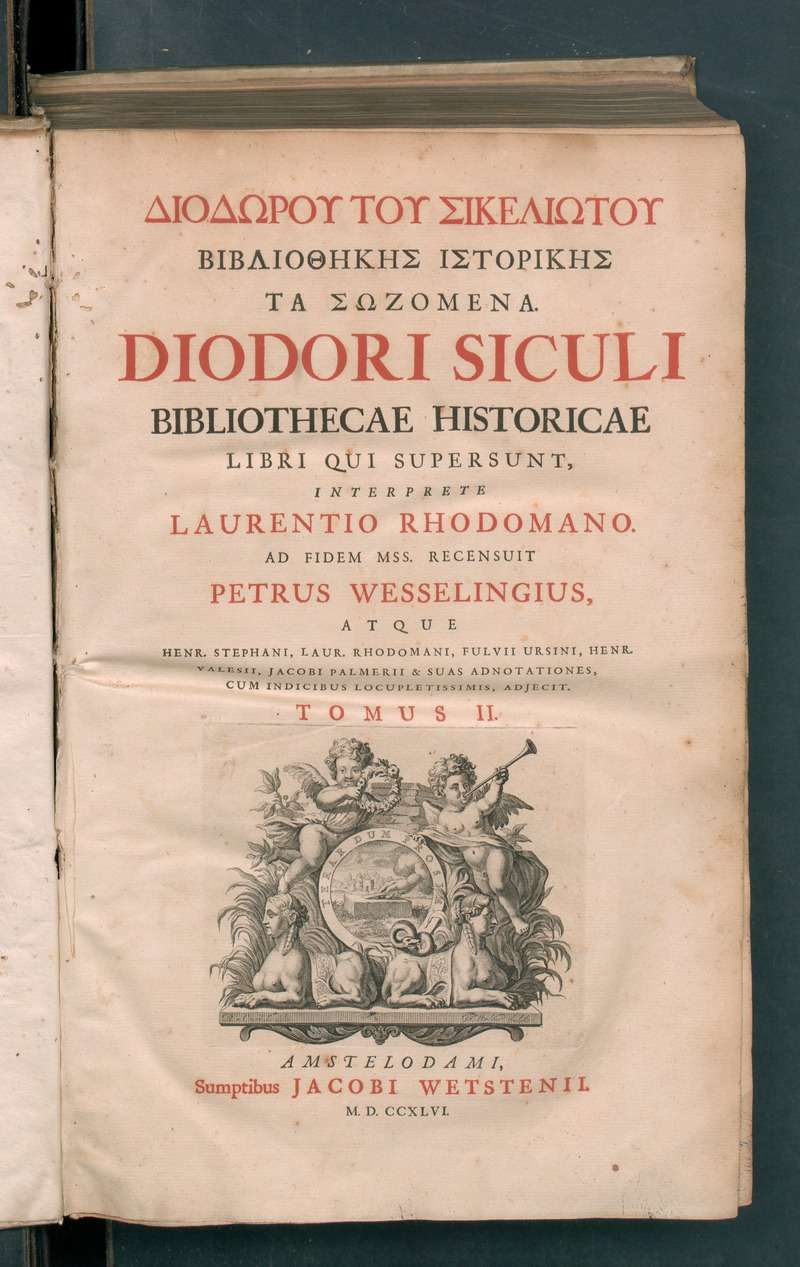 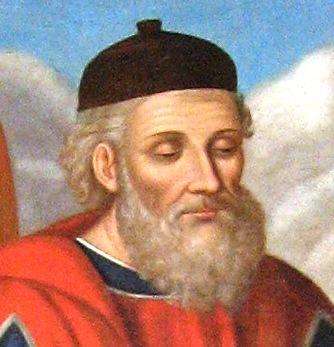 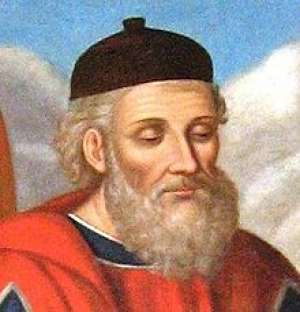 The myths about Hades and the gods, though they are pure invention, help to make men virtuous.

Diodorus Siculus was an ancient Greek historian. He is known for writing the monumental universal history Bibliotheca historica, in forty books, fifteen of which survive intact, between 60 and 30 BC. The history broke new ground in not being Hellenocentric, partly because of Stoic influences on his belief in the brotherhood of all men.

The history is arranged in three parts. The first covers mythic history up to the destruction of Troy, arranged geographically, describing regions around the world from Egypt, India and Arabia to Europe. The second covers the time from the Trojan War to the death of Alexander the Great. The third covers the period to about 60 BC. Bibliotheca, meaning 'library', acknowledges that he was drawing on the work of many other authors.

According to his own work, he was born at Agyrium in Sicily now called Agira. With one exception, antiquity affords no further information about his life and doings beyond in his work. Only Jerome, in his Chronicon under the "year of Abraham 1968" 49 BC, writes, "Diodorus of Sicily, a writer of Greek history, became illustrious". However, his English translator, Charles Henry Oldfather, remarks on the "striking coincidence" that one of only two known Greek inscriptions from Agyrium Inscriptiones Graecae XIV, 588 is the tombstone of one "Diodorus, the son of Apollonius".

Diodorus' universal history, which he named Bibliotheca historica, "Historical Library", was immense and consisted of 40 books, of which 1–5 and 11–20 survive: fragments of the lost books are preserved in Photius and the excerpts of Constantine Porphyrogenitus.

It was divided into three sections. The first six books treated the mythic history of the non-Hellenic and Hellenic tribes to the destruction of Troy and are geographical in theme, and describe the history and culture of Ancient Egypt book I, of Mesopotamia, India, Scythia, and Arabia II, of North Africa III, and of Greece and Europe IV–VI.

In the next section books VII–XVII, he recounts the history of the world from the Trojan War down to the death of Alexander the Great. The last section books XVII to the end concerns the historical events from the successors of Alexander down to either 60 BC or the beginning of Julius Caesar's Gallic Wars. The end has been lost, so it is unclear whether Diodorus reached the beginning of the Gallic War as he promised at the beginning of his work or, as evidence suggests, old and tired from his labours he stopped short at 60 BC. He selected the name "Bibliotheca" in acknowledgment that he was assembling a composite work from many sources. Identified authors on whose works he drew include Hecataeus of Abdera, Ctesias of Cnidus, Ephorus, Theopompus, Hieronymus of Cardia, Duris of Samos, Diyllus, Philistus, Timaeus, Polybius, and Posidonius. 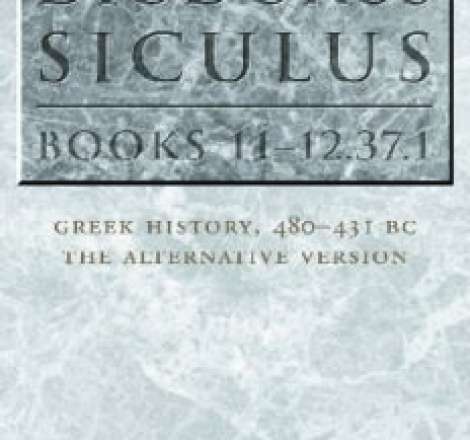 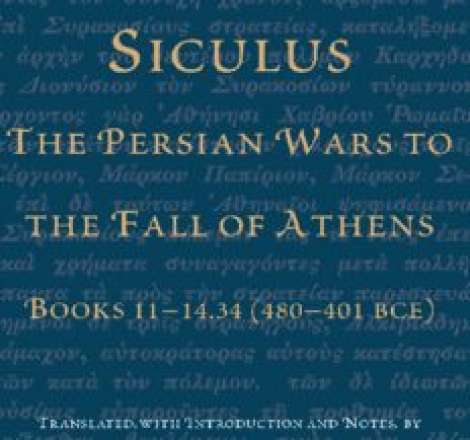 History
Diodorus Siculus, The Persian Wars to the Fall of Athens 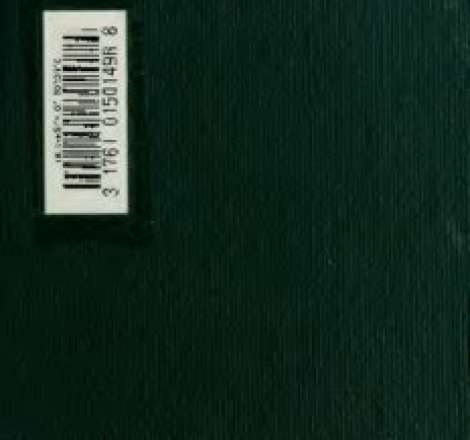 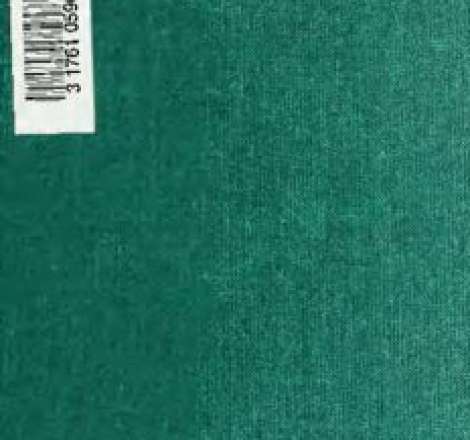 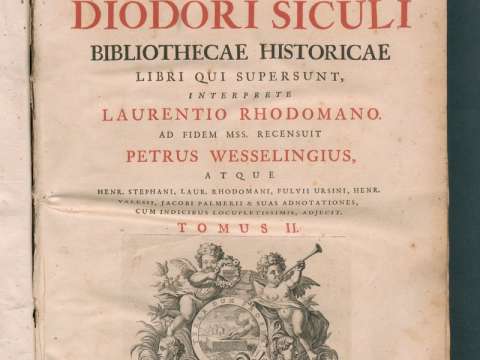 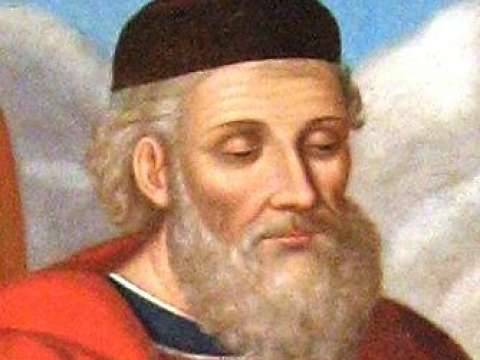 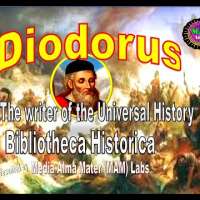 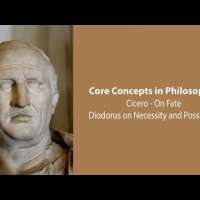 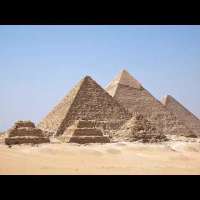 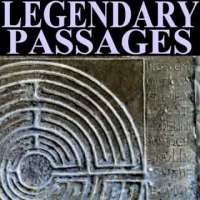 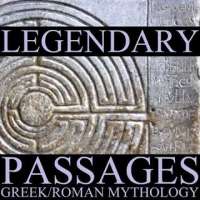 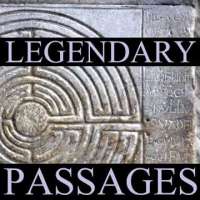 The Birth of Theseus
What Do You Think Of That Genius?