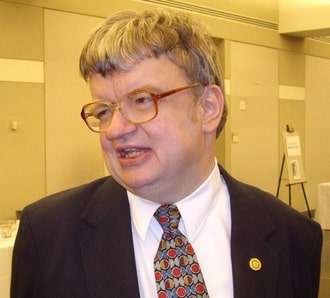 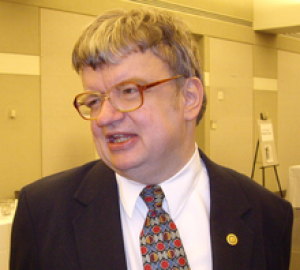 You don't have to have a disability to be different.

Laurence Kim Peek was an American savant. Known as a "megasavant", he had an exceptional memory, but he also experienced social difficulties, possibly resulting from a developmental disability related to congenital brain abnormalities. He was the inspiration for the character Raymond Babbitt in the 1988 movie Rain Man. Although Peek was previously diagnosed with autism, he is now thought to have had FG syndrome. The Utah Film Center’s Peek Award is meant to honor his legacy.

Laurence Kim Peek was born in Salt Lake City, Utah, with macrocephaly, damage to the cerebellum, and agenesis of the corpus callosum, a condition in which the bundle of nerves that connects the two hemispheres of the brain is missing; in Peek's case, secondary connectors such as the anterior commissure were also missing. There is speculation that his neurons made unusual connections due to the absence of a corpus callosum, resulting in an increased memory capacity. According to Peek's father, Fran Francis Peek, Kim was able to memorize things from the age of 16–20 months. He read books, memorized them, and then placed them upside down on the shelf to show that he had finished reading them, a practice he maintained all his life.

He could speed through a book in about an hour and remember almost everything he had read, memorizing vast amounts of information in subjects ranging from history and literature, geography and numbers to sports, music and dates. Peek read by scanning the left page with his left eye, while reading the right page with his right eye. According to an article in The Times newspaper, he could accurately recall the contents of at least 12,000 books. Peek lived in Murray, Utah, and spent a considerable amount of his time reading at the Salt Lake City Library and demonstrating his capabilities at schools, with great help from his father.

Peek did not walk until he was four years old, and even then in a sidelong manner. He could not button up his shirt and had difficulty with other ordinary motor skills, presumably due to his damaged cerebellum, which normally coordinates motor activities. In psychological testing, Peek yielded superior ability in the performance subtests and limited ability in the verbal subtests, resulting in his overall IQ of 87 not being considered a valid measure of his cognitive ability.

In 1984, screenwriter Barry Morrow met Peek in Arlington, Texas; the result of the meeting was the 1988 Academy Award-winning film Rain Man. The character of Raymond Babbitt, although inspired by Peek, was depicted as being autistic. Dustin Hoffman, who portrayed Babbitt in the film, met Peek and other savants to get an understanding of their nature and to play the role as accurately and methodically as possible. The movie led to a number of requests for appearances, which increased Peek's self-confidence. Barry Morrow gave Peek his Oscar statuette to carry with him and show at these appearances; it has since been referred to as the "Most Loved Oscar Statue" because it has been held by more people than any other. Peek also enjoyed approaching strangers and showing them his talent for calendar calculations by telling them on which day of the week they were born and what news items were on the front page of major newspapers that day. Peek also appeared on television. He travelled with his father, who took care of him and performed many motor tasks that Peek found difficult.

In 2004, scientists at the Center for Bioinformatics Space Life Sciences at the NASA Ames Research Center examined Peek with a series of tests including computed tomography CT scan and magnetic resonance imaging MRI. The intent was to create a three-dimensional view of his brain structure and to compare the images to MRI scans performed in 1988. These were the first tentative approaches in using non-invasive technology to further investigate Kim's savant abilities.

Barry Morrow put his own Oscar statuette on permanent loan to Salt Lake City in memory of Kim Peek, and put forward the money for the Peek Award, which "pays tribute to artists, media makers, and film subjects who are positively impacting our society's perception of people with disabilities" and is given out by the Utah Film Center. 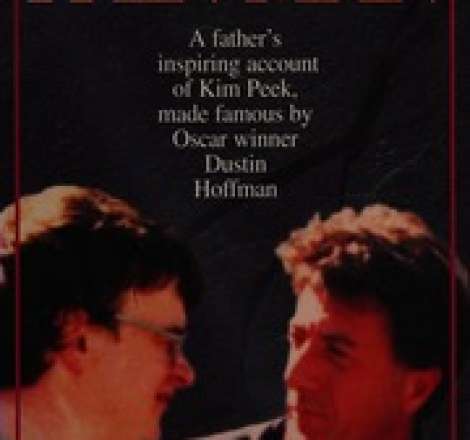 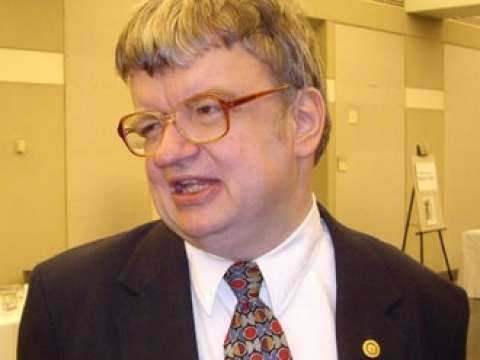 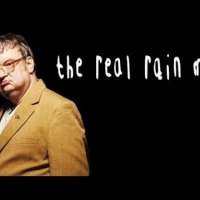 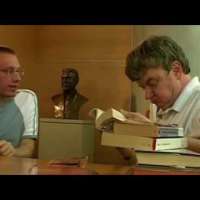 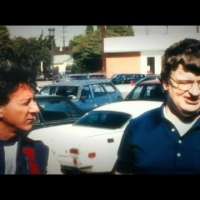 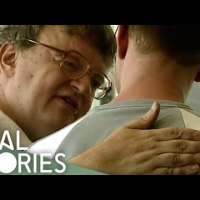 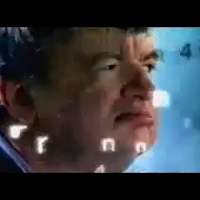 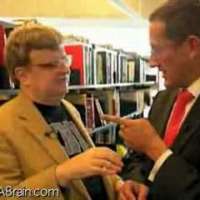 Kim Peek: Idiot Savant ("Rain Man")
What Do You Think Of That Genius? 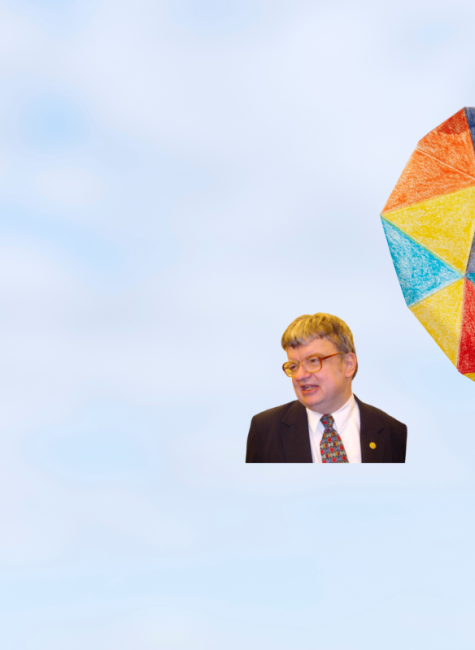 AutismChild ProdigySavant
The Connection Between Savants and Child Prodigies
0 Comments 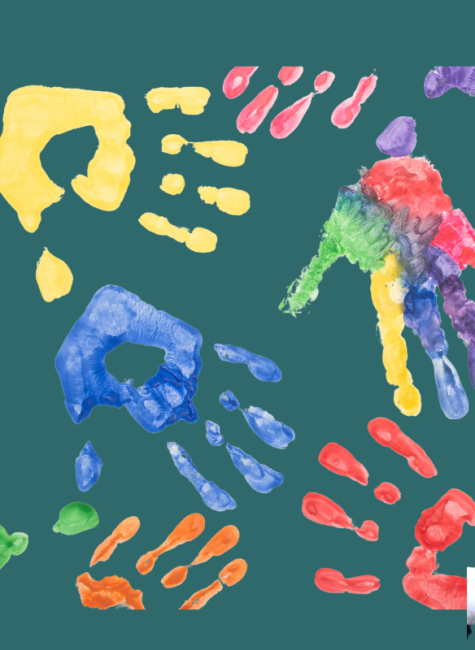 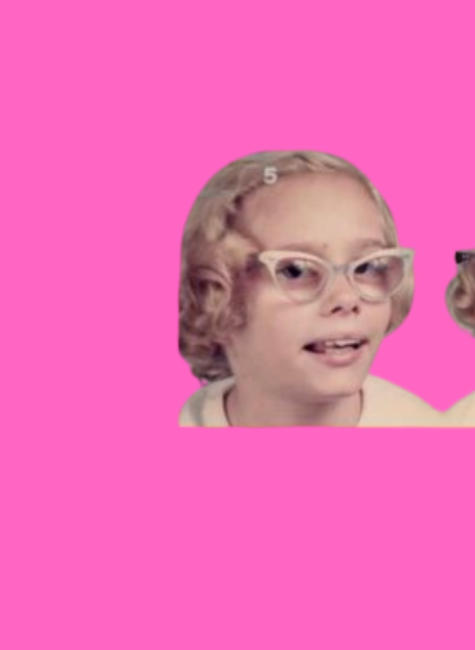 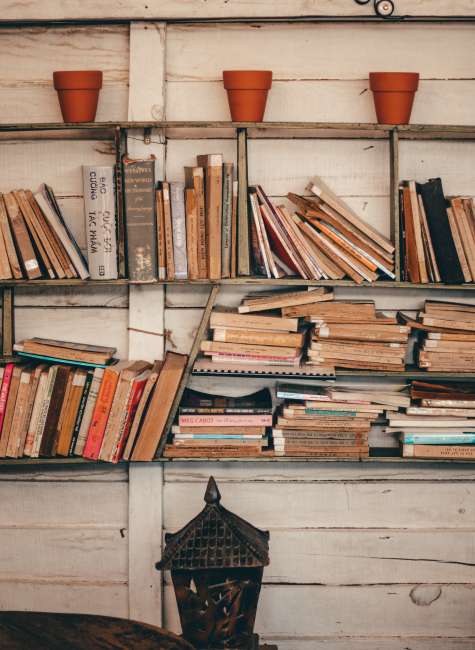 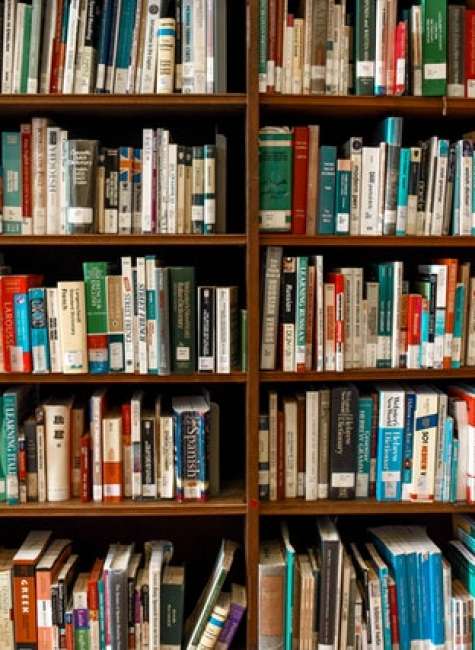 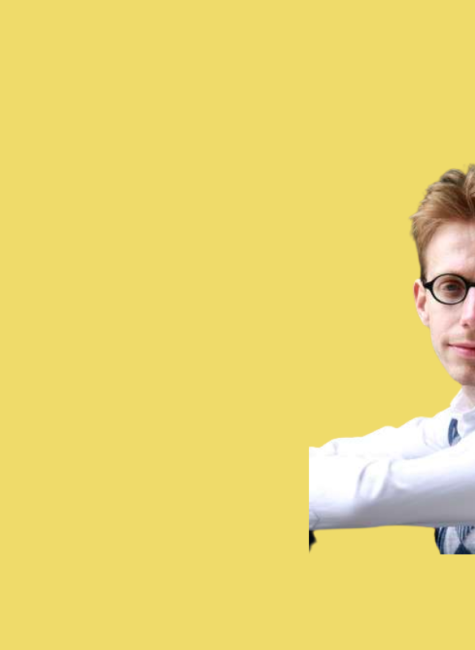