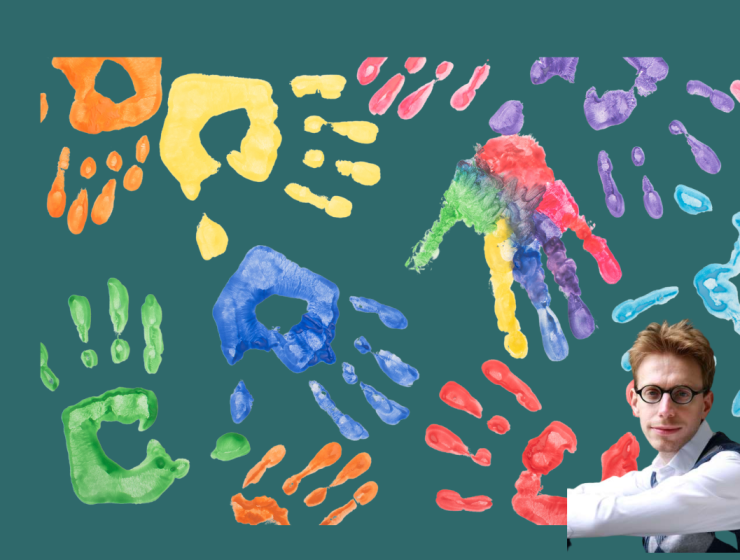 Savant syndrome is a rare and fascinating condition that affects individuals with developmental disorders, such as autism spectrum disorder, and is characterized by exceptional skills or abilities that coexist with their underlying disability. While the exact prevalence of savant syndrome is unknown, it is estimated to occur in about 1% of individuals with intellectual disability and in about 10% of individuals with autism spectrum disorder. Savant skills can range from splinter skills, such as obsessive preoccupation with trivia, to talented skills, such as exceptional musical or artistic ability, to prodigious skills, which are so exceptional that they would be considered genius-level in a non-handicapped individual.

The cause of savant syndrome is not fully understood, but it is thought to be related to brain abnormalities or injuries that occur during development or later in life. Some researchers believe that savant skills may be related to the brain's ability to compensate for damage or dysfunction in certain areas by strengthening connections in other areas. Others speculate that savant skills may be related to a heightened focus on detail or an ability to hyper-systemize, which is the drive to analyze and explore systems.

There is no specific treatment for savant syndrome, as it is not a disorder or disease. However, individuals with savant syndrome can benefit from supportive care, education, and therapy to help them develop their skills and manage their underlying disability. This may include occupational therapy to help improve fine motor skills, speech therapy to improve communication skills, and social skills training to help them interact more effectively with others.

One of the most well-known cases of savant syndrome is that of Kim Peek, who was the inspiration for the character of Raymond Babbitt in the movie Rain Man. Peek had an exceptional memory and was able to recall vast amounts of information from books and other sources. Another famous savant is Stephen Wiltshire, who is an artist with autism known for his detailed and accurate drawings of cities and landscapes from memory.

Savant syndrome is a rare and mysterious condition that continues to intrigue researchers and the general public alike. While much is still unknown about the cause and nature of savant skills, ongoing research may help to shed more light on this fascinating phenomenon and help individuals with savant syndrome reach their full potential.