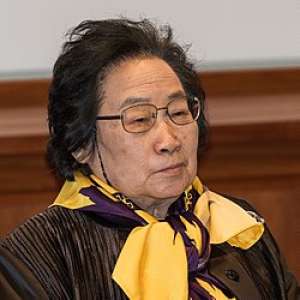 Every scientist dreams of doing something that can help the world.

For her work, Tu received the 2011 Lasker Award in clinical medicine and the 2015 Nobel Prize in Physiology or Medicine jointly with William C. Campbell and Satoshi Ōmura. Tu is the first Chinese Nobel laureate in physiology or medicine and the first female citizen of the People's Republic of China to receive a Nobel Prize in any category. She is also the first Chinese person to receive the Lasker Award. Tu Youyou was born, educated and carried out her research exclusively in China.

She attended Xiaoshi Middle School for junior high school and the first year of high school, before transferring to Ningbo Middle School in 1948. A tuberculosis infection interrupted her high-school education, but inspired her to go into medical research. From 1951 to 1955, she attended Peking University Medical School / Beijing Medical College. In 1955, Youyou Tu graduated from Beijing Medical University School of Pharmacy and continued her research on Chinese herbal medicine in the China Academy of Chinese Medical Sciences. Tu studied at the Department of Pharmaceutical Sciences, and graduated in 1955. Later Tu was trained for two and a half years in traditional Chinese medicine.

Tu carried on her work in the 1960s and 70s during China's Cultural Revolution, when scientists were denigrated as one of the nine black categories in society according to Maoist theory or possibly that of the Gang of Four.

During her early years in research, Tu studied Lobelia chinensis, a traditional Chinese medicine for curing schistosomiasis, caused by trematodes which infect the urinary tract or the intestines, which was widespread in the first half of the 20th century in South China.

In 1967, during the Vietnam War, Ho Chi Minh, the leader of North Vietnam which was at war against South Vietnam and the United States, asked Chinese Premier Zhou Enlai for help in developing a malaria treatment for his soldiers trooping down the Ho Chi Minh trail, where a majority came down with a form of malaria which is resistant to chloroquine. Because malaria was also a major cause of death in China's southern provinces, especially Guangdong, and Guangxi, Zhou Enlai convinced Mao Zedong to set up a secret drug discovery project named Project 523 after its starting date, 23 May 1967.

In early 1969, Tu was appointed head of the Project 523 research group at her institute. Tu was initially sent to Hainan where she studied patients who had been infected with the disease.

Scientists worldwide had screened over 240,000 compounds without success. In 1969, Tu, then 39 years old, had an idea of screening Chinese herbs. She first investigated the Chinese medical classics in history, visiting practitioners of traditional Chinese medicine all over the country on her own. She gathered her findings in a notebook called A Collection of Single Practical Prescriptions for Anti-Malaria. Her notebook summarized 640 prescriptions. By 1971, her team had screened over 2,000 traditional Chinese recipes and made 380 herbal extracts, from some 200 herbs, which were tested on mice.

One compound was effective, sweet wormwood Artemisia annua, which was used for "intermittent fevers," a hallmark of malaria. As Tu also presented at the project seminar, its preparation was described in a 1,600-year-old text, in a recipe titled, "Emergency Prescriptions Kept Up One's Sleeve". At first, it was ineffective because they extracted it with traditional boiling water. Tu Youyou discovered that a low-temperature extraction process could be used to isolate an effective antimalarial substance from the plant; Tu says she was influenced by a traditional Chinese herbal medicine source, The Handbook of Prescriptions for Emergency Treatments, written in 340 by Ge Hong, which states that this herb should be steeped in cold water. This book contained the direction to immerse a handful of qinghao in the equivalent of 0.4 litres of water, wring out the juice and drink it all. After rereading the recipe, Tu realised the hot water had already damaged the active ingredient in the plant; therefore she proposed a method using low-temperature ether to extract the effective compound instead. The animal tests showed it was completely effective in mice and monkeys.

Furthermore, Tu volunteered to be the first human subject. "As head of this research group, I had the responsibility" she said. It was safe, so she conducted successful clinical trials with human patients. Her work was published anonymously in 1977. In 1981, she presented the findings relating to artemisinin at a meeting with the World Health Organization.

For her work on malaria, she was awarded the Nobel Prize in Medicine on 5 October 2015.

She was promoted to a Researcher 研究员, the highest researcher rank in mainland China equivalent to the academic rank of a full professor in 1980 shortly after the Chinese economic reform began in 1978. In 2001 she was promoted to academic advisor for doctoral candidates. Currently she is the Chief Scientist in the Academy.

As of 2007, her office is in an old apartment building in Dongcheng District, Beijing.

Before 2011, Tu Youyou had been obscure for decades, and is described as "almost completely forgotten by people".

Tu is regarded as the "Three-Without Scientist" – no postgraduate degree there was no postgraduate education then in China, no study or research experience abroad, and not a member of either the Chinese national academies, the Chinese Academy of Sciences and Chinese Academy of Engineering. Tu is now regarded as a representative figure of the first generation of Chinese medical workers since the establishment of the People's Republic of China in 1949.

Tu and her husband, Li Tingzhao, a metallurgical engineer, live in Beijing. Li was Tu's classmate at Xiaoshi Middle School. They have two daughters. Tu's maternal grandfather, Yao Yongbai, was the first Director of National Treasury Administration after its reform. Her uncle, Yao Qingsan, was an economist and banker. 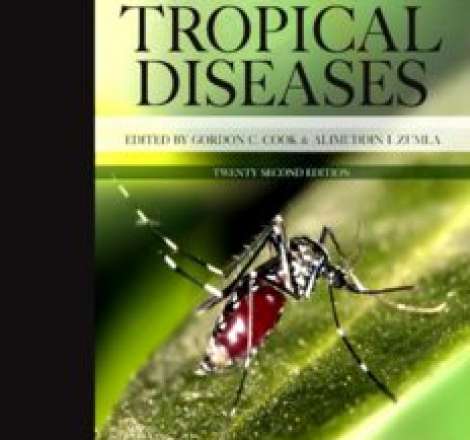 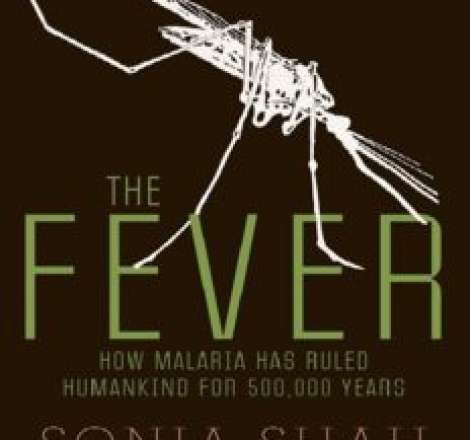 Biology
The Fever: How Malaria Has Ruled Humankind for 500,000 Years 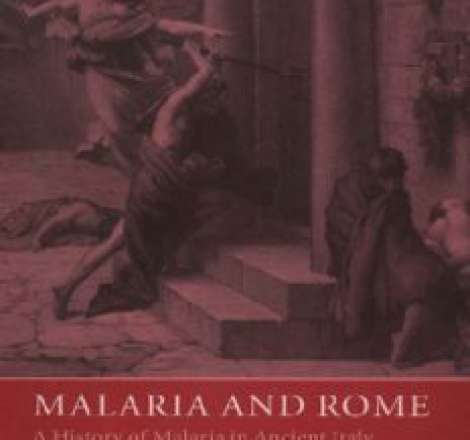 Biology
Malaria and Rome: A History of Malaria in Ancient Italy 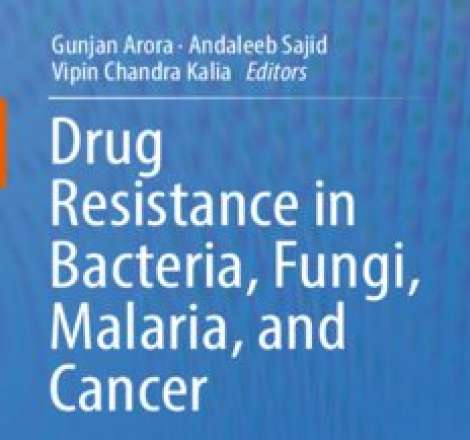 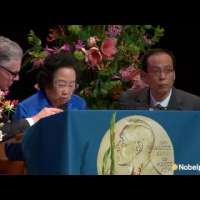 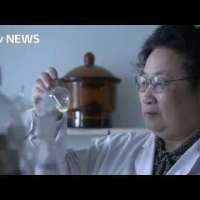 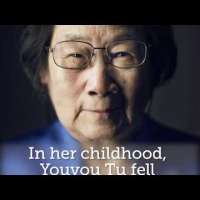 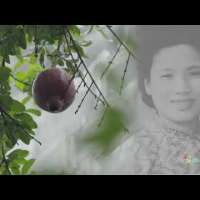 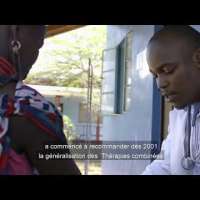 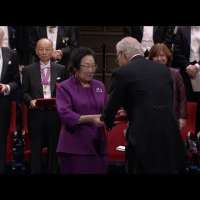 China’s Tu Youyou Receives Nobel Prize in Medicine
What Do You Think Of That Genius? 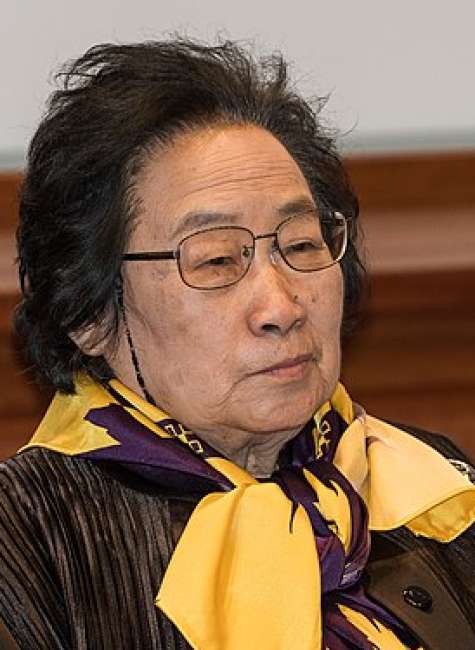