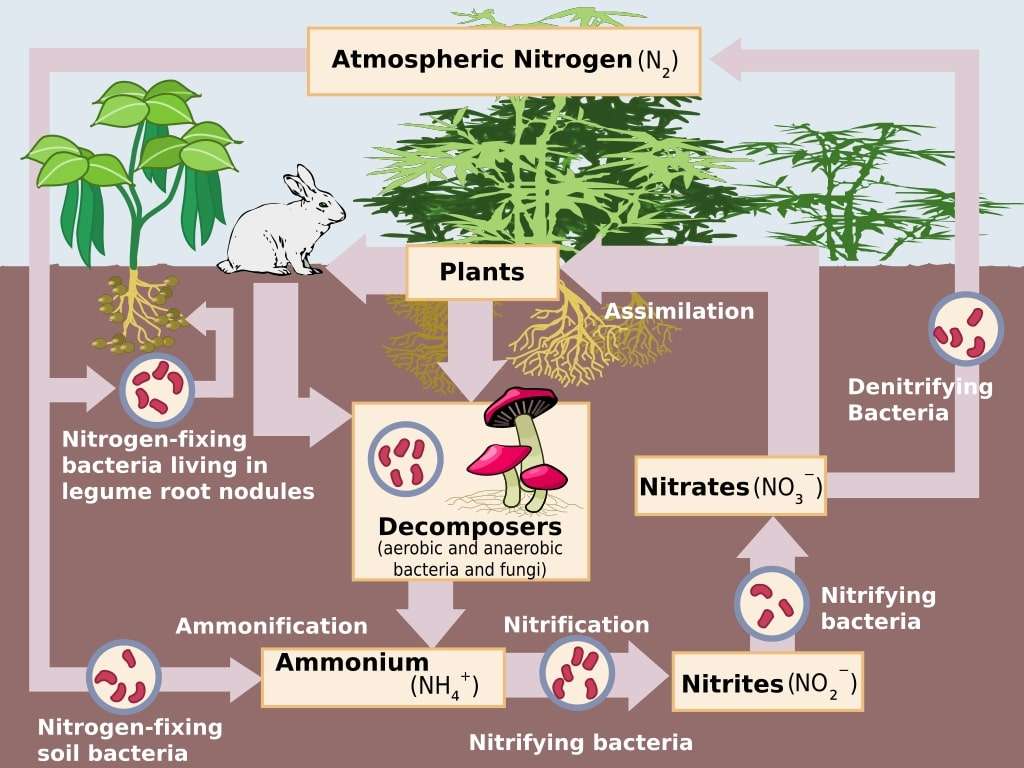 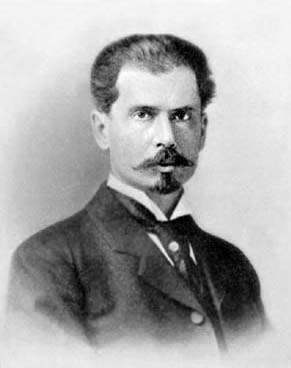 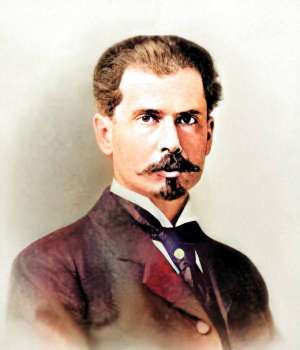 Sergei Nikolaievich Winogradsky was a Russian microbiologist, ecologist and soil scientist who pioneered the cycle-of-life concept.

His research on nitrifying bacteria would report the first known form of chemoautotrophy, showing how a lithotroph fixes carbon dioxide CO2 to make organic compounds.

Winogradsky was born in Kiev then in the Russian Empire. In this early stage of his life, Winogradsky was "strictly devoted to the orthodox faith", though he later became irreligious.

He received a diploma in 1881 and stayed at the St. Petersburg University for a degree of master of science in botany in 1884. In 1885, he began work at the University of Strasbourg under the renowned botanist Anton de Bary; Winogradsky became renowned for his work on sulfur bacteria.

In 1888, he relocated to Zurich, where he began investigation into the process of nitrification, identifying the genera Nitrosomonas and Nitrosococcus, which oxidizes ammonium to nitrite, and Nitrobacter, which oxidizes nitrite to nitrate.

He returned to St. Petersburg for the period 1891–1905, and headed the division of general microbiology of the Institute of Experimental Medicine. During this period, he identified the obligate anaerobe Clostridium pasteurianum, which is capable of fixing atmospheric nitrogen. In St. Petersburg, he trained his only student und assistant Vasily Omelianski which popularized Winogradskys concepts and methodology in the Soviet Union during the next decades.

In 1901, he was elected honorary member of the Moscow Society of Naturalists and, in 1902, corresponding member of the French Academy of Sciences.

He retired from active scientific work in 1905, dividing his time between his private estate and Switzerland. In 1922, he accepted an invitation to head the division of agricultural bacteriology at the Pasteur Institute at an experimental station at Brie-Comte-Robert, France, about 30 km from Paris. During this period, he worked on a number of topics, among them iron bacteria, nitrifying bacteria, nitrogen fixation by Azotobacter, cellulose-decomposing bacteria, and culture methods for soil microorganisms. Winogradsky retired from active life in 1940 and died in Brie-Comte-Robert in 1953.

Winogradsky discovered various biogeochemical cycles and parts of these cycles. These discoveries include

Winogradsky is best known for discovering chemoautotrophy, which soon became popularly known as chemosynthesis, the process by which organisms derive energy from a number of different inorganic compounds and obtain carbon in the form of carbon dioxide. Previously, it was believed that autotrophs obtained their energy solely from light, not from reactions of inorganic compounds. With the discovery of organisms that oxidized inorganic compounds such as hydrogen sulfide and ammonium as energy sources, autotrophs could be divided into two groups: photoautotrophs and chemoautotrophs. Winogradsky was one of the first researchers to attempt to understand microorganisms outside of the medical context, making him among the first students of microbial ecology and environmental microbiology.

The Winogradsky column remains an important display of chemoautotrophy and microbial ecology, demonstrated in microbiology lectures around the world. 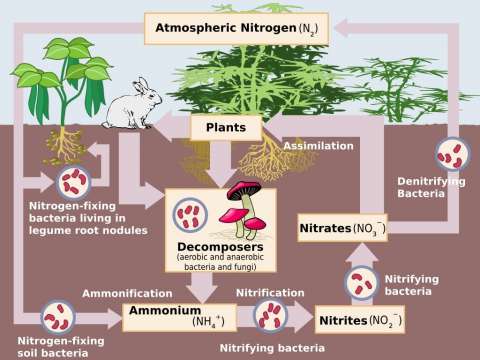 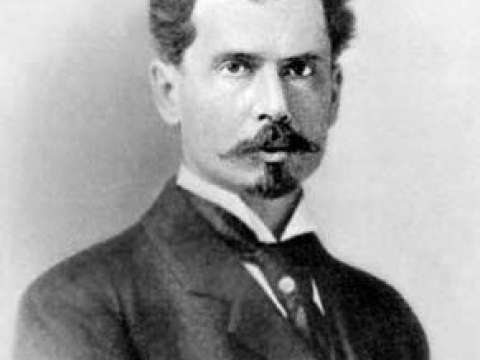 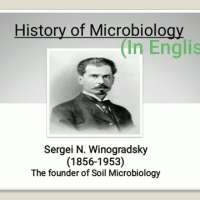 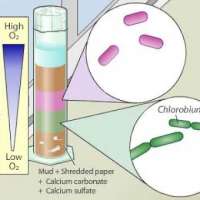 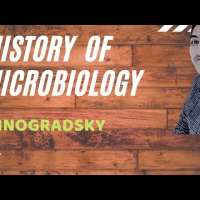 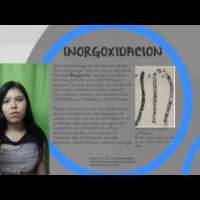 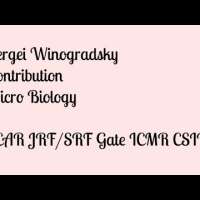 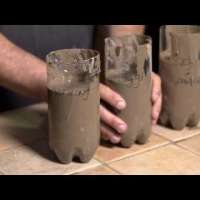 Build your own Winogradsky Column
What Do You Think Of That Genius? 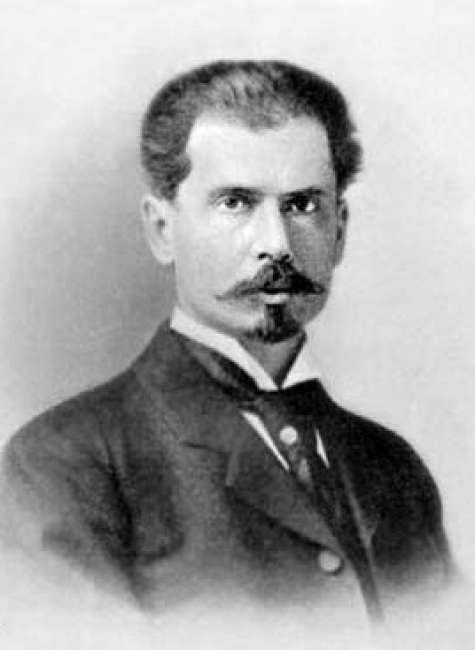