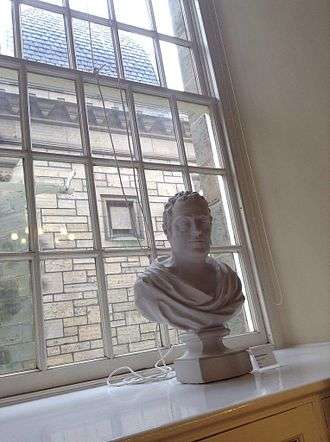 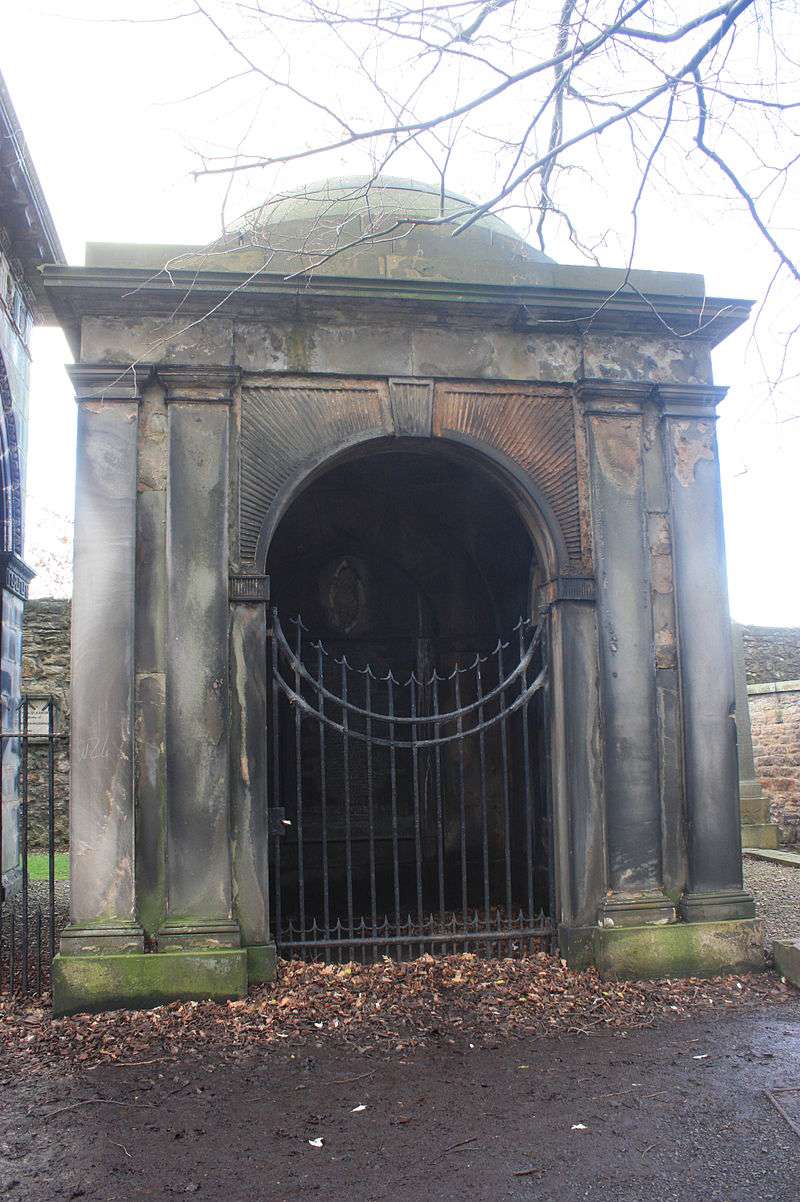 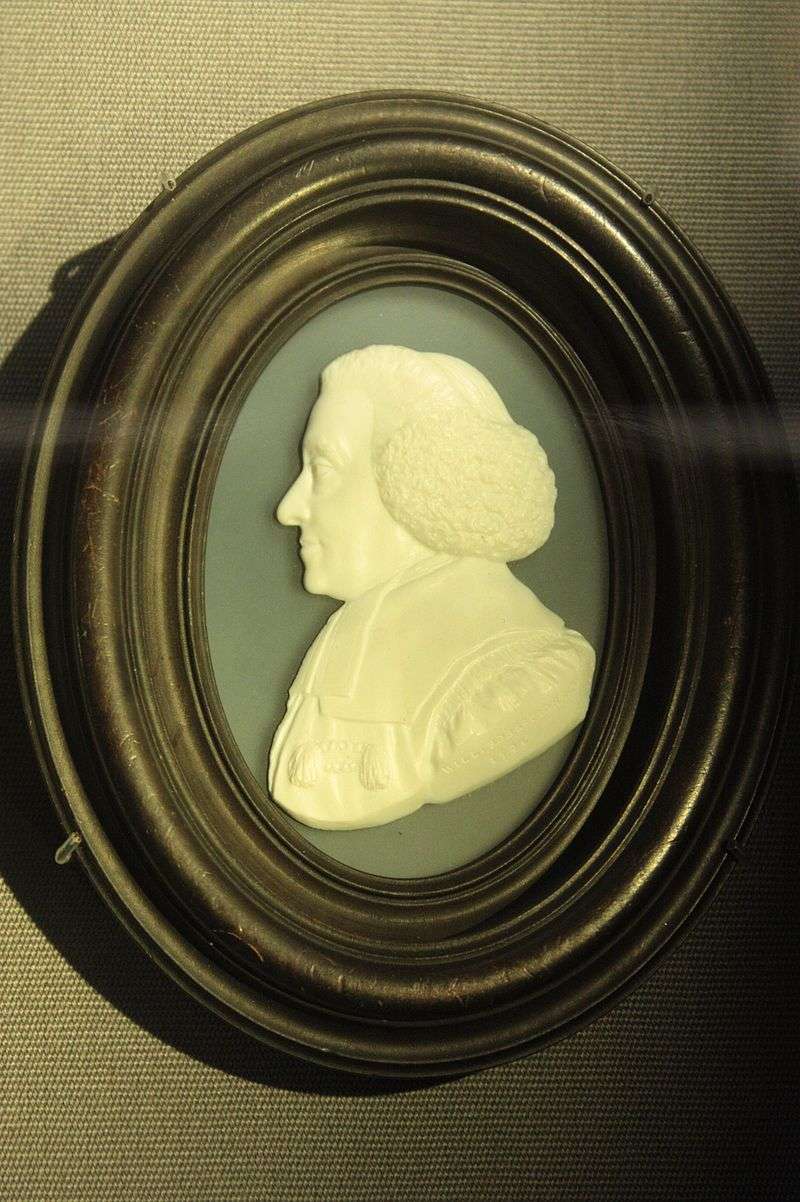 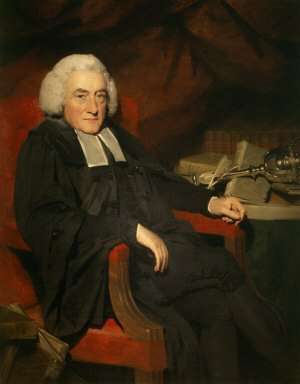 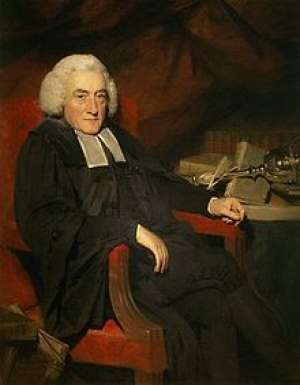 Commerce tends to wear off those prejudices which maintain distinction and animosity between nations. It softens and polishes the manners of men. It unites them, by one of the strongest of all ties, the desire of supplying their mutual wants.

William Robertson was a Scottish historian, minister in the Church of Scotland, and Principal of the University of Edinburgh. "The thirty years during which presided over the University perhaps represent the highest point in its history." He made significant contributions to the writing of Scottish history and the history of Spain and Spanish America.

He was Chaplain of Stirling Castle and one of the King's Chaplains in Scotland.

Robertson was born at the manse of Borthwick, Midlothian, the son of William Robertson, the local minister, and his wife Eleanor Pitcairn, daughter of David Pitcairne of Dreghorn. He was educated at Borthwick Parish School and Dalkeith Grammar School. The family moved to Edinburgh when his father became appointed minister of Old Greyfriars Kirk.

The educationalist and writer James Burgh, who founded a dissenting academy on the outskirts of London, was his cousin, describing him as his "much esteemed friend and relation".

He became minister at Gladsmuir East Lothian in 1743 and in 1759 at Lady Yester's Kirk and Greyfriars Kirk in Edinburgh. A staunch Presbyterian and Whig, he volunteered to defend the city against the Jacobites led by Prince Charles Edward Stuart in 1745.

Robertson became royal chaplain to George III 1761, principal of the University of Edinburgh 1762, Moderator of the General Assembly of the Church of Scotland in 1763, and Historiographer Royal in 1764, reviving a role within the Royal household in Scotland that had been in abeyance from 1709 until 1763. He was also a member of The Poker Club.

One of his most notable works is his History of Scotland 1542–1603, begun in 1753 and first published in 1759. Robertson also contributed, not always fortunately, to the history of Spain and Spanish America in his History of America 1777, "the first sustained attempt to describe the discovery, conquest and settlement of Spanish America since Herrera's Décadas" and his biography of Charles V. In that work he had "provided a masterly survey of the progress of European society, in which he traced the erosion of the 'feudal system' caused by the rise of free towns, the revival of learning and Roman law, and by the emergence of royal authority and the balance of power between states. It was the development of commerce, assisted by law and private property, which was held to be chiefly responsible for the advance in civilisation."

He was a significant figure in the Scottish Enlightenment and also of the moderates in the Church of Scotland.

In 1783 he was a founding member of the Royal Society of Edinburgh.

He died of jaundice on 11 June 1793, at Grange House in south Edinburgh the large, now-demolished mansion which gave its name to the Grange district. Robertson is buried at Greyfriars Kirkyard, Edinburgh. The grave is within a large stone mausoleum, second only to William Adam's mausoleum immediately to the south. Both stand to the south-west of the church, near the entrance to the Covenanters' Prison.

He gives his name to the William Robertson Building of the Old Medical School buildings at the University of Edinburgh on Teviot Place, home to the School of History, Classics and Archaeology.

Robertson married his cousin Mary Nisbet in 1751. They had six children, two daughters and four sons. Three of his children are buried in Greyfriars Kirkyard in individual plots behind their father's mausoleum: 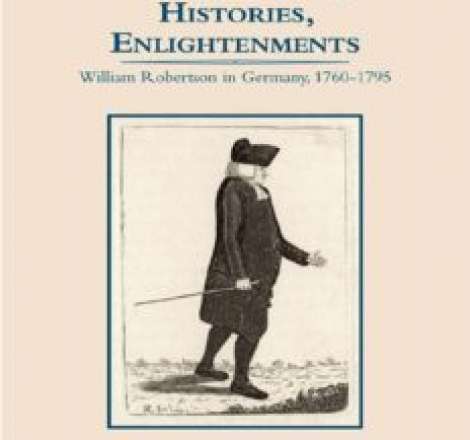 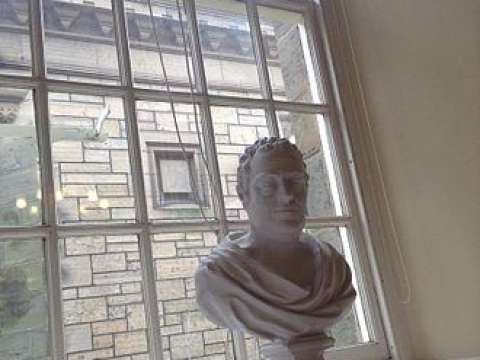 A bust of William Robertson, which sits in the 17th-century King James Library at the University of St Andrews 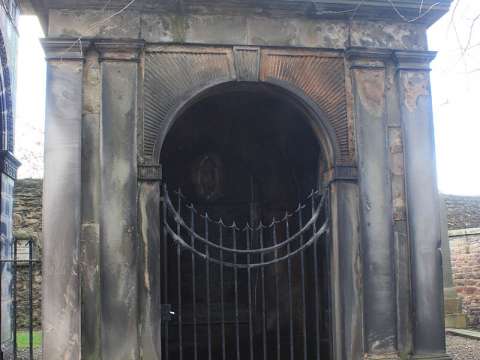 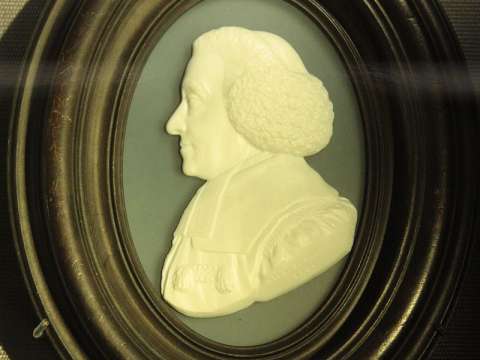 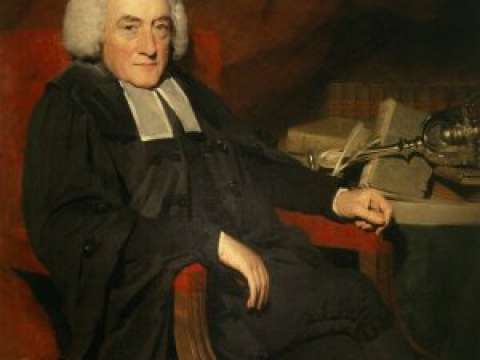 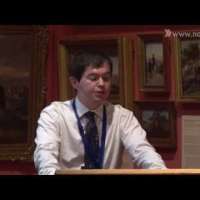 Cleverest Man in the Army: The Life of FM Sir William Robertson 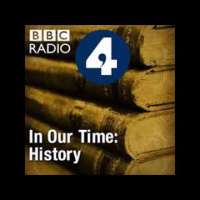 The Enlightenment in Scotland (In Our Time) 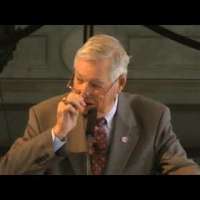 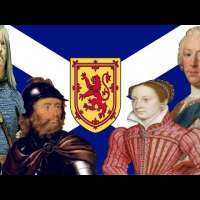 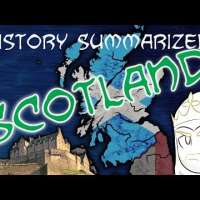 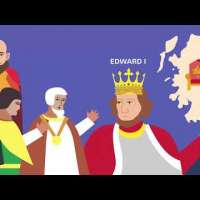 Scotland History In 5 Minutes - Animated
What Do You Think Of That Genius? 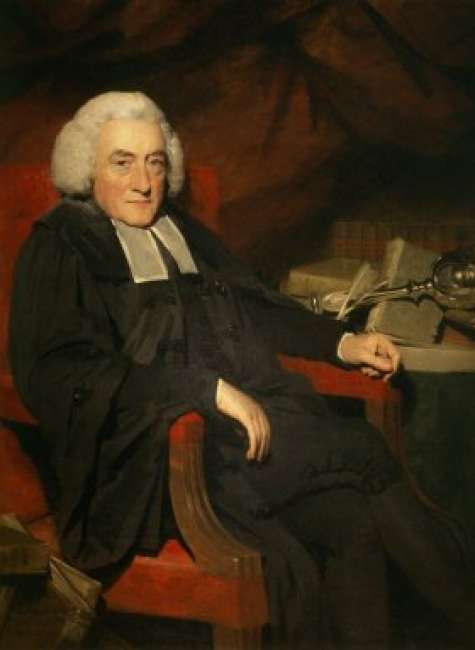