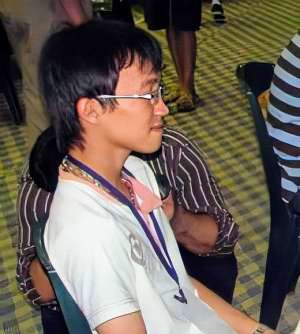 Nguyen Ngoc Truong Son is a Vietnamese chess player. He is the youngest Vietnamese ever to become a Grandmaster, and one of the youngest grandmasters in the history of the game, having qualified for the title at the age of fourteen.

Nguyen learnt to play chess at the age of 3. He won a gold medal at the World Youth Championships in the Under 10 category in 2000.

In 2006 Nguyễn won the Asian Junior Under 20 Championship in New Delhi, on tiebreak over Shiyam Sundar after they both finished on 7/9 points.

In August 2014, he, Lê Quang Liêm, and other Vietnamese chess players participated in 2014 Chess Olympiad in Tromsø, Norway. With +7=3-0 result, Nguyen Ngoc Truong Son won the gold medal on Board Two thanks to his rating performance of 2843.

Best Known For: Becoming a Grandmaster at the age of 11 years.
Fulfilled his Potential: Yes
Citizen Of: VIetnam
Media: 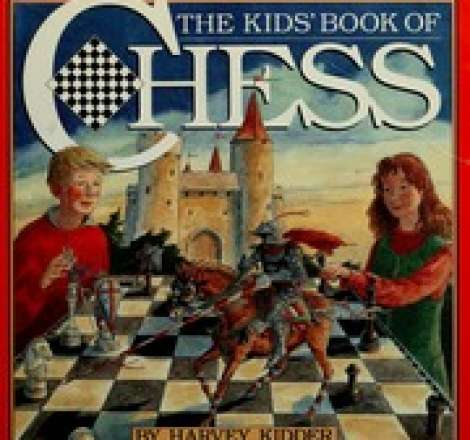 Chess
The kids' book of chess 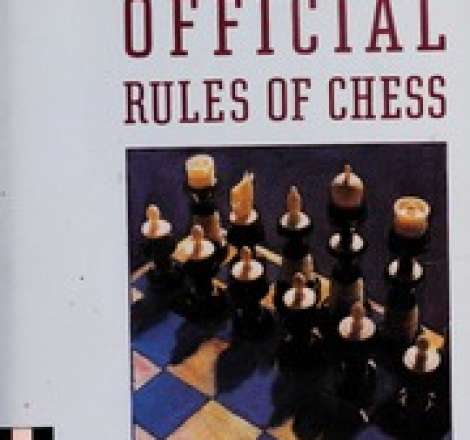 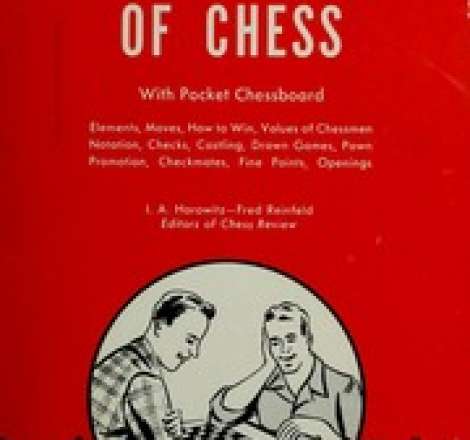 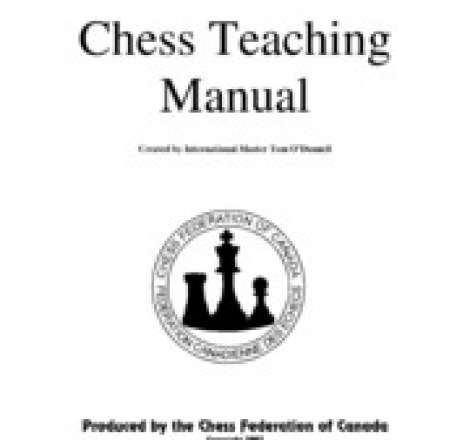 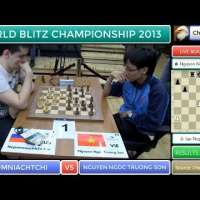 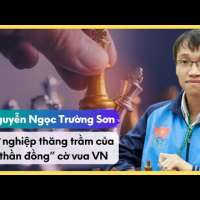 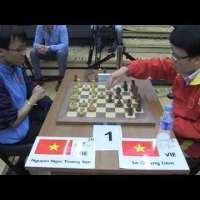 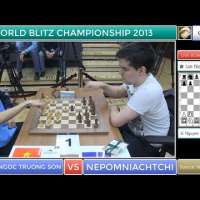 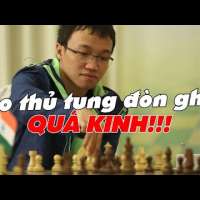 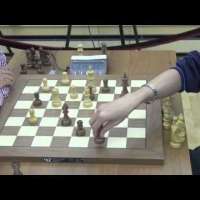