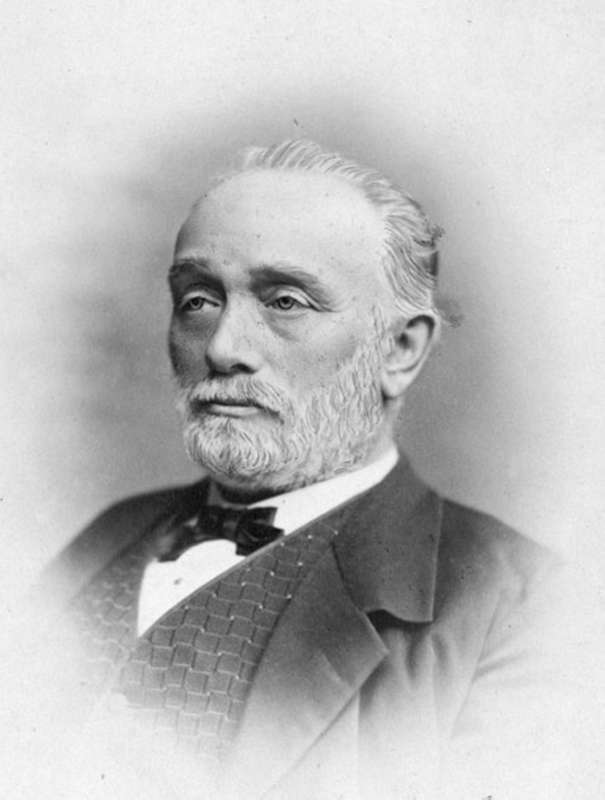 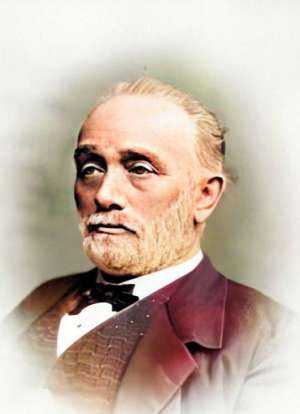 For the thinker the world is a thought; for the wit, an image; for the enthusiast, a dream; for the inquirer, truth.

Friedrich Karl Christian Ludwig Büchner was a German philosopher, physiologist and physician who became one of the exponents of 19th-century scientific materialism.

Büchner was born at Darmstadt on 29 March 1824. From 1842 to 1848 he studied physics, chemistry, botany, mineralogy, philosophy and medicine at the University of Giessen, where he graduated in 1848 with a dissertation entitled Beiträge zur Hall'schen Lehre von einem excitomotorischen Nervensystem Contributions to the Hallerian Theory of an Excitomotor Nervous System. Afterwards, he continued his studies at the University of Strasbourg, the University of Würzburg where he studied pathology with the great Rudolf Virchow and the University of Vienna. In 1852 he became lecturer in medicine at the University of Tübingen, where he published his magnum opus Kraft und Stoff: Empirisch-naturphilosophische Studien Force and Matter: Empiricophilosophical Studies, 1855. In this work, the product, according to Friedrich Albert Lange Geschichte des Materialismus, 1866, of a fanatical enthusiasm for humanity, he sought to demonstrate the indestructibility of matter, and the finality of physical force. The extreme scientific materialism of this work caused so much opposition that he was compelled to give up his post at Tübingen, and he retired to Darmstadt, where he practiced as a physician and contributed regularly to pathological and physiological magazines.

Ludwig Büchner's materialism was the founding ground for the freethinkers' movement in Germany. In 1881 he founded in Frankfurt the "German Freethinkers League" "Deutsche Freidenkerbund".

In estimating Büchner's philosophy it must be remembered that he was primarily a physiologist, not a metaphysician. Matter and force or energy are, he maintained, infinite; the conservation of force follows from the imperishability of matter, the ultimate basis of all science.

Büchner is not always clear in his theory of the relation between matter and force. At one time he refuses to explain it, but generally he assumes that all natural and spiritual forces are indwelling in matter. Just as a steam engine, he says in Kraft und Stoff 7th ed., p. 130, produces motion, so the intricate organic complex of force-bearing substance in an animal organism produces a total sum of certain effects, which, when bound together in a unity, are called by us mind, soul, thought. Here he postulates force and mind as emanating from original matter, a materialistic monism. But in other parts of his works he suggests that mind and matter are two different aspects of that which is the basis of all things, a monism which is not necessarily materialistic.

Büchner was much less concerned to establish a scientific metaphysics than to protest against the romantic idealism of his predecessors and the theological interpretations of the universe. Nature according to him is purely physical; it has no purpose, no will, no laws imposed by extraneous authority, no supernatural ethical sanction.

Ludwig Büchner was the brother of Georg Büchner, a famous playwright, and Luise Büchner, a women's rights advocate; and the uncle of Ernst Büchner, inventor of the Büchner flask.

Best Known For: Kraft und Stoff
Fulfilled his Potential: Yes
Citizen Of: Germany
Doctoral Advisors: Philosopher, physiologist and physician
What Do You Think Of That Genius? 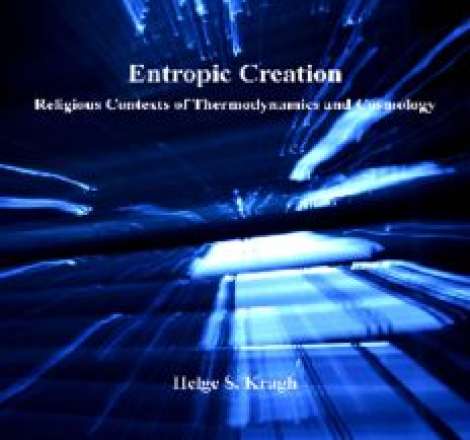 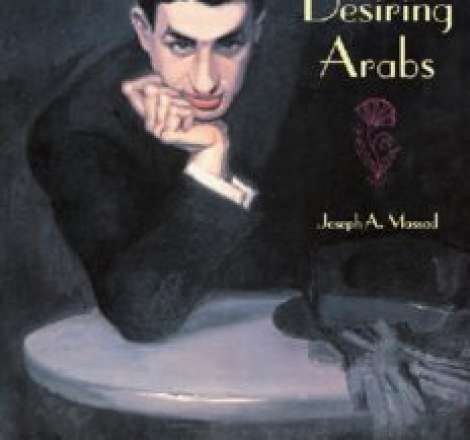 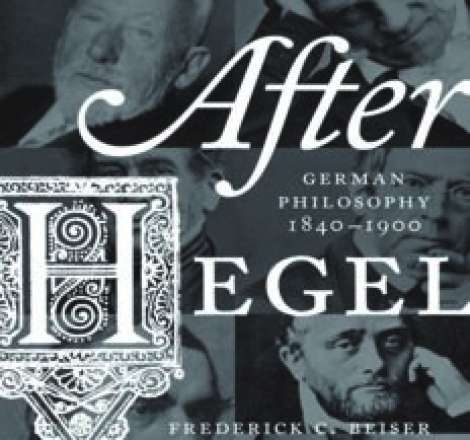 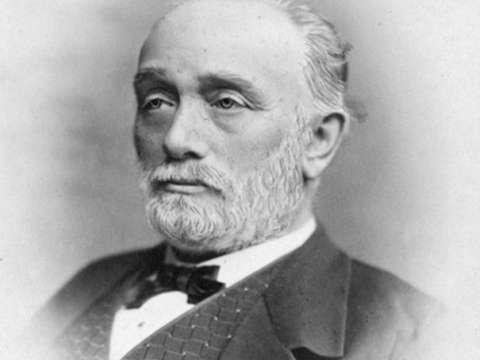 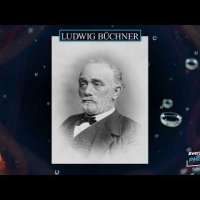 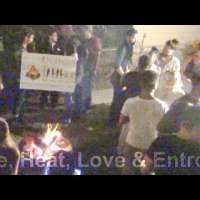 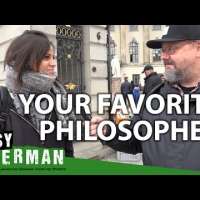 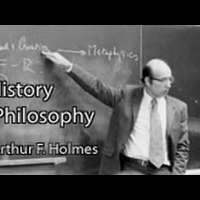 A History of Philosophy | 56 German Idealism 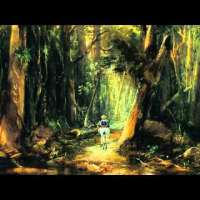 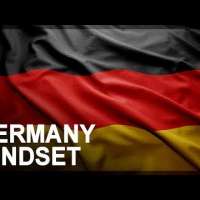 Understanding the German mindset
What Do You Think Of That Genius? 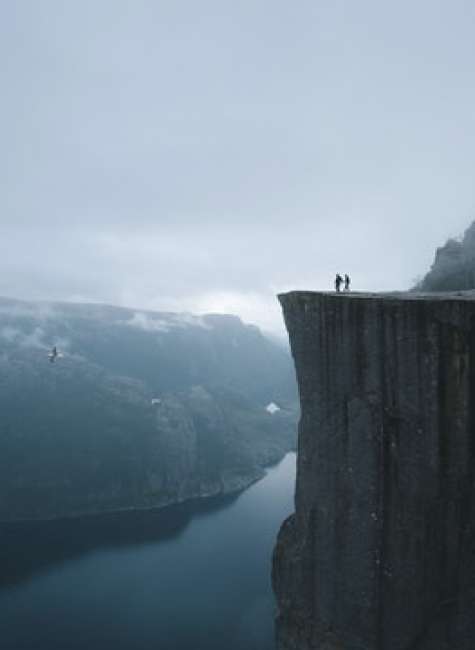