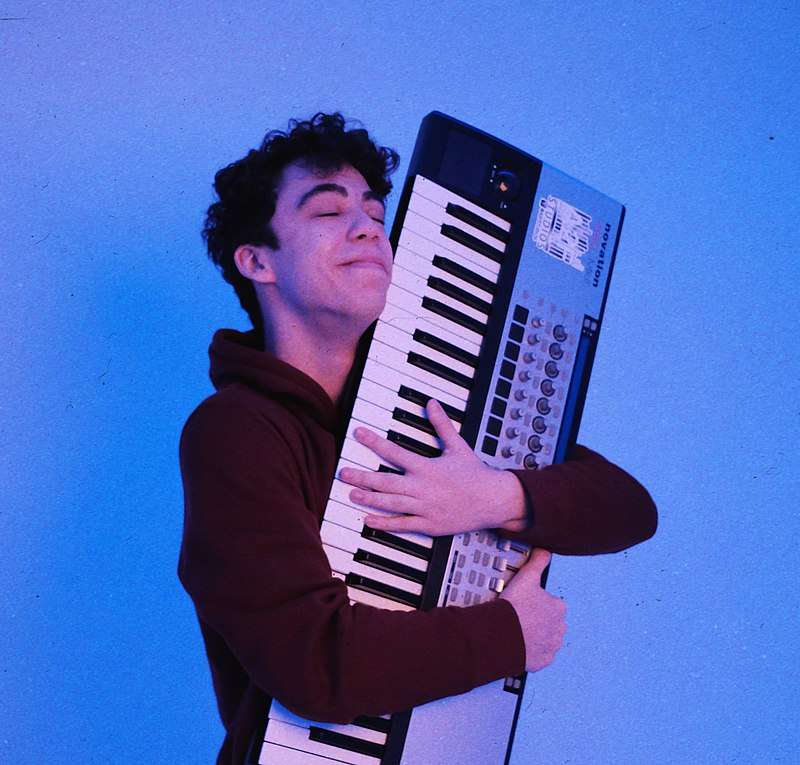 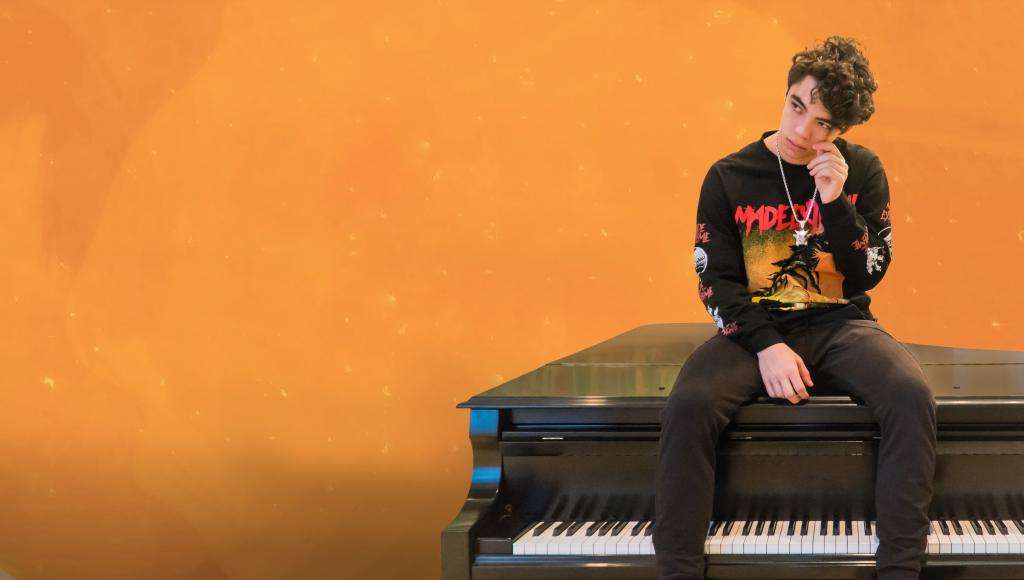 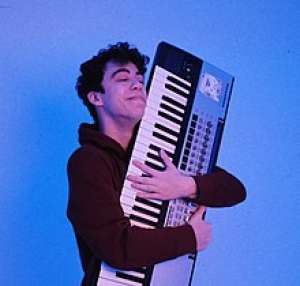 Ethan Jordan Bortnick is an American pianist, singer, songwriter, record producer and musician. At three years old, he discovered a rare set of music skills, including perfect pitch, on his little toy keyboard that eventually led him to appearances on The Tonight Show, Oprah, Disney, Nickelodeon, and his award-winning concert specials on PBS. Ethan has had over 4 national television concert specials, airing at record amounts. On October 3, 2010 age 9, Bortnick was listed in the Guinness World Records for "The World's Youngest Solo Musician to Headline His Own Concert Tour".

Bortnick has been featured on national and international television programs. He has helped raise over $50 million for charities. In 2011, AEG Network LIVE's broadcast of Ethan Bortnick's Musical Time Machine received two bronze Telly awards and Bortnick received three bronze Telly Awards in 2014 for The Power of Music.

Bortnick has headlined over 1,000 concerts across the globe.

Bortnick was born in Pembroke Pines, Florida. His parents, Hannah and Gene Bortnick are Jewish immigrants from Ukraine. He attended a Montessori pre-school.

At 9 years old, Bortnick became the youngest artist to have his own National PBS Concert Special The Power of Music. The Power of Music was rated the number-one concert pledge show on public television for 2014–2015.

In 2017, Bortnick presented the third National PBS television concert "Generations of Music," with a guest appearance by Peter Yarrow of Peter, Paul and Mary, Bethany Yarrow and Rufus Cappadocia and guided by musical director David Rosenthal, and directed by Leon Knoles.

Bortnick started his own nationwide talent search called "Celebration of Music" in 2017. The show travels to various cities across the United States and allows contestants between the ages of 4 to 24 a chance to compete to win the opportunity to perform in a national television show.

On July 22 and 23, 2011, at the Las Vegas Hilton Bortnick became the youngest headliner ever in Las Vegas, at ten years of age.

In August 2011, Bortnick recorded his first album in Muscle Shoals, Alabama. The album was produced by Gary Baker, and his collaborators Matthew Craig and Rob Collier. The album is the soundtrack to the film Anything is Possible, in which Bortnick plays the leading role.

On February 1, 2010, Bortnick recorded with some 70 artists, the song "We Are the World 25 for Haiti". This was the 25th anniversary of the original recording. The song premièred Friday, February 12, during the opening ceremony of the Vancouver Winter Olympics.

On February 12, 2010, Bortnick was featured in Rolling Stone in an article titled "Preview the New "We Are the World," Plus Meet Nine-Year-Old Singer Ethan Bortnick"

On August 1, 2010, Bortnick was featured in the LIFE section of the USA Today.

On May 1, 2011, Bortnick was featured in the Keyboard Magazine In a section entitled "MAJORminor".

On July 22, 2011, Bortnick was featured in the Las Vegas Review Journal, in the NEON Entertainment section.

In October 2013, Bortnick was on the Esquire Magazine's 80th anniversary cover, titled "The Life of Man"

On November 18, 2013, Bortnick was interviewed for The Flash List, an entertainment Newsletter in the article "Interview with Piano Prodigy Ethan Bortnick"

On November 12, 2015, Bortnick was featured in Keyboard Magazine in an article titled "Piano Men Celebrate the Power of Giving" with David Rosenthal.

On August 25, 2017, Bortnick was featured in Broward Family Life, in the entertainment section.

On April 1, 2014, Ethan was presented with the Next Generation of Hope Award by the USO.

Ethan Bortnick Live in Concert: The Power of Music (2013) 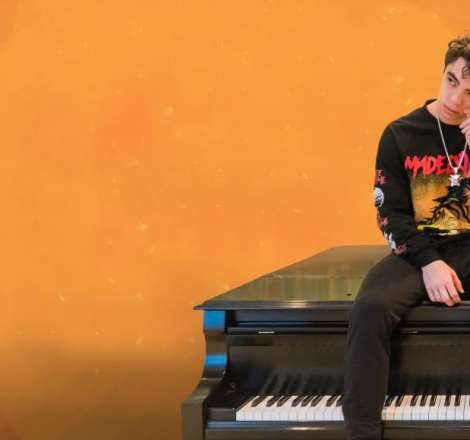 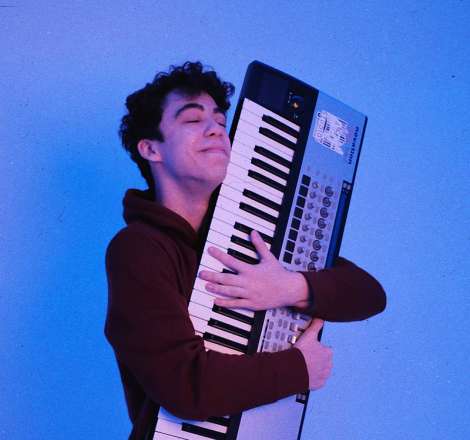 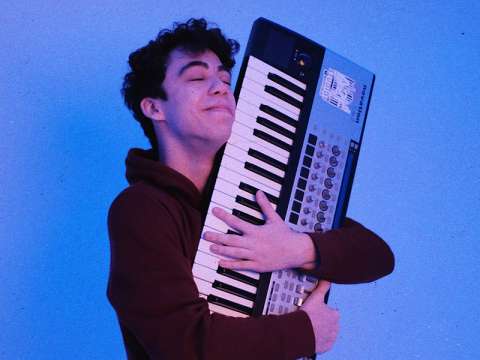 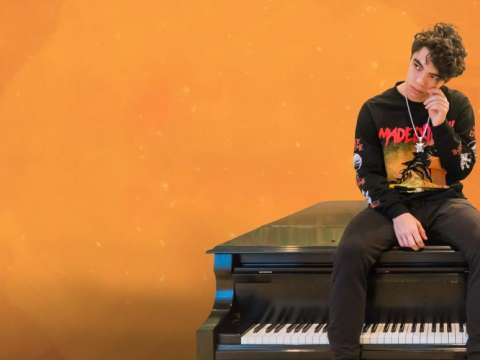 Ethan Bortnick sitting on a piano 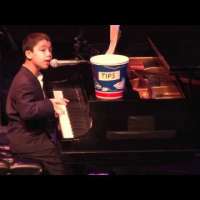 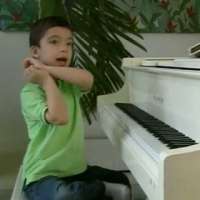 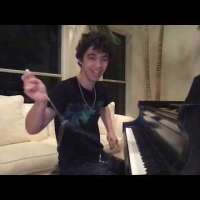 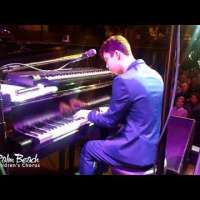 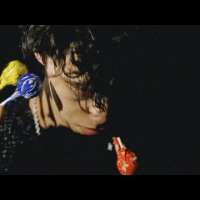 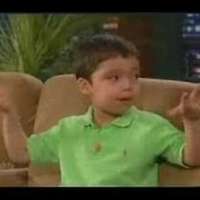 Ethan Bortnick: will be on oprah
What Do You Think Of That Genius? 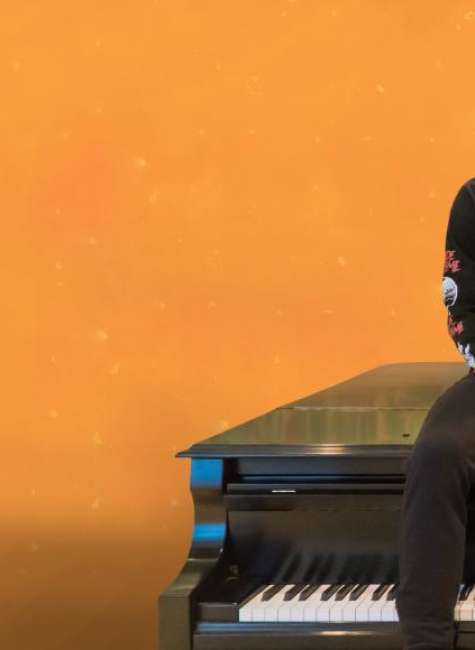 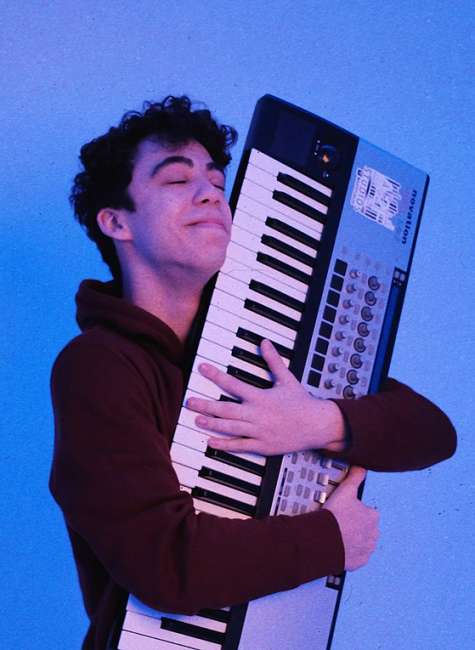