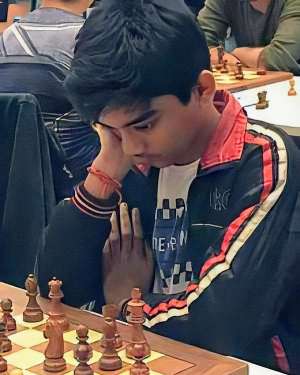 Dommaraju Gukesh, commonly known as Gukesh D, is an Indian chess player. He is the second youngest person in history to qualify for the title of Grandmaster, which FIDE awarded him in March 2019.

Gukesh was born on 29 May 2006 in Chennai, Tamil Nadu, to a Telugu-speaking family. His father, Rajnikanth, is an ear, nose and throat surgeon; and his mother, Padma, is a microbiologist. He learned chess at the age of seven. He studies in Velammal Vidyalaya, Mel Ayanambakkam, Chennai.

As far as Gukesh D’s playing style is considered, he prefers to start games with a Reti Opening (AO5 or AO4) as well as a Reti, King's Indian attack (AO7 or AO8). He used these opening moves when playing the White side of the board in a total of 80 professional chess matches.

When playing with black chess pieces Gukesh chooses the Sicilian, Nimzovich-Rossolimo attack (B31). Sicilian Defence (B33), Reti opening (AO5), and Caro-Kann defense (B15) in a total of 36 games. 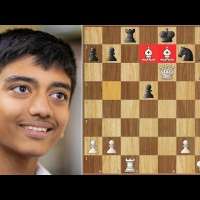 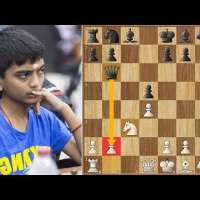 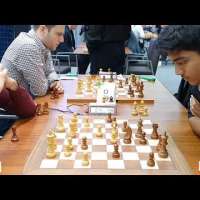 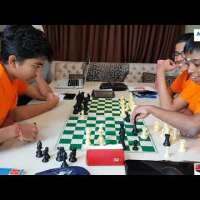 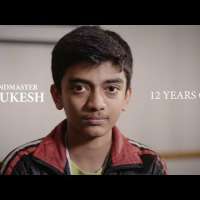 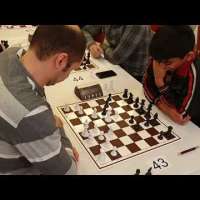 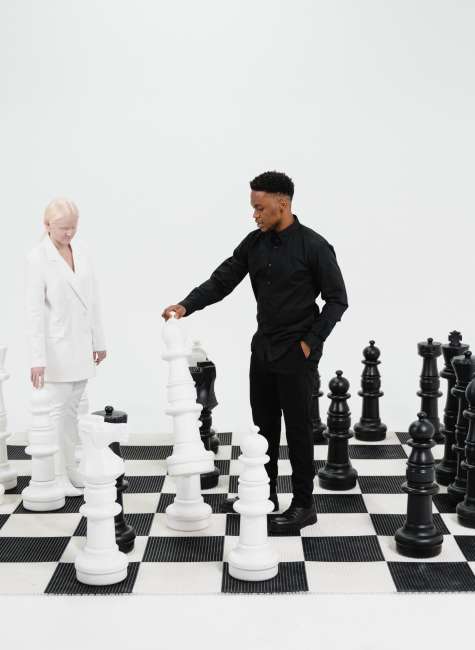 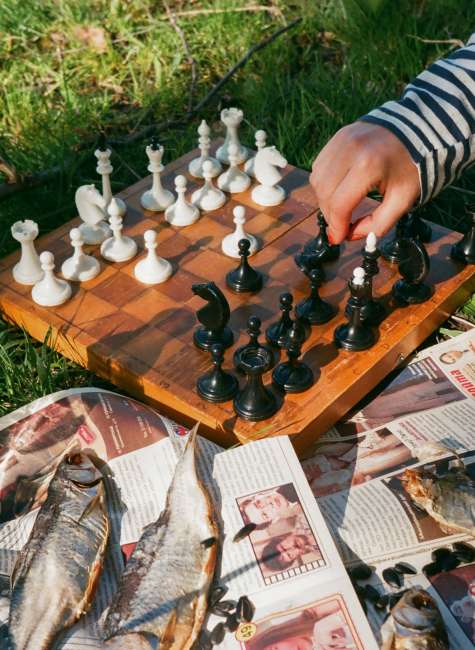