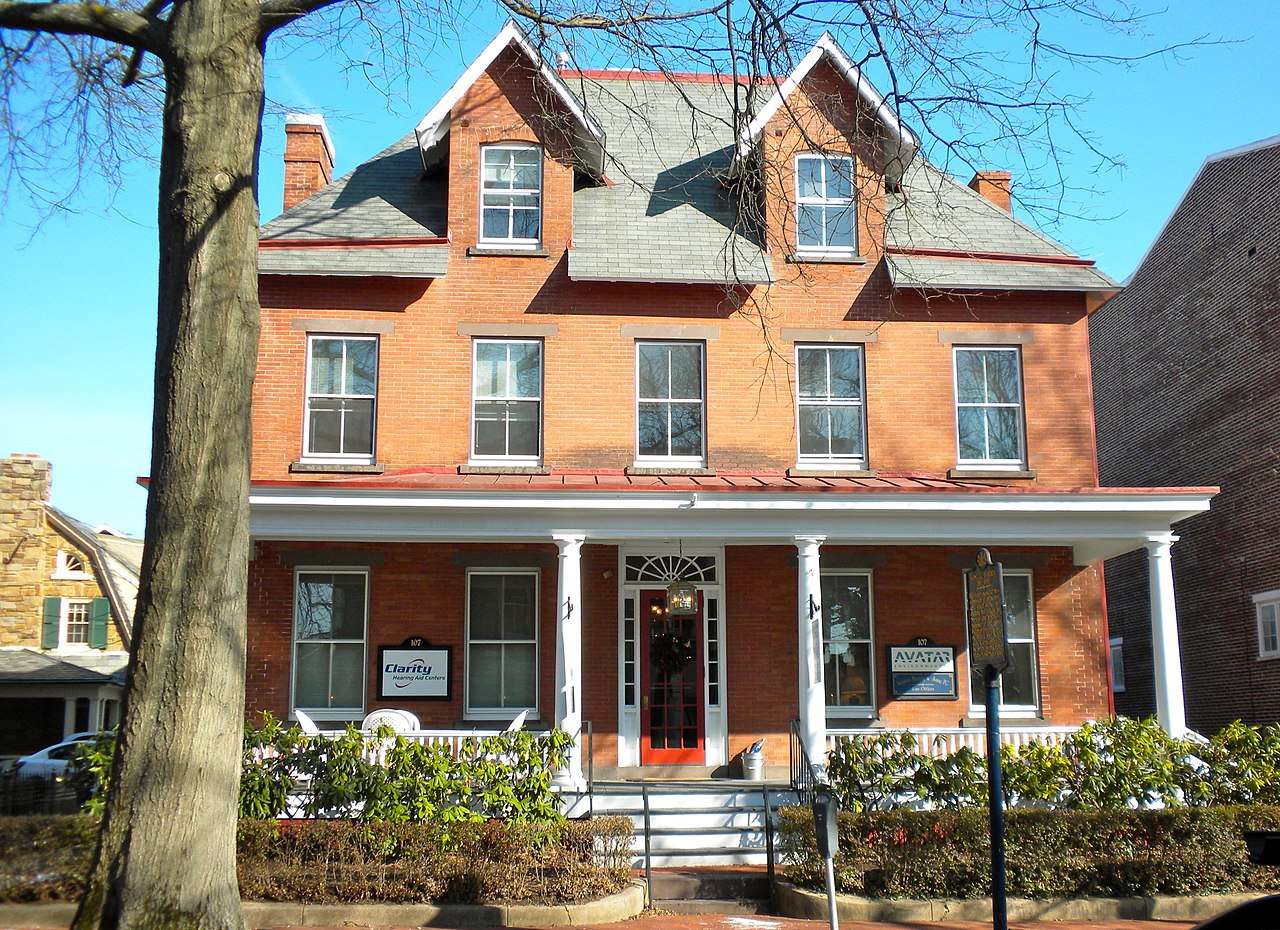 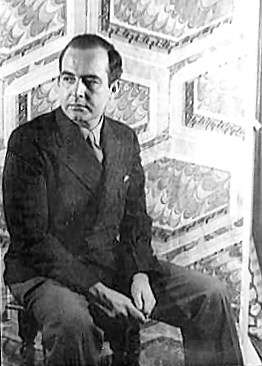 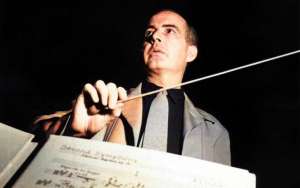 I was meant to be a composer and will be I'm sure. Don't ask me to try to forget this unpleasant thing and go play football - please.

Samuel Osmond Barber II was an American composer of orchestral, opera, choral, and piano music. He is one of the most celebrated composers of the 20th century; music critic Donal Henahan stated, "Probably no other American composer has ever enjoyed such early, such persistent and such long-lasting acclaim."

His Adagio for Strings 1936 has earned a permanent place in the concert repertory of orchestras. He was awarded the Pulitzer Prize for Music twice: for his opera Vanessa 1956–57 and for the Concerto for Piano and Orchestra 1962. Also widely performed is his Knoxville: Summer of 1915 1947, a setting for soprano and orchestra of a prose text by James Agee. At the time of Barber's death, nearly all of his compositions had been recorded.

Barber was born in West Chester, Pennsylvania, the son of Marguerite McLeod née Beatty and Samuel Le Roy Barber. He was born into a comfortable, educated, social, and distinguished American family. His father was a physician; his mother was a pianist of English-Scottish-Irish British descent whose family had lived in the United States since the time of the American Revolutionary War. His maternal aunt, Louise Homer, was a leading contralto at the Metropolitan Opera; his uncle, Sidney Homer, was a composer of American art songs. Louise Homer is known to have influenced Barber's interest in voice. Through his aunt, Barber was introduced to many great singers and songs.

At a very early age, Barber became profoundly interested in music, and it was apparent that he had great musical talent and ability. He began studying the piano at the age of six and at age seven composed his first work, Sadness, a 23-measure solo piano piece in C minor. Despite Barber's interest in music, his family wanted him to become a typical extroverted, athletic American boy. This meant, in particular, they encouraged his playing football. However, Barber was in no way a typical boy, and at the age of nine he wrote to his mother:

Dear Mother: I have written this to tell you my worrying secret. Now don't cry when you read it because it is neither yours nor my fault. I suppose I will have to tell it now without any nonsense. To begin with I was not meant to be an athlet [sic]. I was meant to be a composer, and will be I'm sure. I'll ask you one more thing.—Don't ask me to try to forget this unpleasant thing and go play football.—Please—Sometimes I've been worrying about this so much that it makes me mad (not very).

Barber attempted to write his first opera, entitled The Rose Tree, at the age of 10. At the age of 12, he became an organist at a local church. When he was 14, he enrolled in and subsequently graduated from West Chester High School now West Chester Henderson High School, later composing the school's alma mater. and George Frederick Boyle, and voice with Emilio de Gogorza. He began composing seriously in his late teenage years.

Around the same time, he met fellow Curtis schoolmate Gian Carlo Menotti, who became his partner in life as well as in their shared profession. At the Curtis Institute, Barber was a triple prodigy in composition, voice, and piano. He soon became a favorite of the conservatory's founder, Mary Louise Curtis Bok. It was through Mrs. Bok that Barber was introduced to his lifelong publishers, the Schirmer family. At the age of 18, Barber won the Joseph H. Bearns Prize from Columbia University for his violin sonata now lost or destroyed by the composer.

From his early to late twenties, Barber wrote a flurry of successful compositions, launching him into the spotlight of the classical music world. His first orchestral work, an overture to The School for Scandal, was composed in 1931 when he was 21 years old. It premiered successfully two years later in a performance given by the Philadelphia Orchestra under the direction of conductor Alexander Smallens. Many of his compositions were commissioned or first performed by such noted artists as Vladimir Horowitz, Eleanor Steber, Raya Garbousova, John Browning, Leontyne Price, Pierre Bernac, Francis Poulenc, and Dietrich Fischer-Dieskau. In 1935, at the age of 25, he was awarded the American Prix de Rome; he also received a Pulitzer traveling scholarship, which allowed him to study abroad in 1935–1936. He was awarded a Guggenheim Fellowship in 1946.

In 1938, when Barber was 28, his Adagio for Strings was performed by the NBC Symphony Orchestra under the direction of Arturo Toscanini, along with his first Essay for Orchestra. The Adagio had been arranged from the slow movement of Barber's String Quartet, Op. 11. Toscanini had rarely performed music by American composers before an exception was Howard Hanson's Second Symphony, which he conducted in 1933. At the end of the first rehearsal of the piece, Toscanini remarked, "Semplice e bella" simple and beautiful.

In 1942, after the US entered World War II, Barber joined the Army Air Corps; there, he was commissioned to write his Second Symphony, a work he later suppressed. Composed in 1943, the symphony was originally titled Symphony Dedicated to the Air Forces and was premiered in early 1944 by Serge Koussevitsky and the Boston Symphony Orchestra. Barber revised the symphony in 1947 and it was subsequently published by G. Schirmer in 1950 and recorded the following year by the New Symphony Orchestra of London, conducted by Barber himself.

According to some sources, Barber destroyed the score in 1964. Hans Heinsheimer was an eyewitness, and reported that he accompanied Barber to the publisher's office where they collected all the music from the library, and Barber "tore up all these beautifully and expensively copied materials with his own hands". Doubt has been cast on this story, however, on grounds that Heinsheimer, as an executive at G. Schirmer, would have been unlikely to have allowed Barber into the Schirmer offices to watch him "rip apart the music that his company had invested money in publishing". The score was later reconstructed from the instrumental parts, and released in a Vox Box "Stradivari Classics" recording by the New Zealand Symphony Orchestra conducted by Andrew Schenck in 1988.

In 1943, Barber and Menotti purchased a house in suburban Mount Kisco, New York, north of Manhattan, which served as their artistic retreat.

After the harsh rejection of his third opera Antony and Cleopatra, Barber left the United States and spent a number of years in seclusion in Europe, a period also marked by his estrangement from Menotti. After this setback, Barber continued to write music until he was almost 70 years old. The Third Essay for orchestra 1978 was his last major work. He suffered from depression and alcoholism during these years.

Barber died of cancer on January 23, 1981, at his 907 Fifth Avenue apartment in Manhattan at the age of 70. The funeral was held at the First Presbyterian Church of West Chester three days later and he was buried in the Oaklands Cemetery there.

Barber was awarded the Edward MacDowell Medal in 1980 by the MacDowell Colony for outstanding contribution to the arts.

In addition to composing, Barber was active in organizations that sought to help musicians and promote music. He was president of the International Music Council of UNESCO. He worked to bring attention to and ameliorate adverse conditions facing musicians and musical organizations worldwide. He was one of the first American composers to visit Russia then part of the Soviet Union. Barber was also influential in the successful campaign by composers against ASCAP, the goal of which was to increase royalties paid to composers.

Through the success of his Overture to The School for Scandal 1931, Music for a Scene from Shelley 1933, Adagio for Strings 1936, First Symphony in One Movement 1936, First Essay for Orchestra 1937 and Violin Concerto 1939, Barber garnered performances by the world's leading conductors such as Artur Rodziński, Eugene Ormandy, Dimitri Mitropoulos, Bruno Walter, Charles Münch, George Szell, Leopold Stokowski, and Thomas Schippers.

Among his works are four concertos, one each for violin 1939, cello 1945 and piano 1962, and the neoclassical Capricorn Concerto for flute, oboe, trumpet and string orchestra 1944. He also wrote a concertante work for organ and orchestra entitled Toccata Festiva 1960.

Barber's final opus was the Canzonetta for oboe and string orchestra 1977–78, Op. 48, originally intended as the second movement of an oboe concerto.

Barber's most important and most played works for the piano include his Excursions, Op. 20, which emulate four styles of classic American idioms, including the boogie woogie and blues, and the Piano Sonata in E-flat minor, Op. 26. The Nocturne "Homage to John Field", Op. 33, is another respected piece which he composed for the instrument.

Menotti supplied the libretto for Barber's opera Vanessa. Menotti also contributed the libretto for Barber's chamber opera A Hand of Bridge. In 1956, using his vocal training, Barber played and sang the score of Vanessa for the Metropolitan Opera's General Manager, Rudolf Bing, who accepted the work. It premiered in January 1958. Vanessa won the 1958 Pulitzer Prize and gained acclaim as the first American grand opera.

Barber's Antony and Cleopatra was commissioned for the new Metropolitan Opera House at Lincoln Center, and premiered at the opening of Opera House on September 16, 1966. The elaborate production, designed by Franco Zeffirelli, was plagued with technical disasters; it also overwhelmed and obscured Barber's music, which most critics derided as uncharacteristically weak and unoriginal. The critical rejection of music that Barber considered to be among his best sent him into a deep depression. In recent years, a revised version of Antony and Cleopatra, for which Menotti provided collaborative assistance, has enjoyed some success.

In 1939 Philadelphia industrialist Samuel Simeon Fels commissioned Barber to write a violin concerto for Fels's ward, Iso Briselli, a 1934 graduate from the Curtis Institute of Music as Barber was. The Barber biographies written by Nathan Broder 1954 and Barbara B. Heyman 1992 discuss the genesis of the concerto during the period of the violin concerto's commission and subsequent year leading up to the first performance. Heyman interviewed Briselli and others familiar with the history for her book. In late 2010, previously unpublished letters written by Fels, Barber, and Albert Meiff Briselli's violin coach in that period, from the Samuel Simeon Fels Papers archived at the Historical Society of Pennsylvania, became available to the public.

Best Known For: Attempted an opera at age ten; attended the Curtis Institute of Music at age fourteen
Fulfilled his Potential: Yes
What Do You Think Of That Genius? 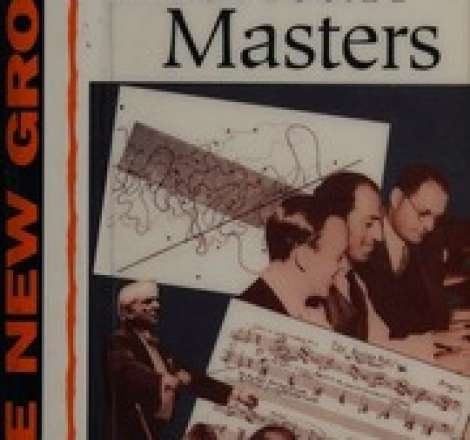 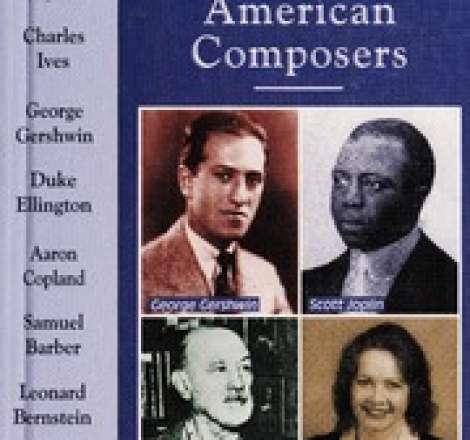 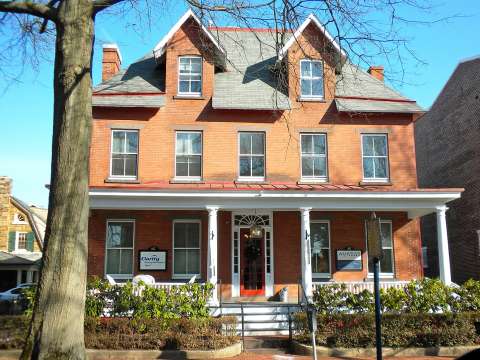 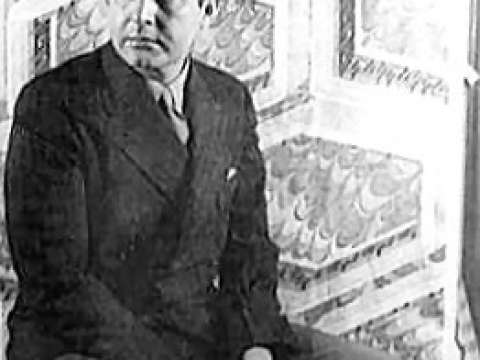 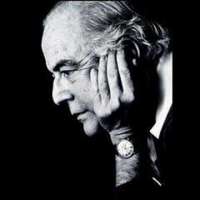 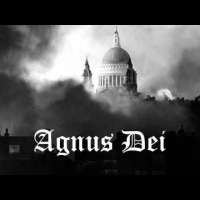 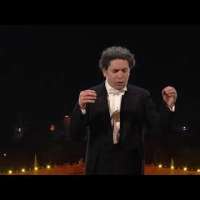 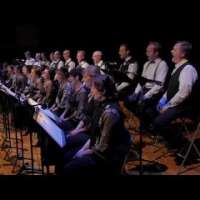 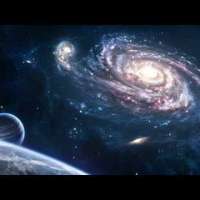 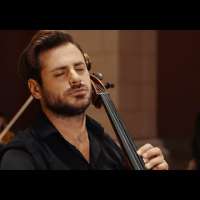 HAUSER - Adagio for Strings (Barber)
What Do You Think Of That Genius? 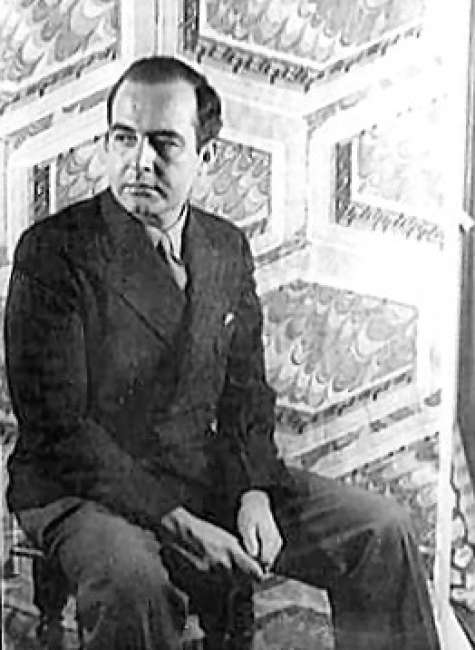