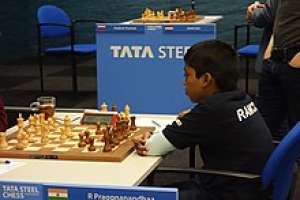 Anand and I analysed some of my recent games. He was giving moves so fast, 2-3 moves ahead of me all the time. I have to improve.

Rameshbabu Praggnanandhaa born is an Indian chess player. A chess prodigy, he is the fourth-youngest person ever to achieve the title of Grandmaster GM, behind Sergey Karjakin, Gukesh D and Javokhir Sindarov.

Praggnanandhaa won the World Youth Chess Championships Under-8 title in 2013 earning him the title of FIDE Master at the age of 7. He also won the Under-10 title in 2015.

In 2016, Praggnanandhaa became the youngest international master in history, at the age of 10 years, 10 months, and 19 days. He achieved his first grandmaster norm at the World Junior Chess Championship in November 2017, finishing fourth with 8 points. He gained his second norm at the Heraklion Fischer Memorial GM norm tournament in Greece on 17 April 2018. On 23 June 2018 he achieved his third and final norm at the Gredine Open in Urtijëi, Italy by defeating Luca Moroni in the eighth round to become, at the age of 12 years, 10 months and 13 days, the then second-youngest person ever to achieve the rank of grandmaster Sergey Karjakin achieved the title at the age of 12 years and 7 months.

In 2018, he was invited to the Leon Masters in Spain for a four-game rapid match against Wesley So. The 12-year-old Praggnanandhaa defeated So in game one, and after three games the score was tied at 1½–1½. In the last game, So defeated Praggnanandhaa, thus winning the match 2½–1½.

On 12 October 2019, Praggnanandhaa won the World Youth Championships in the Under 18 section with a score of 9/11.

Best Known For: Being the fifth-youngest person ever to achieve the title of Grandmaster
Fulfilled his Potential: Yes
Citizen Of: India
Media:

The chess games of Rameshbabu Praggnanandhaa 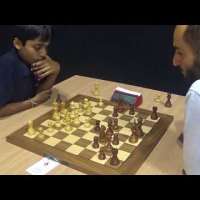 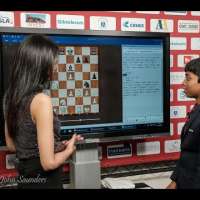 Round 5 GibChess interview with Rameshbabu Praggnanandhaa 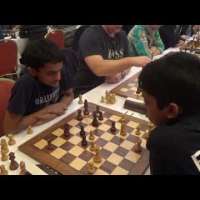 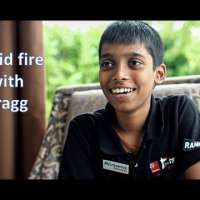 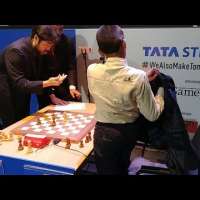 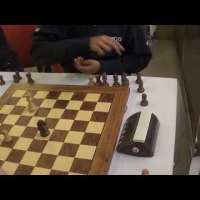 GM Rameshbabu Praggnanandhaa - GM Boris Grachev, Blitz game ending
What Do You Think Of That Genius? 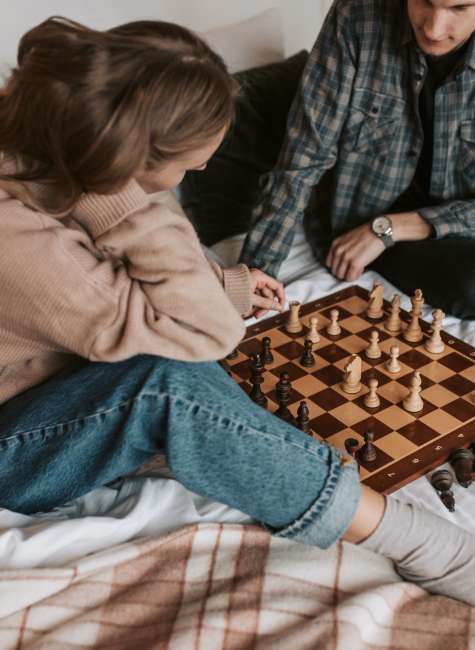 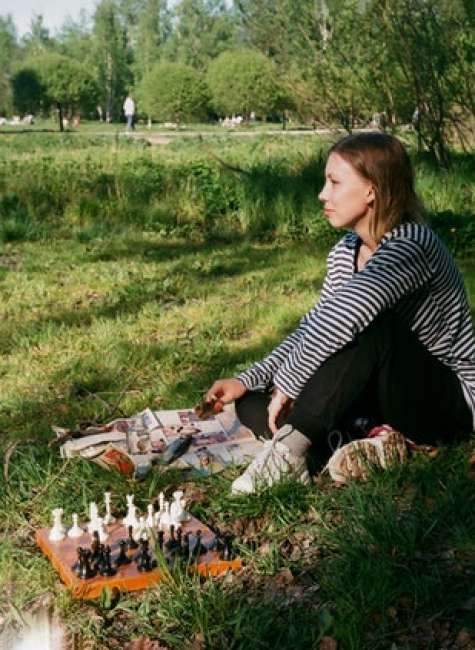 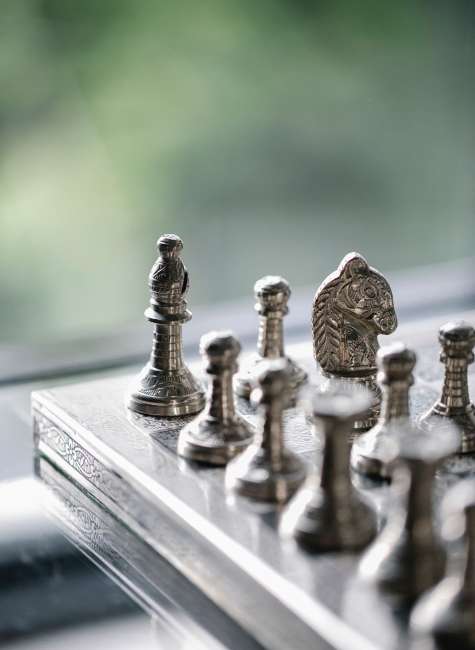