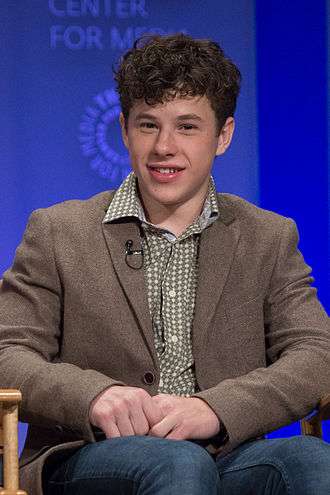 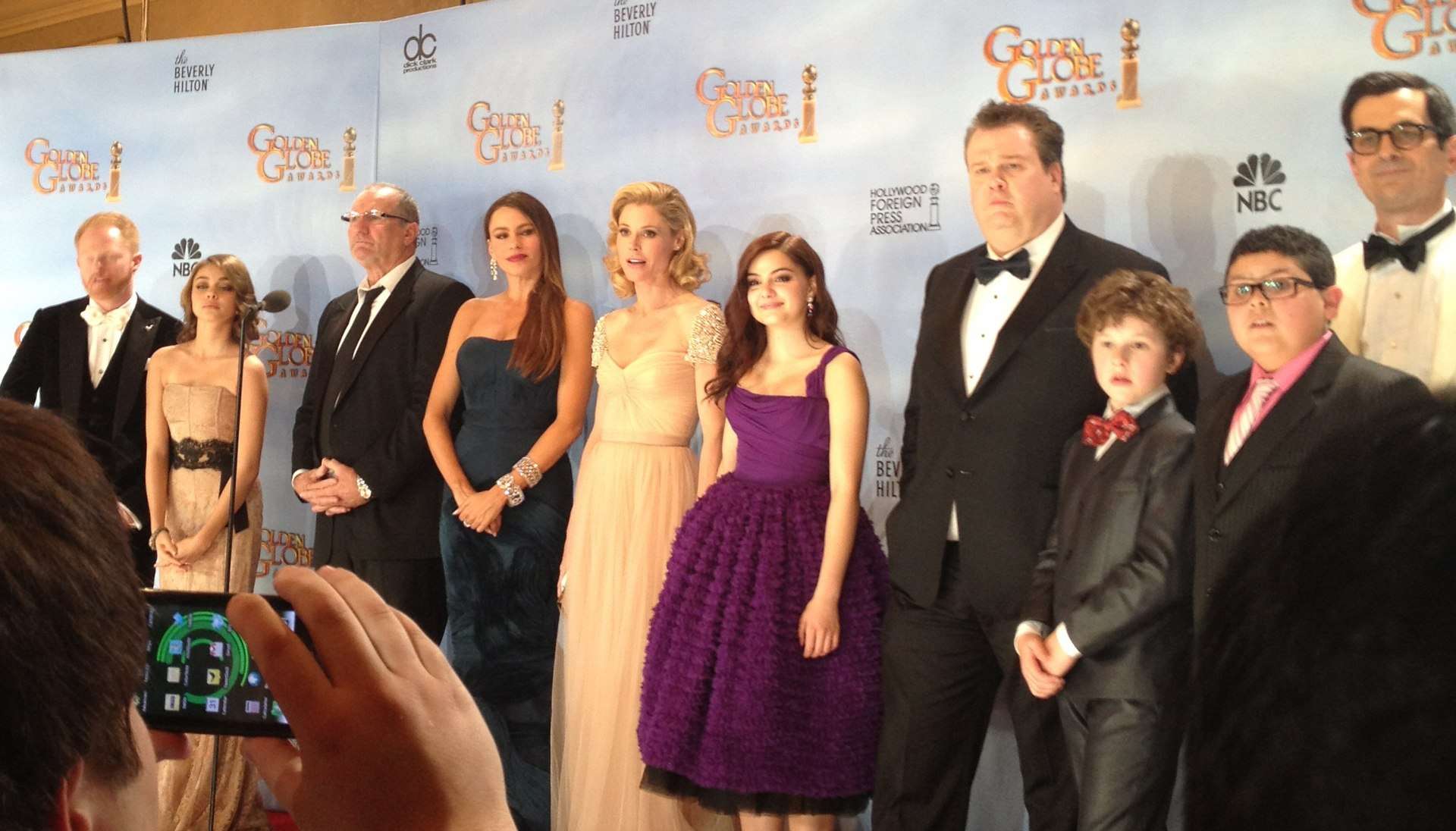 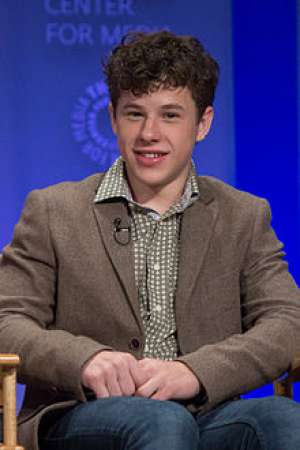 In this world, one thing you should definitely strive for is originality. Just be who you are, and be your own person. That's what will make you stand out.

Nolan Gould is an American actor. He played Luke Dunphy on the ABC sitcom Modern Family.

Gould was born in New York City, the son of Angela and Edwin Gould. Shortly after his birth, due to his father's military career, he and his parents moved to Phenix City, Alabama. When Gould was five years old, the family moved to California. His older brother, Aidan Gould, is also an actor.

Gould is a member of Mensa, and, as of 2012, had accelerated four grades in school. He stated on The Ellen DeGeneres Show that he has an IQ of 150. During summer 2012, at age 13, Gould took a General Educational Development GED test and said he hoped to take online college courses.

Gould began his career at age three doing commercials. His recent films include the lead in the feature Ghoul, based on the novel by Brian Keene.

As of the 2014–15 TV season, Gould made over US$70,000 per episode for his role on Modern Family. His other television credits include Eleventh Hour and the movie of the week, Sweet Nothing in My Ear. 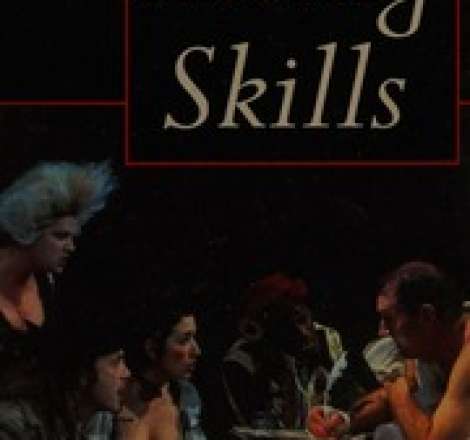 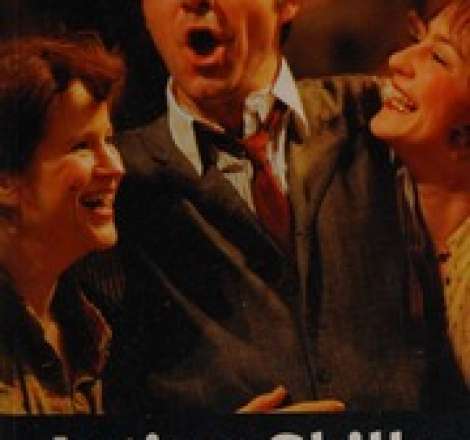 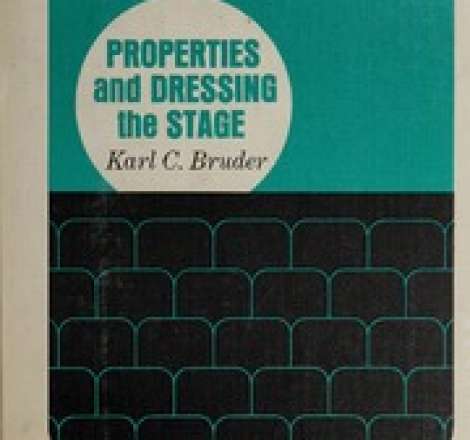 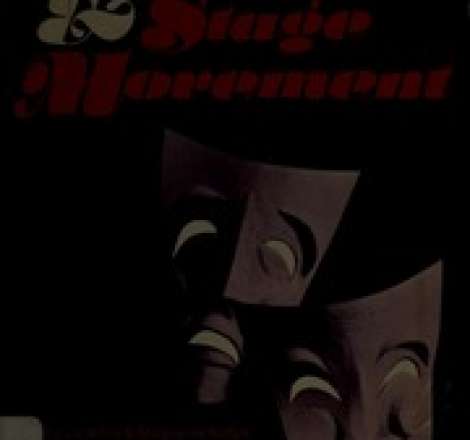 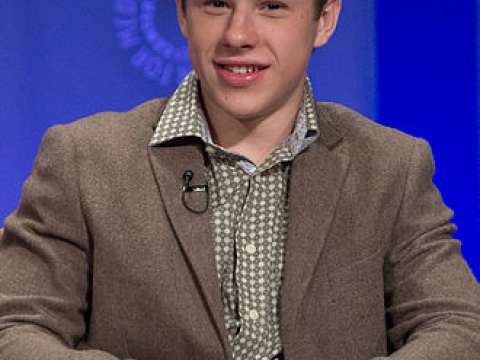 Gould at the 2015 PaleyFest for the show Modern Family 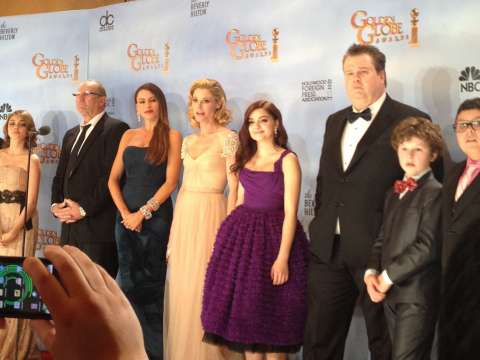 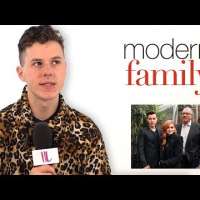 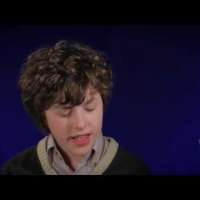 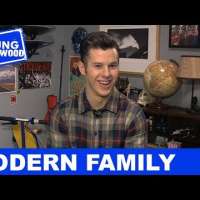 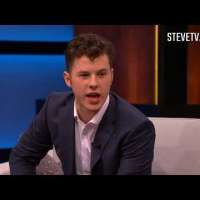 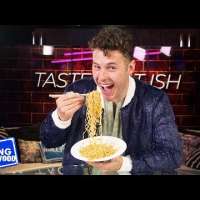 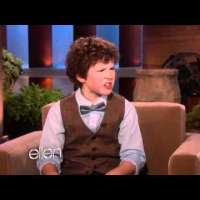 Nolan Gould from 'Modern Family' is a Genius!
What Do You Think Of That Genius? 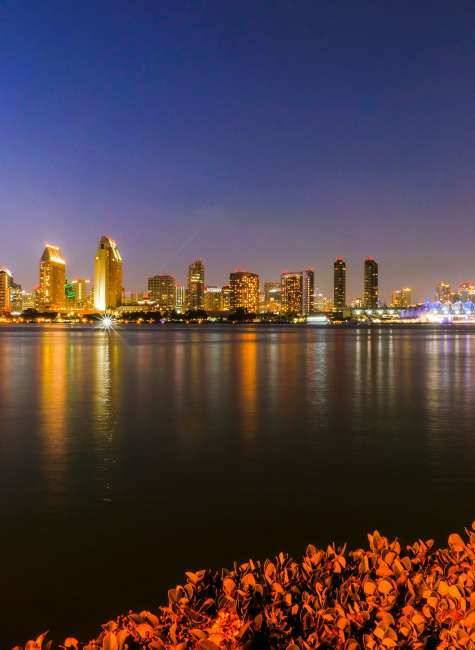