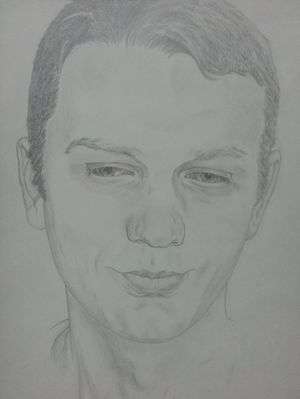 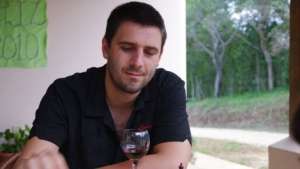 Ivan Ivec is considered to be one of the most intelligent people alive.

Ivan is also one out of three Croatian made it to the most intelligent list made by the World Genius Directory. Ivan said humbly that anyone can apply to the Directory of Genius, it is enough to send the result of any intelligence test, that's what he did. Ivan says he started solving IQ tests in 2004 when he was tested for the Croatian Mensa.

Ivan is a Lecturer of Mathematics, Faculty of Metallurgy, Sisak, Croatia and for a long time been a school teacher.

Ivan holds a Ph.D. in mathematics, is a member of Croatia’s MENSA and has also worked with fellow Mislav Predavec - another Croatian genius - to design IQ tests.

As a designer of IQ tests, Ivan also created a website dedicated to this topic. There is a recommended discussion about Ivan's IQ test on Quora where the validity and value of his test is being discussed.

As for himself, Ivan is better at numerical and spatial tests, unlike verbal ones, which are mostly in English and are descriptive. Ivec doesn’t think he uses his IQ more than average people.

Generally, Ivan thinks that specific professional knowledge and experience are more important than IQ itself.

In his website, Ivan declares that he is full with faith in god, from which he asks for guidance and humbleness.

As a religious christian, Ivan decided to contribute part of his income to the ones in need, and he asks others to follow - a goal we in Geniuses.Club totally support! 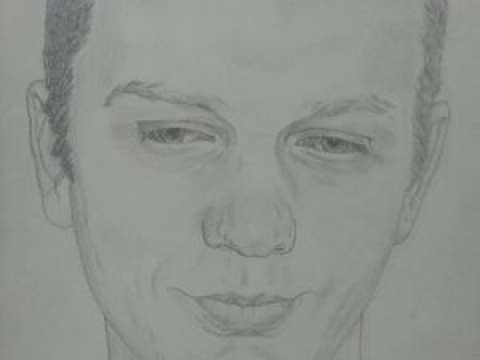