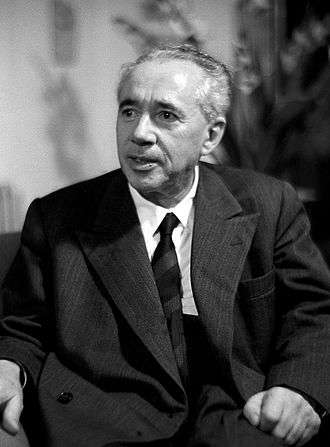 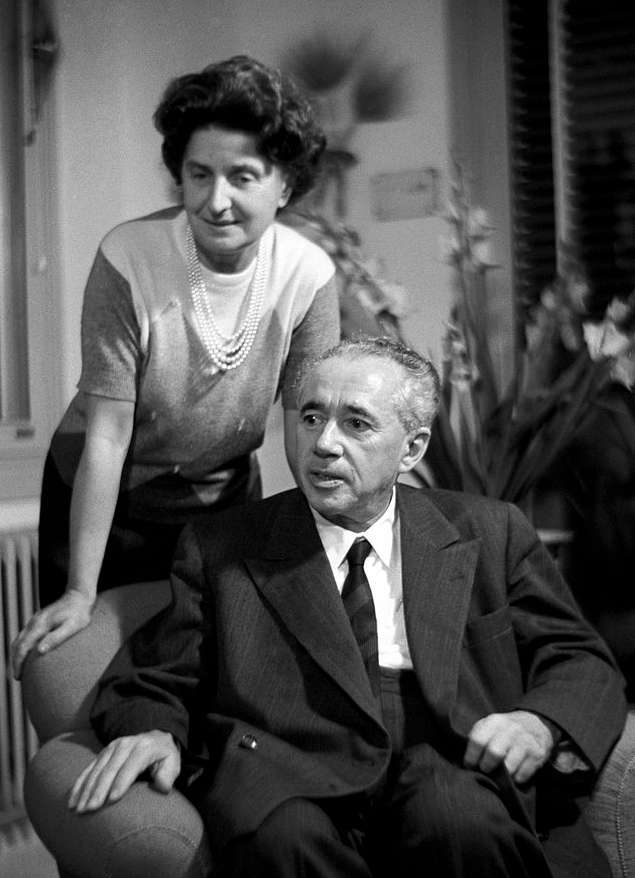 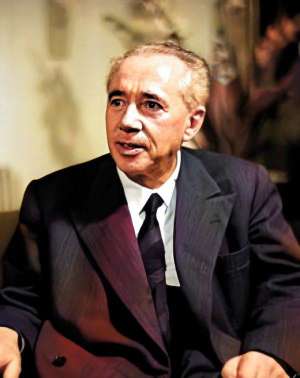 All vinyl polymers may be regarded as built from monomeric units containing a tertiary carbon atom.

Giulio Natta was an Italian chemist and Nobel laureate. He won a Nobel Prize in Chemistry in 1963 with Karl Ziegler for work on high polymers. He was also a recipient of Lomonosov Gold Medal in 1969.

Natta was born in Imperia, Italy. He earned his degree in chemical engineering from the Politecnico di Milano university in Milan in 1924. In 1927 he passed the exams for becoming a professor there. In 1933 he became a full professor and the director of the Institute of General Chemistry of Pavia University, where he stayed until 1935. In that year he was appointed full professor in physical chemistry at the University of Rome.

From 1936 to 1938 he moved as a full professor and director of the Institute of Industrial Chemistry at the Polytechnic Institute of Turin. In 1938 he took over as the head of the Department of chemical engineering at the Politecnico di Milano university, in a somewhat controversial manner, when his predecessor Mario Giacomo Levi was forced to step down because of racial laws against Jews being introduced in Fascist Italy.

Natta's work at Politecnico di Milano led to the improvement of earlier work by Karl Ziegler and to the development of the Ziegler–Natta catalyst. He received the Nobel Prize in Chemistry in 1963 with Karl Ziegler for their research in high polymers.

In 1935 Natta married Rosita Beati; a graduate in literature, she coined the terms "isotactic", "atactic" and "syndiotactic" for polymers discovered by her husband. They had two children, Giuseppe and Franca. Rosita died in 1968.

Natta was diagnosed with Parkinson's disease in 1956. By 1963, his condition had progressed to the point that he required the assistance of his son and four colleagues to present his speech at the Nobel ceremonies in Stockholm. Natta died in Bergamo, Italy at age 76. 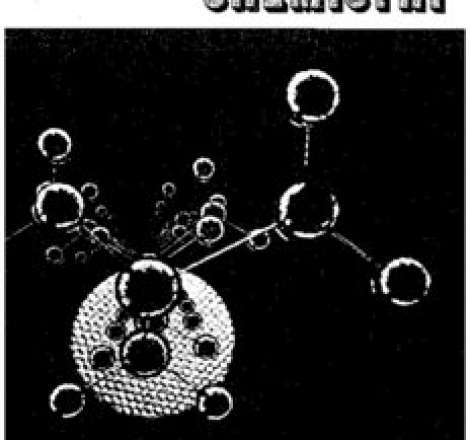 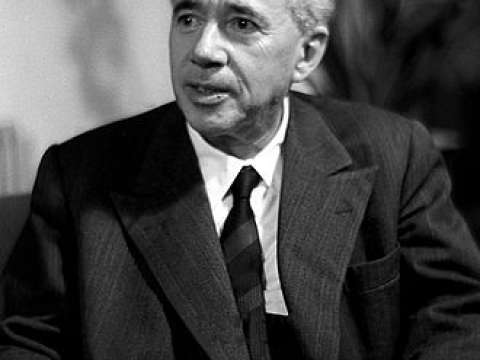 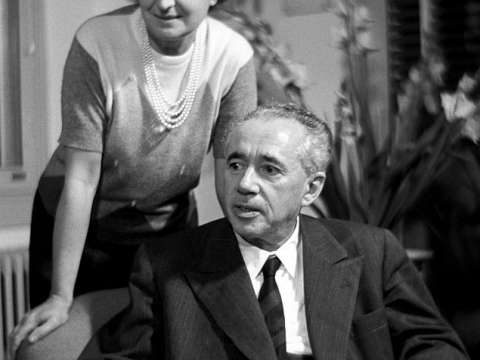 Giulio Natta with wife in the 1960s 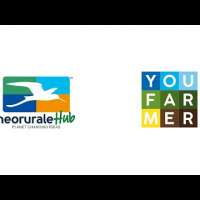 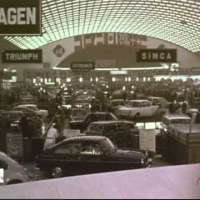 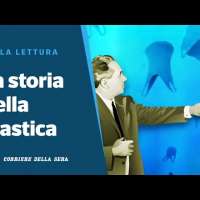 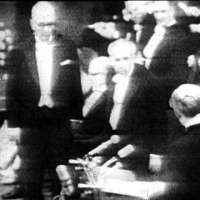 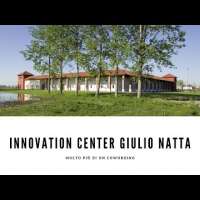 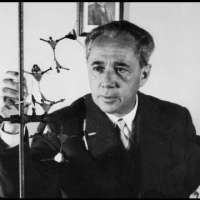 Giulio Natta - Figu, album di persone notevoli
What Do You Think Of That Genius? 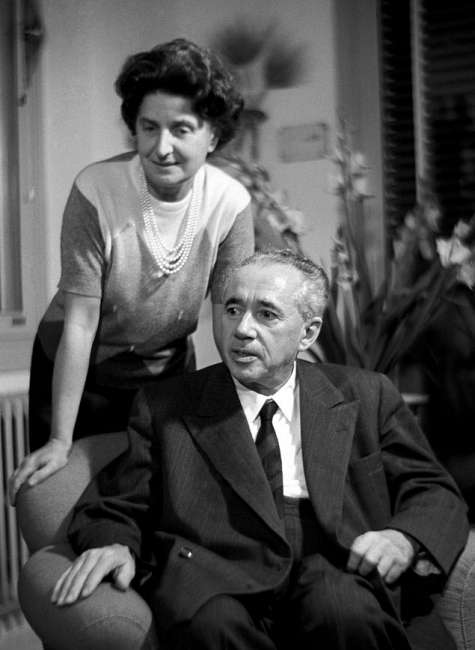 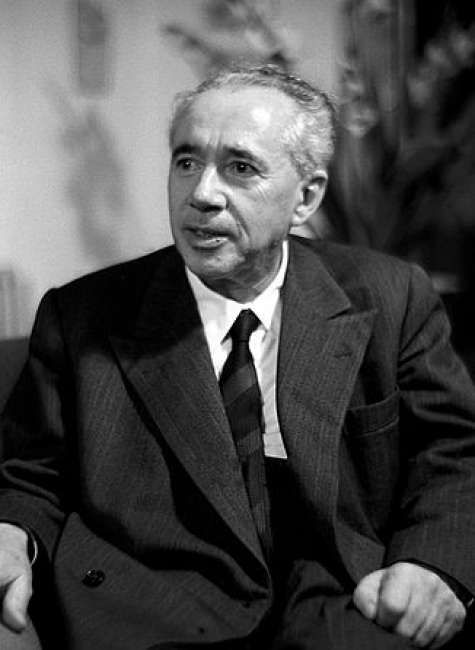