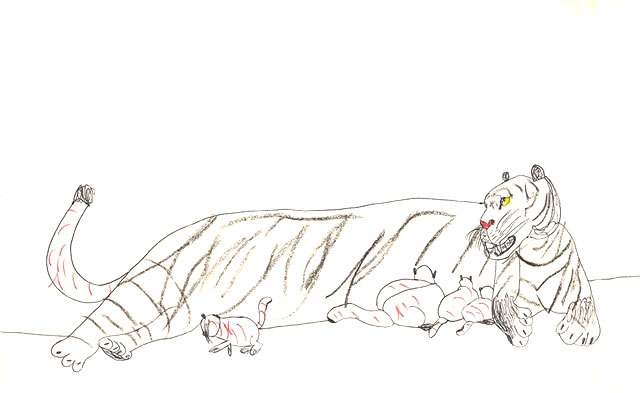 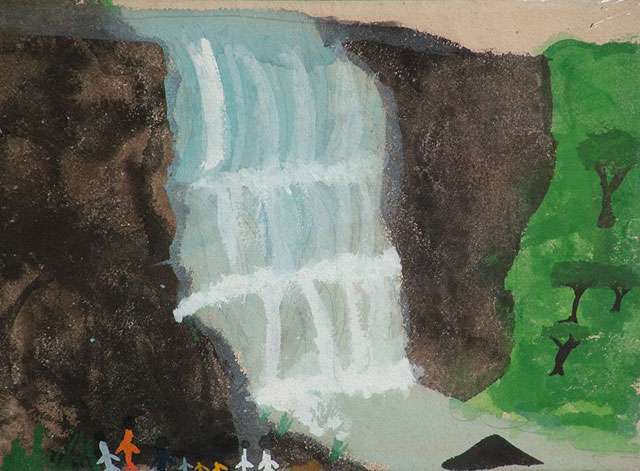 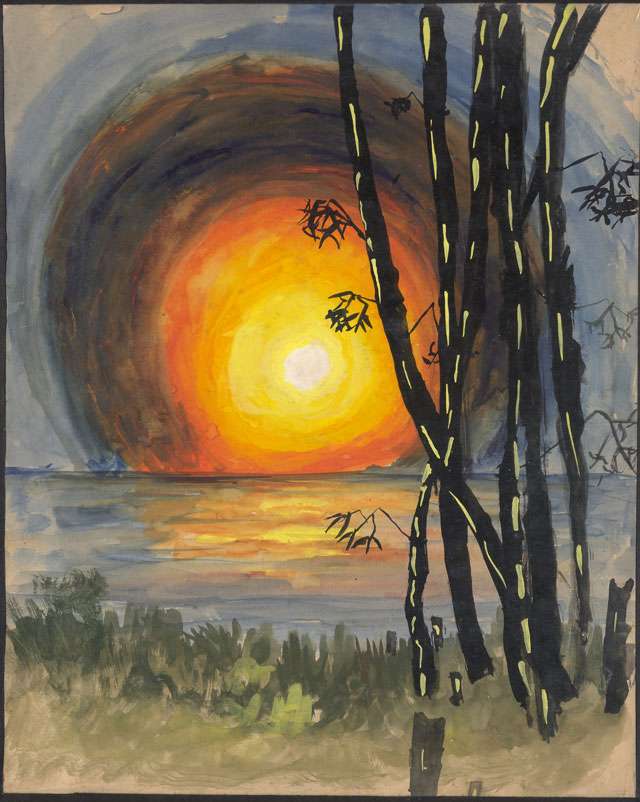 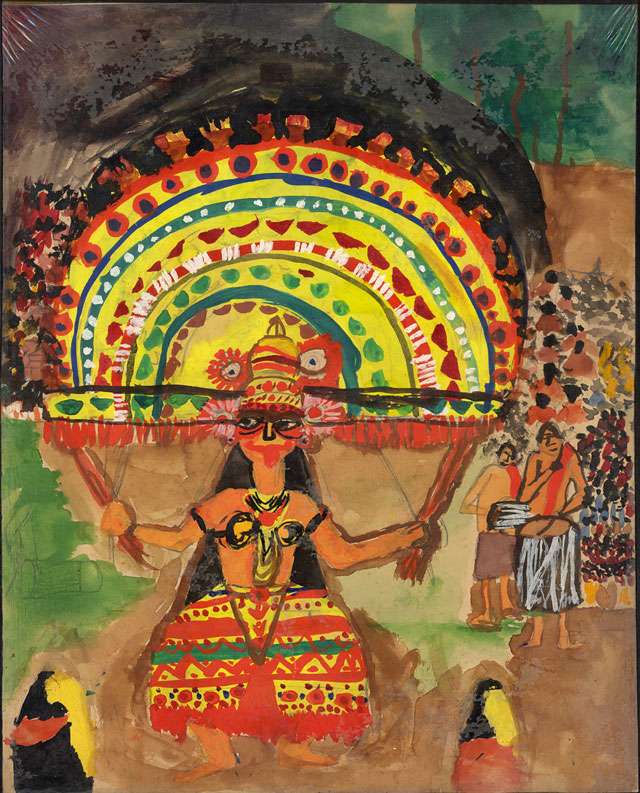 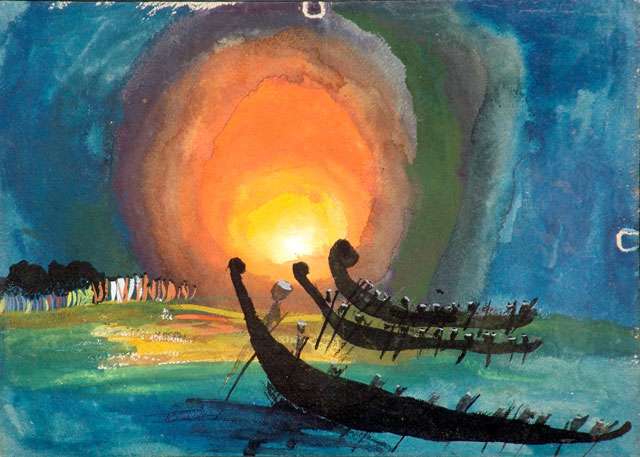 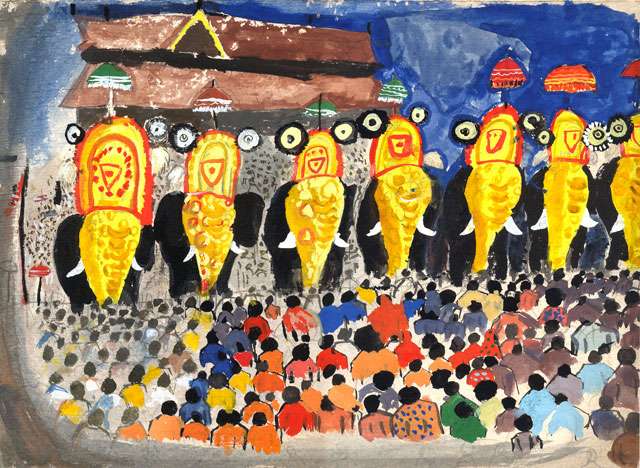 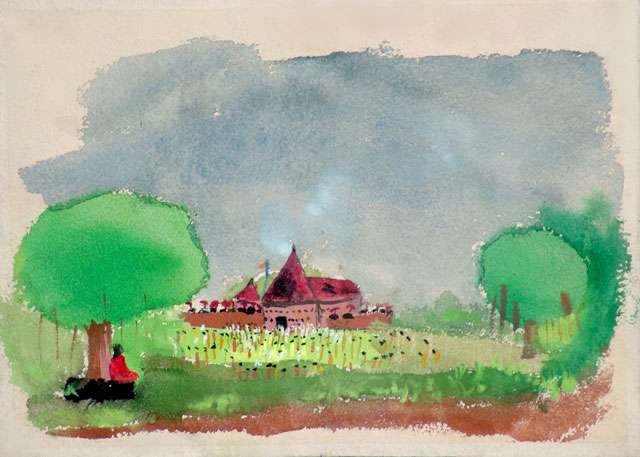 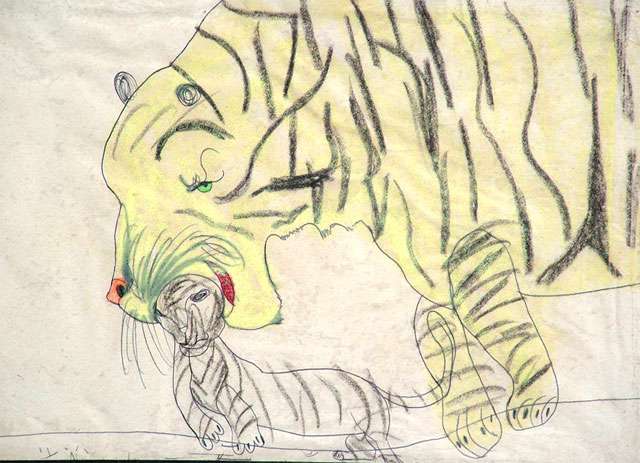 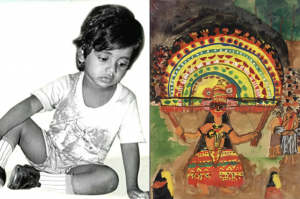 Edmund Thomas Clint  was an Indian child prodigy known for having drawn over 25,000 paintings during his life of less than seven years.

Clint was the lone son of Late M.T. Joseph and Chinnamma Joseph. He was named after the veteran Hollywood actor and director Clint Eastwood.

He loved painting Hindu festivals and traditional events near his home in Kochi, Kerala. When he died of kidney failure on Vishu day in 1983, he was just six years and 11 months old, yet left behind some 25,000 artworks. Normally it would take years of analytical study and training to draw such paintings. His work has been displayed in exhibitions in Thiruvananthapuram, Kerala in 1995 and 2007. At the age of 5, he secured first place in a competition held for painters below the age 18.

Clint created his works with the use of chalk, crayons, oil paints, and watercolors. He was inspired to draw because of his unique ability to understand how people felt.

Despite his young age, Clint created art that depicted intense themes like death, solitude, and love. After his passing both critics and art admirers were stunned by Clint’s artistic genius and maturity. His mind grasped every detail described in these stories and then expressed them through his art.

Aside from being passionate about drawing, Clint was an avid reader. He especially enjoyed the epos of Mahabharata and Ramayana, as well as adventure stories like Robinson Crusoe.

Clint Road in Kochi, Kerala is named after him. A biography, Clint - Nirangalude Rajakumaran Clint - The Prince of Colours was written by Sebastian Pallithode about him. The 2007 Malayalam film Anandabhairavi, about a child prodigy was inspired by Clint's life. Edmund Thomas Clint memorial painting competition for children was held at Kochi in his memory.

In September 2014, director Harikumar declared he was planning to make a film based on the life of Clint. The movie shooting was completed in 2017. Its trailer was released on 25 July 2017, and finally the film Clint was released on 11 August 2017. Master Alok plays the title role as Clint, while Unni Mukundan and Rima Kallingal play as Clint's parents. 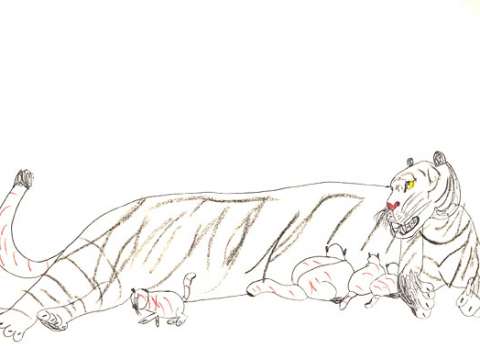 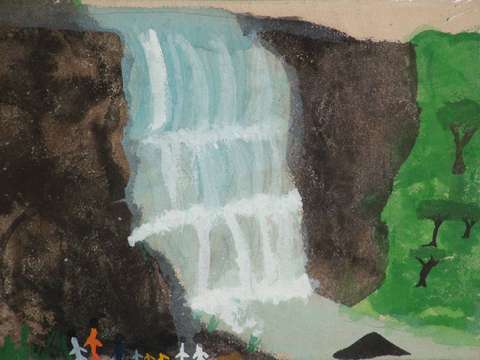 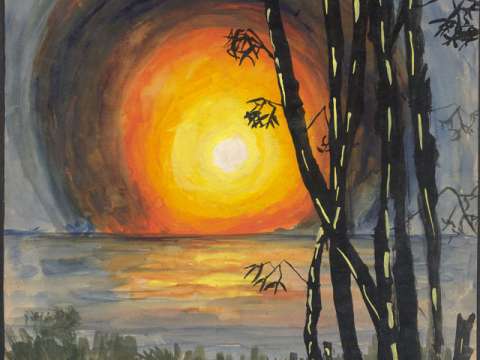 Sunset by the bamboo clusters 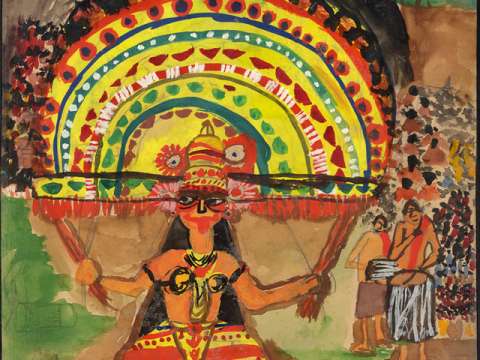 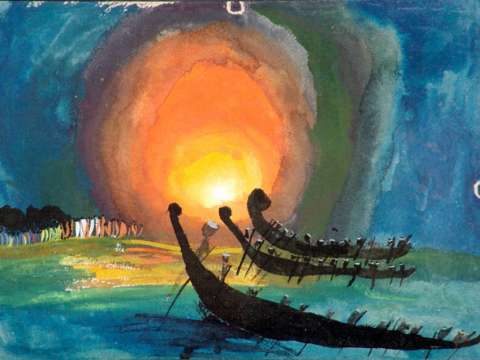 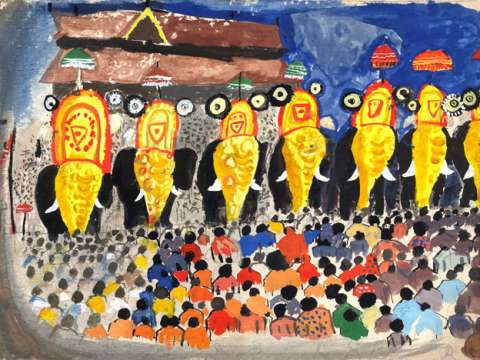 The seven temple elephants at the festival 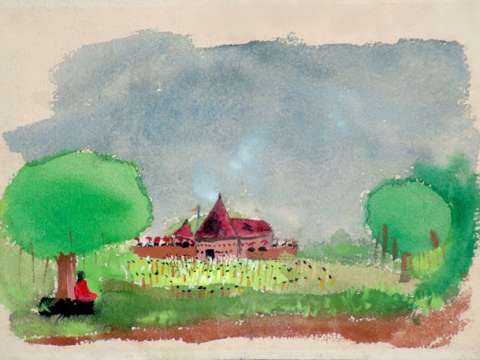 The distant temple and the sage 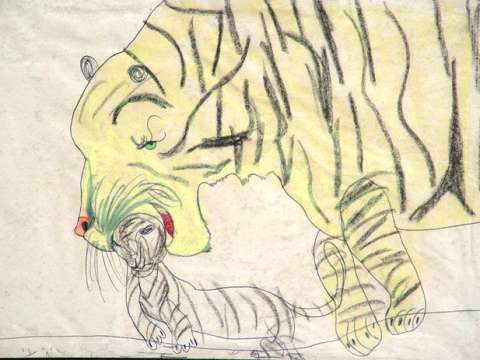 The tigress and her cub 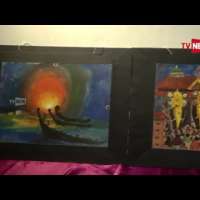 Unbelievable Story of Edmond Thomas Clint and his parents 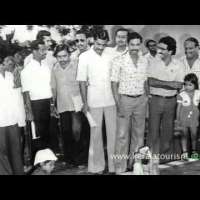 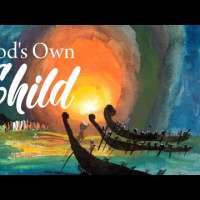 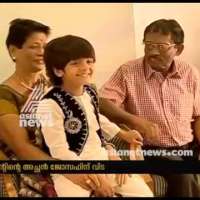 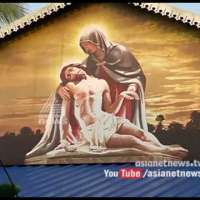 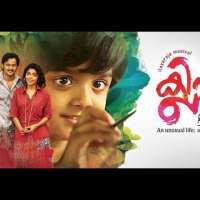 Clint (2017) | Malayalam Full Movie
What Do You Think Of That Genius? 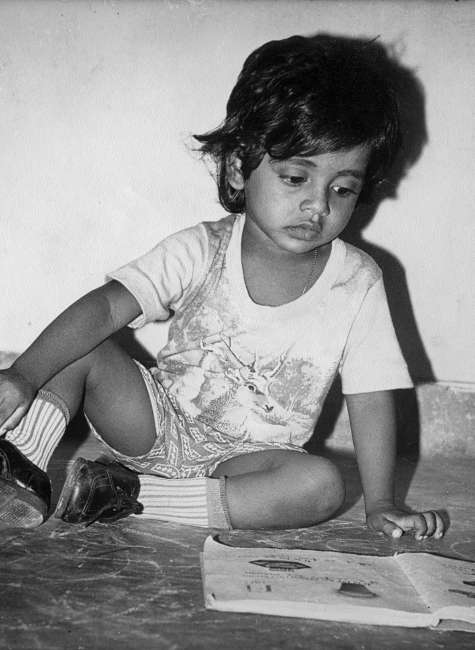 Art
Clint, a child prodigy from Kerala had completed 25,000 works of art before he passed away
www.edexlive.com
0 Comments 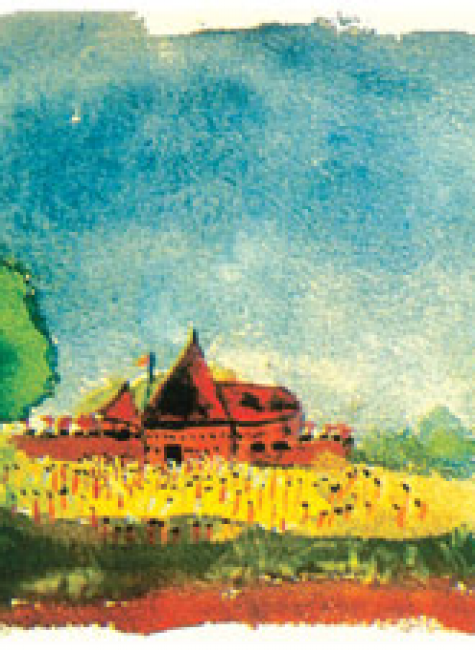