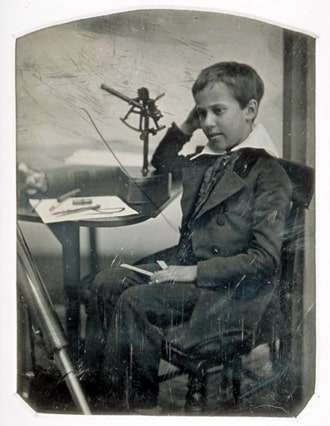 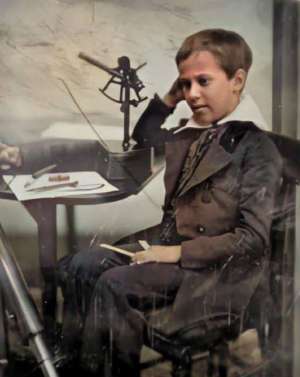 Truman Henry Safford was an American calculating prodigy. In later life he was an observatory director.

Unlike many other calculating prodigies, Safford did not give public exhibitions. He went to Harvard College where he studied astronomy. During his time at Harvard, he was part of the founding class of the Rho chapter of the Zeta Psi fraternity. He became the second director of the Hopkins Observatory at Williams College, the oldest extant astronomical observatory in the United States. Safford served as director of the Observatory until his death.

The Safford Fund for Williams College student researchers was created by his descendants to honor him. A portrait of him as a child prodigy hangs in the Hopkins Observatory's Mehlin Museum of Astronomy, adjacent to the Milham Planetarium. His natural calculating abilities seemed to wane with age.

Best Known For: Calculating prodigy
What Do You Think Of That Genius? 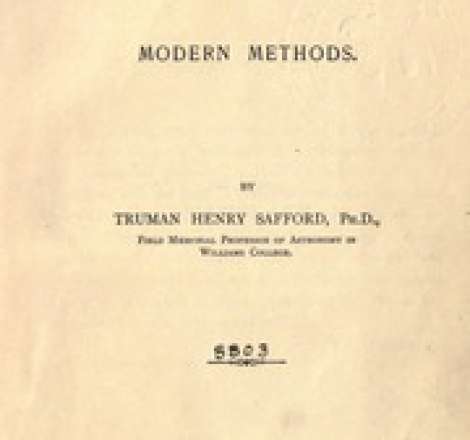 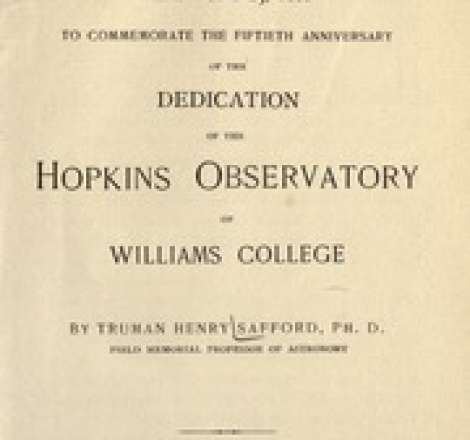 Child Prodigy
texts A discourse read June 25, 1888 to commemorate the fiftieth anniversary of the dedication of the Hopkins Observatory of Williams College 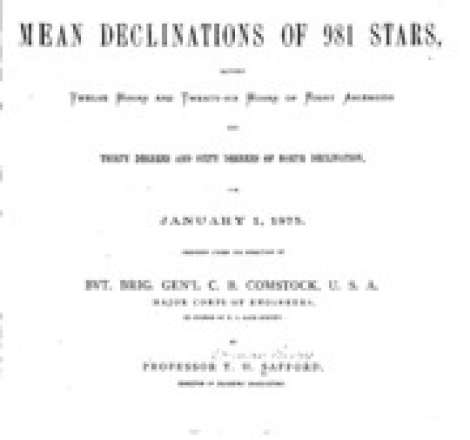 Child Prodigy
Catalogue of the Mean Declination of 981 Stars 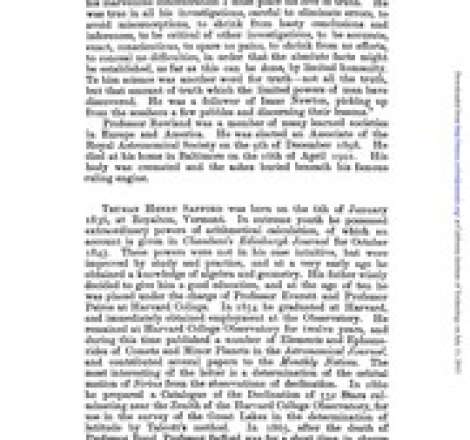 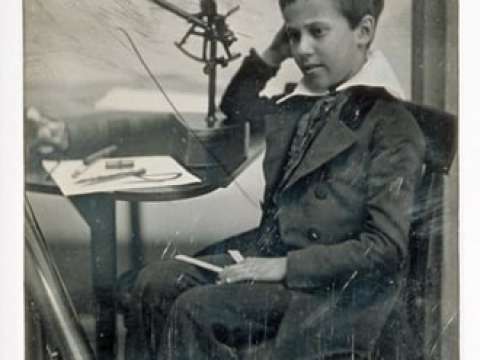 Safford circa 1844, by Southworth & Hawes 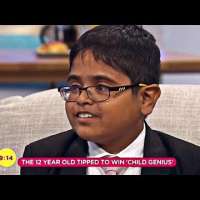 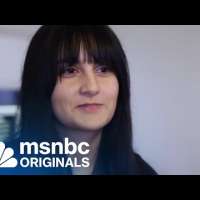 The Dark Side Of Being A Child Prodigy 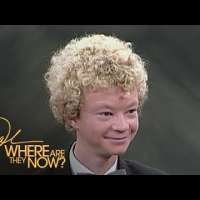 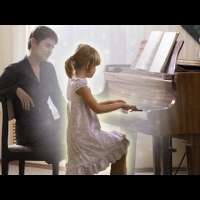 What Happens To Child Prodigies When They Grow Up? 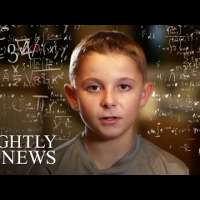 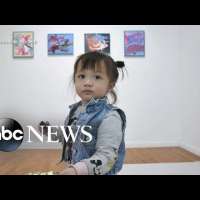 Meet the 2-year-old artist whose paintings are shaking up the art world
What Do You Think Of That Genius?