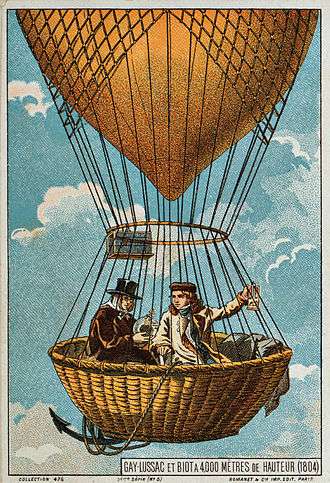 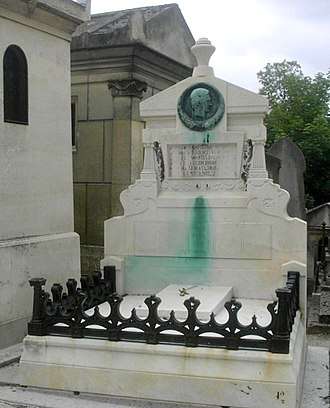 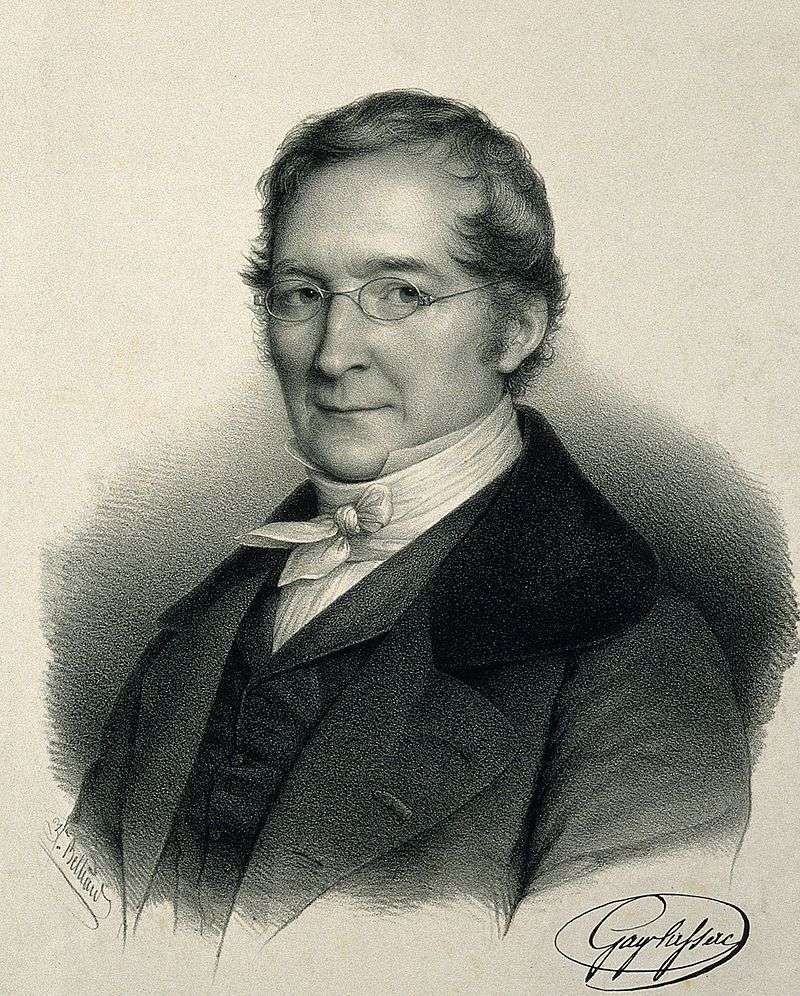 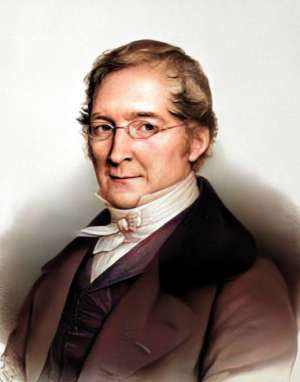 If one were not animated with the desire to discover laws, they would escape the most enlightened attention.

Joseph Louis Gay-Lussac was a French chemist and physicist. He is known mostly for his discovery that water is made of two parts hydrogen and one part oxygen with Alexander von Humboldt, for two laws related to gases, and for his work on alcohol-water mixtures, which led to the degrees Gay-Lussac used to measure alcoholic beverages in many countries.

Gay-Lussac was born at Saint-Léonard-de-Noblat in the present-day department of Haute-Vienne.

The father of Joseph Louis Gay, Anthony Gay, son of a doctor, was a lawyer and prosecutor and worked as a judge in Noblat Bridge. Father of two sons and three daughters, he owned much of the Lussac village and usually added the name of this hamlet of the Haute-Vienne to his name, following a custom of the Ancien Régime. Towards the year 1803, father and son finally adopted the name Gay-Lussac. During the Revolution, on behalf of the Law of Suspects, his father, former king's attorney, was imprisoned in Saint Léonard from 1793 to 1794.

He received his early education at the hands of the Catholic Abbey of Bourdeix, though later in life became an atheist. In the care of the Abbot of Dumonteil he began his education in Paris, finally entering the École Polytechnique in 1798.

Three years later, Gay-Lussac transferred to the École des Ponts et Chaussées, and shortly afterward was assigned to C. L. Berthollet as his assistant. In 1802, he was appointed demonstrator to A. F. Fourcroy at the École Polytechnique, wherein 1809 he became the professor of chemistry. From 1808 to 1832, he was the professor of physics at the Sorbonne, a post which he only resigned for the chair of chemistry at the Jardin des Plantes. In 1821, he was elected a foreign member of the Royal Swedish Academy of Sciences. In 1831 he was elected to represent Haute-Vienne in the chamber of deputies, and in 1839 he entered the chamber of peers. He was elected a Foreign Honorary Member of the American Academy of Arts and Sciences in 1832.

Gay-Lussac married Geneviève-Marie-Joseph Rojot in 1809. He had first met her when she worked as a linen draper's shop assistant and was studying a chemistry textbook under the counter. He fathered five children, of whom the eldest Jules became assistant to Justus Liebig in Giessen. Some publications by Jules are mistaken as his father's today since they share the same first initial J. Gay-Lussac.

Gay-Lussac died in Paris, and his grave is there at Père Lachaise Cemetery. His name is one of the 72 names inscribed on the Eiffel Tower.

Best Known For: Gay-Lussac's law
Fulfilled his Potential: Yes
Citizen Of: France
What Do You Think Of That Genius? 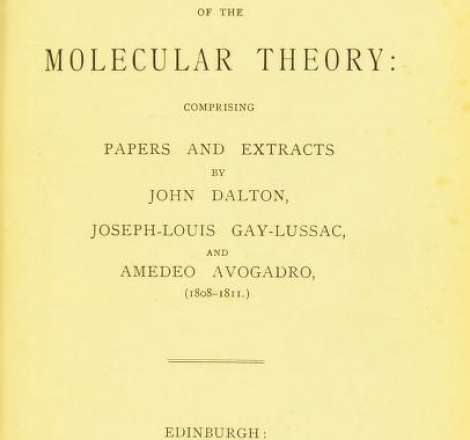 Chemistry
Foundations of the molecular theory 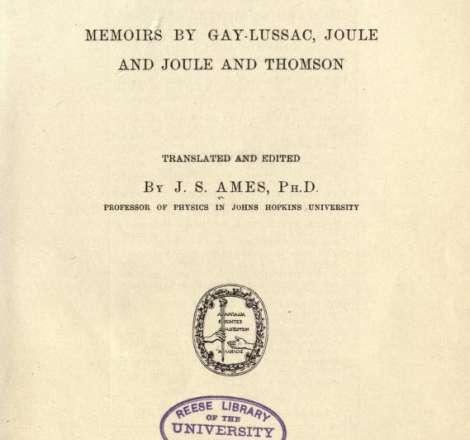 Chemistry
The free expansion of gases 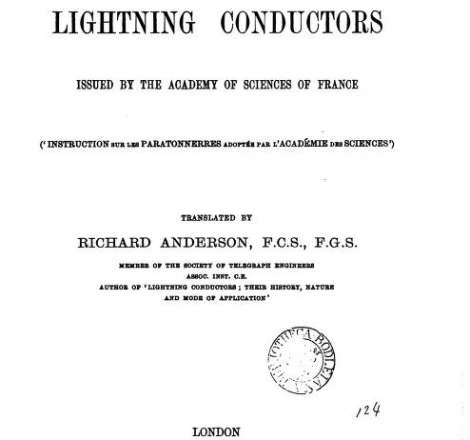 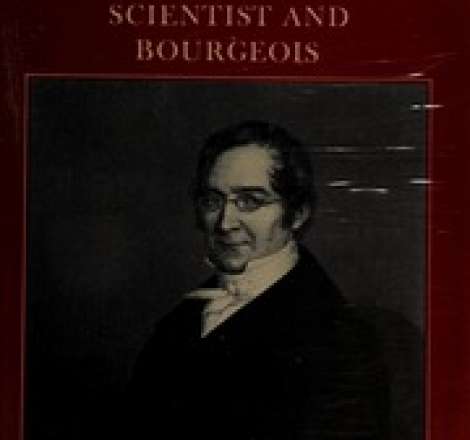 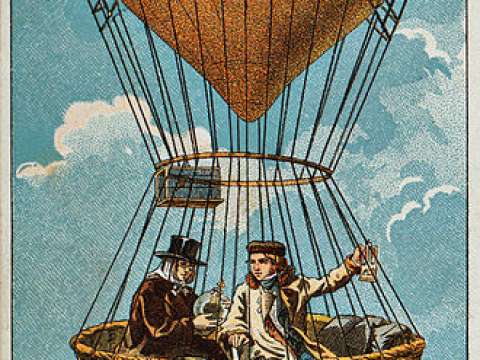 Gay-Lussac and Biot ascend in a hot air balloon, 1804. Illustration from the late 19th century. 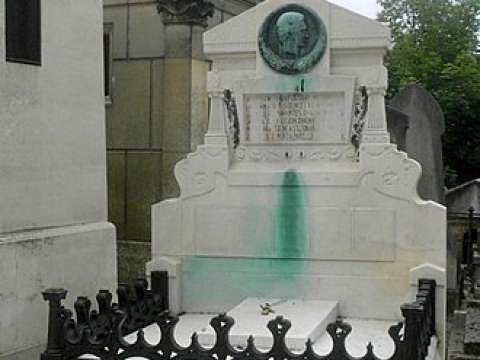 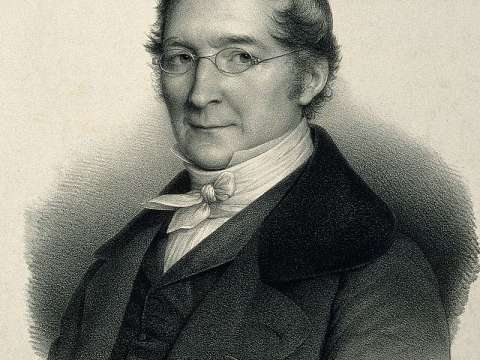 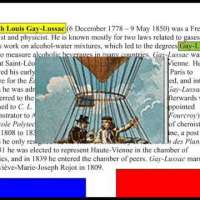 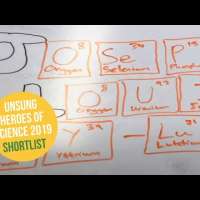 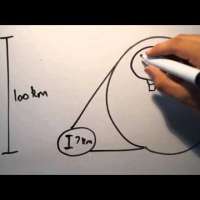 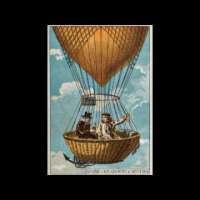 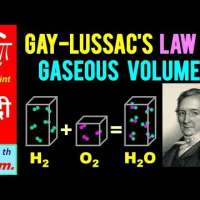 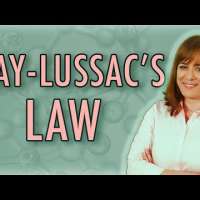 Gay-Lussac's Law (Gas Laws) with 2 examples
What Do You Think Of That Genius? 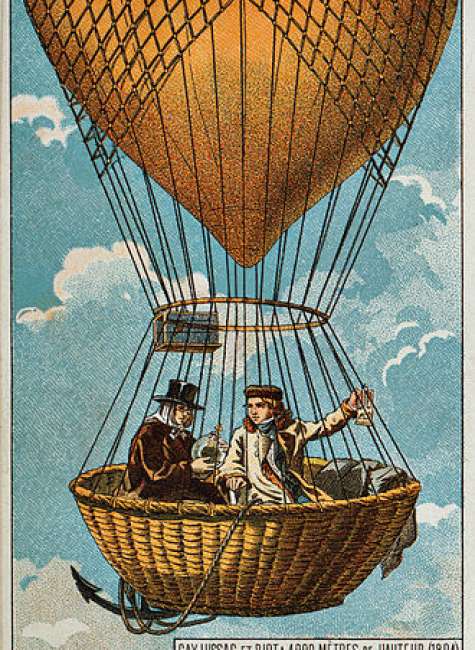 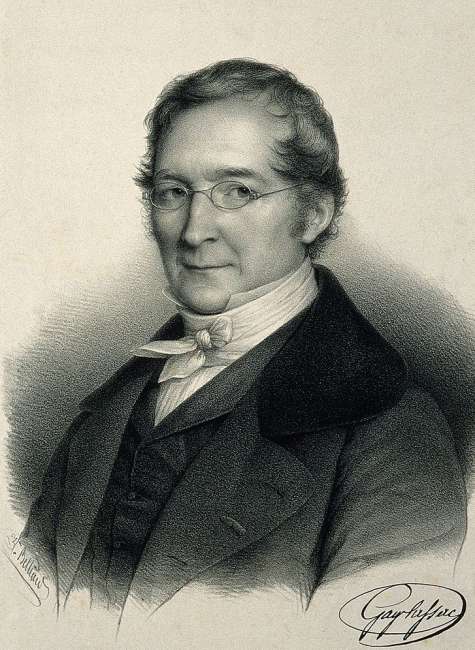