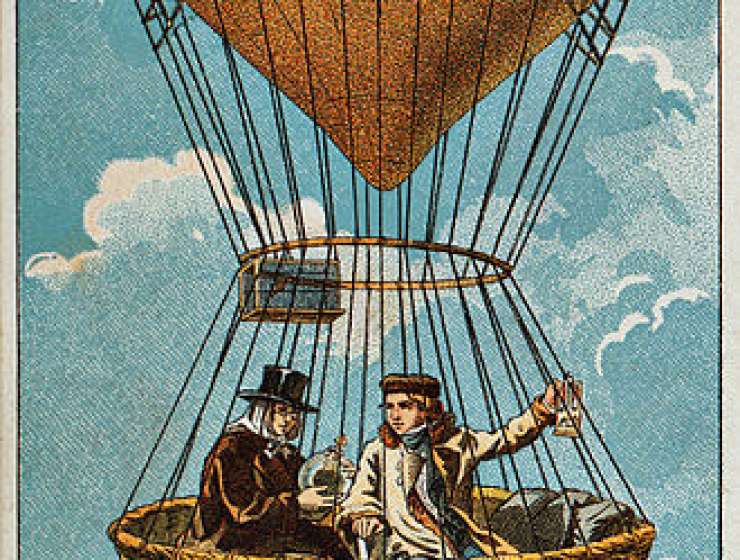 On the occasion of Joseph Louis Gay-Lussac's 200th anniversary, after a short comprehensive review of his scientific activities and his life, his achievements in the field of analytical chemistry are discussed. Gay-Lussac extensively studied the reaction of hydrogen sulphide with different metals and consequently may be considered the founder of classical qualitative analysis.

He developed titrimetry into a scientific method. He designed the first burette that became widespread in use. The terms burette and pipette were created by him. The combustion apparatus designed by him together with Thénard was the starting point for organic elemental carbon-hydrogen analysis.