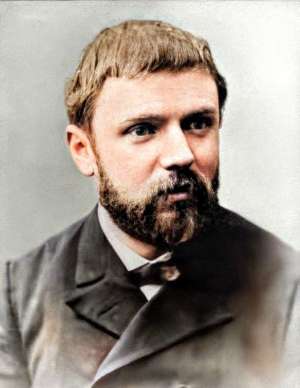 As there are six kinds of metals, so I have also shown with reliable experiments… that there are also six kinds of half-metals. I through my experiments, had the good fortune … to be the discoverer of a new half-metal, namely cobalt regulus, which had formerly been confused with bismuth.

Georg Brandt was a Swedish chemist and mineralogist who discovered cobalt c. 1735. He was the first person to discover a metal unknown in ancient times.

Brandt was born in Riddarhyttan, Skinnskatteberg parish, Västmanland to Jurgen Brandt, a mineowner and pharmacist, and Katarina Ysing. He was professor of chemistry at Uppsala University, and died in Stockholm. He was able to show that cobalt was the source of the blue color in glass, which previously had been attributed to the bismuth found with cobalt. He died on April 29, 1768 of prostate cancer.

About 1741 he wrote: "As there are six kinds of metals, so I have also shown with reliable experiments... that there are also six kinds of half-metals: a new half-metal, namely Cobalt regulus in addition to Mercury, Bismuth, Zinc, and the reguluses of Antimony and Arsenic". He gave six ways to distinguish bismuth and cobalt which were typically found in the same ores: 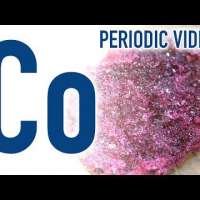 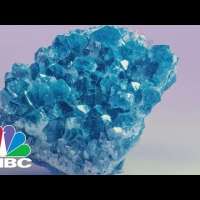 Here’s Why Companies Are Scrambling For Cobalt | CNBC 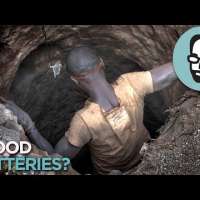 The Trouble With Cobalt | Answers With Joe 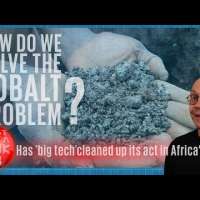 How do we solve the Cobalt problem? 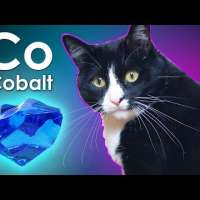 Cobalt - A METAL FROM CAT'S LITTER! 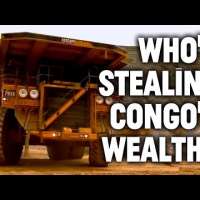 Why Isn't Congo as Rich as Saudi Arabia? Massive Tax Evasion
What Do You Think Of That Genius?