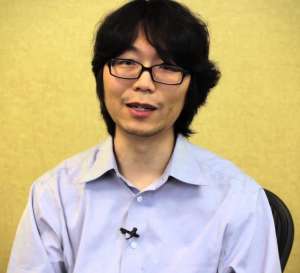 I'm not a genius. I'm gifted

Sho Timothy Yano is an American physician. Yano is a former child prodigy and has an estimated IQ of 200.

According to Yano, he owes much of his success to his mother, who noticed his superior intellectual capabilities at an early age and helped encourage and motivate him through rigorous academic enrichment. His mother also homeschooled him through the 12th grade, saying she felt other students his age would not be as interested in their studies. Sho's younger sister Sayuri born 1996 also exhibits prodigious talents in both academic studies and music; she graduated Roosevelt University in 2010 with a Bachelor of Science in biology degree. She later became a B.M. student majoring in violin performance at the Peabody Institute of The Johns Hopkins University.

Best Known For: The youngest student at the University of Chicago to receive an MD, Yano had one degree under his belt at the age of 12.
Fulfilled his Potential: Yed
Citizen Of: United States
What Do You Think Of That Genius? 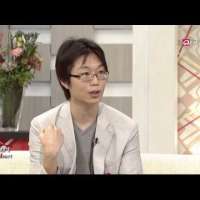 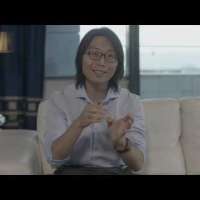 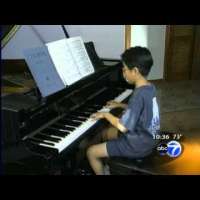 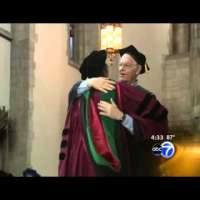 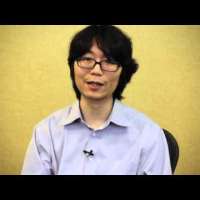 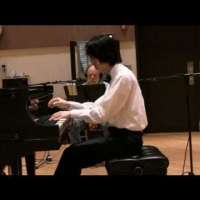 Part 1/3 Beethoven Tempest, WFMT Impromptu, Sho Yano, piano
What Do You Think Of That Genius? 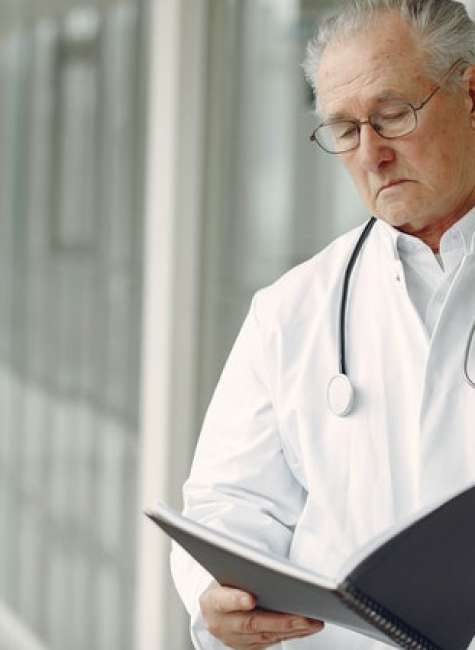 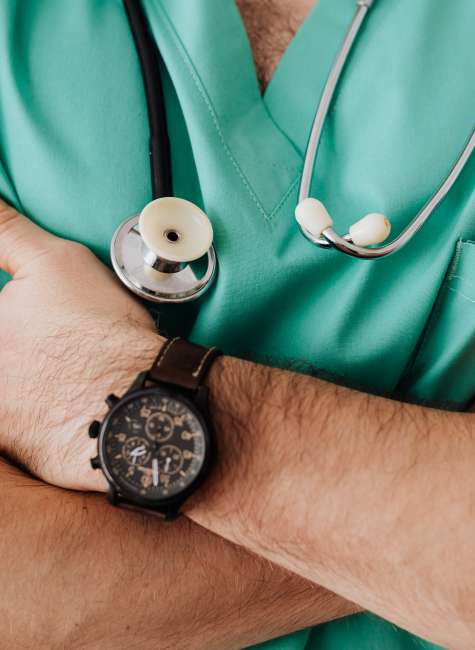