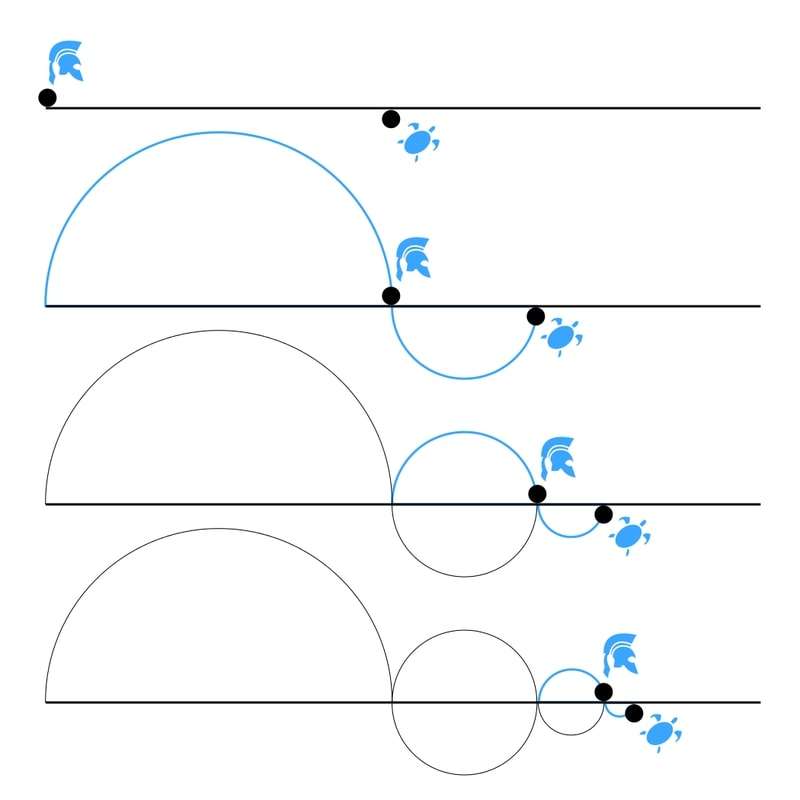 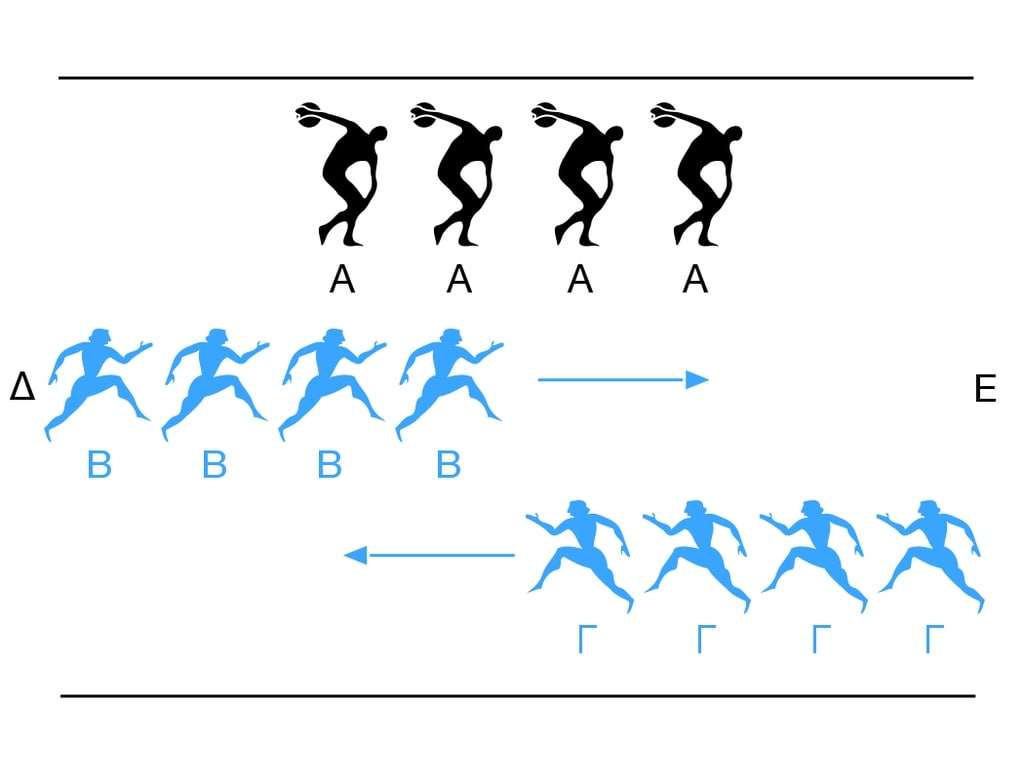 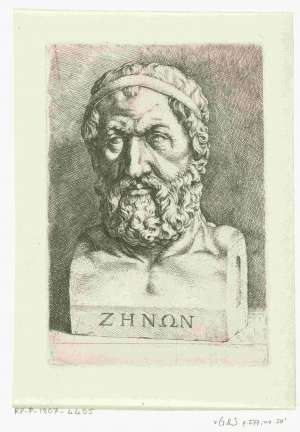 By silence, I hear other men's imperfections and conceal my own.

Zeno of Elea was a pre-Socratic Greek philosopher of Magna Graecia and a member of the Eleatic School founded by Parmenides. Aristotle called him the inventor of the dialectic. He is best known for his paradoxes, which Bertrand Russell described as "immeasurably subtle and profound".

Little is known for certain about Zeno's life. Although written nearly a century after Zeno's death, the primary source of biographical information about Zeno is Plato's Parmenides and he is also mentioned in Aristotle's Physics. In the dialogue of Parmenides, Plato describes a visit to Athens by Zeno and Parmenides, at a time when Parmenides is "about 65", Zeno is "nearly 40", and Socrates is "a very young man". Assuming an age for Socrates of around 20 and taking the date of Socrates' birth as 469 BC gives an approximate date of birth for Zeno of 490 BC. Plato says that Zeno was "tall and fair to look upon" and was "in the days of his youth … reported to have been beloved by Parmenides".

Other perhaps less reliable details of Zeno's life are given by Diogenes Laërtius in his Lives and Opinions of Eminent Philosophers, where it is reported that he was the son of Teleutagoras, but the adopted son of Parmenides, was "skilled to argue both sides of any question, the universal critic", and that he was arrested and perhaps killed at the hands of a tyrant of Elea.

According to Diogenes Laërtius, Zeno conspired to overthrow Nearchus the tyrant. Eventually, Zeno was arrested and tortured. According to Valerius Maximus, when he was tortured to reveal the name of his colleagues in conspiracy, Zeno refused to reveal their names, although he said that he did have a secret that would be advantageous for Nearchus to hear. When Nearchus leaned in to listen to the secret, Zeno bit his ear. He "did not let go until he lost his life and the tyrant lost that part of his body". Within Men of the Same Name, Demetrius said that the nose was bit off instead.

Zeno may have also interacted with other tyrants. According to Laërtius, Heraclides Lembus, within his Satyrus, these events occurred against Diomedon instead of Nearchus. Valerius Maximus recounts a conspiracy against the tyrant Phalaris, but this would be impossible as Phalaris had died before Zeno was even born. According to Plutarch, Zeno attempted to kill the tyrant Demylus. After failing, he had "with his own teeth bit off his tongue, he spit it in the tyrant’s face".

Although many ancient writers refer to the writings of Zeno, none of his works survive intact. The main sources on the nature of Zeno's arguments on motion, in fact, come from the writings of Aristotle and Simplicius of Cilicia.

Plato says that Zeno's writings were "brought to Athens for the first time on the occasion of" the visit of Zeno and Parmenides. Plato also has Zeno say that this work "meant to protect the arguments of Parmenides", was written in Zeno's youth, stolen, and published without his consent. Plato has Socrates paraphrase the "first thesis of the first argument" of Zeno's work as follows: "If being is many, it must be both like and unlike, and this is impossible, for neither can the like be unlike, nor the unlike like."

According to Proclus in his Commentary on Plato's Parmenides, Zeno produced "not less than forty arguments revealing contradictions", but only nine are now known.

Your noble wish, O Zeno, was to slay

A cruel tyrant, freeing Elea
From the harsh bonds of shameful slavery,
But you were disappointed; for the tyrant
Pounded you in a mortar. I say wrong,

He only crushed your body, and not you.

Zeno's arguments are perhaps the first examples of a method of proof called reductio ad absurdum, literally meaning to reduce to the absurd. Parmenides is said to be the first individual to implement this style of argument. This form of argument soon became known as the epicheirema. In Book VII of his Topics, Aristotle says that an epicheirema is "a dialectical syllogism". It is a connected piece of reasoning which an opponent has put forward as true. The disputant sets out to break down the dialectical syllogism. This destructive method of argument was maintained by him to such a degree that Seneca the Younger commented a few centuries later: "If I accede to Parmenides there is nothing left but the One; if I accede to Zeno, not even the One is left."

Zeno is also regarded as the first philosopher who dealt with the earliest attestable accounts of mathematical infinity.

According to Sir William Smith, in Dictionary of Greek and Roman Biography and Mythology 1870

Others content themselves with reckoning Parmenides as well as Zeno as belonging to the Pythagorean school, or with speaking of a Parraenidean life, in the same way as a Pythagorean life is spoken of; and even the censorious Timon allows Parmenides to have been a high-minded man; while Plato speaks of him with veneration, and Aristotle and others give him an unqualified preference over the rest of the Eleatics.

Eusebius quoting Aristocles of Messene says that Zeno was part of a line of philosophy that culminated in Pyrrhonism.

Zeno's paradoxes have puzzled, challenged, influenced, inspired, infuriated, and amused philosophers, mathematicians, and physicists for over two millennia. The most famous are the arguments against motion described by Aristotle in his Physics, Book VI.

Best Known For: Zenon Paradoxes
What Do You Think Of That Genius? 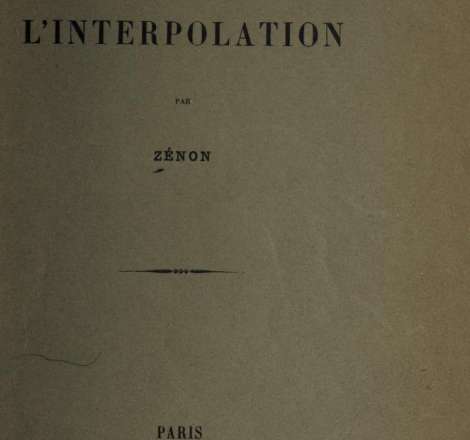 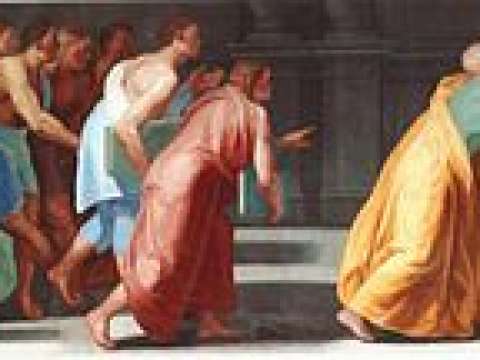 Zeno shows the Doors to Truth and Falsity (Veritas et Falsitas). Fresco in the Library of El Escorial, Madrid. 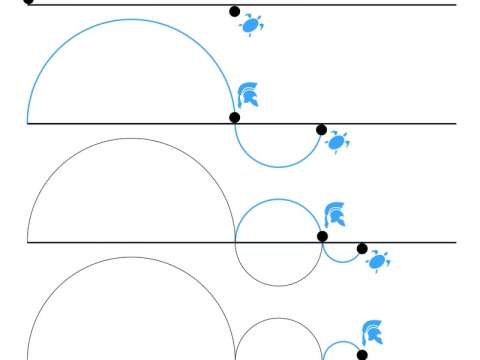 Achilles and the tortoise 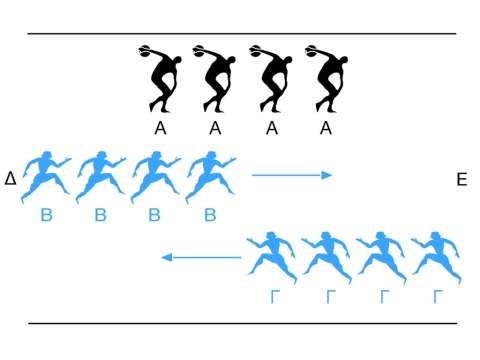 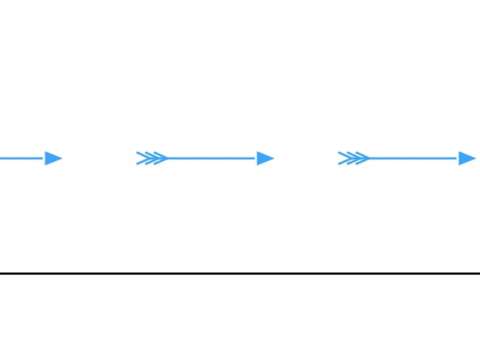 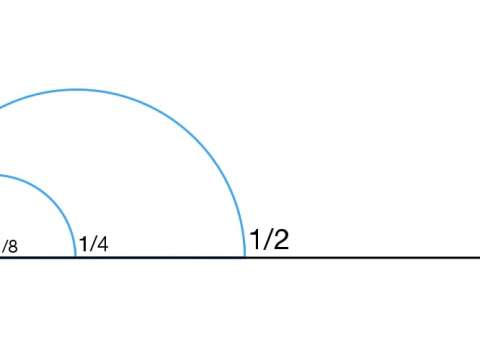 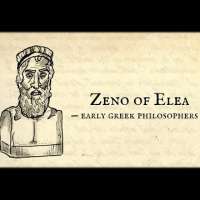 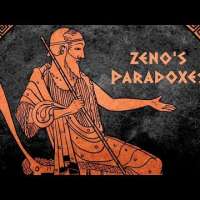 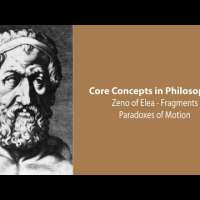 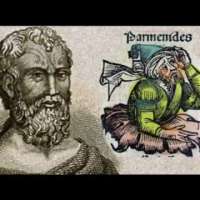 A History of Philosophy 4.5 Zeno of Elea | Official HD 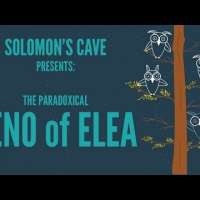 The Paradoxes of Zeno 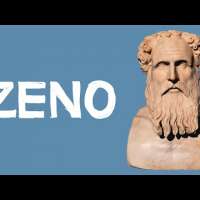 STOICISM | The Lost Philosophy of Zeno
What Do You Think Of That Genius? 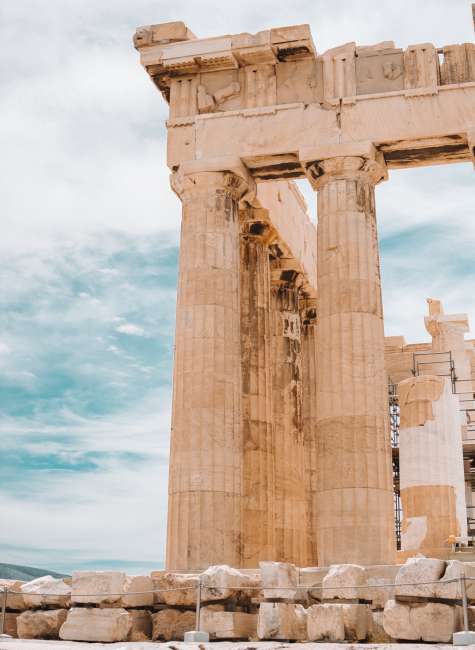