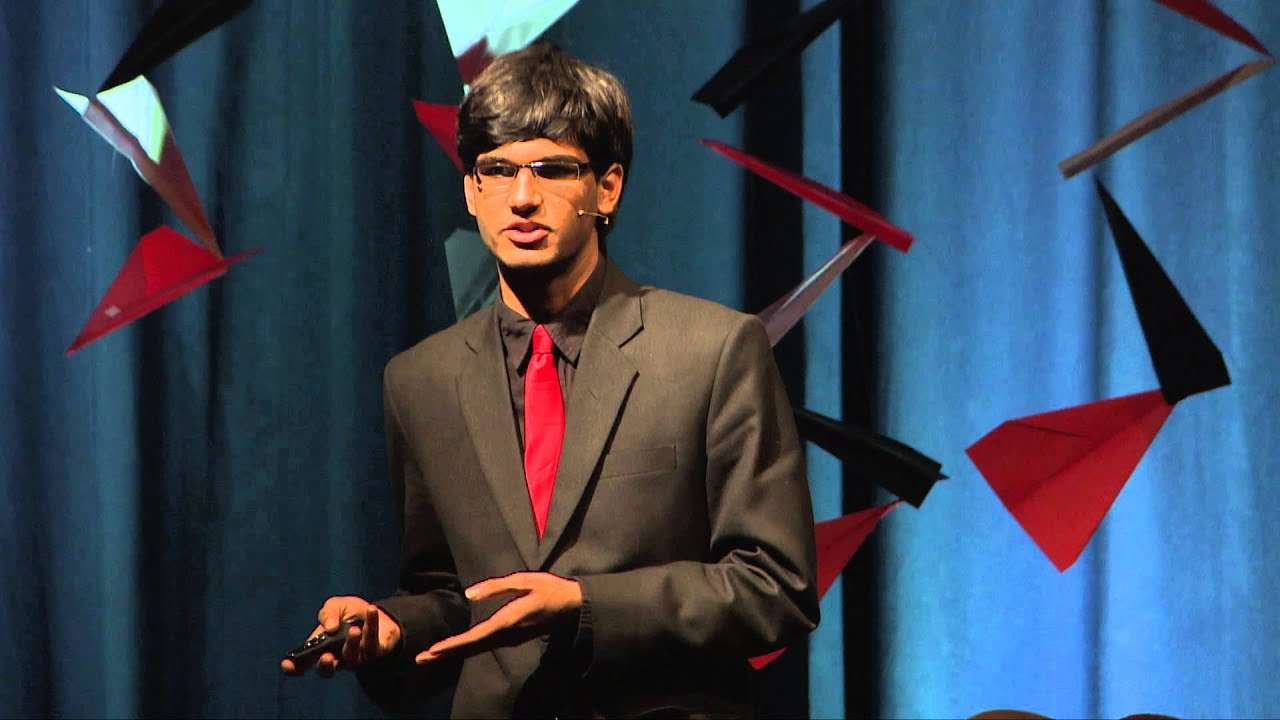 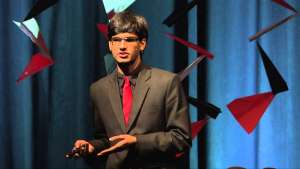 Raghav Sood is an Indian author and programmer. He is noted for his work in Augmented Reality and on the Android platform.

Sood has been programming since the age of 9, and has worked with multiple technologies and in various fields like web development, desktop software, mobile apps and wearable technology.

Sood authored Pro Android Augmented Reality (ISBN 9781430239451), which was published by Apress in July 2012. The book was listed in the top #100 books on Amazon in the Game Programming and Handheld and Mobile Devices categories for close to 2 weeks after publication.

On 9 April 2014, Sood published an article detailing various privacy concerns and irregularities in the election system of India. The article detailed scripts necessary to retrieve and analyze electoral rolls for the election, and how several of the Voter IDs issued did not match the government format.

Sood grew up in New Delhi with his parents and older brother. He attended The Shri Ram School Moulsari as a Grade 12 student.

Sood was an undergraduate student at the University of North Carolina at Chapel Hill majoring in Computer Science.

Throughout mid 2017-early 2018, he lived in Singapore while working on several blockchain projects.

Sood was listed as one of the 10 Smartest Kids in the World by Business Insider.

Sood won the BlackBerry Hackathon in 2012 with his app idea.

Sood is a State Science Scholar.

Sood was awarded the Karmaveer Chakra in recognition of his work at such a young age(12yrs). 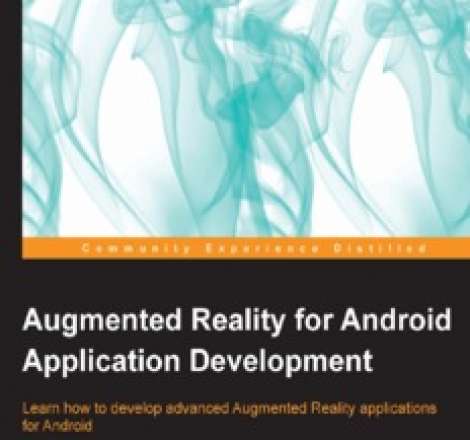 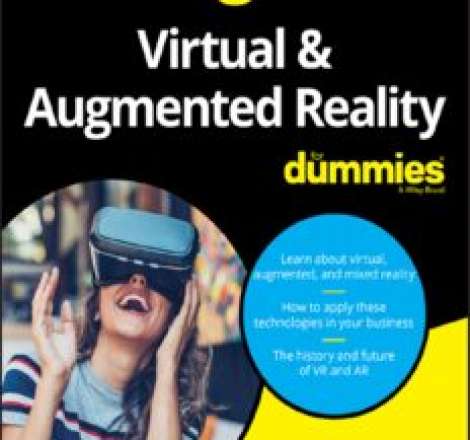 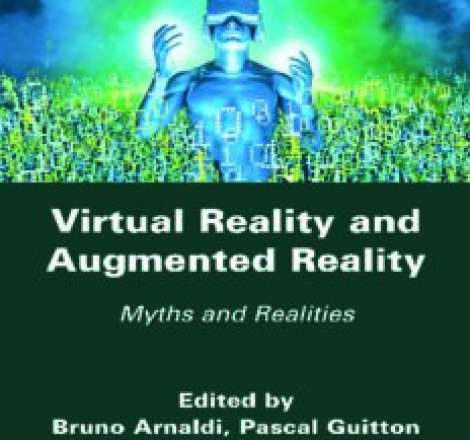 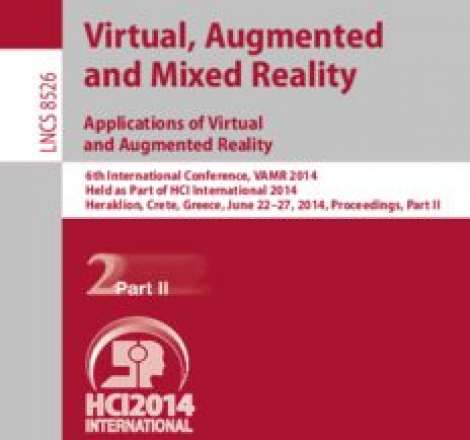 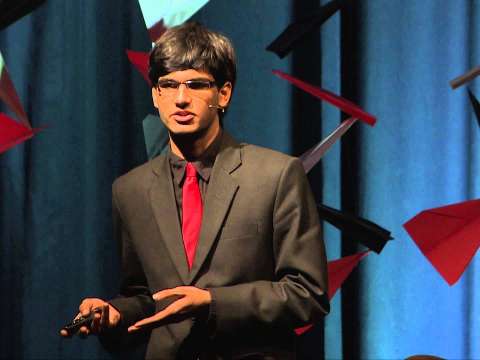 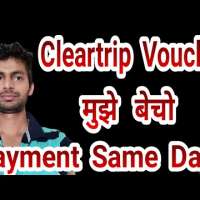 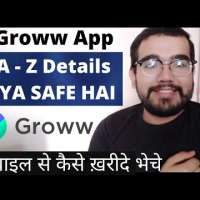 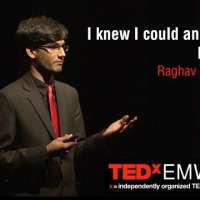 I knew I could and so I did: Raghav Sood at TEDxEMWS 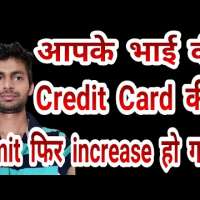 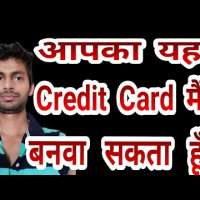 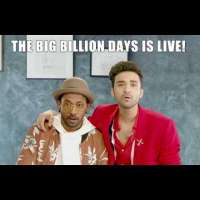 Raghav and Dharmesh says it's time to move
What Do You Think Of That Genius?