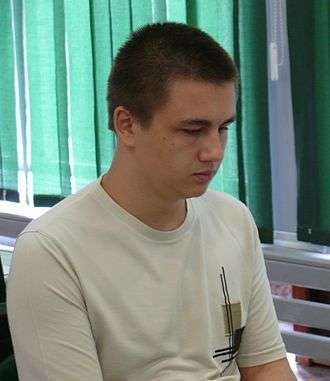 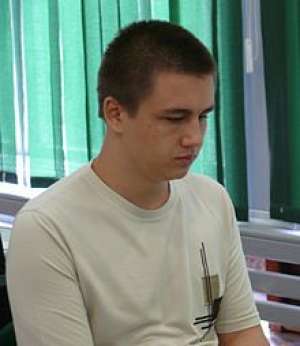 Yuriy Kuzubov is a chess grandmaster and Ukrainian champion of 2014. He completed his final grandmaster norm at the age of 14 years, 7 months, 12 days in 2004.

In 2004 he won the Harmonie Invitational round-robin tournament in Groningen on tiebreak over Yge Visser, Friso Nijboer and John van der Wiel. In the same year he also won the Ukrainian U14 championship, came second in the World U14 championship in Heraklion, and tied for first with Ildar Khairullin and Sergei Zhigalko, placing third on tiebreak, in the World's Youth Stars tournament in Kirishi. Kuzubov played for the Ukrainian team on the reserve board in the 2005 European Team Chess Championship.

In 2009, he won the SPICE Cup A Group, a category 16 round-robin tournament held in Lubbock, Texas, after a blitz playoff with Dmitry Andreikin and Rauf Mamedov.

In 2010 Kuzubov tied for first, finishing second on tiebreak, at the Reykjavik Open. In 2011, tied for 1st–5th with Alexander Areshchenko, Parimarjan Negi, Markus Ragger and Ni Hua in the 9th Parsvnath Open Tournament and won the MP Reykjavik Open on tiebreak over Ivan Sokolov, Vladimir Baklan, Kamil Miton, Jon Ludvig Hammer and Illya Nyzhnyk, after all players finished on 7/9. In August 2014 he won the Abu Dhabi Masters tournament on tiebreak over Tigran L. Petrosian.

Kuzubov won the Ukrainian Chess Championship of 2014 in Lviv.

In the game below, played at the 73rd Ukrainian Chess Championship in 2004, Kuzubov, playing black, defeats fellow Ukrainian Grandmaster Sergey Karjakin, the youngest grandmaster in the history of the game. 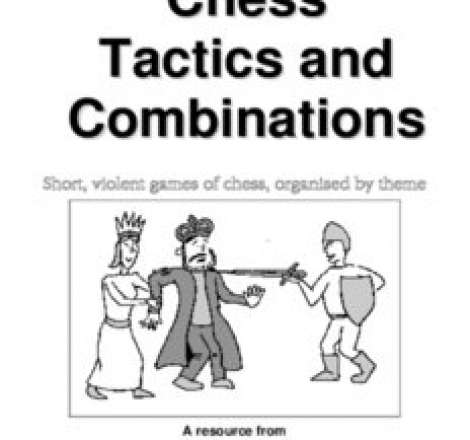 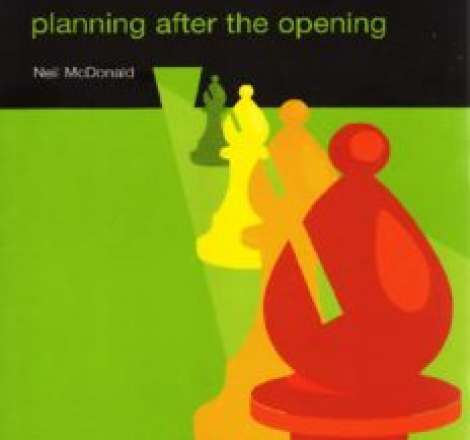 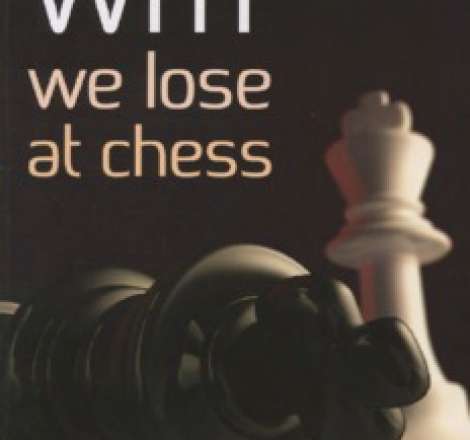 Chess
Why We Lose at Chess? 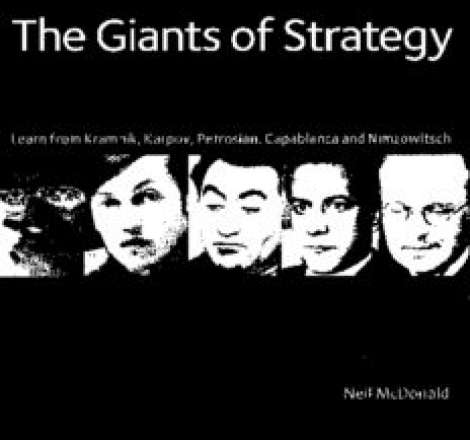 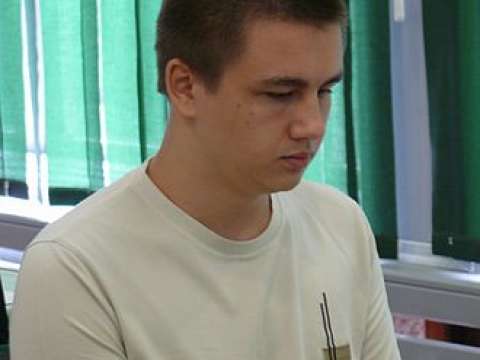 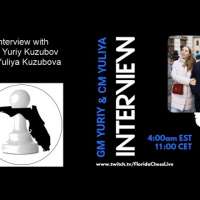 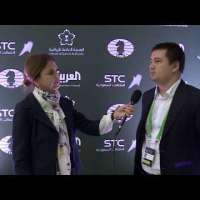 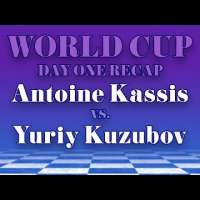 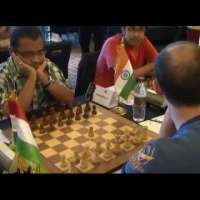 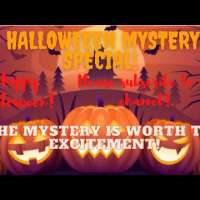 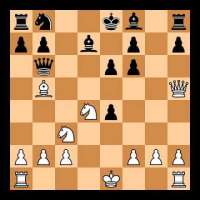