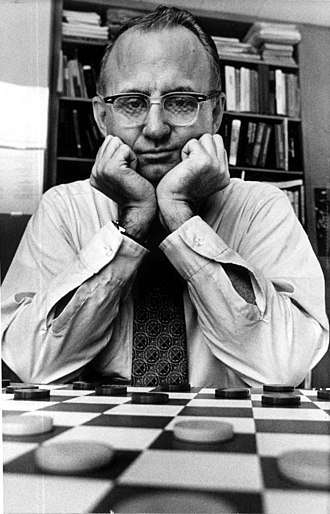 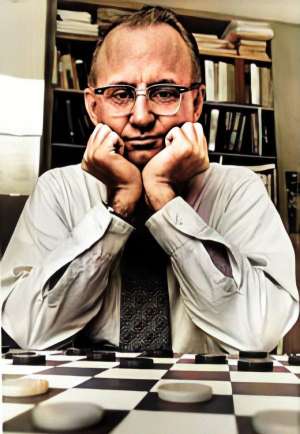 Marion Franklin Tinsley was an American mathematician and checkers player. He is considered to be the greatest checkers player who ever lived. Tinsley was world champion 1955–1958 and 1975–1991 and never lost a world championship match, and lost only seven games two of them to the Chinook computer program from 1950 until his death in 1995. He withdrew from championship play during the years 1958–1975, relinquishing the title during that time. It was said that Tinsley was "to checkers what Leonardo da Vinci was to science, what Michelangelo was to art and what Beethoven was to music."

Tinsley was born in Ironton, Ohio, and was the son of a school teacher and a farmer who became a sheriff. He had a sister and "felt unloved" by his parents. To gain the affection of his parents, he competed in math and spelling bees as a child. He said of his parents disapproval: "And as a twig is bent, it grows: As I grew up, I still kept feeling that way."

He skipped four of his first eight grades. Tinsley had a doctorate from Ohio State University in the mathematical discipline of combinatorial analysis. He worked as a professor of mathematics at Florida State University and Florida A&M University. Tinsley once claimed to have spent approximately 10,000 hours studying checkers while in graduate school. Tinsley also served as a lay preacher in the Disciples of Christ church.

Tinsley retired from championship play in 1991. In August 1992, he defeated the Chinook computer program 4–2 with 33 draws in a match. Chinook had placed second at the U.S. Nationals in 1990, which usually qualifies one to compete for a national title. However, the American Checkers Federation and the English Draughts Association refused to allow a computer to play for the title. Unable to appeal their decision, Tinsley resigned his title as World Champion and immediately indicated his desire to play against Chinook. The unofficial yet highly publicized match was quickly organized, and was won by Tinsley.

In one game from their match in 1990, Chinook, playing with white pieces, made a mistake on the tenth move. Tinsley remarked, "You're going to regret that." Chinook resigned after move 36, only 26 moves later. The lead programmer Jonathan Schaeffer looked back into the database and discovered that Tinsley picked the only strategy that could have defeated Chinook from that point and Tinsley was able to see the win 64 moves into the future.

The ACF and the EDA were placed in the awkward position of naming a new world champion, a title which would be worthless as long as Tinsley was alive. The ACF granted Tinsley the title of World Champion Emeritus as a solution.

In August 1994, a second match with Chinook was organized, but Tinsley withdrew after only six games all draws for health reasons. Don Lafferty, rated the number two player in the world at the time, replaced Tinsley and fought Chinook to a drawn match at game 20. Tinsley was diagnosed with pancreatic cancer a week after the match, and died seven months later.

Tinsley died in Humble, Texas, on April 3, 1995, at the age of 68. He lived in Conyers, Georgia, but was visiting his sister in Texas when he died of cancer. He was survived by a twin sister, Mary Clark, who lives in Humble, Texas, and by two brothers, Ed, of Sarasota, Fla., and Joe, of Thornville, Ohio. He is buried at Greenlawn Cemetery, Columbus, Ohio, next to his father, Edward H. Tinsley, who was buried on November 19, 1948, and his mother, Viola Mae Tinsley, who was buried on June 1, 1987. His brother, Harold Edward Tinsley is also buried there, and was buried on July 6, 2007.

In 1957, Tinsley appeared as a guest challenger on the television game show To Tell the Truth. 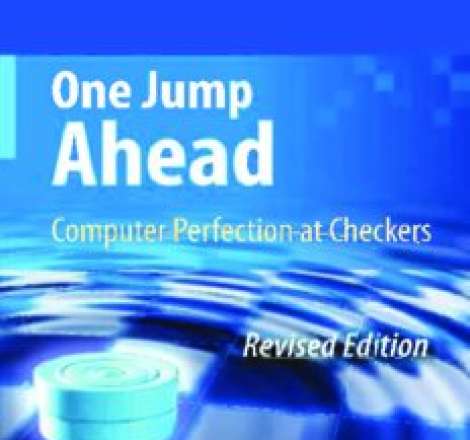 Chess
One Jump Ahead: Computer Perfection at Checkers 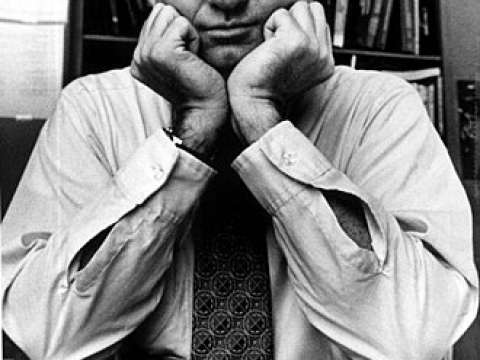 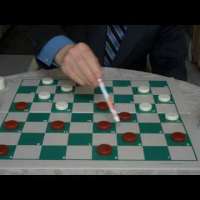 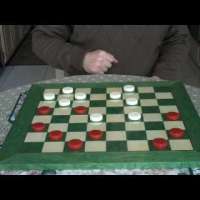 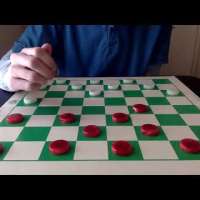 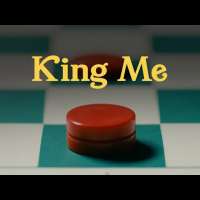 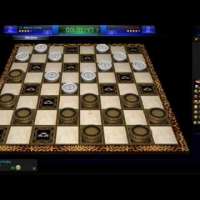 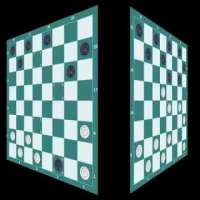 Marion Tinsley vrs Walter Hellman [Lakeside, 1955]
What Do You Think Of That Genius? 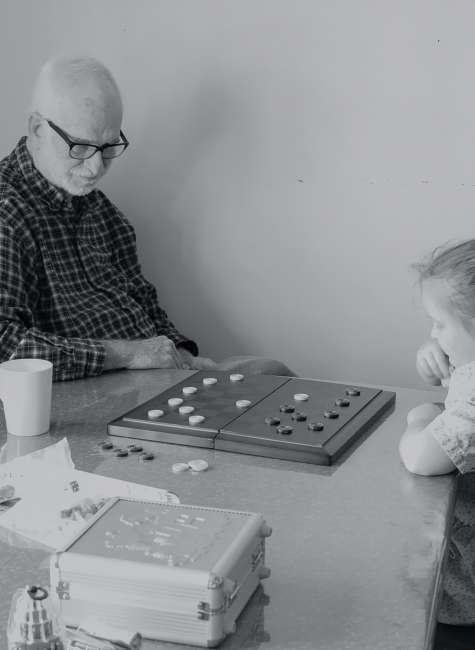 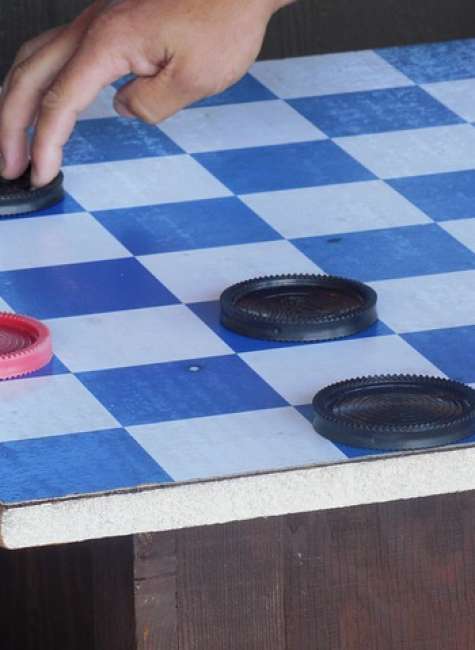 Chess
It's Man vs Machine – in Checkers
en.chessbase.com
0 Comments 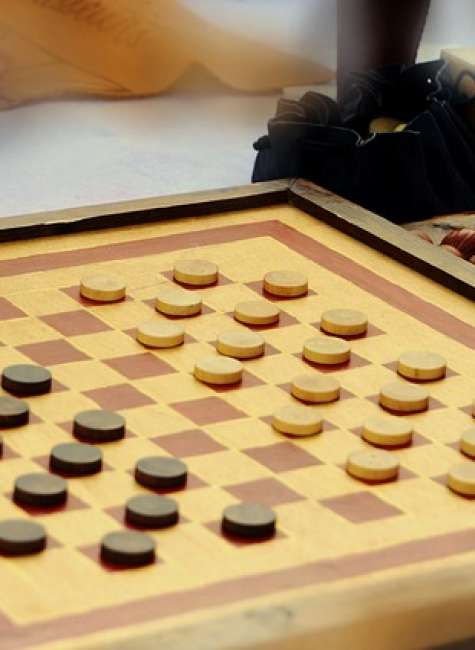