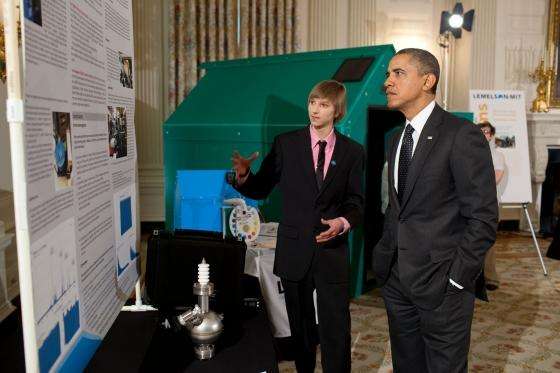 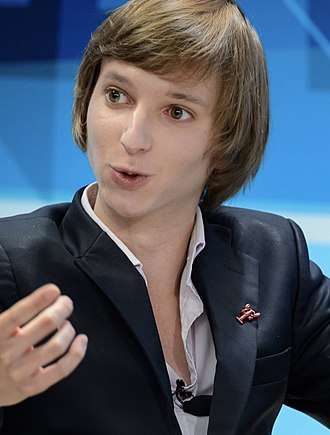 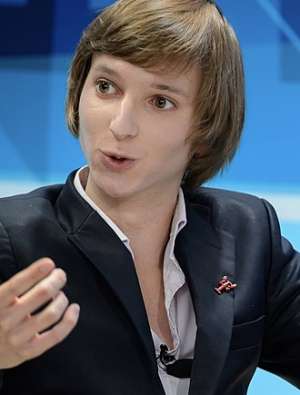 I have too many ideas for a lifetime.

Taylor Ramon Wilson is an American nuclear physics enthusiast and science advocate. In 2008, at the age of 14, he produced nuclear fusion using a fusor, making him the second youngest person ever to do so.

Taylor Wilson was born in 1994 in Texarkana, Arkansas to Kenneth and Tiffany Wilson. His father is the owner of a Coca-Cola bottling plant, and his mother was a Yoga instructor. Wilson was initially interested in rocketry and space science, before entering the field of nuclear science at age 10. He had a lot of support from his parents. During high school Wilson attended both the Davidson Academy of Nevada and the University of Nevada, Reno where he was given a laboratory to conduct his fusion research. He resides in Reno, Nevada.

In June 2012, Wilson was awarded a Thiel Fellowship. The two-year $100,000 fellowship requires recipients to forgo college for the duration of the fellowship. In 2017, Wilson was named a member of the Helena Group, an "elite and edgy" think tank of global leaders focused on executing projects that improve the world.

In 2008, Wilson achieved nuclear fusion using an inertial electrostatic confinement IEC device, which was a variation of the fusor, invented by Philo T. Farnsworth in 1964. He used the flux of neutrons from a deuterium-deuterium fusion reaction to conduct nuclear experiments, and studied novel fusion fuels inside the IEC device. In March 2012, Wilson spoke at a TED conference regarding the building of his fusion reactor. Along with the IEC reactors, Wilson has conducted fusion research using dense plasma focus devices. He also constructed and developed nuclear diagnostics for basic fusion research.

In May 2010, Wilson entered the Intel International Science and Engineering Fair in San Jose, California, and won several awards for his project titled "Fission Vision: The Detection of Prompt and Delayed Induced Fission Gamma Radiation, and the Application to the Detection of Proliferated Nuclear Materials."

In May 2011, Wilson entered his radiation detector in the Intel International Science and Engineering Fair in Los Angeles, California, against a field of 1,500 competitors and won a US$50,000 award. The project, “Countering Nuclear Terrorism: Novel Active and Passive Techniques for Detecting Nuclear Threats”, won the First Place Award in the Physics and Astronomy Category, Best of Category Award, and the Intel Young Scientist Award. Wilson stated he hopes to test and rapidly field the devices to US ports for counterterrorism purposes.

On February 27, 2013 at TED 2013, Wilson presented his ideas on the benefits of building small underground nuclear fission reactors that are self-contained and use down-blended uranium and plutonium from decommissioned nuclear weapons as fuel. He temporarily left his research on the fusion reactor and designed a variation of a compact molten salt reactor that he says would supply about 50 MW and would need refueling only once every 30 years. According to Wilson, because much of the reactor would be buried and its uranium would not be weapons-grade, it is less vulnerable either to terrorist attack or misuse.

In an article in Power Engineering, Wilson states: 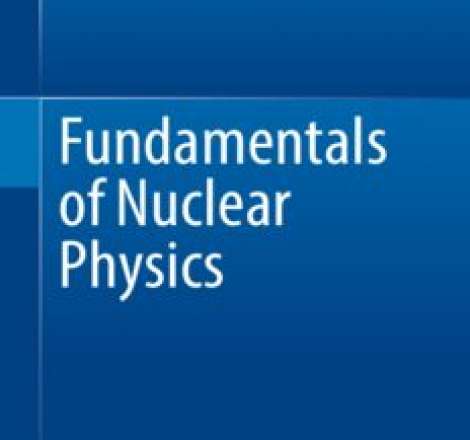 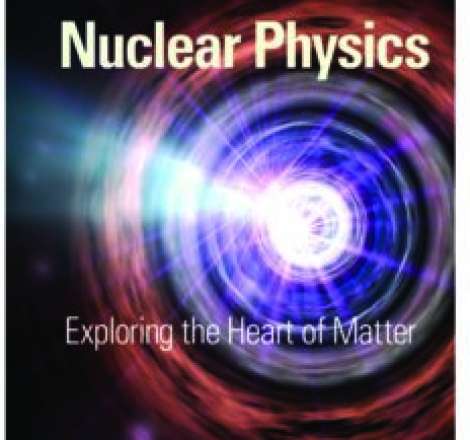 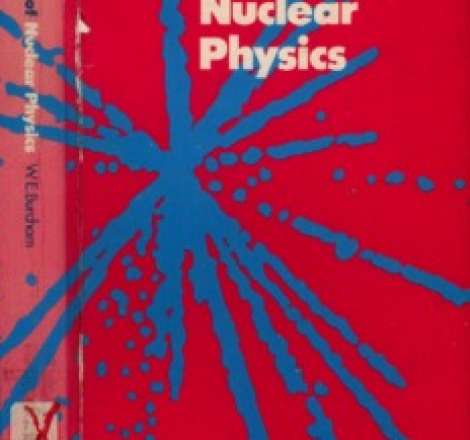 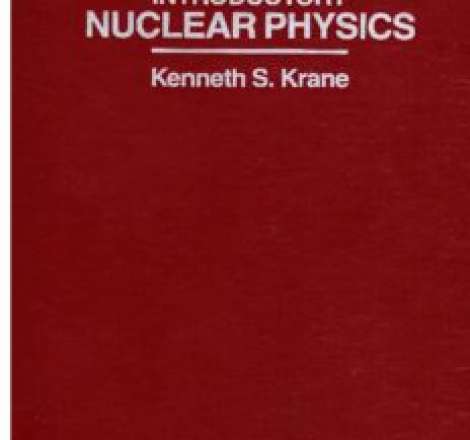 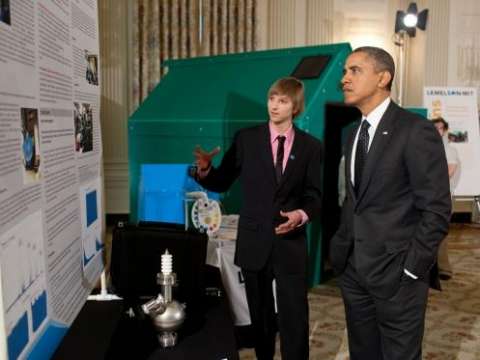 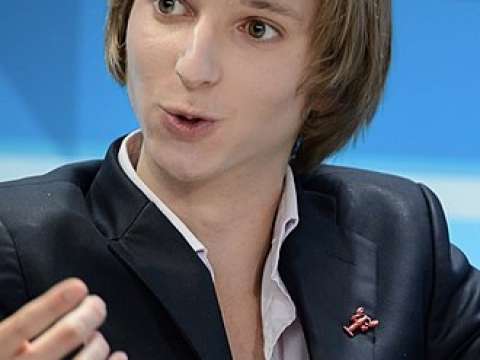 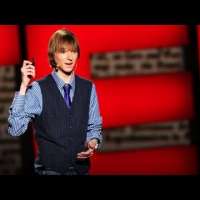 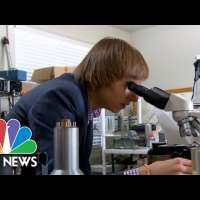 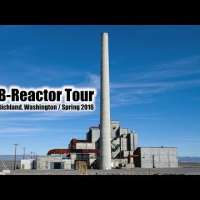 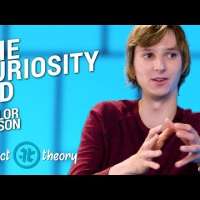 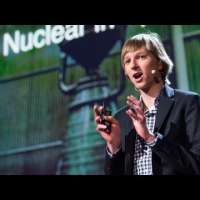 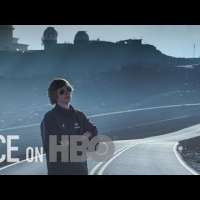 Are We Alone? | VICE on HBO (Trailer)
What Do You Think Of That Genius? 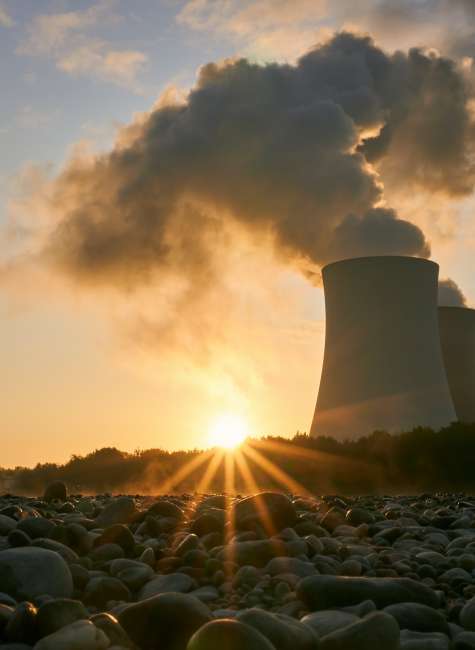 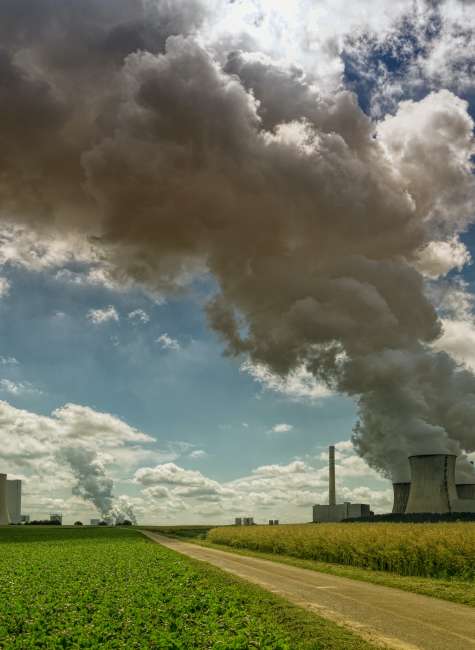 Physics
The Boy Who Played With Fusion
www.popsci.com
0 Comments 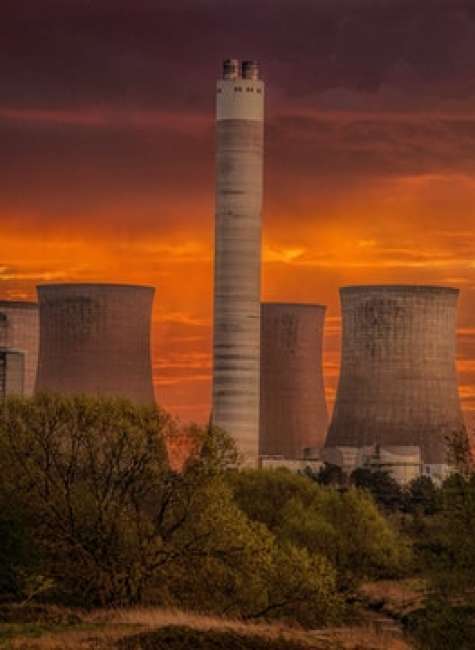 Physics
'If I burn out, I burn out': meet Taylor Wilson, nuclear boy genius
www.theguardian.com
0 Comments