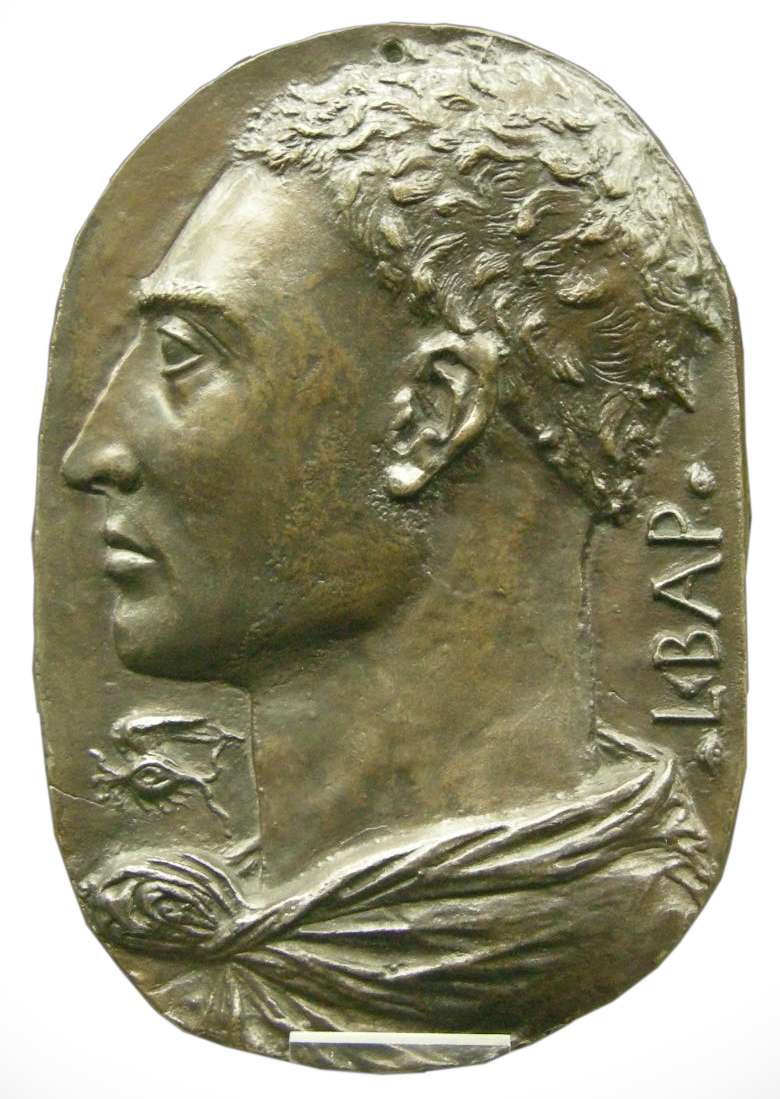 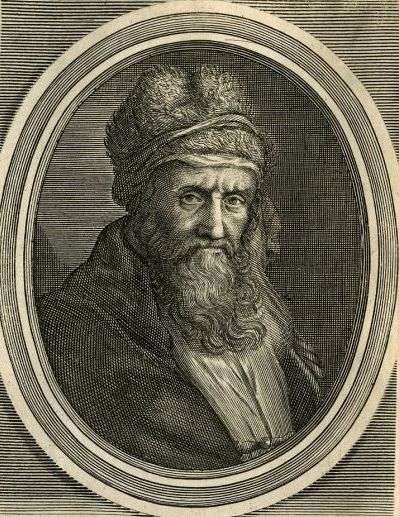 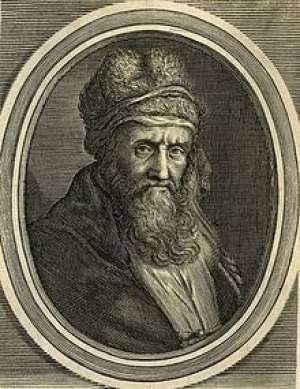 Time is the most valuable thing that a man can spend.

Diogenes Laërtius was a biographer of the Greek philosophers. Nothing is definitively known about his life, but his surviving Lives and Opinions of Eminent Philosophers is a principal source for the history of ancient Greek philosophy. His reputation is controversial among scholars because he often repeats information from his sources without critically evaluating it. He also frequently focuses on trivial or insignificant details of his subjects' lives while ignoring important details of their philosophical teachings and he sometimes fails to distinguish between earlier and later teachings of specific philosophical schools. However, unlike many other ancient secondary sources, Diogenes Laërtius generally reports philosophical teachings without attempting to reinterpret or expand on them, which means his accounts are often closer to the primary sources. Due to the loss of so many of the primary sources on which Diogenes relied, his work has become the foremost surviving source on the history of Greek philosophy.

Laërtius must have lived after Sextus Empiricus c. 200, whom he mentions, and before Stephanus of Byzantium and Sopater of Apamea c. 500, who quote him. His work makes no mention of Neoplatonism, even though it is addressed to a woman who was "an enthusiastic Platonist". Hence he is assumed to have flourished in the first half of the 3rd century, during the reign of Alexander Severus 222–235 and his successors.

The precise form of his name is uncertain. The ancient manuscripts invariably refer to a "Laertius Diogenes", and this form of the name is repeated by Sopater and the Suda. The modern form "Diogenes Laertius" is much rarer, used by Stephanus of Byzantium, and in a lemma to the Greek Anthology. He is also referred to as "Laertes" or simply "Diogenes".

The origin of the name "Laertius" is also uncertain. Stephanus of Byzantium refers to him as "Διογένης ὁ Λαερτιεύς" Diogenes ho Laertieus, implying that he was the native of some town, perhaps the Laerte in Caria or another Laerte in Cilicia. Another suggestion is that one of his ancestors had for a patron a member of the Roman family of the Laërtii. The prevailing modern theory is that "Laertius" is a nickname derived from the Homeric epithet Diogenes Laertiade, used in addressing Odysseus used to distinguish him from the many other people called Diogenes in the ancient world.

His home town is unknown at best uncertain, even according to a hypothesis that Laertius refers to his origin. A disputed passage in his writings has been used to suggest that it was Nicaea in Bithynia.

It has been suggested that Diogenes was an Epicurean or a Pyrrhonist. He passionately defends Epicurus in Book 10, which is of high quality and contains three long letters attributed to Epicurus explaining Epicurean doctrines. He is impartial to all schools, in the manner of the Pyrrhonists, and he carries the succession of Pyrrhonism further than that of the other schools. At one point, he even seems to refer to the Pyrrhonists as "our school." On the other hand, most of these points can be explained by the way he uncritically copies from his sources. It is by no means certain that he adhered to any school, and he is usually more attentive to biographical details.

In addition to the Lives, Diogenes was the author of a work in verse on famous men, in various metres, which he called Epigrammata or Pammetros Πάμμετρος.

The work by which he is known, Lives and Opinions of Eminent Philosophers, was written in Greek and professes to give an account of the lives and sayings of the Greek philosophers.

Diogenes divides his subjects into two "schools" which he describes as the Ionian/Ionic and the Italian/Italic; the division is somewhat dubious and appears to be drawn from the lost doxography of Sotion. The biographies of the "Ionian school" begin with Anaximander and end with Clitomachus, Theophrastus and Chrysippus; the "Italian" begins with Pythagoras and ends with Epicurus. The Socratic school, with its various branches, is classed with the Ionic, while the Eleatics and Pyrrhonists are treated under the Italic.

Henricus Aristippus, the archdeacon of Catania, produced a Latin translation of Diogenes Laertius's book in southern Italy in the late 1150s, which has since been lost or destroyed. Geremia da Montagnone used this translation as a source for his Compedium moralium notabilium 1285 and an anonymous Italian author used it as a source for work entitled Liber de vita et moribus philosophorum written c. 1317–1320, which reached international popularity in the Late Middle Ages. The monk Ambrogio Traversari 1386–1439 produced another Latin translation in Florence between 1424 and 1433, for which far better records have survived. The Italian Renaissance scholar, painter, philosopher, and architect Leon Battista Alberti 1404–1472 borrowed from Traversari's translation of the Lives and Opinions of Eminent Philosophers in Book 2 of his Libri della famiglia and modeled his own autobiography on Diogenes Laërtius's Life of Thales.

Diogenes Laërtius's work has had a complicated reception in modern times. The value of his Lives and Opinions of Eminent Philosophers as an insight into the private lives of the Greek sages led the French Renaissance philosopher Michel de Montaigne 1533–1592 to exclaim that he wished that, instead of one Laërtius, there had been a dozen. Georg Wilhelm Friedrich Hegel 1770–1831 criticized Diogenes Laërtius for his lack of philosophical talent and categorized his work as nothing more than a compilation of previous writers' opinions. Nonetheless, he admitted that Diogenes Laërtius's compilation was an important one given the information that it contained. Hermann Usener 1834–1905 deplored Diogenes Laërtius as a "complete ass" asinus germanus in his Epicurea 1887. Werner Jaeger 1888–1961 damned him as "that great ignoramus". In the late twentieth and early twenty-first centuries, however, scholars have managed to partially redeem Diogenes Laertius's reputation as a writer by reading his book in a Hellenistic literary context.

Nonetheless, modern scholars treat Diogenes's testimonia with caution, especially when he fails to cite his sources. Herbert S. Long warns: "Diogenes has acquired an importance out of all proportion to his merits because the loss of many primary sources and of the earlier secondary compilations has accidentally left him the chief continuous source for the history of Greek philosophy." Robert M. Strozier offers a somewhat more positive assessment of Diogenes Laertius's reliability, noting that many other ancient writers attempt to reinterpret and expand on the philosophical teachings they describe, something which Diogenes Laërtius rarely does. Strozier concludes, "Diogenes Laertius is, when he does not conflate hundreds of years of distinctions, reliable simply because he is a less competent thinker than those on whom he writes, is less liable to re-formulate statements and arguments, and especially in the case of Epicurus, less liable to interfere with the texts he quotes. He does, however, simplify."

Despite his importance to the history of western philosophy and the controversy surrounding him, according to Gian Mario Cao, Diogenes Laërtius has still not received adequate philological attention. Both modern critical editions of his book, by H. S. Long 1964 and by M. Marcovich 1999 have received extensive criticism from scholars.

He is criticized primarily for being overly concerned with superficial details of the philosophers' lives and lacking the intellectual capacity to explore their actual philosophical works with any penetration. However, according to statements of the 14th-century monk Walter Burley in his De vita et moribus philosophorum, the text of Diogenes seems to have been much fuller than that which we now possess.

Best Known For: The Lives and Opinions of Eminent Philosophers
Fulfilled his Potential: Yes
Citizen Of: Greece
Media:

Works by Diogenes Laërtius at LibriVox 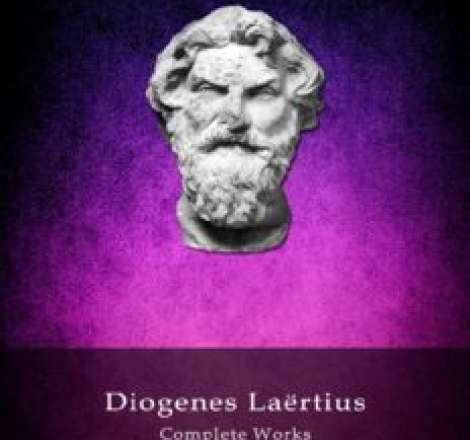 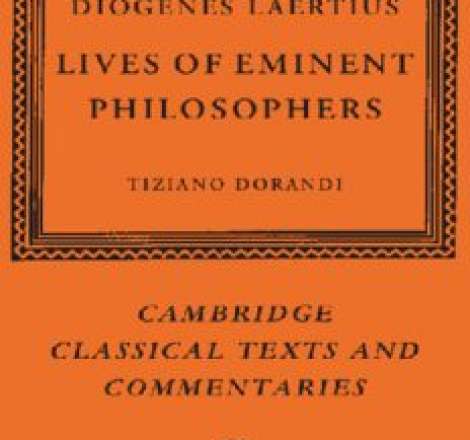 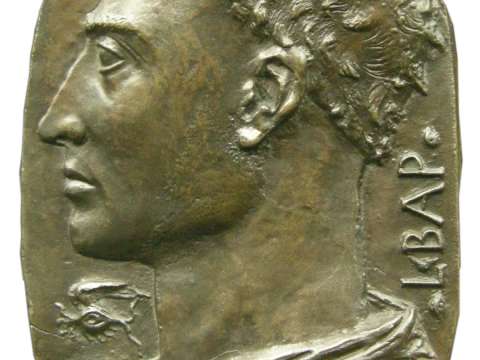 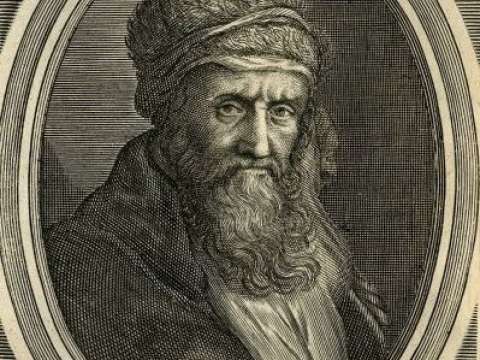 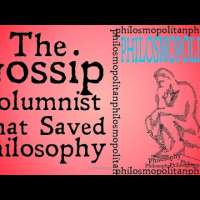 Who Was Diogenes Laertius? 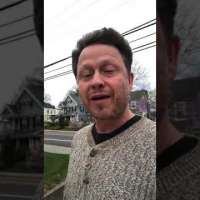 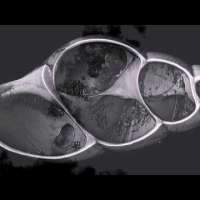 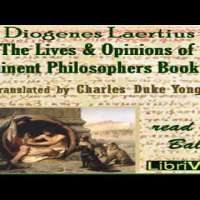 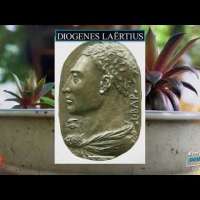 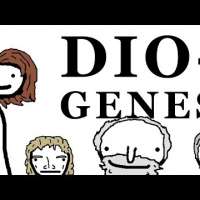 Diogenes, the Publicly-Defecating Philosopher
What Do You Think Of That Genius? 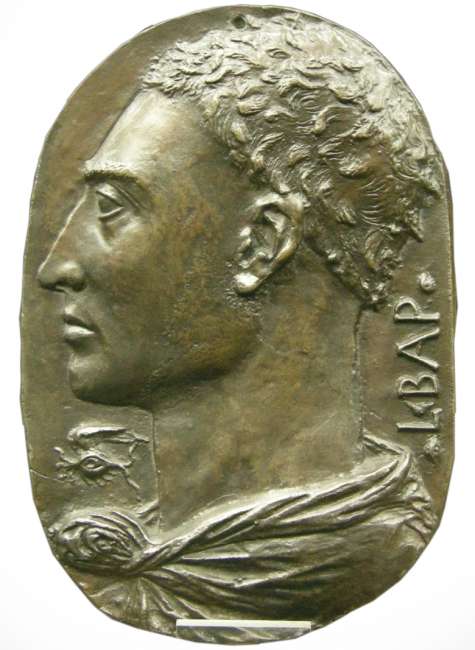 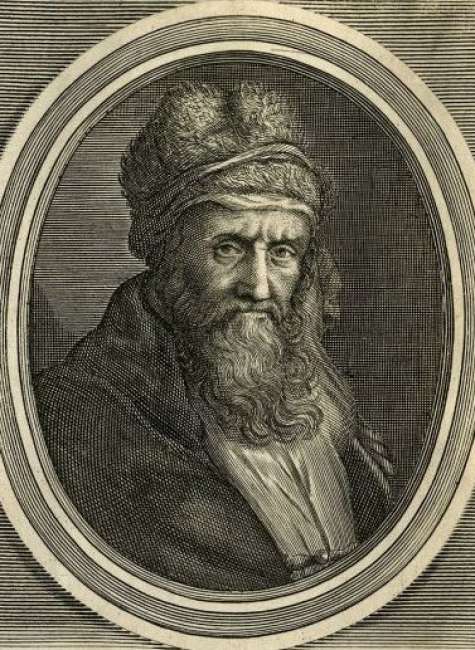 Biography
The Life of Diogenes of Sinope in Diogenes Laertius
www.worldhistory.org
0 Comments