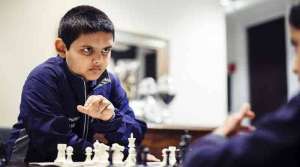 On June 30, 2021, Mishra (an Indian-origin chess player from New Jersey) became the youngest person ever to qualify as a grandmaster at the age of 12 years 4 months and 25 days. By doing so he beated Sergey Karjakin's record - which he held since 2002.

In March 2021, Mishra tied for the first place with GM Vladimir Belous in the Charlotte Chess Center.

Mishra received congratulations from many players, including former record holder Karjakin and World Champion Magnus Carlsen. A New York Times article cited concerns from Nigel Short and Bruce Pandolfini about the methods used to achieve the feat, alleging that the GM qualification structure encourages "norm" tournaments that narrowly qualify as prestigious enough to count as a GM norm, but no tougher, to make a strong performance from the candidate easier to achieve; and that Karjakin had benefited from similar tournaments. The article also notes Mishra's opponents' average rating was noticeably lower in Hungary than in Charlotte, North Carolina. World Championship challenger Ian Nepomniachtchi suggested that some changes could be made to the qualification process. American grandmaster Hikaru Nakamura has both openly praised Mishra for his accomplishment and discussed the controversy raised by Nepomniachtchi.

Mishra played in the 2021 Chess World Cup, losing to Baadur Jobava in the first round.

Mishra won the St. Louis 2022 Spring Chess Classic B with a score of 7/9 and a tournament performance rating of 2739.

Best Known For: Youngest ever Grand Master and IM in the world. Winner of Spring Classic 2022 (group B). Tied for 2nd place at Reykjavík open.Account managed by Team Abhimanyu
Fulfilled his Potential: On the making...
Father’s Name: Hemant
Mother’s Name: Swati
Citizen Of: United States of America
Media:
What Do You Think Of That Genius? 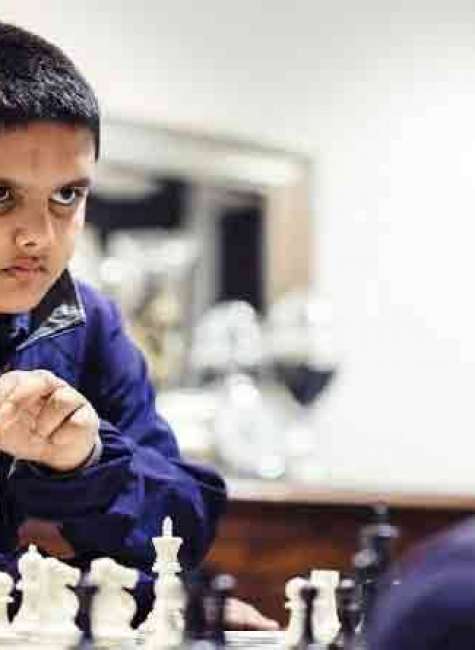 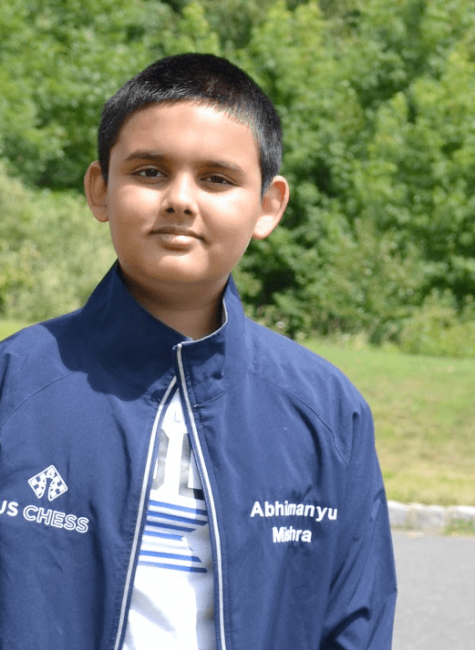 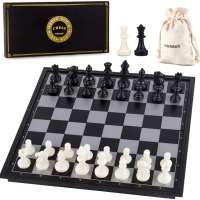 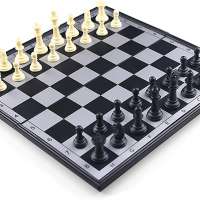 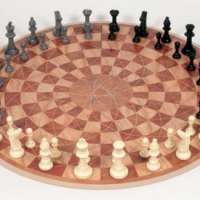 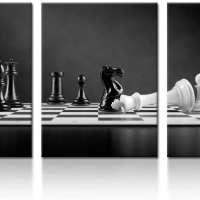 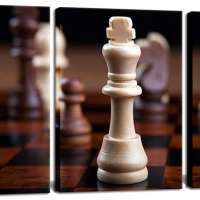