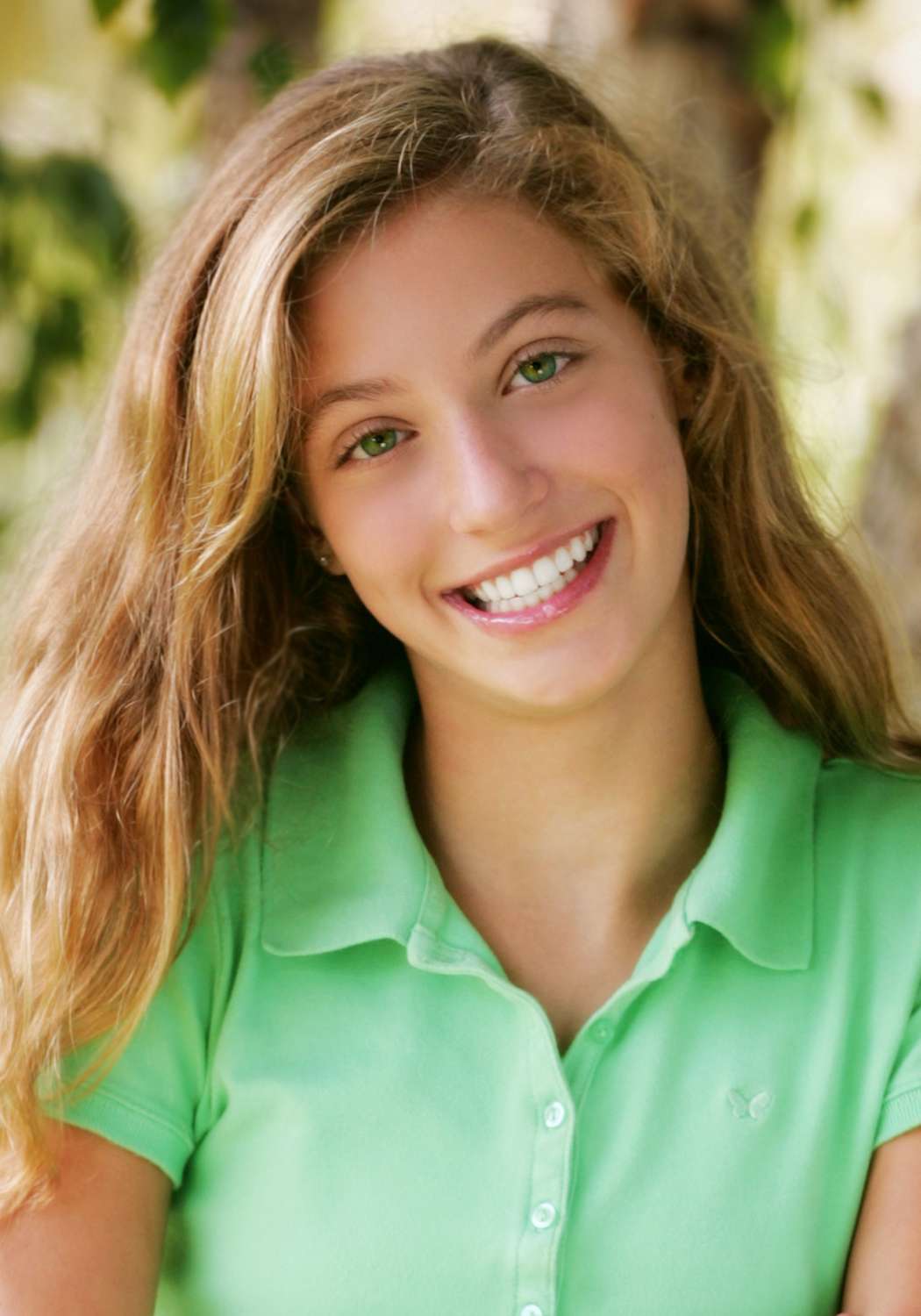 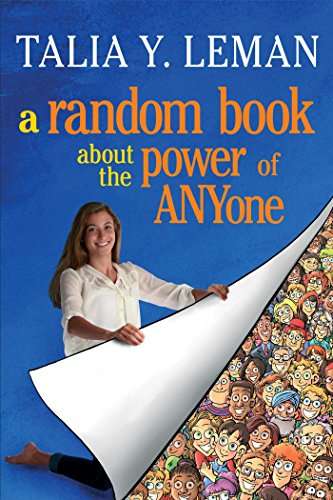 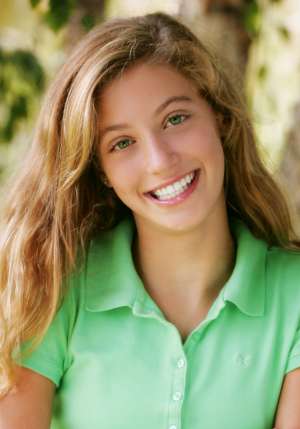 I wanted to create a place to provide all the tools and resources for kids to achieve whatever goal they set for the world.

Talia Leman is the CEO and the founder of RandomKid.

RandomKid is an organization that empowers young people to do good deeds by providing legal and physical structure for it, tools, staff and a tax exempt umbrella organization to receive and distribute funds meant for it.

At the age of 10, as a student in Waukee, Iowa, Talia got concerned about the effects of Hurricane Katrina. The effect it made on her was so profound, so she organized children across the country to raise money and support for those affected by the desastre.

Talia's efforts resulted in more than $10 million being pledged by children across the country. RandomKid, Which was established as a non-profit organization by Talia when she was only 13, was the winner of a 2008 World of Children award, as well as the 2010 United Nations Alliance of Civilizations Intercultural Innovations Award.

Leman has been honored by the US Congress via a tribute by Congressman Tom Latham.

Leman has published a book: "A Random Book about the Power of ANYone".

A Random Book about the Power of ANYone 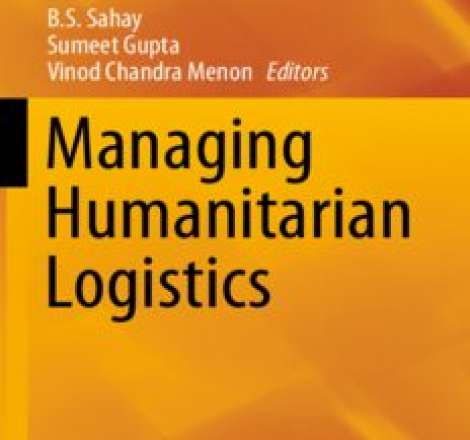 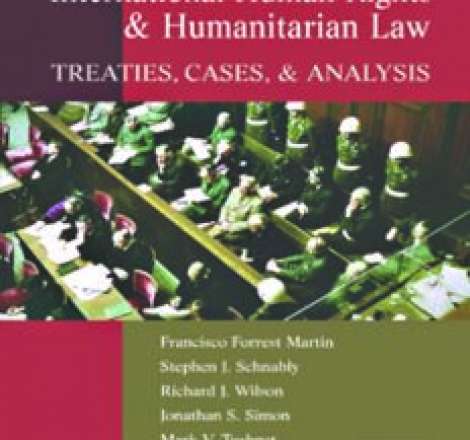 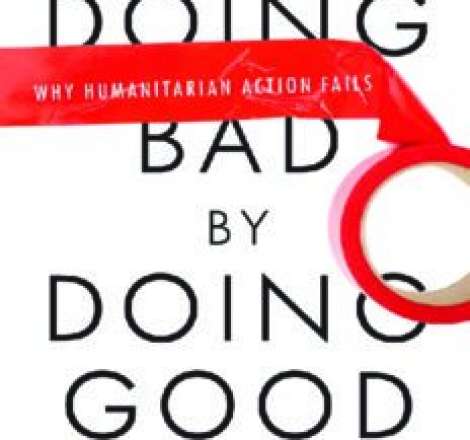 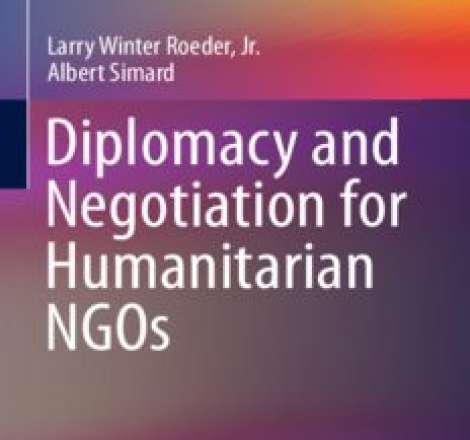 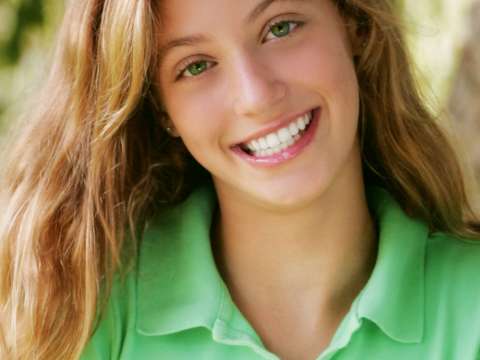 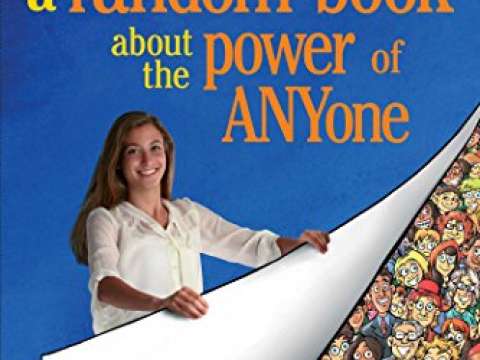 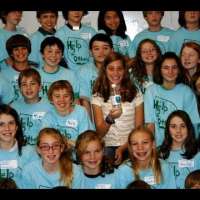 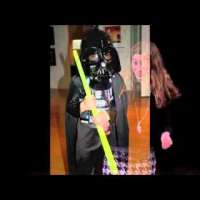 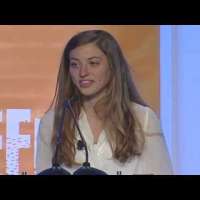 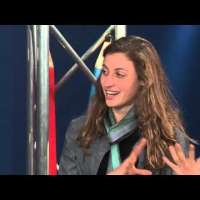 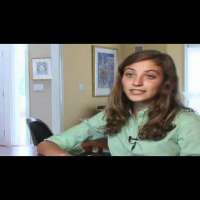 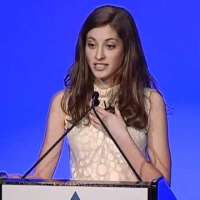 Talia Leman: YPO Global Leadership Summit 2011
What Do You Think Of That Genius? 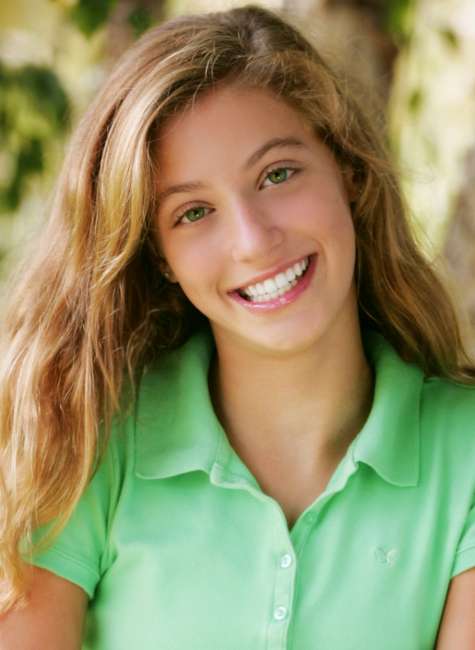 Humanism
How Talia Leman started her organization at 10
olbios.org
0 Comments