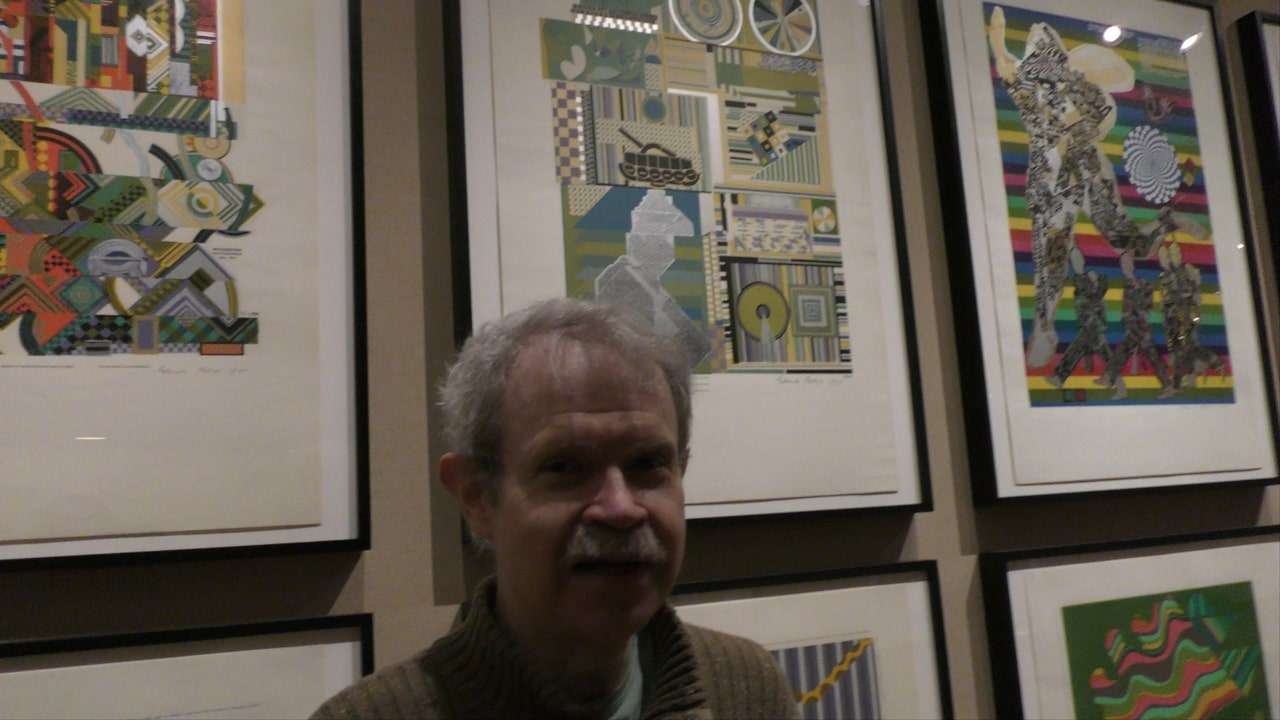 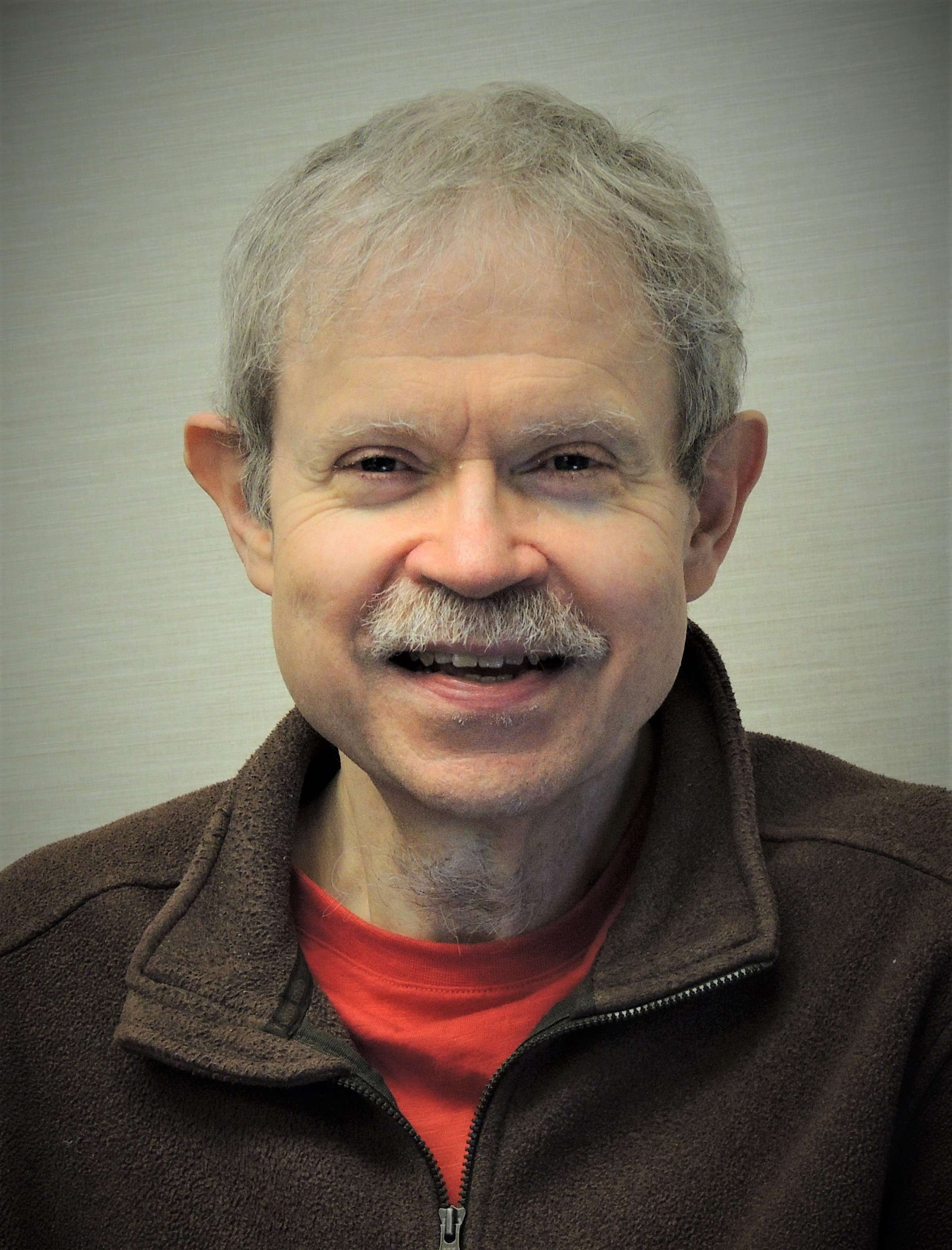 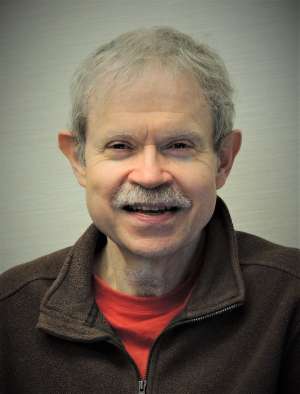 I really owe (MSU) a lot for the huge chance they took on me as a kid.

Michael Grost is an American former child prodigy. He is most famous for entering college at the age of ten in 1964.

Michael Grost is a child of Audrey Grost. In her book "Genius in Residence"  she recounts the family and school life of her son, Michael Grost from birth to his graduation from Michigan State University at the age of 15 years. She has chronicled the development of Mike with many personal experiences of Mike and the family. The book describes their relationships with the rigid school system, jealous neighbors, inflexible members of the educational community, and finally compassionate educators and psychologists at Michigan State University are described.

Not much is known about his college years, but in a 2002 interview with The State News the Southfield resident described his life in college as similar to having "40,000 brothers and sisters." Grost held his first job on campus working with computers his freshman year, which propelled him into software design after his 13-year college career - five of which were spent at MSU.

He also attended Yale University and U-M, earning a doctorate degree in mathematics at age 23. Grost currently is a system architect at a computer company in Detroit.

According to Grost's personal website, he has a Bachelors and Masters degree from Michigan State University, and a Ph.D. in mathematics from the University of Michigan.

During his career as a computer scientist, Grost designed a couple of websites, including:

His fields of expertise range from designing the architecture of entire software systems, the development of algorithms, working extensively with customer Subject Matter Experts to understand the business processes of a system. Mike also has experience in Java, Smalltalk, C++,  Object-Oriented Analysis and Design, UML, and many other things.

Michael states that he enjoys making abstract paintings and reading about evolutionary biology. His other interests include classical music, mysteries and poetry, film, art and architecture. He is also an avid fan of Chinese, Thai, and Indian food.

Best Known For: Starting university at the tender age of 10, the maths prodigy is now a computer scientist, according to reports.
Mother’s Name: Audrey Grost
Citizen Of: United States
Media: 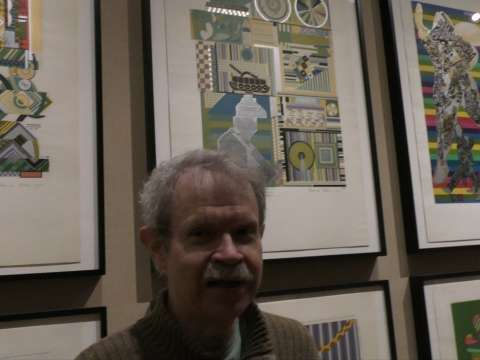 Michael Grost in front of some paintings 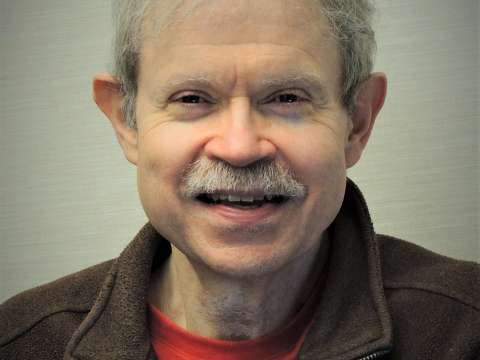 Michael Grost in his later years. 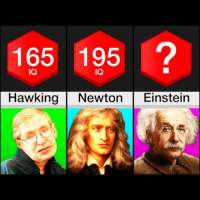 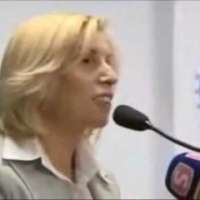 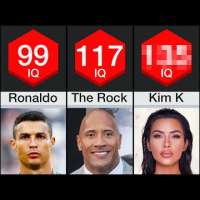 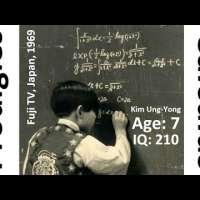 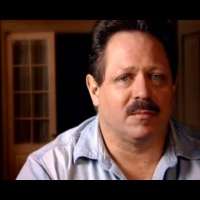 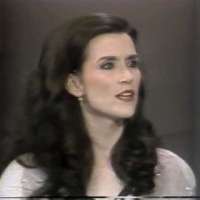 Marilyn Mach Vos Savant on Letterman, March 11, 1986
What Do You Think Of That Genius? 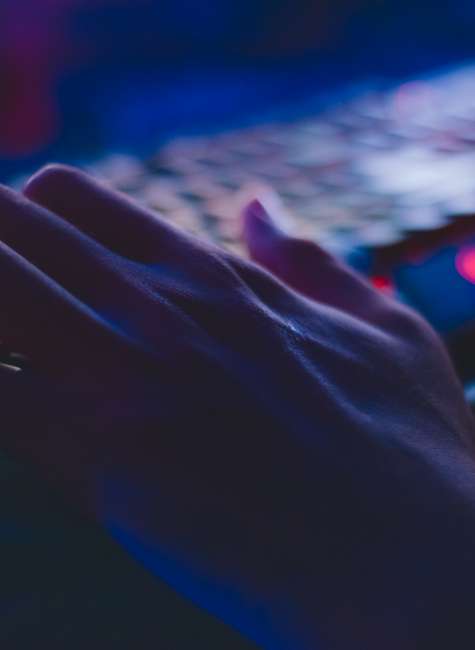