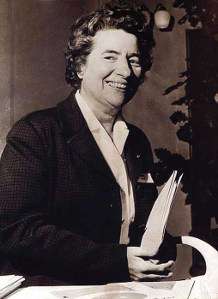 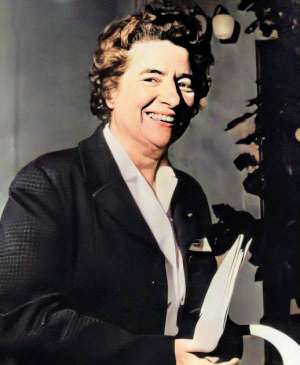 Marguerite Catherine Perey was a French physicist and a student of Marie Curie. In 1939, Perey discovered the element francium by purifying samples of lanthanum that contained actinium. In 1962, she was the first woman to be elected to the French Académie des Sciences, an honor denied to her mentor Curie. Perey died of cancer in 1975.

Perey was born in 1909 in Villemomble, France, just outside Paris where the Curie's Radium Institute was located. Although she hoped to study medicine, the death of her father left the family in financial difficulties.

Perey earned a chemistry diploma from Paris' Technical School of Women's Education in 1929; while not a "degree", it did qualify her to work as a chemistry technician. In 1929 at the age of 19, Perey interviewed for a role as a personal assistant technician to Marie Curie at Curie's Radium Institute in Paris, France, and was hired. Marie Curie took on a mentoring role to Perey, taking her on as her personal assistant.

Under Marie Curie's guidance at the Radium Institute, Perey learned how to isolate and purify radioactive elements, focusing on the chemical element actinium discovered in Curie's laboratory in 1899 by chemist André-Louis Debierne. Perey spent a decade sifting out actinium from all the other components of uranium ore, which Curie then used in her study of the decay of the element. Marie Curie died of aplastic anemia only five years after Perey began working with her, but Perey and Debierne continued their research on actinium and Perey was promoted to radiochemist.

In 1935, Perey read a paper by American scientists claiming to have discovered a type of radiation called beta particles being emitted by actinium and was skeptical because the reported energy of the beta particles didn't seem to match actinium. She decided to investigate for herself, theorizing that actinium was decaying into another element a daughter atom and that the observed beta particles were actually coming from that daughter atom. She confirmed this by isolating extremely pure actinium and studying its radiation very quickly; she detected a small amount of alpha radiation, a type of radiation that involves the loss of protons and therefore changes an atom's identity. Loss of an alpha particle consisting of 2 protons and 2 neutrons would turn actinium element 89, with 89 protons into the theorized but never-before-seen element 87. Perey named the element francium, after her home country, and it joined the other alkali metals in Group 1 of the periodic table of elements.

Perey received a grant to study at Paris' Sorbonne, but because she didn't have a bachelor's degree, the Sorbonne required her to take courses and obtain the equivalent of a B.S. to fulfill their PhD program requirements before she could earn her doctorate. She graduated from the Sorbonne in 1946 with a Doctorate of Physics. After obtaining her PhD, Perey returned to the Radium Institute as a senior scientist and worked there until 1949.

Perey was made the head of the department of nuclear chemistry at the University of Strasbourg in 1949, where she developed the university's radiochemistry and nuclear chemistry program and continued her work on francium. She founded a laboratory that in 1958 became the Laboratory of Nuclear Chemistry in the Center for Nuclear Research, for which she served as director. She also served as a member of the Atomic Weights Commission from 1950 to 1963.

Because of her work with francium, Perey was nominated five times for a Nobel Prize, but she never received it.

Ironically, Perey hoped that francium would help diagnose cancer, but in fact it itself was carcinogenic, and Perey developed bone cancer which eventually killed her. Perey died on May 13, 1975 age 65. She is credited with championing better safety measures for scientists working with radiation.

Perey's archives with materials dating from 1929 to 1975 were left at the University of Strasbourg. They include laboratory notebooks, course materials from her work as professor of nuclear chemistry, papers from her laboratory directorship, and publications. All documents are currently held at the Archives départementales du Bas-Rhin Departmental archives of the Bas-Rhin.

Perey was elected to the French Academy of Sciences in 1962, making her the first woman elected to the Institut de France. Although a significant step, her election as a "corresponding member" rather than a full member came with limited privileges. 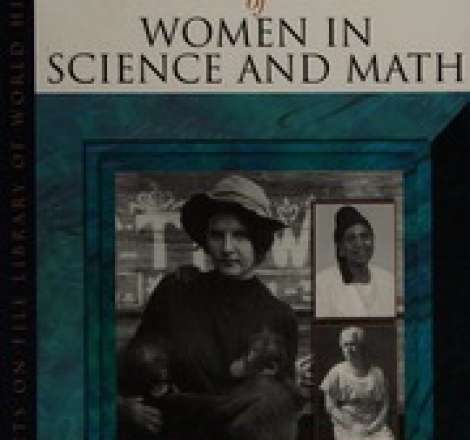 Physics
A to Z of women in science and math 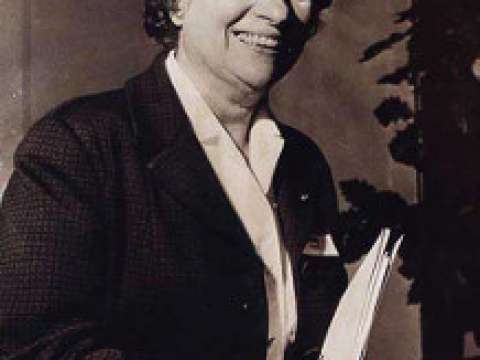 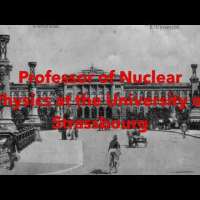 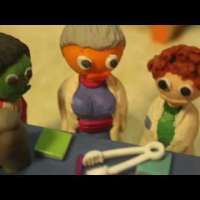 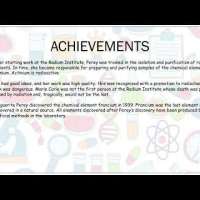 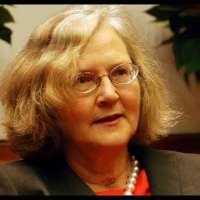 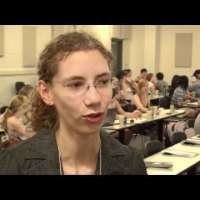 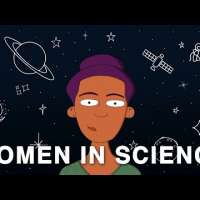 Women in science who changed the world
What Do You Think Of That Genius? 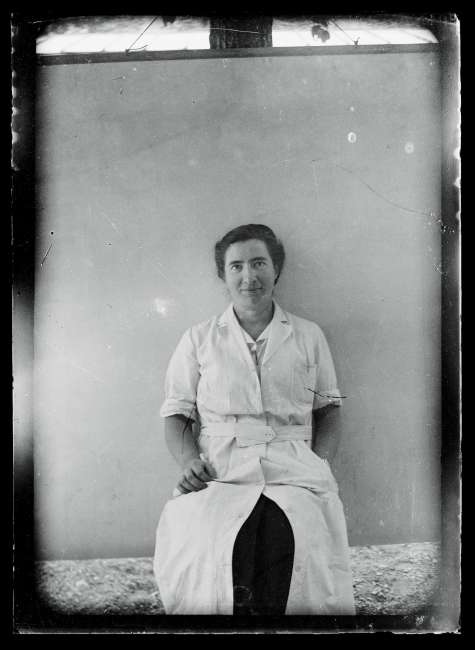 Physics
In Her Element: Women Behind the Discoveries of the Periodic Table
www.energy.gov
0 Comments 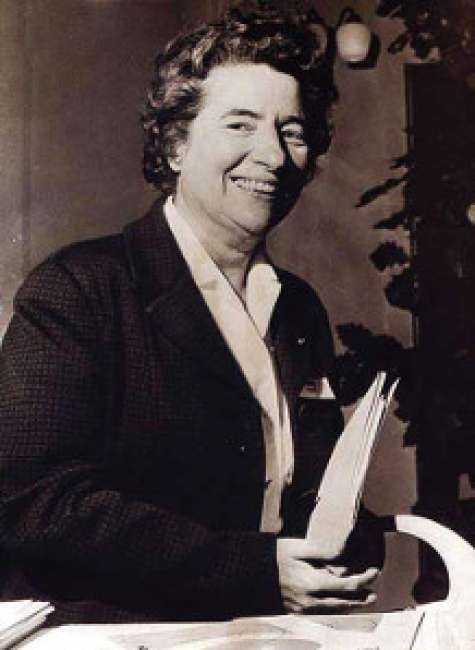