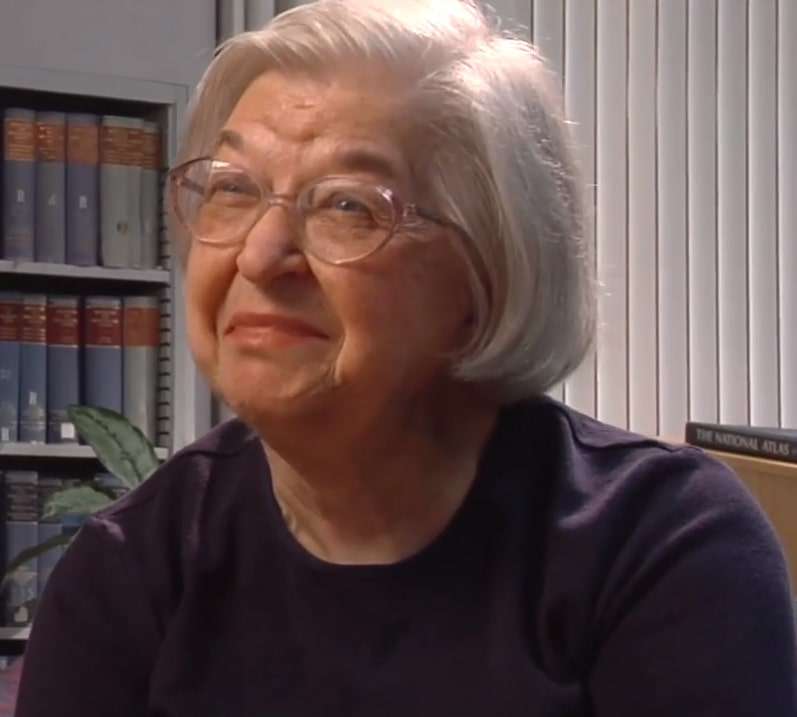 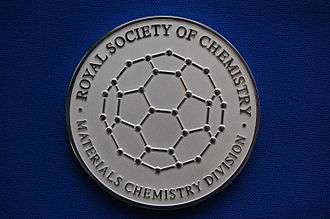 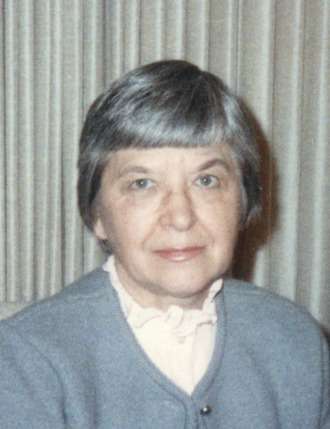 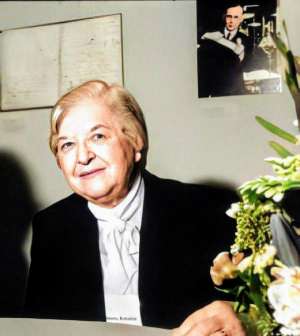 All sorts of things can happen when you’re open to new ideas and playing around with things.

Stephanie Louise Kwolek was an American chemist who is known for inventing Kevlar. She was of Polish heritage and her career at the DuPont company spanned more than 40 years. She discovered the first of a family of synthetic fibers of exceptional strength and stiffness: poly-paraphenylene terephthalamide.

For her discovery, Kwolek was awarded the DuPont company's Lavoisier Medal for outstanding technical achievement. As of August 2019, she was the only female employee to have received that honor. In 1995 she became the fourth woman to be added to the National Inventors Hall of Fame. Kwolek won numerous awards for her work in polymer chemistry, including the National Medal of Technology, the IRI Achievement Award and the Perkin Medal.

Kwolek was born to Polish immigrant parents in the Pittsburgh suburb of New Kensington, Pennsylvania, in 1923. Her father, John Kwolek Polish: Jan Chwałek, died when she was ten years old. He was a naturalist by avocation, and Kwolek spent hours with him, as a child, exploring the natural world. She attributed her interest in science to him and an interest in fashion design to her mother, Nellie Zajdel Kwolek, who worked as a seamstress.

In 1946, Stephanie earned a Bachelor of Science degree with a major in chemistry from Margaret Morrison Carnegie College of Carnegie Mellon University. She had planned to become a doctor and hoped she could earn enough money from a temporary job in a chemistry-related field to attend medical school.

William Hale Charch, a future mentor, offered Kwolek a position at DuPont's Buffalo, New York, facility in 1946. This vacancy was due to men being in the military overseas.

Kwolek only intended to work for DuPont temporarily, to raise money to study. When she found the work interesting, she decided to stay and moved to Wilmington, Delaware, in 1950 with DuPont. In 1959, she won a publication award from the American Chemical Society ACS, the first of many awards. The paper, The Nylon Rope Trick, demonstrated a way of producing nylon in a beaker at room temperature. It is still a common classroom experiment, and the process was extended to high molecular weight polyamides. In 1985, Kwolek and coworkers patented a method for preparing PBO and PBT polymers.

While working for DuPont, Kwolek invented Kevlar. In 1964, in anticipation of a gasoline shortage, her group began searching for a lightweight yet strong fiber to replace the steel used in tires. The polymers she had been working with at the time, poly-p-phenylene terephthalate and polybenzamide, formed liquid crystal while in solution that at the time had to be melt-spun at over 200 °C 392 °F, which produced weaker and less stiff fibers. A unique technique in her new projects and the melt-condensation polymerization process was to reduce those temperatures to between 0 and 40 °C 32 and 104 °F.

As she later explained in a 1993 speech:

The solution was unusually (low viscosity), turbid, stir-opalescent and buttermilk in appearance. Conventional polymer solutions are usually clear or translucent and have the viscosity of molasses, more or less. The solution that I prepared looked like a dispersion but was totally filterable through a fine pore filter. This was a liquid crystalline solution, but I did not know it at the time.

This sort of cloudy solution usually was thrown away. However, Kwolek persuaded technician Charles Smullen, who ran the spinneret, to test her solution. She was amazed to find that the new fiber would not break when nylon typically would. Not only was it stronger than nylon, Kevlar was five times stronger than steel by weight. Both her supervisor and the laboratory directorunderstood the significance of her discovery, and a new field of polymer chemistry quickly arose. By 1971, modern Kevlar was introduced. Kwolek learned that the fibers could be made even stronger by heat-treating them. The polymer molecules, shaped like rods or matchsticks, are highly oriented, which gives Kevlar its extraordinary strength. Kwolek continued research of thermotropic Kevlar derivatives containing aliphatic and chlorine groups.

Kwolek was not very involved in developing practical applications of Kevlar. Once senior DuPont managers were informed of the discovery, they immediately assigned a whole group to work on different aspects," she said. Still, Kwolek continued chemistry investigations of Kevlar derivatives for DuPont. She also did not profit from DuPont's products, as she signed over the Kevlar patent to the company.

Kevlar is used as a material in more than 200 applications, including tennis rackets, skis, parachute lines, boats, airplanes, ropes, cables, and bullet-proof vests. It has been used for car tires, fire fighter boots, hockey sticks, cut-resistant gloves and armored cars. It has also been used for protective building materials like bomb-proof materials, hurricane safe rooms, and bridge reinforcements. During the week of Kwolek's death, the one millionth bullet-resistant vest made with Kevlar was sold. Kevlar is also used to build cellular telephones; Motorola's Droid RAZR has a Kevlar unibody.

For her discovery of Kevlar, Kwolek was awarded the DuPont company's Lavoisier Medal for outstanding technical achievement in 1995, as a "Persistent experimentalist and role model whose discovery of liquid crystalline polyamides led to Kevlar aramid fibers." At the time of her death in 2014, she was still the only female employee to receive that honor. Her discovery generated several billion dollars of revenue for DuPont, being her employer at the time, but she never benefited directly from it financially.

She has been awarded honorary degrees by Carnegie Mellon University 2001, Worcester Polytechnic Institute 1981 and Clarkson University 1997.

The Royal Society of Chemistry grants a biennial 'Stephanie L Kwolek Award', "to recognise exceptional contributions to the area of materials chemistry from a scientist working outside the UK".

In 1986, Kwolek retired as a research associate for DuPont. Toward the end of her life, she consulted for DuPont, and served on both the National Research Council and the National Academy of Sciences. During her 40 years as a research scientist, she filed and received either 17 or 28 patents.

She often tutored students in chemistry. She also devised and wrote about numerous classroom demonstrations that are still used in schools today, such as the Nylon Rope Trick. 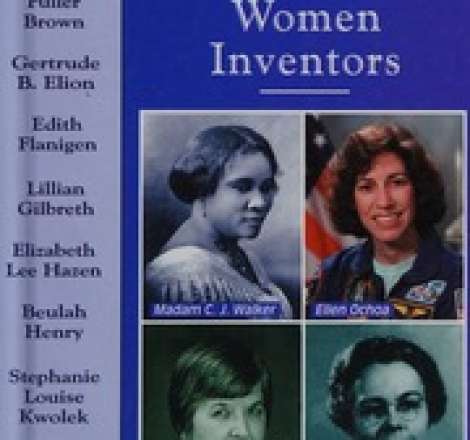 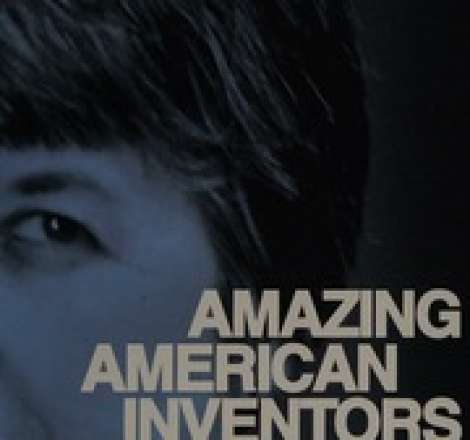 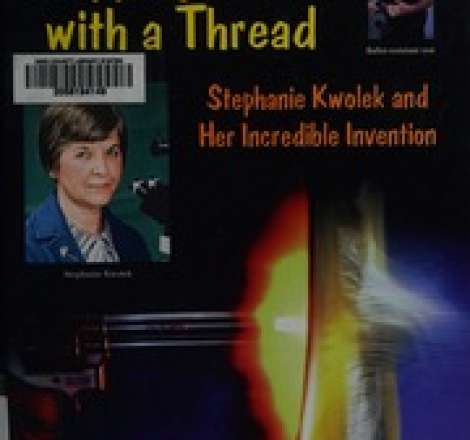 Chemistry
Stopping bullets with a thread 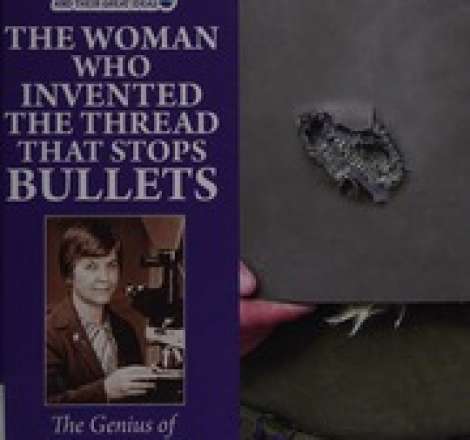 Chemistry
The woman who invented the thread that stops bullets 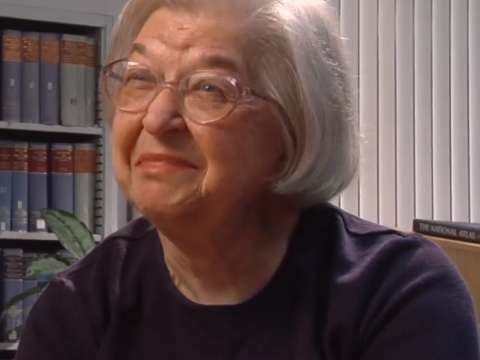 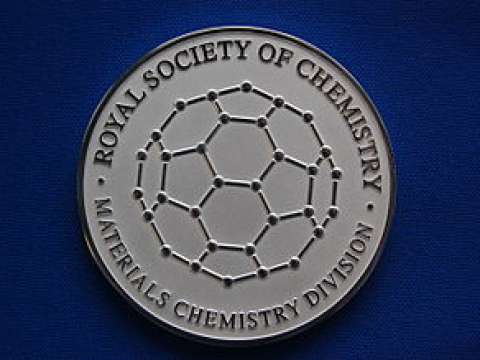 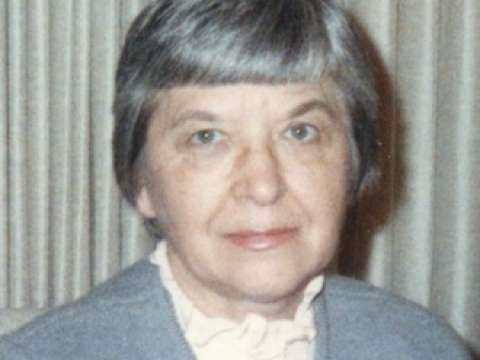 Image of chemist and entrepreneur Stephanie Kwolek, taken at her home. 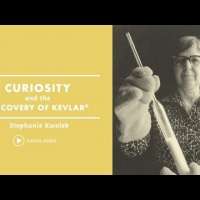 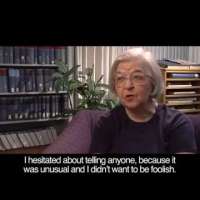 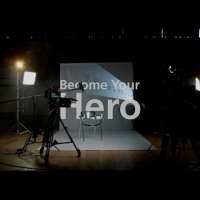 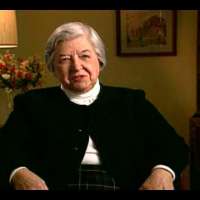 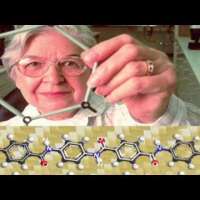 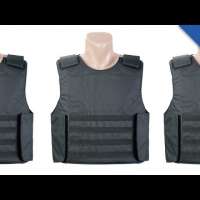 Kevlar: Where did it come from? | Stuff of Genius
What Do You Think Of That Genius? 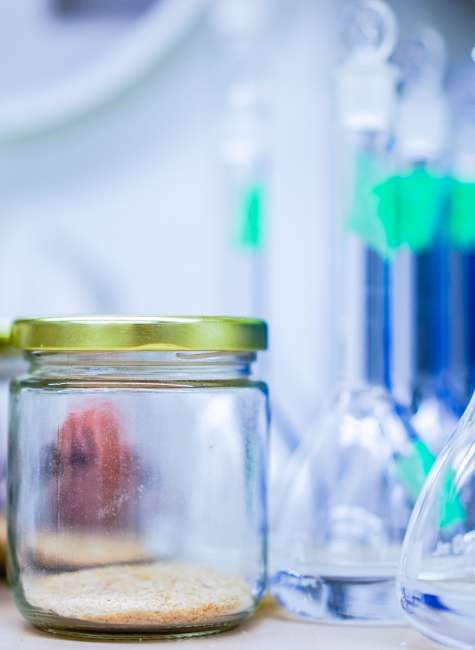 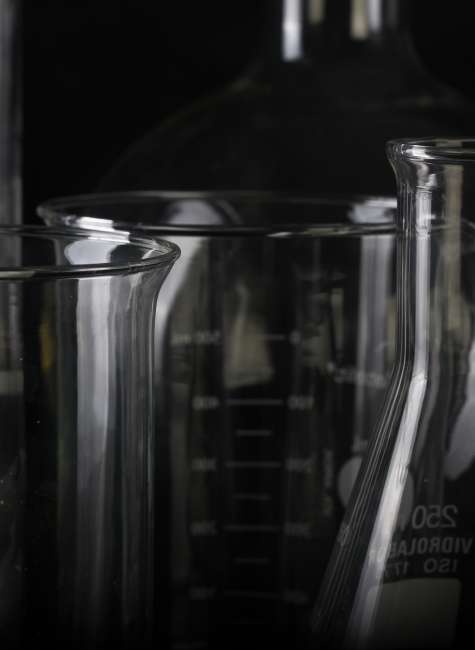