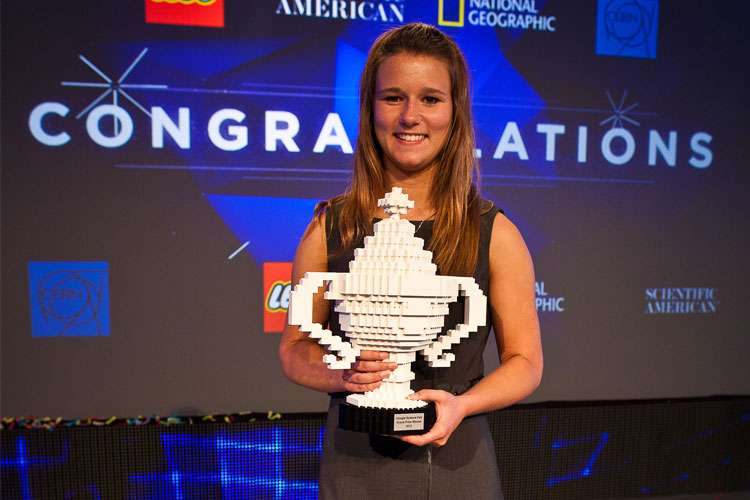 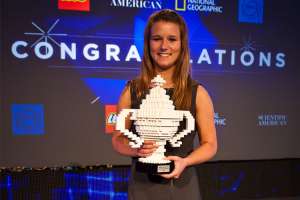 If you find your passion, just follow it and have the persistence to stick through it.

Brittany Wenger born 1994 is an American student who was the first-place winner of the Google Science Fair in 2012. Wenger currently studies at Duke University.

For her entry into the science fair, Wenger trained a statistical model to predict signs of breast cancer given nine features from the breast tissue samples as an input representation. Wenger used neural networks to train the develop the statistical model. — that is currently 99.1 percent sensitive to malignancy. As the first-place winner, she received a $50,000 scholarship.

Wenger spoke about her software at the TEDx Atlanta conference in 2012, and TEDx CERN conference in 2013. In 2013, representing Out-of-Door Academy, she was a finalist in the Intel Science Talent Search and was awarded 8th place. Brittany Wenger is a junior at Duke University majoring in biology and pursuing the genome sciences and policy certificate. She is the creator of Cloud4Cancer, a neural network cloud service that seeks to improve effectiveness of fine needle aspirations a biopsy procedure. Cloud4Cancer is designed to reduce invasiveness, move toward earlier diagnosis, and minimize the cost of breast cancer diagnostics.

To date, the service has achieved more than 99 percent accuracy of identifying malignant masses over a series of 7.6 million trials. Wenger has also extended the program with 100 percent success at identifying aggressive leukemia subtypes. She was the 2012 Global Google Science Fair grand prize winner for her work on Cloud4Cancer. Wenger has spoken about her research at TEDxWomen, Google Zeitgeist, TEDxAtlanta, breastcancer.org, the Clinton Global Initiative, and Women of Worth. Wenger attended the Equal Futures Partnership Launch at the United Nations General Assembly and the White House Science Fair.

Best Known For: Winning the first-place winner of the Google Science Fair in 2012
Fulfilled his Potential: Yes
Citizen Of: United States
Media: 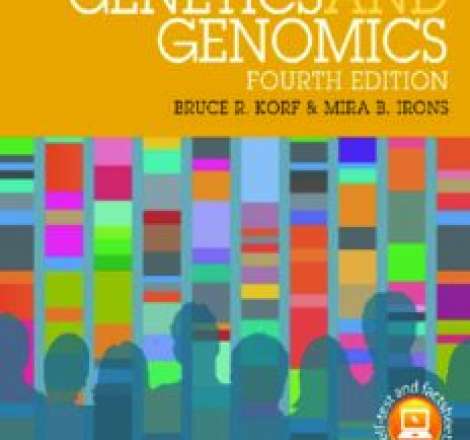 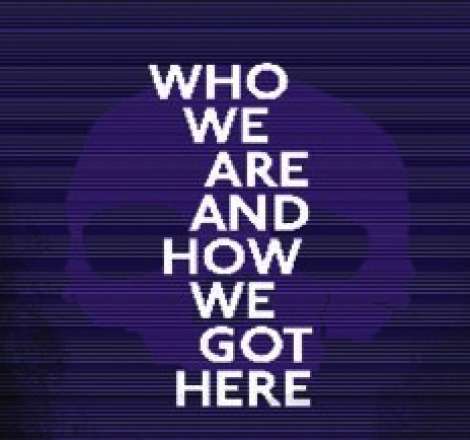 Biology
Who We Are and How We Got Here 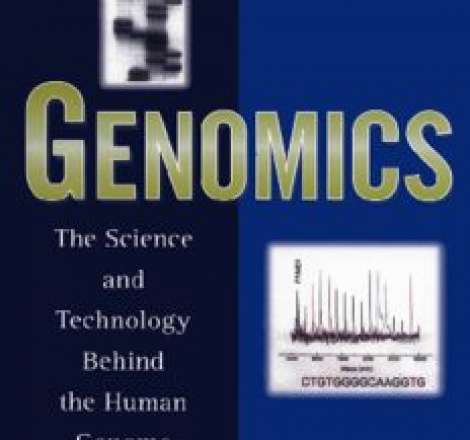 Biology
Genomics: The Science and Technology Behind the Human Genome Project 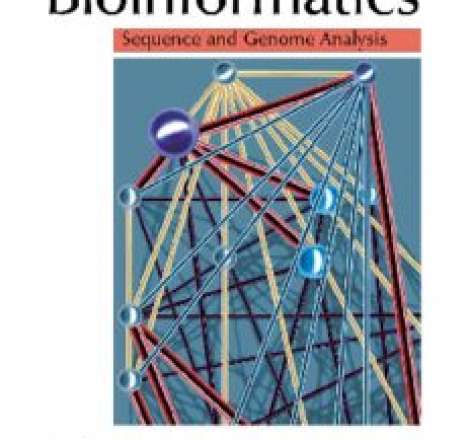 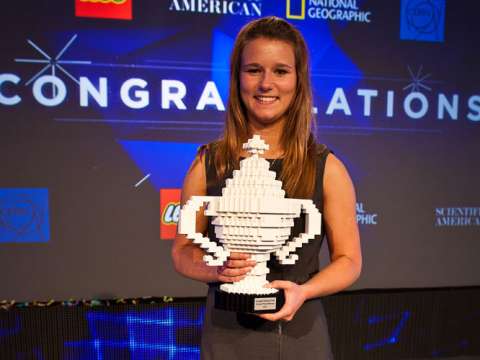 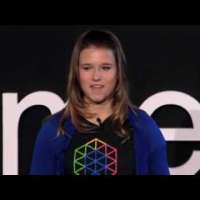 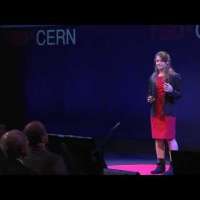 How to make a neural network in your bedroom 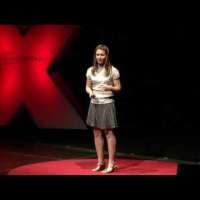 Never Too Young To Make A Difference: Brittany Wenger at TEDxYouth@SanDiego 2013 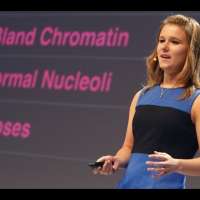 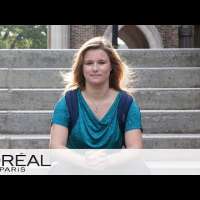 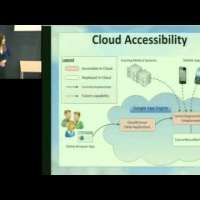 Brittany Wenger Trailblazer 2012
What Do You Think Of That Genius? 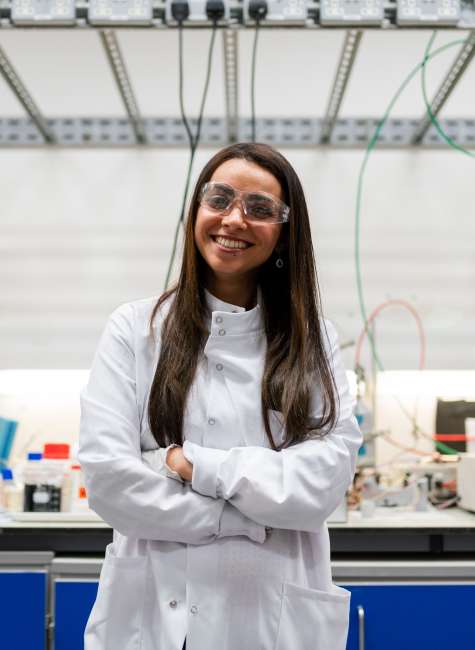