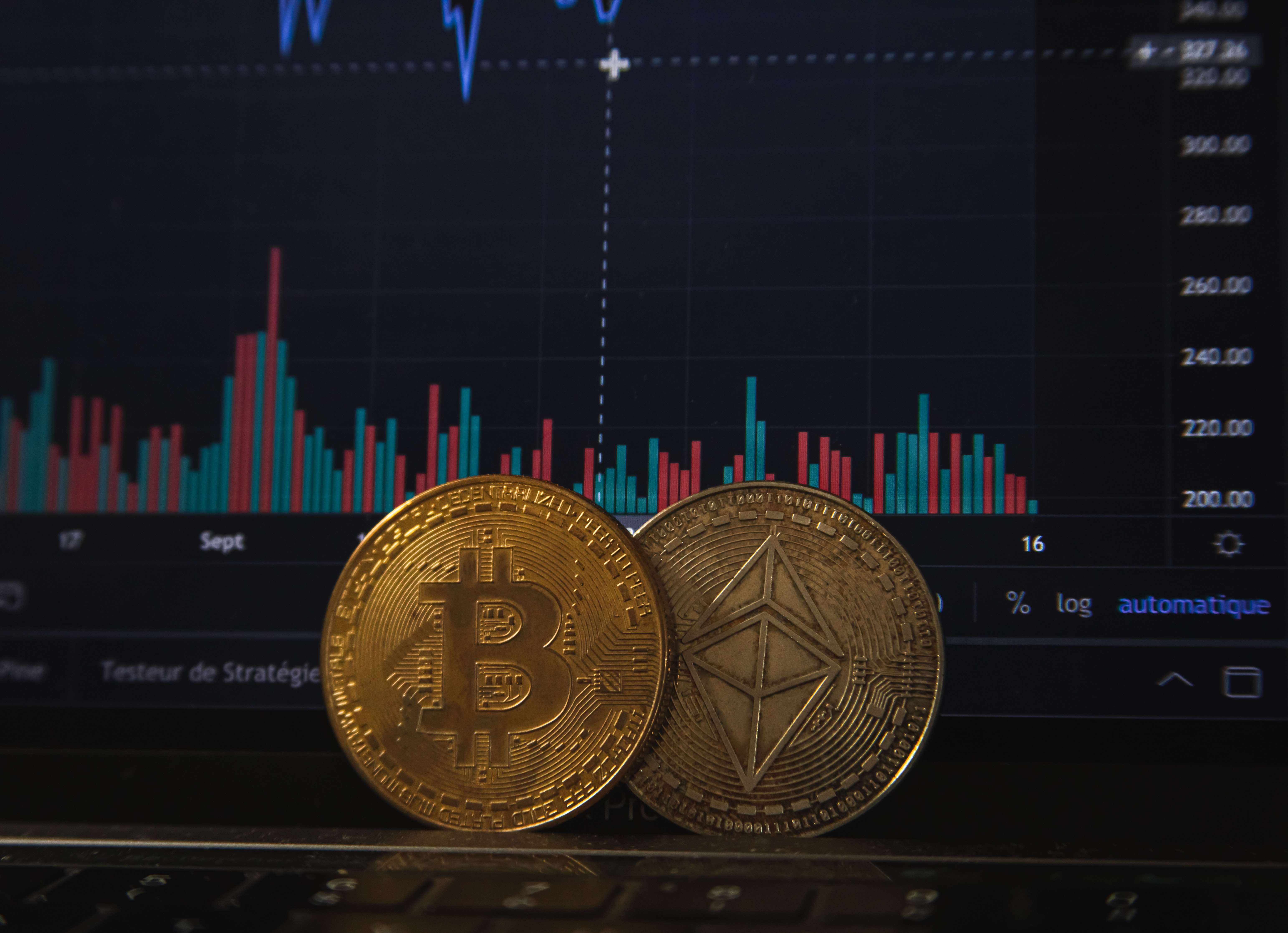 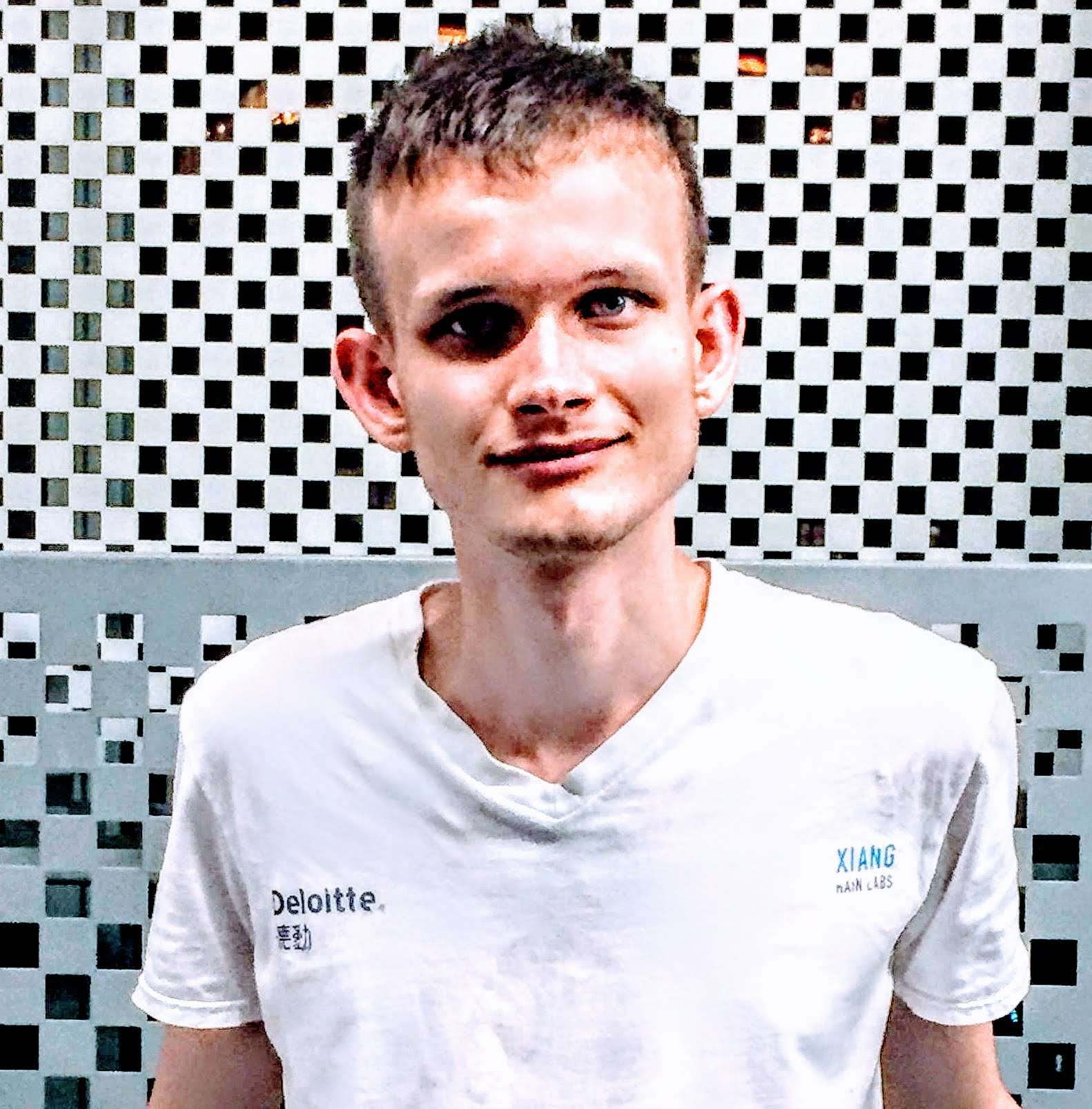 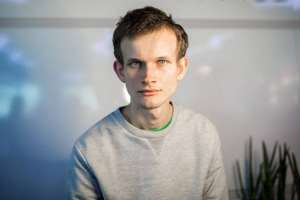 If someone can create gold out of air - he must be a genius, and that is exactly what Vitalik has made.

Vitaly Dmitriyevich "Vitalik" Buterin is a Russian-Canadian genius programmer who is best known as one of the co-founders of Ethereum. Buterin became involved with cryptocurrency in its early days and was also the co-founder of the Bitcoin Magazine in 2011. In 2014, Buterin launched Ethereum with Gavin Wood.

Buterin was born in Kolomna, Russia, to Dmitry Buterin, a computer scientist, and Natalia Ameline Chistyakova. At the the age of six he emigrated to Canada with his  parents - in search of better employment opportunities. In the Canadian elementary school Buterin was placed into a class for gifted children and was drawn to mathematics, programming, and economics. Buterin then attended the Abelard School, a private high school in Toronto. Buterin learned about Bitcoin, from his father, at the age of 17.

After high school, Buterin attended the University of Waterloo. There, he took advanced courses and was a research assistant for cryptographer Ian Goldberg, who co-created Off-the-Record Messaging and was the former board of directors chairman of the Tor Project. In 2012, he won a bronze medal in the International Olympiad in Informatics.

In 2013, he visited developers in other countries who shared his enthusiasm for code. He returned to Toronto later that year and published a white paper proposing Ethereum. He dropped out of university in 2014 when he was awarded with a grant of $100,000 from the Thiel Fellowship, a scholarship created by venture capitalist Peter Thiel and went to work on Ethereum full-time.

On 25 June 2017, Buterin was the subject of a death hoax originating from 4chan. On 30 November 2018, Buterin received an honorary doctorate from the Faculty of Business and Economics of the University of Basel on the occasion of the Dies Academicus.

On 12 May 2021, he donated $1 billion worth of the cryptocurrencies Shiba Inu and Ether to a COVID-19 relief fund in India.

In 2011, Buterin began writing for a publication called Bitcoin Weekly after meeting a person on a bitcoin forum in order to earn bitcoin. The owner offered five bitcoin about $3.50 at the time to anyone who would write an article for him. Buterin wrote for the site until its website shut down soon thereafter due to insufficient revenue. In September 2011, Mihai Alisie reached out to Buterin about starting a new print publication called Bitcoin Magazine, a position which Buterin would accept as the first co-founder, and contribute to as a leading writer.

Bitcoin Magazine in 2012 later began publishing a print edition and has been referred to as the first serious publication dedicated to cryptocurrencies. While working for Bitcoin Magazine, Buterin reached out to Jed McCaleb for a job at Ripple who accepted. However, their proposed employment fell apart after Ripple was unable to support a U.S. visa for Buterin.

In addition, he held a position on the editorial board of Ledger in 2016, a peer-reviewed scholarly journal that publishes full-length original research articles on the subjects of cryptocurrency and blockchain technology.

Buterin is a co-founder and inventor of Ethereum, described as a "decentralised mining network and software development platform rolled into one" that facilitates the creation of new cryptocurrencies and programs that share a single blockchain a cryptographic transaction ledger.

Buterin first described Ethereum in a white paper in November 2013. Buterin had argued that bitcoin needed a scripting language for application development. But when he failed to gain agreement, he proposed development of a new platform with a more general scripting language.: 88

The Ethereum white paper was circulated and interest grew in the new protocol in late 2013 and early 2014. Buterin announced Ethereum more publicly at the North American Bitcoin Conference in Miami on 26 January. Having been listed on the program as "head writer at Bitcoin Magazine," the 19-year old Buterin—who had not previously given a talk at a conference—strode to the podium in a black T-shirt that read ethereum.org in white lowercase letters" and delivered a 25-minute speech, describing the general-purpose global computer operating on a decentralized permissionless network, ending with potential uses for Ethereum that ranged from crop insurance to decentralized exchanges to DAOs.: 92, 110–130

About the Ethereum Project, Buterin said in 2020: "I am truly grateful to have the opportunity to work in such an interesting and interdisciplinary area of industry, where I have the chance to interact with cryptographers, mathematicians and economists prominent in their fields, to help build software and tools that already affect tens of thousands of people around the world, and to work on advanced problems in computer science, economics and philosophy every week." However, in a 2018 New Yorker article, his father suggests that Buterin is trying to avoid the focus on him as the philosopher king of the blockchain world, stating "He is trying to focus his time on research. He's not too excited that the community assigns so much importance to him. He wants the community to be more resilient."

Buterin has stated that he was driven to create decentralized money because his World of Warcraft character was nerfed, specifically by patch 3.1.0. He went on to say in his about.me bio, "I happily played World of Warcraft during 2007-2010, but one day Blizzard removed the damage component from my beloved warlock’s Siphon Life spell. I cried myself to sleep, and on that day I realized what horrors centralized services can bring. I soon decided to quit."

Buterin has contributed as a developer to other open-source software projects. He also contributed to DarkWallet by Cody Wilson, Bitcoin Python libraries, and the cryptocurrency marketplace site Egora.

As Buterin was recognizing the economic and political relevance of the Ethereum enterprise for his native Russia, he met with President Vladimir Putin on 2 June 2017, at the St. Petersburg International Economic Forum SPIEF. Putin stated that he "supported the idea of establishing ties with possible Russian partners".

Buterin came into contact with economist Glen Weyl after tweeting about Weyl's proposal for a new wealth tax. The two then wrote a manifesto Liberation Through Radical Decentralization, where they highlighted the common ground between Buterin's work on cryptocurrencies and Weyl's work on market-based solutions to social problems. Collaborating with Zoe Hitzig, a PhD student at Harvard, they published a paper in 2019 entitled A Flexible Design for Funding Public Goods. The paper sets out a method for optimal provision of public goods, using a version of quadratic voting. 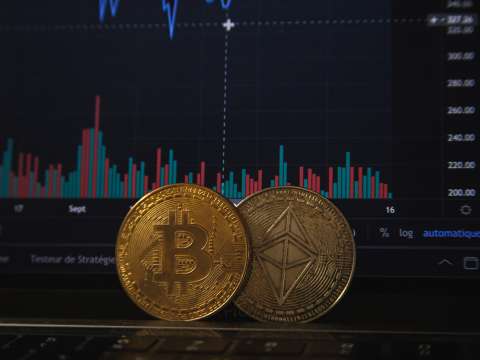 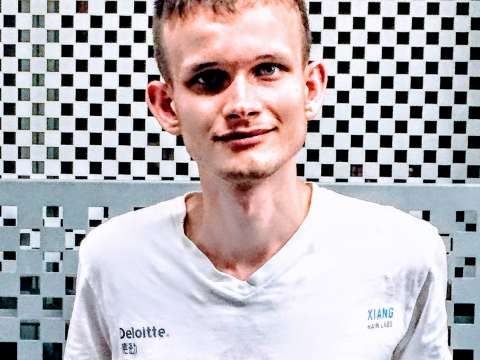