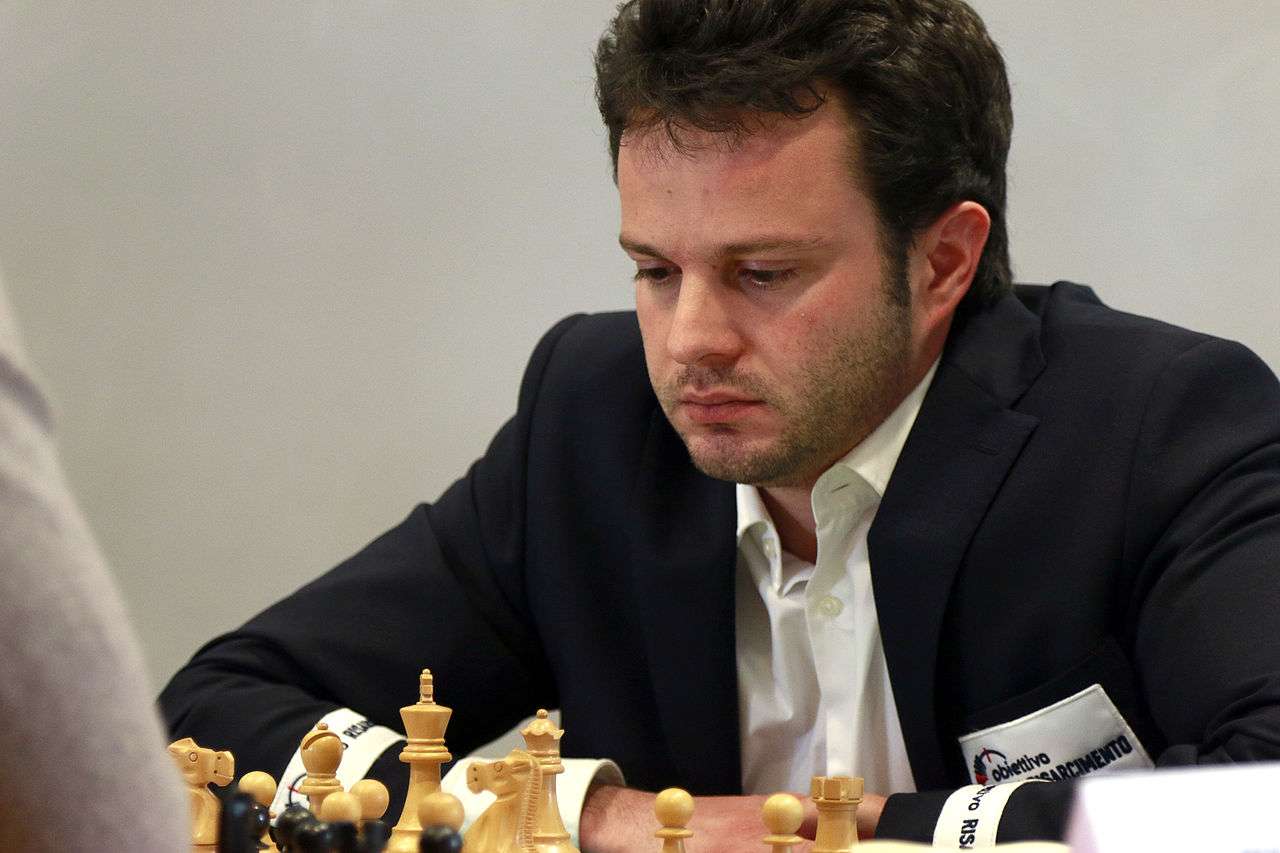 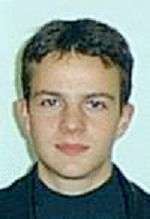 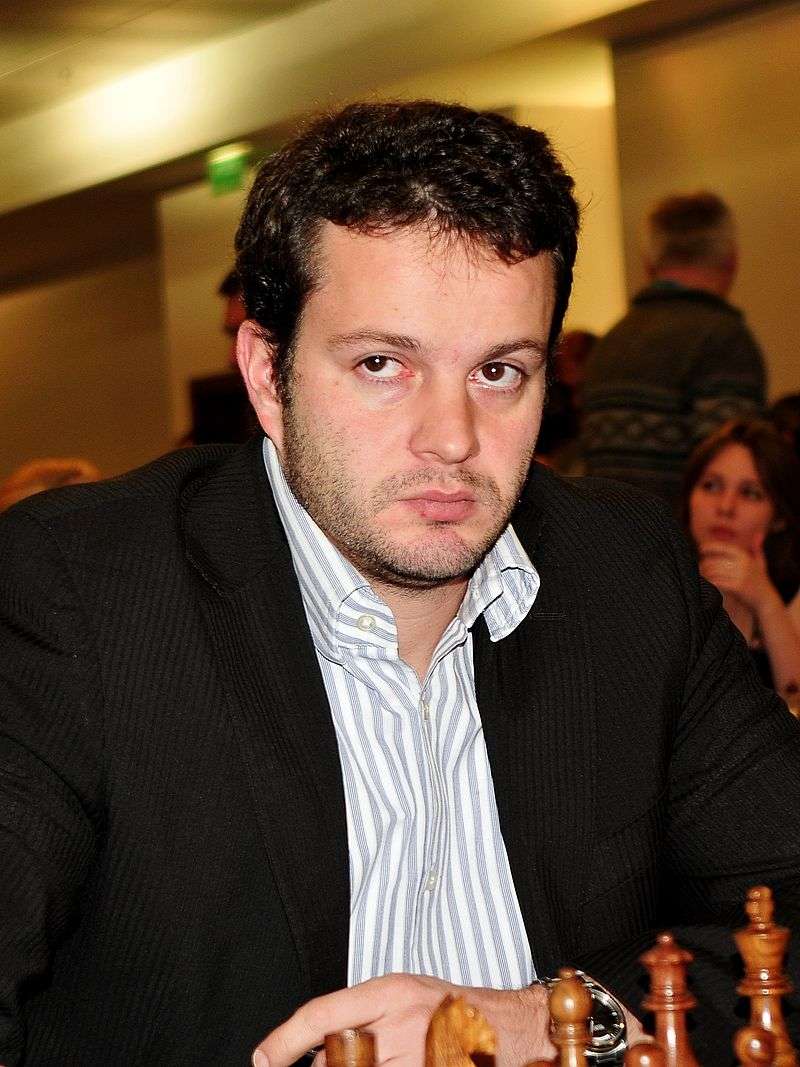 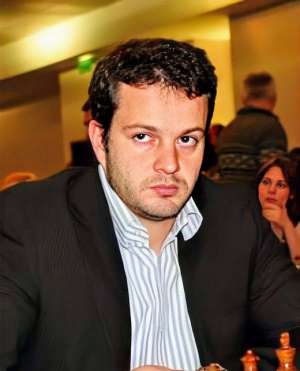 Bacrot won an individual bronze medal at the 37th Chess Olympiad in 2006 for his performance on board one, as well as four medals at the World Team Championships.

He started playing at age 4. By 10, young Bacrot was already winning junior competitions and in 1996, at 13 years of age, he won against Vasily Smyslov. He became a Grandmaster in March 1997 at the age of 14 years and 2 months, making him the youngest person to that date to have held the title later in December, Ruslan Ponomariov took his record. He was coached previously by Josif Dorfman.

Bacrot served as one of the four advisors to the world team in the 1999 Kasparov versus the World event.

He has a son, Alexandre, with Nathalie Bonnafous.

Best Known For: Becoming a Grandmaster in March 1997 at the age of 14 years and 2 months
Fulfilled his Potential: Yes
Number of spouses: 1
First Marriage To: Nathalie Bonnafous
Children: 1
Children names: Alexandre
Citizen Of: France
Media: 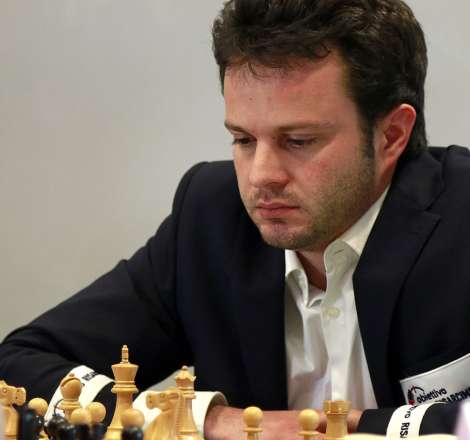 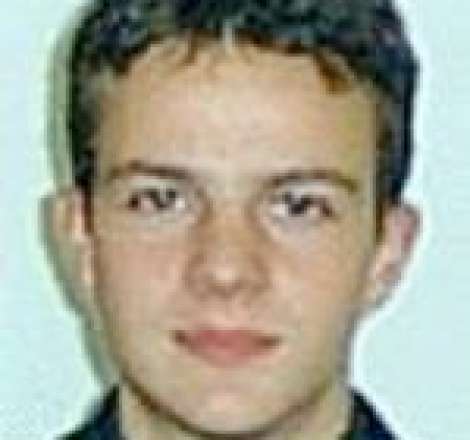 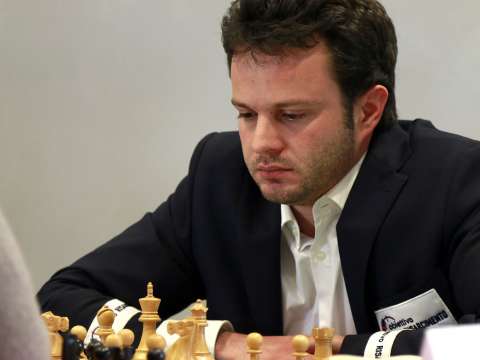 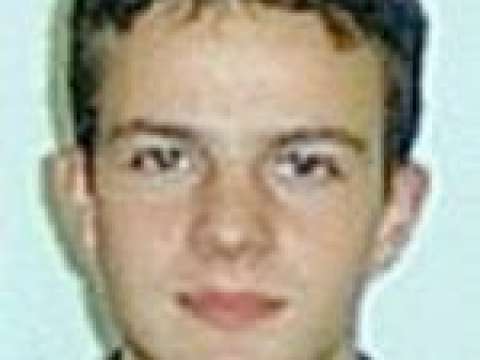 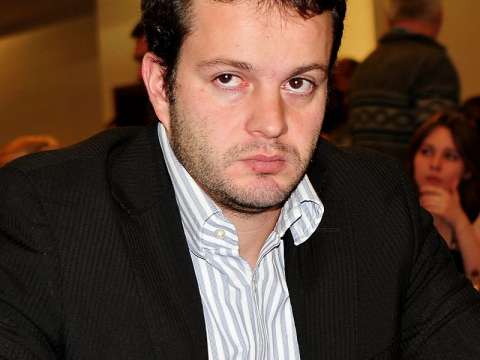 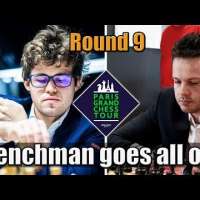 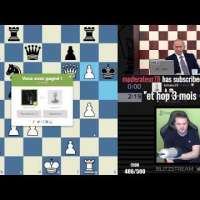 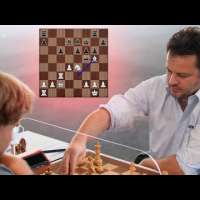 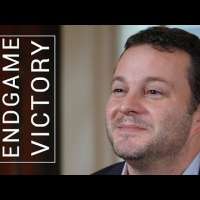 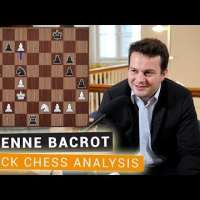 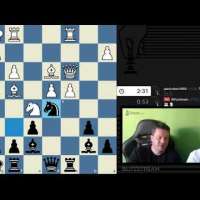 Parties d'échecs pédagogiques avec Etienne Bacrot - Full stratégie simple
What Do You Think Of That Genius? 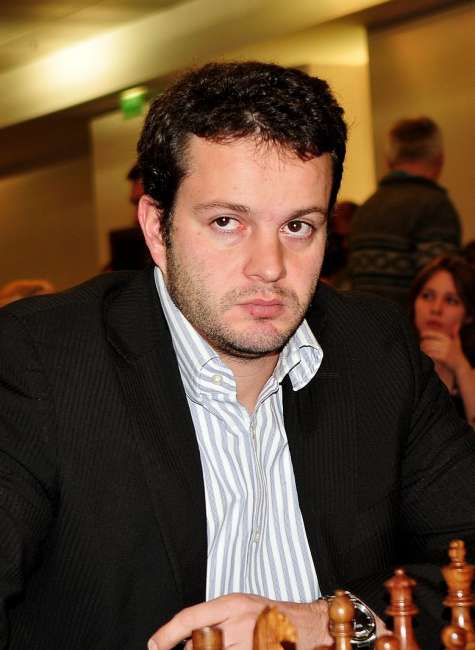 Chess
Chess: How did Bacrot beat So with a plan several moves deep?
www.ft.com
0 Comments 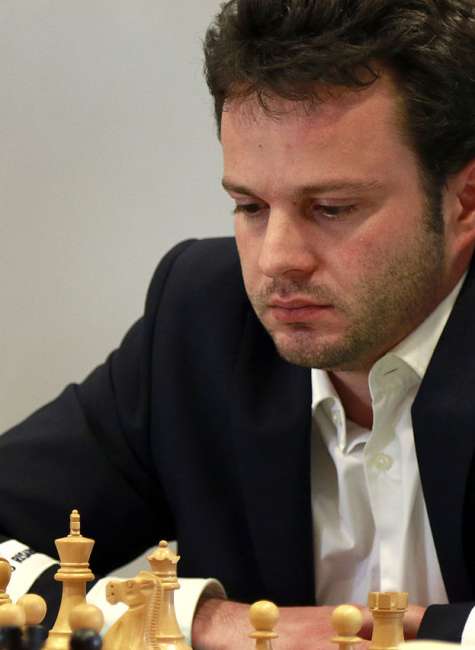