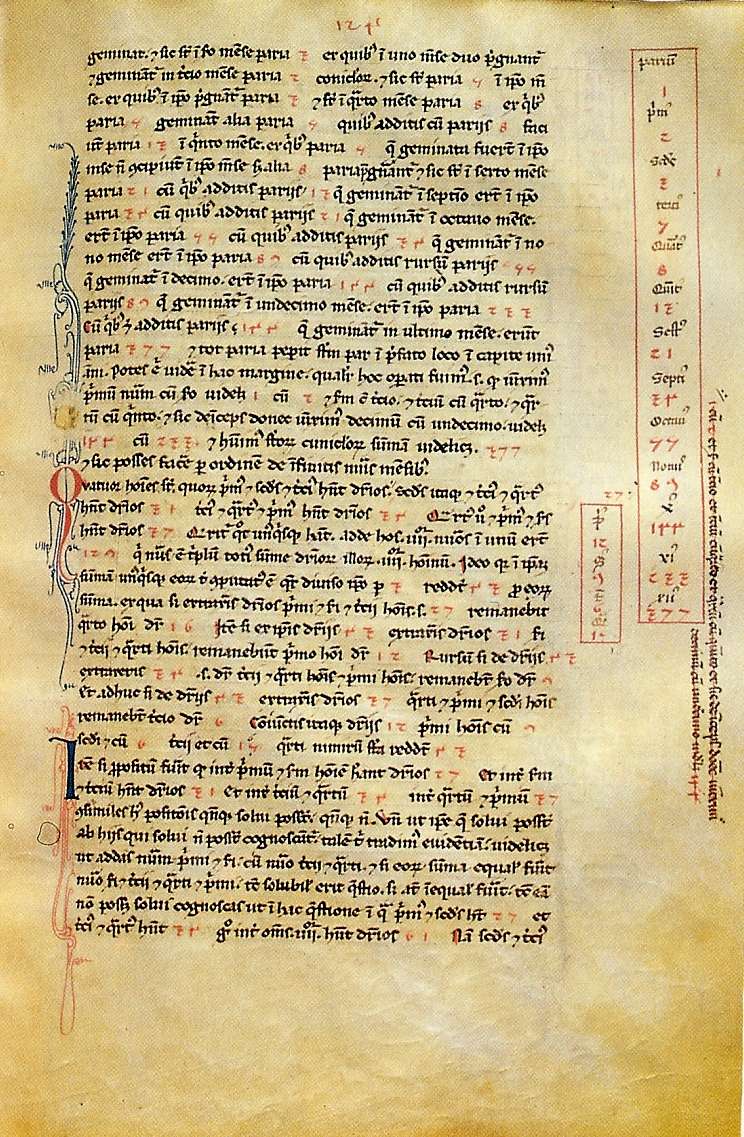 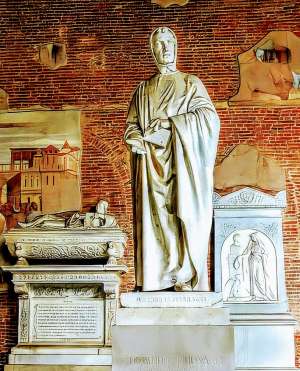 The Fibonacci Sequence turns out to be the key to understanding how nature designs... and is... a part of the same ubiquitous music of the spheres that builds harmony into atoms, molecules, crystals, shells, suns and galaxies and makes the Universe sing.

The name he is commonly called, Fibonacci, was made up in 1838 by the Franco-Italian historian Guillaume Libri and is short for filius Bonacci 'son of Bonacci'. However, even earlier in 1506 a notary of the Roman Empire Perizolo mentions Leonardo as "Lionardo Fibonacci".

Fibonacci popularized the Hindu–Arabic numeral system in the Western World primarily through his composition in 1202 of Liber Abaci Book of Calculation. He also introduced Europe to the sequence of Fibonacci numbers, which he used as an example in Liber Abaci.

Fibonacci was born around 1170 to Guglielmo, an Italian merchant and customs official. Guglielmo directed a trading post in Bugia, Algeria. Fibonacci travelled with him as a young boy, and it was in Bugia where he was educated that he learned about the Hindu–Arabic numeral system.

Fibonacci travelled around the Mediterranean coast, meeting with many merchants and learning about their systems of doing arithmetic. He soon realised the many advantages of the Hindu-Arabic system, which, unlike the Roman numerals used at the time, allowed easy calculation using a place-value system. In 1202, he completed the Liber Abaci Book of Abacus or The Book of Calculation, which popularized Hindu–Arabic numerals in Europe.

Fibonacci was a guest of Emperor Frederick II, who enjoyed mathematics and science. In 1240, the Republic of Pisa honored Fibonacci referred to as Leonardo Bigollo by granting him a salary in a decree that recognized him for the services that he had given to the city as an advisor on matters of accounting and instruction to citizens.

In the Liber Abaci 1202, Fibonacci introduced the so-called modus Indorum method of the Indians, today known as the Hindu–Arabic numeral system. The manuscript book advocated numeration with the digits 0–9 and place value. The book showed the practical use and value of the new Hindu-Arabic numeral system by applying the numerals to commercial bookkeeping, converting weights and measures, calculation of interest, money-changing, and other applications. The book was well-received throughout educated Europe and had a profound impact on European thought. The original 1202 manuscript is not known to exist.

The second section explains the uses of Hindu-Arabic numerals in business, for example converting different currencies, and calculating profit and interest, which were important to the growing banking industry. The book also discusses irrational numbers and prime numbers.

Liber Abaci posed and solved a problem involving the growth of a population of rabbits based on idealized assumptions. The solution, generation by generation, was a sequence of numbers later known as Fibonacci numbers. Although Fibonacci's Liber Abaci contains the earliest known description of the sequence outside of India, the sequence had been described by Indian mathematicians as early as the sixth century.

In the Fibonacci sequence, each number is the sum of the previous two numbers. Fibonacci omitted the "0" included today and began the sequence with 1, 1, 2, ... . He carried the calculation up to the thirteenth place, the value 233, though another manuscript carries it to the next place, the value 377. Fibonacci did not speak about the golden ratio as the limit of the ratio of consecutive numbers in this sequence.

In the 19th century, a statue of Fibonacci was set in Pisa. Today it is located in the western gallery of the Camposanto, historical cemetery on the Piazza dei Miracoli. 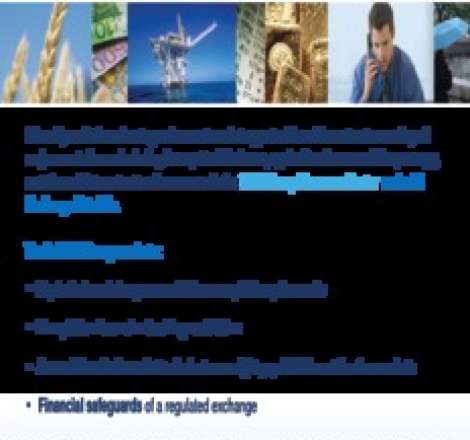 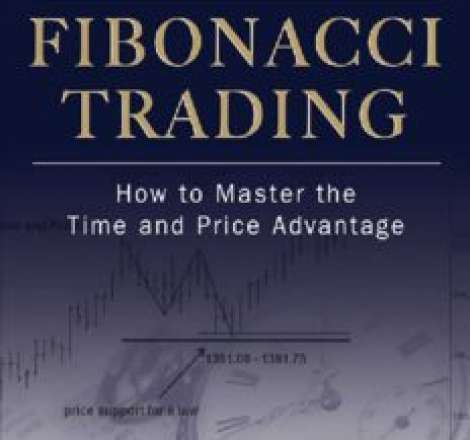 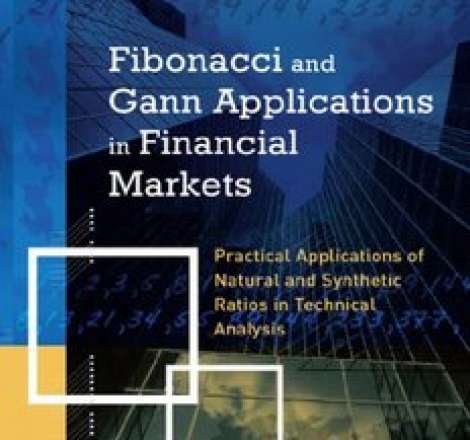 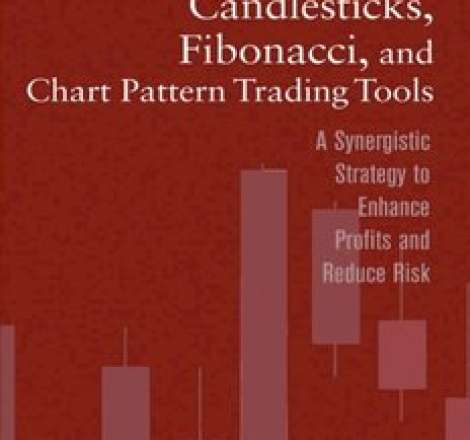 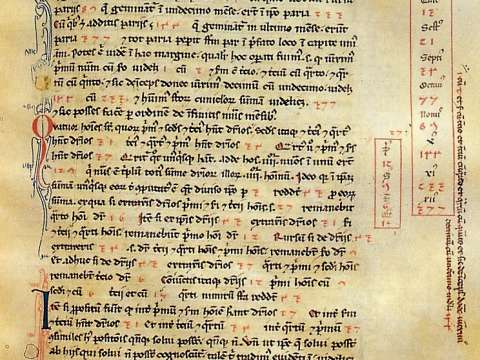 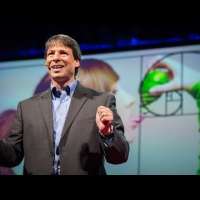 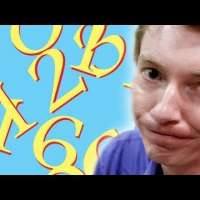 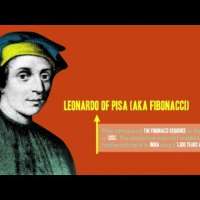 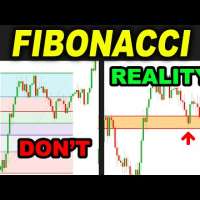 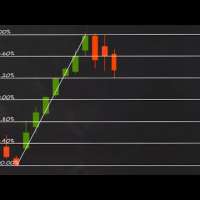 How to Trade Fibonacci Retracements 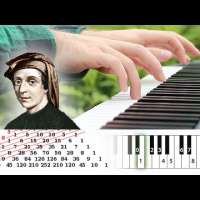 Encoding the Fibonacci Sequence Into Music
What Do You Think Of That Genius? 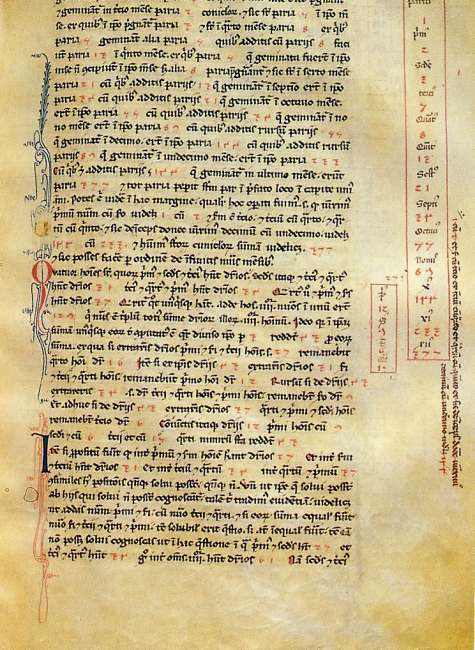 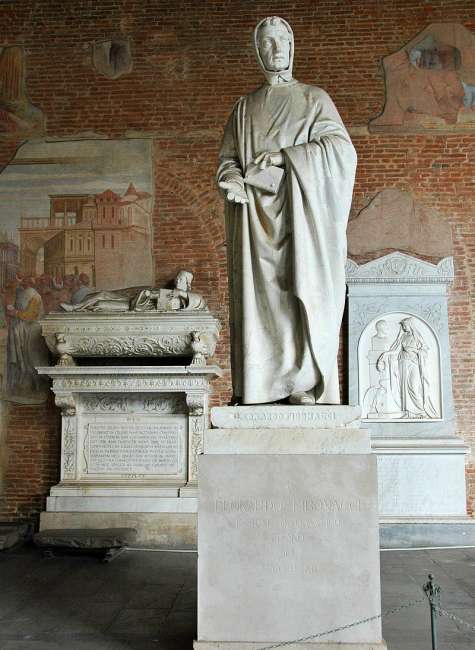