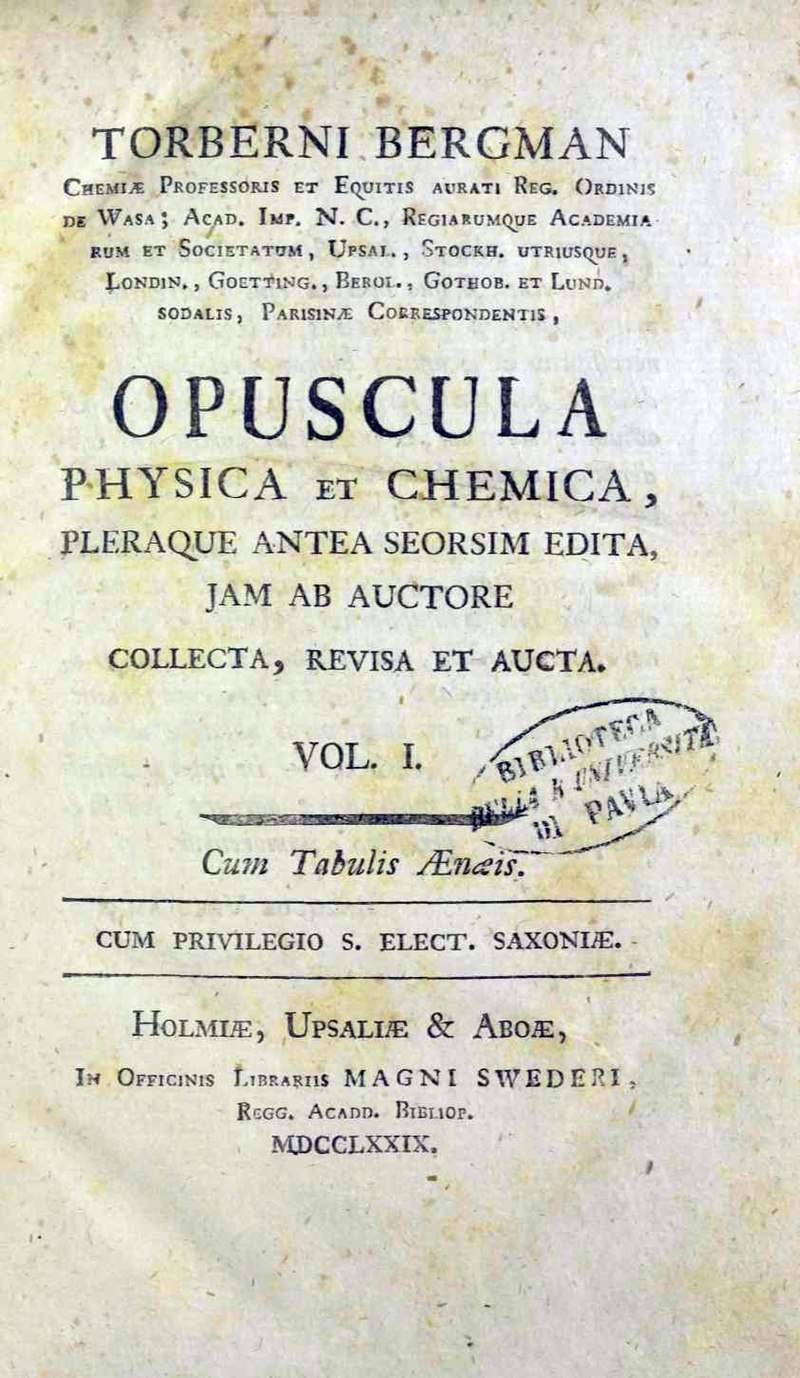 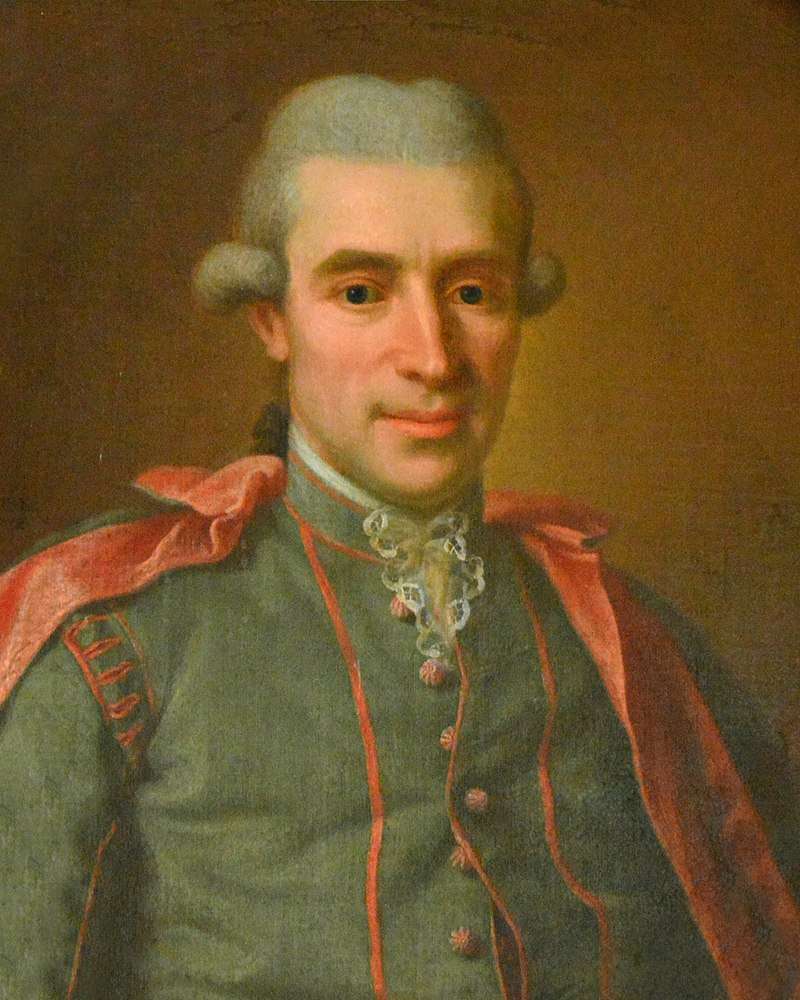 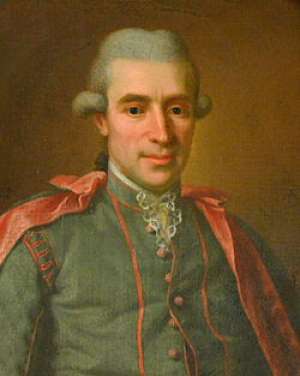 The mineral kingdom consists of the fossil substances found in the earth. These are either entirely destitute of organic structure, or, having once possessed it, possess it no longer: such are the petrefactions.

Torbern Olaf Olof Bergman was a Swedish chemist and mineralogist noted for his 1775 Dissertation on Elective Attractions, containing the largest chemical affinity tables ever published. Bergman was the first chemist to use the A, B, C, etc., system of notation for chemical species.

Torbern was born on 20 March 1735, the son of Barthold Bergman and Sara Hägg. He enrolled at the University of Uppsala at age 17. His father wished him to read either law or divinity, while he himself was anxious to study mathematics and natural science; in the effort to please both himself and his father, he overworked himself and harmed his health. During a period of enforced abstinence from study, he amused himself with field botany and entomology. He was able to send Linnaeus specimens of several new kinds of insects, and in 1756 he succeeded in proving that, contrary to the opinion of that naturalist, the so-called Coccus aquaticus was really the ovum of a kind of leech. He returned to the university in 1758, and received his PhD in that year.

Bergman lectured at the University of Uppsala on physics and mathematics. Upon the resignation of the celebrated Wallerius, Bergman was a candidate for the professorship of chemistry and mineralogy. His competitors charged him with ignorance of the subject, because he had never written on it. To refute them, he shut himself up for some time in a laboratory, and prepared a treatise on the manufacture of alum, which became a standard work. He was appointed a professor of chemistry, and remained at this position for the rest of his life.

Bergman greatly contributed to the advancement of quantitative analysis, and he developed a mineral classification scheme based on chemical characteristics and appearance. He is noted for his research on the chemistry of metals, especially bismuth and nickel.

In 1771, six years after he first discovered carbonated water and four years after Joseph Priestley first created artificially carbonated water, Bergman perfected a process to make carbonated water from chalk by the action of sulphuric acid. He is also noted for his sponsorship of Carl Wilhelm Scheele, whom some deem to be Bergman's "greatest discovery". The translation into English of his book Physical and Chemical Essays was read widely and regarded as the first systematic method of chemical analysis.

In Bergman's honour, the uranium mineral Torbernite and the lunar crater Bergman both bear his name. 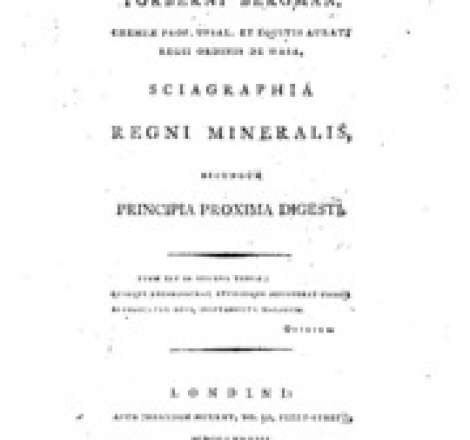 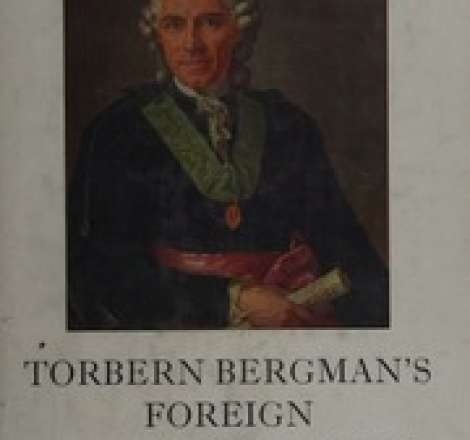 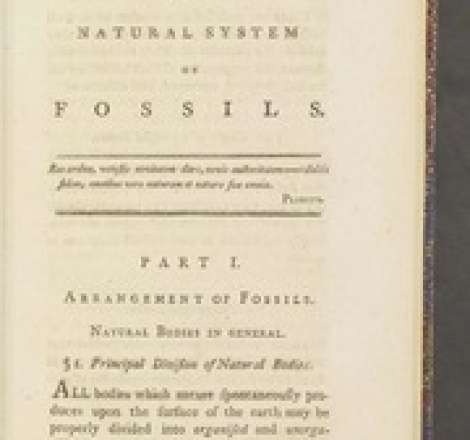 Chemistry
Thoughts on a natural system of fossils 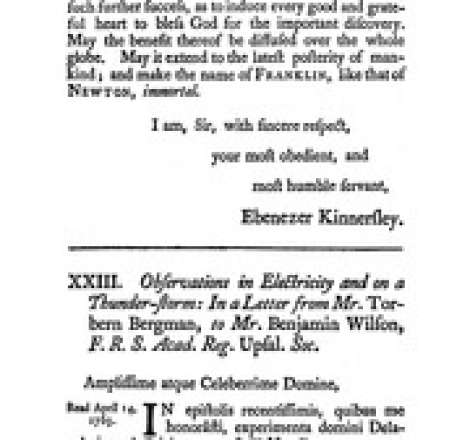 Chemistry
Observations in Electricity and on a Thunder-Storm 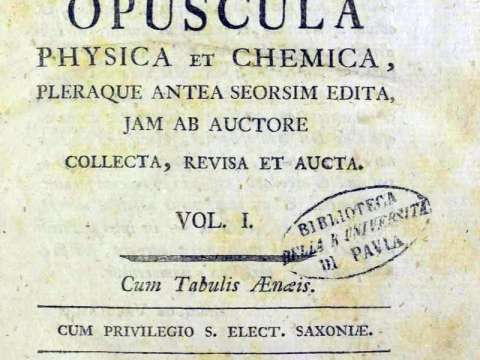 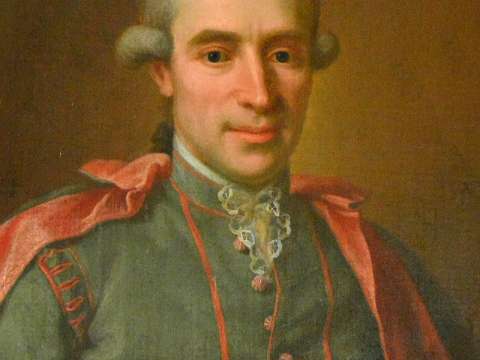 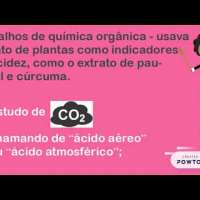 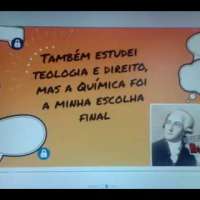 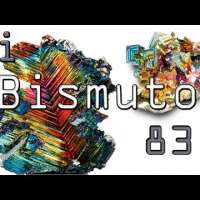 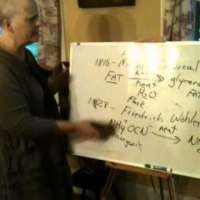 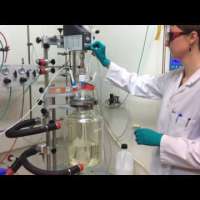 Chemistry careers - A day in the work life of a chemist 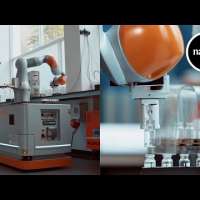 Your new lab partner: A mobile robot chemist
What Do You Think Of That Genius? 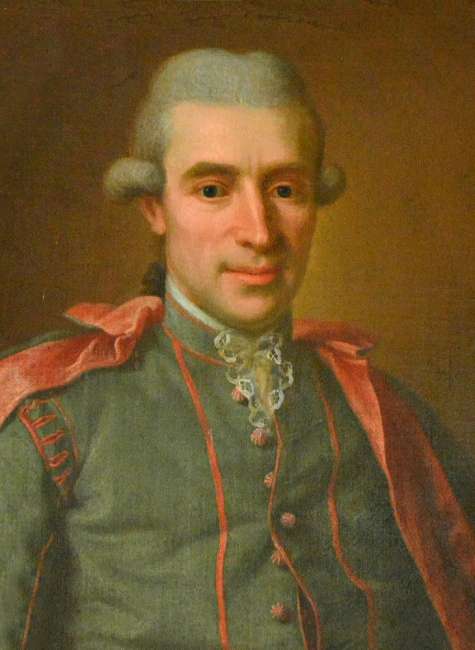 Chemistry
Swedish Contributions to the Discovery of Platinum
www.technology.matthey.com
0 Comments