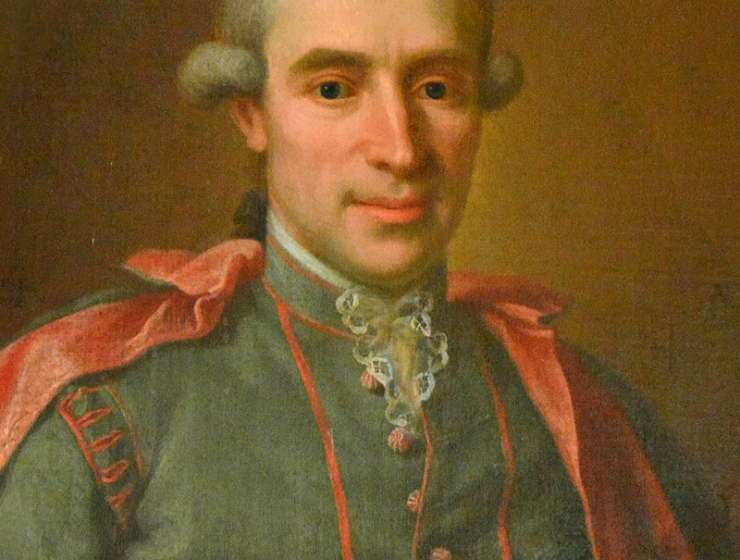 1
207
0
Swedish Contributions to the Discovery of Platinum
Chemistry

For fifty years, from the end of a disastrous series of wars and the conclusion of a peace treaty with Russia in 1721 until a coup d’état by King Gustav III in 1772, Sweden enjoyed a period not only of peace and parliamentary government, known as The Era of Liberty, but also of most fruitful activity in chemistry and metallurgy (1). A country rich in minerals, it also produced a number of distinguished scientists anxious to study these deposits and to identify the metallic elements they contained.

Brandt studied under Boerhaave in Leyden and on his return to Sweden in 1727 he was given charge of the laboratory of the Royal College of Mining in Stockholm and three years later was appointed Warden of the Royal Mint where his assistants included both Scheffer and Cronstedt. In 1733 Brandt discovered cobalt and carried out a systematic investigation of arsenic and its compounds; in 1751 Cronstedt discovered nickel in a mineral from a cobalt mine, while Scheffer, in the same year, made a major contribution to our early knowledge of platinum.

Story Continues
technology.matthey.com
What Do You Think Of That Genius?