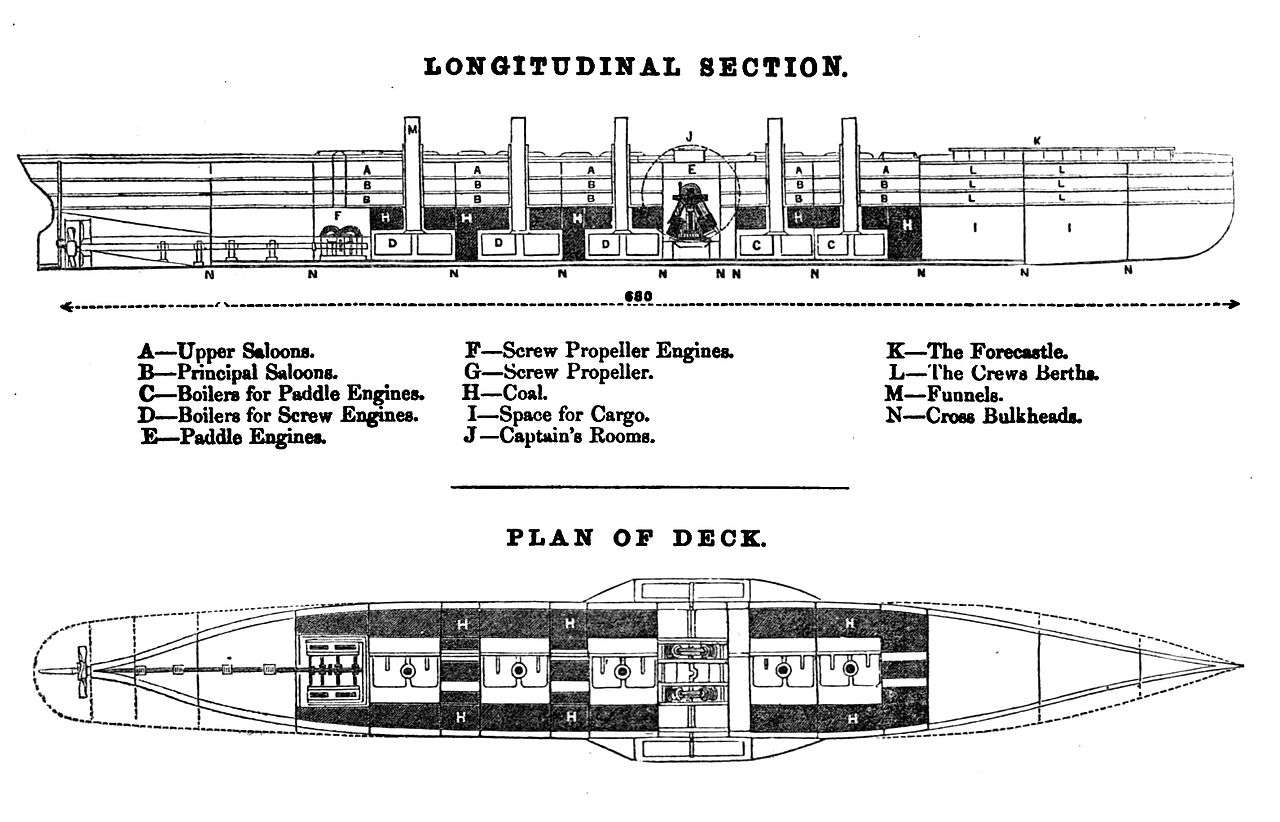 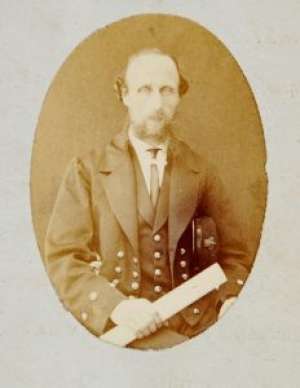 His powers of observation, comparison, attention, memory, will and pertinacity are extraordinary

James Henry Pullen was a British savant also known as the Genius of Earlswood Asylum. He is mainly known for the gigantic model ship replica of SS Great Eastern. Pullen was considered to be suffering from aphasia.

Pullen was born in Dalston, London, and spent his childhood in Balls Pond Road. He was believed to be mute, deaf, and developmentally disabled like his brother William. James Pullen only learned a single word (mother) by the age of 7. Although he could barely talk, James was able to read lips, write intelligible scribbles and comprehend gestures. His fascination with carving small ships and drawing pictures of them began when he was a child.

Stay at the asylums

As a young man James Pullen was first sent to Essex Hall, Colchester. He was later taken to the Earlswood Asylum at the age of 15. The institution was based in Reigate, Surrey. Pullen's brother William later ended up in the same place as James. William was a very talented painter, but sadly died when he was only 35.

During his stay at Earlswood Asylum, the staff tried to teach him several handicrafts so that he could support himself and the institution. Pullen has developed a passion for cabinet making and carpentry and soon became proficient in both. He used to draw at night and work at the workshop during the day. Most of his artworks depicted the asylum corridors and were framed by him. He also created specific tools when he couldn’t find appropriate instruments. Aside from creating art pieces, he also made bed frames and other practical items for the asylum.

His commentaries described him as being either sullen or aggressive. He once became so infuriated that he wrecked his own workshop. Pullen never took any advice that he was given and preferred to do things his way. He disliked a staff member so much that it drove him to build a guillotine-like contraption over his door. Luckily, the employee survived.

Asylum superintendent Dr. John Langdon Down, for whom Down syndrome is named, was on very good terms with Pullen and even allowed him to eat with the staff.

Queen Victoria was kind enough to accept some of James’s drawings while Prince Albert got a painting of the Siege of Sebastapol in the Crimean War. Pullen even got the attention of future King Edward VII. The man who was then the Prince of Wales sent James pieces of ivory to carve. Sir Edwin Henry Landseer sent engravings of his paintings to Pullen.

Pullen's masterpiece is a 10-foot long replica of SS Great Eastern. He started work on the gargantuan project in 1870 and spent 7 years working on it. James paid a lot of attention to the details, making 13 lifeboats, 5,585 rivets as well as interior furniture. When he tried to put it on a body of water, the ship sank because it lacked buoyancy. James managed to restore the ship and remove that flaw.

Additionally, Pullen built a large mannequin in the middle of his workshop. He liked to climb inside of it, manipulate its face and limbs, as well as talk through a concealed bugle in its mouth.

After Pullen died, his workshop became a museum of his work until the Royal Earlswood Hospital was closed in 1997. All of his works are now displayed in an apartment complex. The model of SS Great Eastern is a part of the James Henry Pullen Collection which consists of his designs and artworks. It can be seen in the Museum at the Langdon Down Centre, Normansfield, Teddington.

Fulfilled his Potential: Yes
Citizen Of: United Kingdom
What Do You Think Of That Genius? 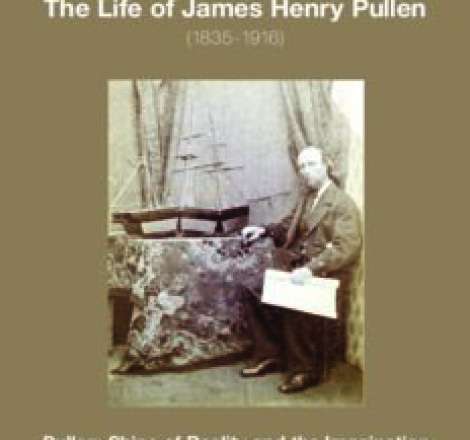 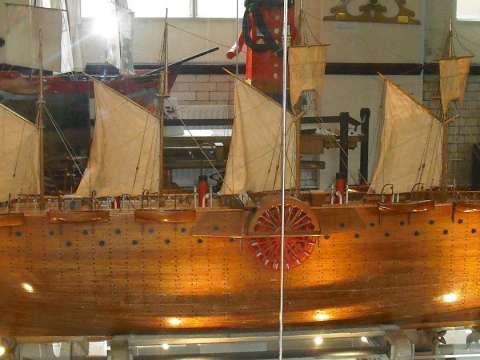 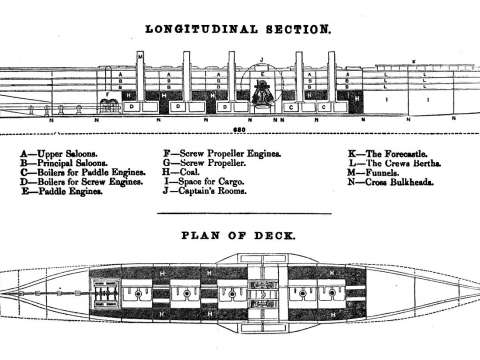 compare with the sectional plan of SS Great Eastern 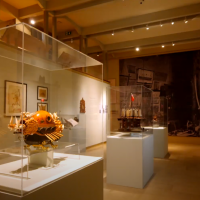 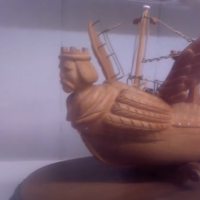 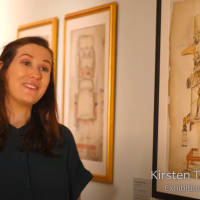 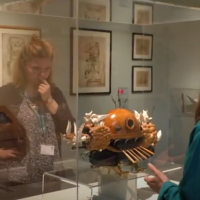 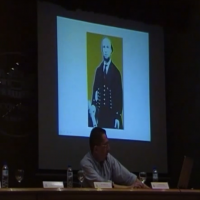 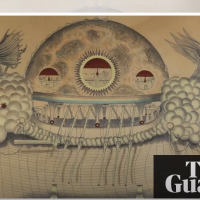 James Henry Pullen, inmate, inventor and modelmaker extraordinaire
What Do You Think Of That Genius? 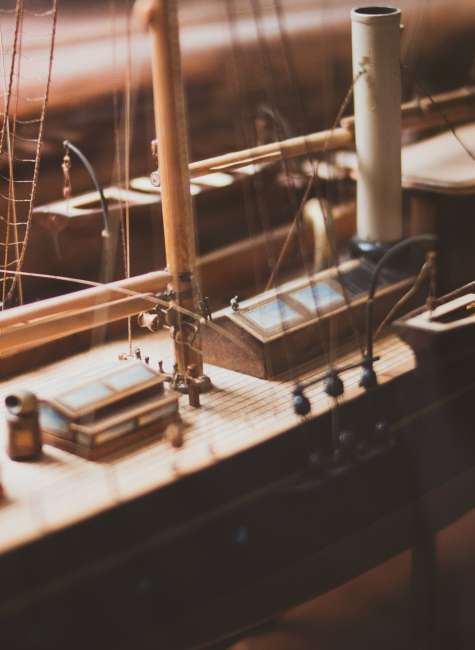 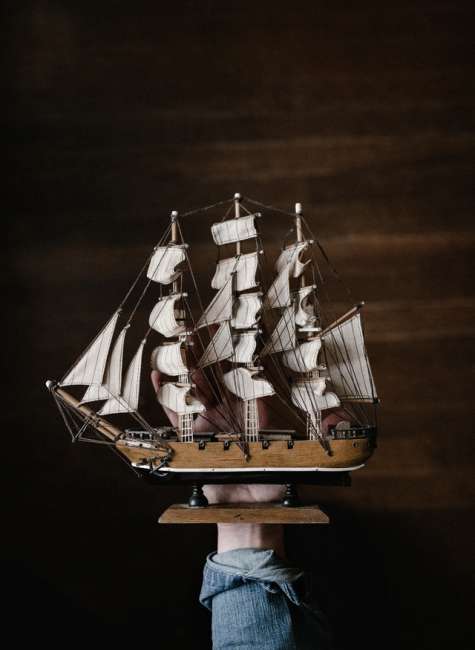 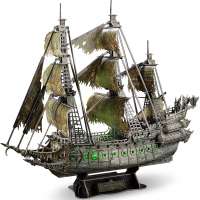 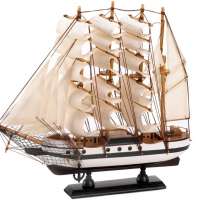 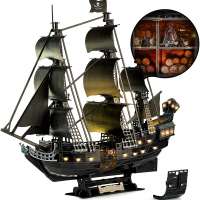 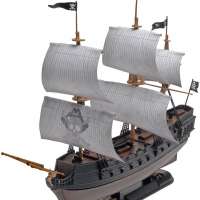 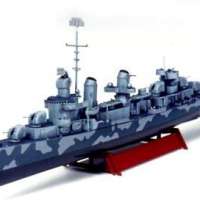 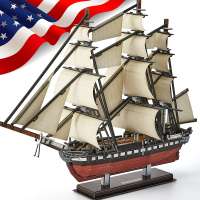