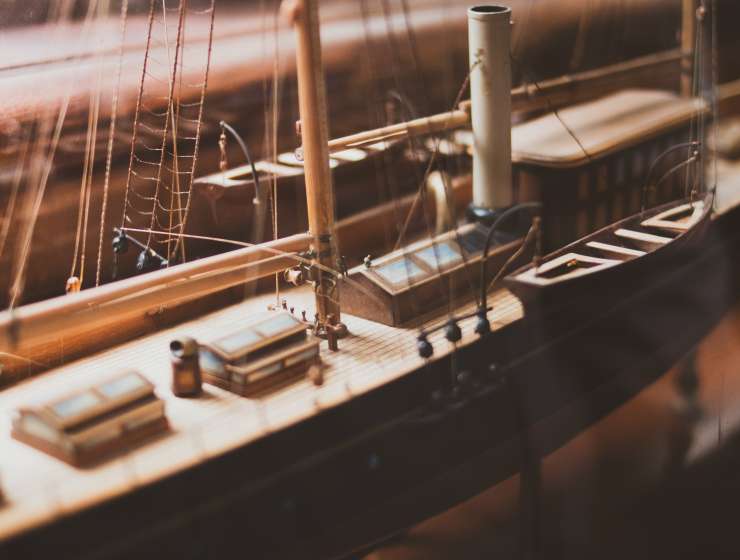 In 1878, James Henry Pullen, a man who did not speak until he was seven and barely spoke a comprehensible word for the rest of his life, drew his own autobiography.

At a glance, it could be an account of the long, successful career of an eminent architect or engineer, full of drawings of beautiful ship models and handsomely equipped workshops. In fact, Pullen spent all but his earliest years in mental hospitals, but as a new exhibition reveals, gradually became modestly famous as one of the strangest geniuses of the 19th century.

Some of his dazzling models, beautifully made and full of wit and invention, have been restored down to the last pinhead-sized rivet for the first exhibition on his life and work, at Watts Gallery at Compton, near Guildford in Surrey.