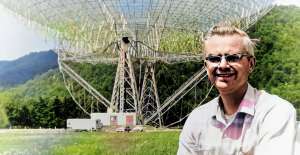 Only by doing the best we can with the very best that an era offers, do we find the way to do better in the future.

Frank Donald Drake is an American astronomer and astrophysicist. He is involved in the search for extraterrestrial intelligence, including the founding of SETI, mounting the first observational attempts at detecting extraterrestrial communications in 1960 in Project Ozma, developing the Drake equation, and as the creator of the Arecibo Message, a digital encoding of an astronomical and biological description of the Earth and its lifeforms for transmission into the cosmos.

Born on May 28, 1930, in Chicago, Illinois, as a youth Drake loved electronics and chemistry. He reports that he considered the possibility of life existing on other planets as an eight-year-old, but never discussed the idea with his family or teachers due to the prevalent religious ideology.

He enrolled at Cornell University on a Navy Reserve Officer Training Corps scholarship. Once there he began studying astronomy. His ideas about the possibility of extraterrestrial life were reinforced by a lecture from astrophysicist Otto Struve in 1951. After college, he served briefly as an electronics officer on the heavy cruiser USS Albany. He then went on to graduate school at Harvard to study radio astronomy.

Drake's hobbies include lapidary and the cultivation of orchids.

Although explicitly linked with modern views on the likelihood and detectability of extraterrestrial civilizations, Drake started his career undertaking radio astronomical research at the National Radio Astronomy Observatory NRAO in Green Bank, West Virginia, and later the Jet Propulsion Laboratory. He conducted key measurements which revealed the presence of a Jovian ionosphere and magnetosphere.

In the 1960s, Drake spearheaded the conversion of the Arecibo Observatory to a radio astronomical facility, later updated in 1974 and 1996. As a researcher, Drake was involved in the early work on pulsars. In this period, Drake was a professor at Cornell University and Director of the National Astronomy and Ionosphere Center NAIC – the formal name for the Arecibo facility. In 1974 he wrote the Arecibo message.

He is one of the pioneers of the modern field of the search for extraterrestrial intelligence with Giuseppe Cocconi, Philip Morrison, Iosif Shklovsky, and Carl Sagan.

Drake co-designed the Pioneer plaque with Carl Sagan in 1972, the first physical message sent into space. The plaque was designed to be understandable by extraterrestrials should they encounter it. He later supervised the creation of the Voyager Golden Record. He was elected to the American Academy of Arts and Sciences in 1974.

Drake is a member of the National Academy of Sciences where he chaired the Board of Physics and Astronomy of the National Research Council 1989–1992. He also served as President of the Astronomical Society of the Pacific. He was a Professor of Astronomy at Cornell University 1964–1984 and served as the Director of the Arecibo Observatory. As of 2010, he was involved in "The Carl Sagan Center for the Study of life in the Universe" at the SETI Institute.

He is Emeritus Professor of Astronomy and Astrophysics at the University of California at Santa Cruz where he also served as Dean of Natural Sciences 1984–1988. He serves on the Board of Trustees of the SETI Institute.

Drake Planetarium at Norwood High School in Norwood, Ohio is named for Drake and linked to NASA. 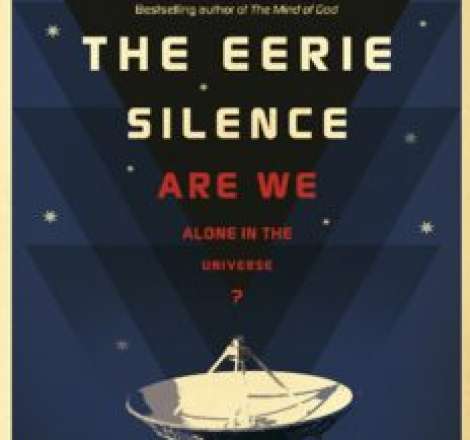 Astronomy
The Eerie Silence: Renewing Our Search for Alien Intelligence 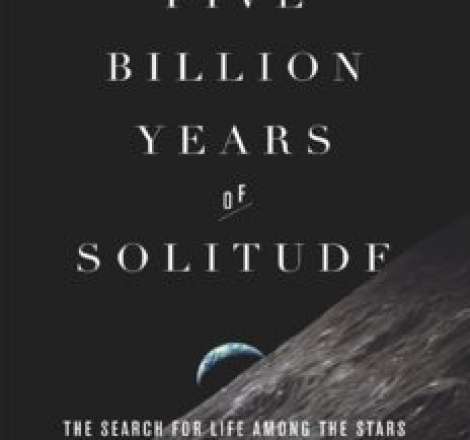 Astronomy
Five Billion Years of Solitude: The Search for Life Among the Stars 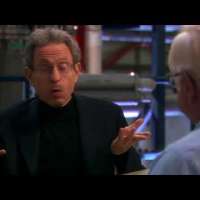 Frank Drake - Where are All Those Aliens? 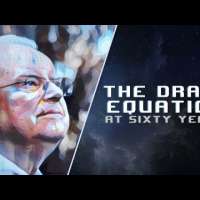 The Drake Equation After Sixty Years | Part 1 of 2 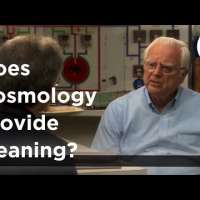 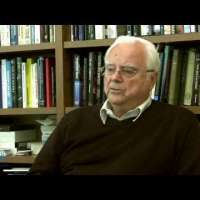 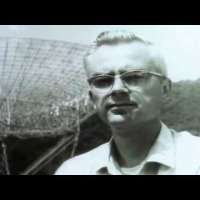 A Celebration of Frank Drake 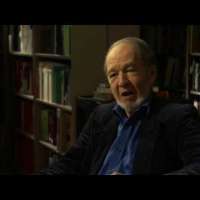 Jared Diamond - Why aren't Aliens Already Here?
What Do You Think Of That Genius? 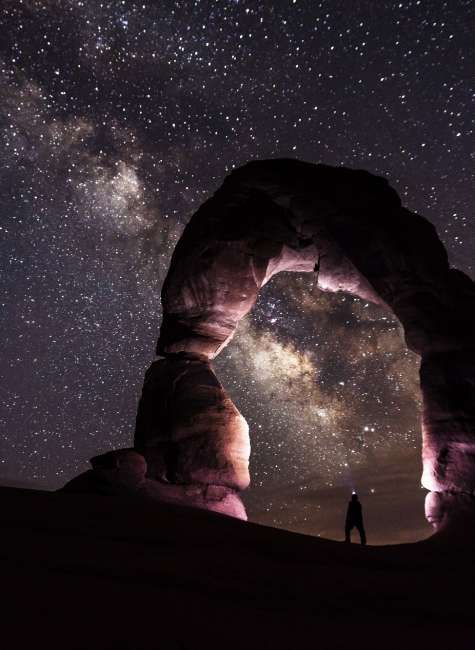 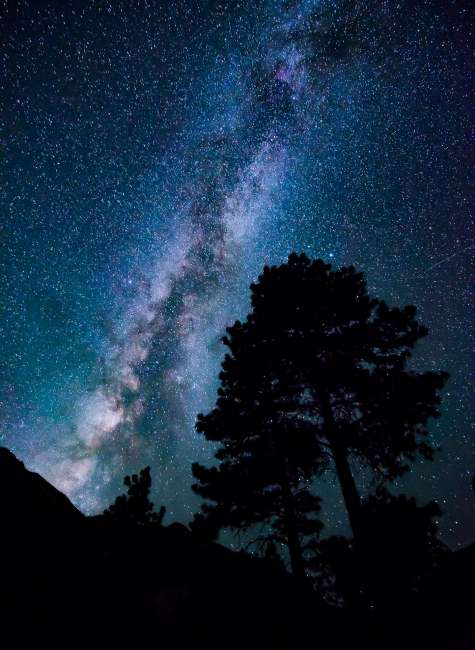 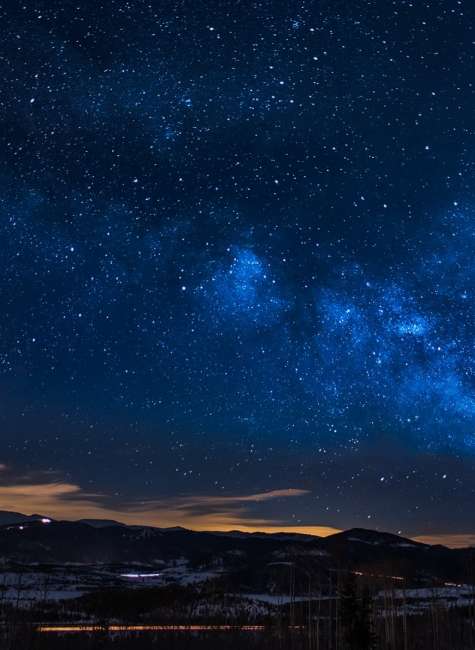