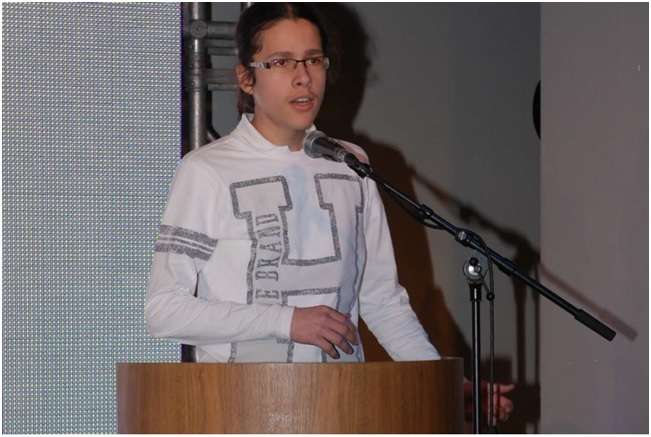 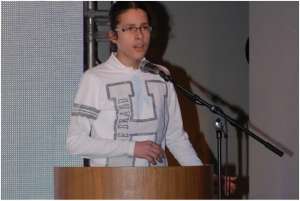 Marko Ćalasan was born in Skopje, Republic of Macedonia. He first made headlines in the United States in May 2010 when CNN’s i-List did a story on him. He is from the city of Skopje, Macedonia. Marko currently holds 12 Microsoft certificates and 1 Cisco certificate: MCP, MCDST, MCSA, MCSE, MCTS, MCITP: Server Administrator, MCITP: Enterprise Administrator, CCENT...

Marko then went on to studying for the MCSE exam and was also the youngest person to receive the Microsoft Certified Systems Engineer Certificate as well. He teaches computer basics to children eight to eleven in his former elementary school. In addition to being skilled with computers Marko is fluent in three languages and is working on his fourth. The Macedonian government has reached out to help give Marko some assistance in furthering his potential. Nikola Gruevski, the former prime minister of Macedonia gave him an IT lab to help him further his learning.

He wrote a book for the pre-installation, installation and post-installation process of Windows 7. The book consists of 305 pages. The Ministry of Education in Macedonia has bought the rights for the book and now it will give it to the schools for free.

He has Montenegrin Serb roots.

Marko displayed excellent cognitive abilities at a very early age and was able to read and write by the age of two. At the age of seven, Professor Elena Achkovska-Leshkovska from the Institute of Psychology tested Marko. Her findings showed that his brain operated much higher than other children his age. She also found that he had very high emotional and social cognitive abilities, which is something not usually found in gifted kids such as Marko.

His mother Radica ćalasan and father Milan Ćalasan run a computer school for children. They also plan to write a book on how to teach young children about computers. This will all be based on Marko’s progress in computers as a child.

Best Known For: Becoming the youngest Microsoft Certified Systems Administrator at the age of eight and the youngest certified computer systems engineer at the age of nine
Fulfilled his Potential: Yes
Father’s Name: Milan Ćalasan
Father’s Occupation: Owner of a computer school for children
Mother’s Name: Radica Ćalasan
Mother’s Occupation: Co-owner of a computer school for children
Citizen Of: Macedonia
What Do You Think Of That Genius? 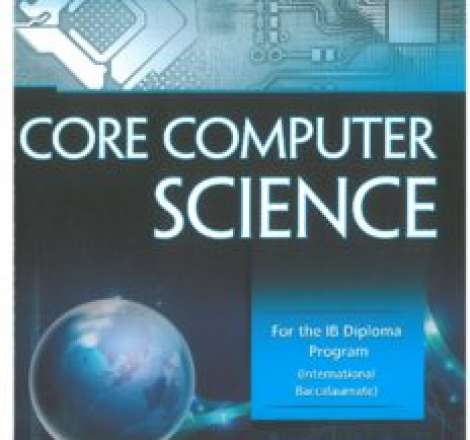 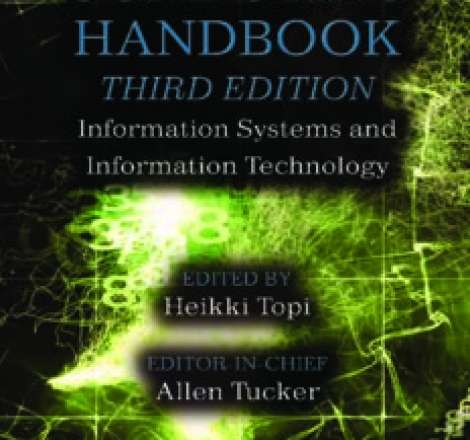 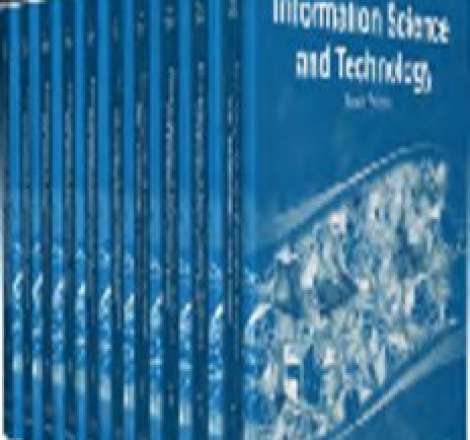 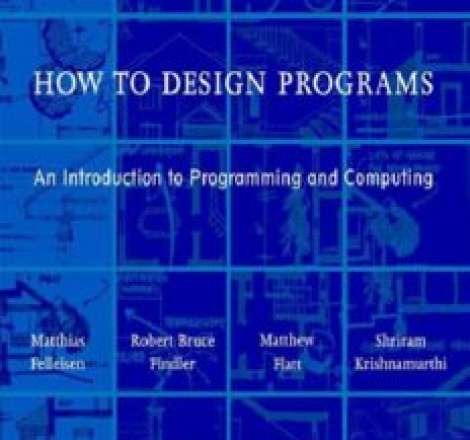 Computer Science
How to Design Programs: An Introduction to Programming and Computing 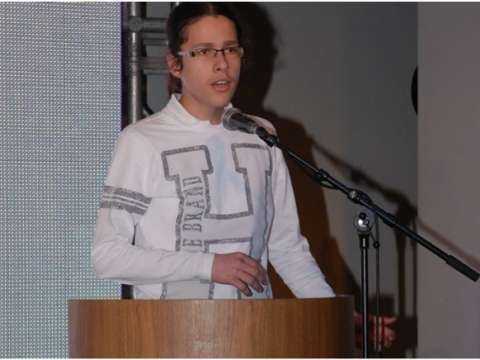 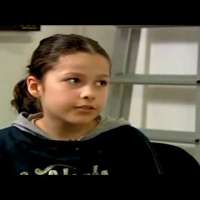 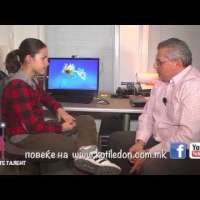 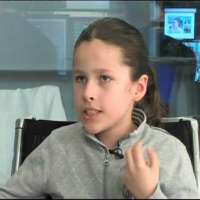 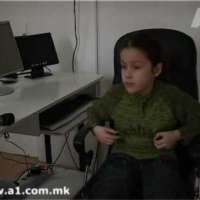 Calasan Marko on A1 TV 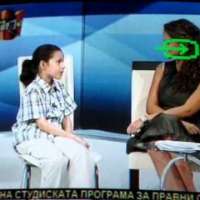 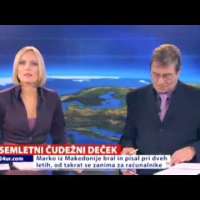 2009 IT Mozart Marko Calasan
What Do You Think Of That Genius?