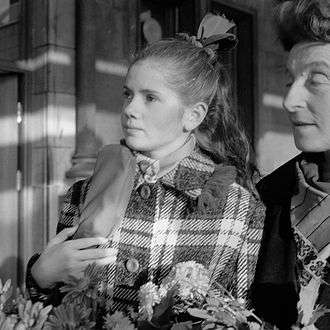 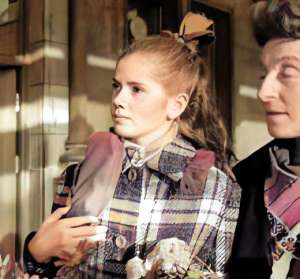 Marie-Noëlle Drouet, known as Minou Drouet, is a former poet, musician, and actor.

Drouet gained fame in 1955 when some of her poems and letters circulated privately among French writers and publishers, generating controversy over whether or not Drouet's mother Claude was their true author. Drouet soon overcame much of this skepticism by writing poems before witnesses without her mother present. In one such test, she wrote a poem to gain admission to France's Society of Authors, Composers and Music Publishers.

After her grandmother became ill around 1966, Drouet worked as a nurse for two years before returning to public life as a singer-songwriter and children's novelist. She wrote one adult novel; its title in English translation was Donatella.

Eventually, Drouet returned to her childhood home in La Guerche-de-Bretagne. She now lives with her husband Jean-Paul Le Canu and has left public life except to publish a memoir, Ma vérité, in 1993. New Yorker critic Robert Gottlieb describes Ma vérité as "reticent and skimpy," saying that it focuses on facts rather than subjective interpretations of Drouet's childhood. 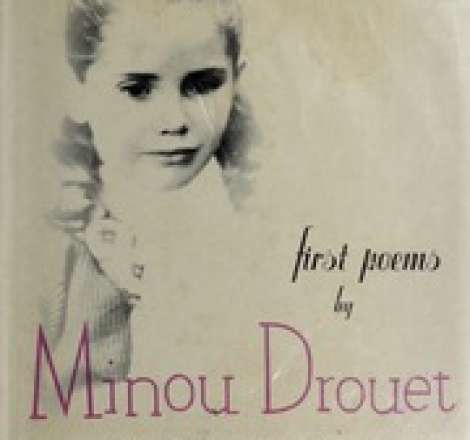 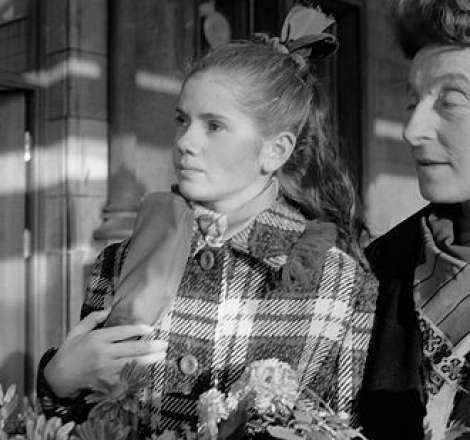 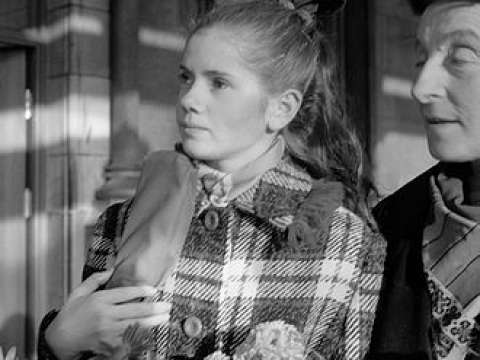 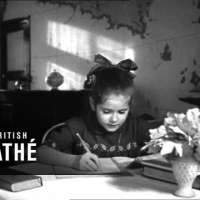 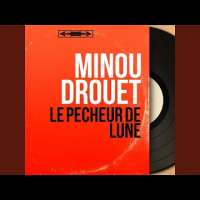 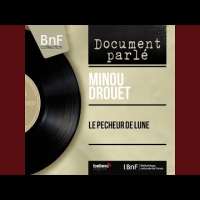 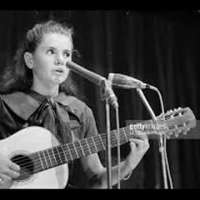 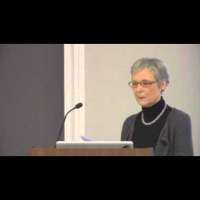 Child Prodigies and the Performance of Genius: from Pascal to Minou Drouet 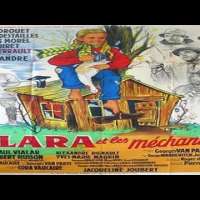 Clara et les méchants film complet en francais
What Do You Think Of That Genius? 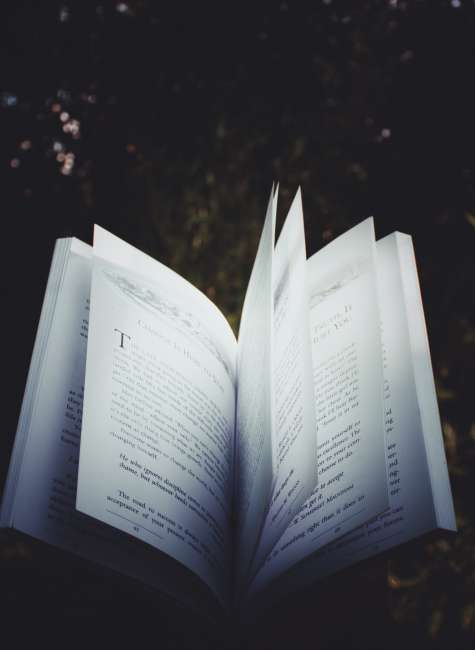 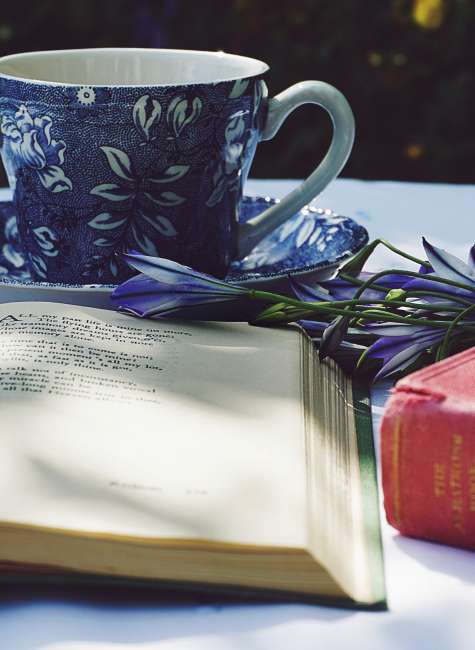