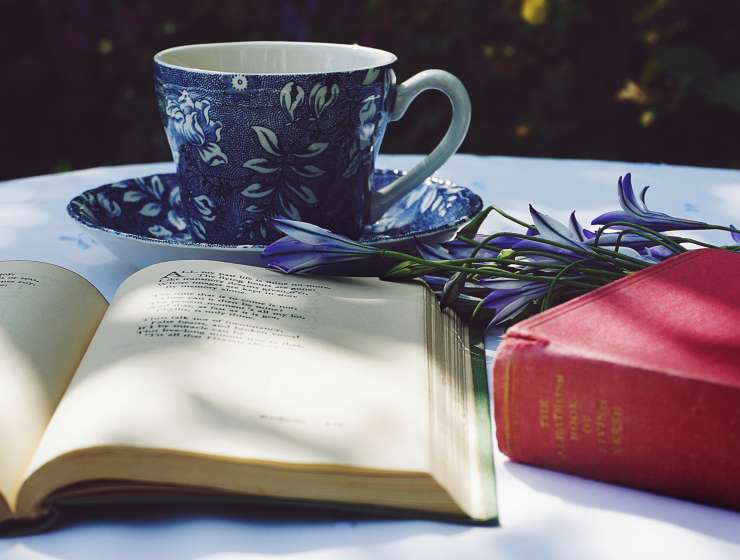 LATIN Quarter intellectuals had qualified it as the Dreyfus Affair of the literary world. To get a real load of this you have to bring to your imagination a still un-Americanised Paris of half a century ago. No obscenities on the walls, no junk food joints, no monkey-dance on 24-hour TV networks.

In such an ambiance a little blond girl was introduced to the literary circles of Paris by her foster mother. A youthful prodigy was not something unheard of in 1956 when a collection of poems entitled Arbre Mon Ami ('Tree, My Friend'), was published. Only a year earlier FranÃ§oise Sagan had rocked France, and the world, by her first novel Bonjour Tristesse. But FranÃ§oise Sagan was 18 while the poetess in question, Minou Drouet, was only eight.

Story Continues
dawn.com
What Do You Think Of That Genius?