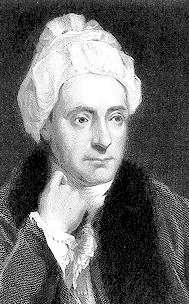 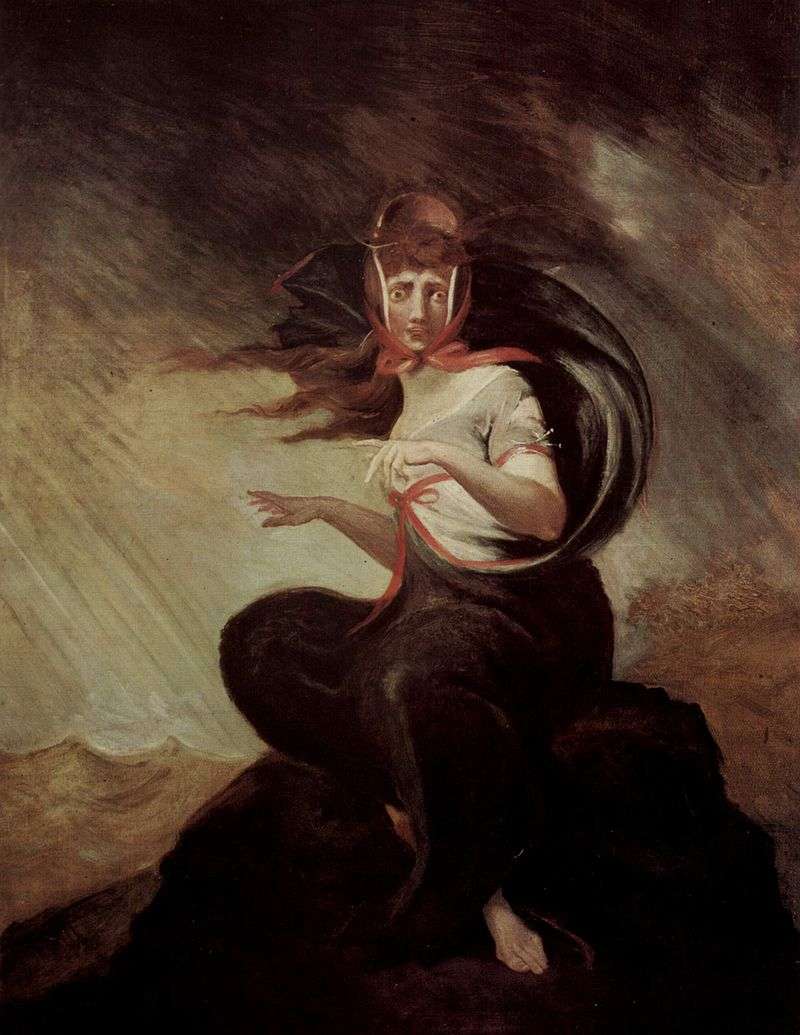 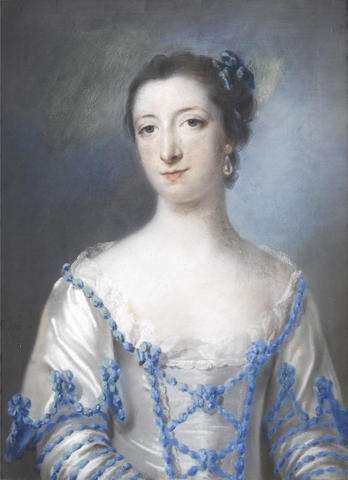 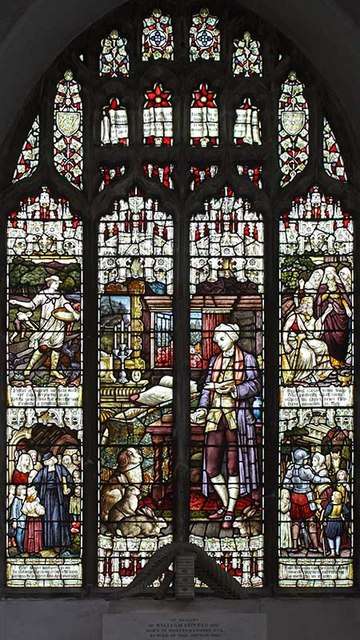 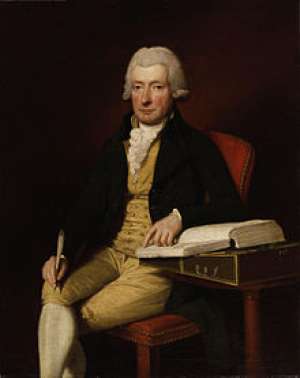 William Cowper was an English poet and hymnodist. One of the most popular poets of his time, Cowper changed the direction of 18th-century nature poetry by writing of everyday life and scenes of the English countryside. In many ways, he was one of the forerunners of Romantic poetry. Samuel Taylor Coleridge called him "the best modern poet", whilst William Wordsworth particularly admired his poem Yardley-Oak.

After being institutionalised for insanity, Cowper found refuge in a fervent evangelical Christianity. He continued to suffer doubt and, after a dream in 1773, believed that he was doomed to eternal damnation. He recovered and wrote more religious hymns.

His religious sentiment and association with John Newton who wrote the hymn "Amazing Grace" led to much of the poetry for which he is best remembered, and to the series of Olney Hymns. His poem "Light Shining out of Darkness" gave English the phrase: "God moves in a mysterious way/ His wonders to perform."

He also wrote a number of anti-slavery poems and his friendship with Newton, who was an avid anti-slavery campaigner, resulted in Cowper being asked to write in support of the Abolitionist campaign. Cowper wrote a poem called "The Negro's Complaint" 1788 which rapidly became very famous, and was often quoted by Martin Luther King Jr. during the 20th-century civil rights movement. He also wrote several other less well known poems on slavery in the 1780s, many of which attacked the idea that slavery was economically viable.

Cowper was born in Berkhamsted, Hertfordshire, where his father John Cowper was rector of the Church of St Peter. His father's sister was the poet Judith Madan. His mother was Ann née Donne. He and his brother John were the only two of seven children to live past infancy. Ann died giving birth to John on 7 November 1737. His mother’s death at such an early age troubled William deeply and was the subject of his poem, "On the Receipt of My Mother's Picture", written more than fifty years later. He grew close to her family in his early years. He was particularly close with her brother Robert and his wife Harriot. They instilled in young William a love of reading and gave him some of his first books – John Bunyan’s Pilgrim’s Progress and John Gay’s Fables.

Cowper was first enrolled in Westminster School in April of 1742 after moving from school to school for a number of years. He had begun to study Latin from a young age, and was an eager scholar of Latin for the rest of his life. Older children bullied Cowper through many of his younger years. At Westminster School he studied under the headmaster John Nicoll. At the time, Westminster School was popular amongst families belonging to England’s Whig political party. Many intelligent boys from families of a lower social status also attended, however. Cowper made lifelong friends from Westminster. He read through the Iliad and the Odyssey, which ignited his lifelong scholarship and love for Homer’s epics. He grew skilled at the interpretation and translation of Latin, which he put to use for the rest of his life. He was skilled in the composition of Latin as well and wrote many verses of his own.

After education at Westminster School, Cowper was articled to Mr Chapman, solicitor, of Ely Place, Holborn, to be trained for a career in law. During this time, he spent his leisure at the home of his uncle Bob Cowper, where he fell in love with his cousin Theodora, whom he wished to marry. But as James Croft, who in 1825 first published the poems Cowper addressed to Theodora, wrote, "her father, from an idea that the union of persons so nearly related was improper, refused to accede to the wishes of his daughter and nephew." This refusal left Cowper distraught. He suffered his first severe attack of depression/mental illness, referred to at the time as melancholy.

In 1763 he was offered a Clerkship of Journals in the House of Lords, but broke under the strain of the approaching examination; he experienced a period of depression and insanity. At this time he tried three times to commit suicide and was sent to Nathaniel Cotton's asylum at St. Albans for recovery. His poem beginning "Hatred and vengeance, my eternal portions" sometimes referred to as "Sapphics" was written in the aftermath of his suicide attempt.

After recovering, he settled at Huntingdon with a retired clergyman named Morley Unwin and his wife Mary. Cowper grew to be on such good terms with the Unwin family that he went to live in their house, and moved with them to Olney. There he met curate John Newton, a former captain of slave ships who had devoted his life to the gospel. Not long afterwards, Morley Unwin was killed in a fall from his horse; Cowper continued to live in the Unwin home and became greatly attached to the widow Mary Unwin.

At Olney, Newton invited Cowper to contribute to a hymnbook that he was compiling. The resulting volume, known as Olney Hymns, was not published until 1779 but includes hymns such as "Praise for the Fountain Opened" beginning "There is a fountain fill'd with blood" and "Light Shining out of Darkness" beginning "God Moves in a Mysterious Way", which remain some of Cowper's most familiar verses. Several of Cowper's hymns, as well as others originally published in the Olney Hymns, are today preserved in the Sacred Harp, which also collects shape note songs.

In 1773, Cowper experienced an attack of insanity, imagining not only that he was eternally condemned to hell, but that God was commanding him to make a sacrifice of his own life. Mary Unwin took care of him with great devotion, and after a year he began to recover. In 1779, after Newton had moved from Olney to London, Cowper started to write poetry again. Mary Unwin, wanting to keep Cowper's mind occupied, suggested that he write on the subject of The Progress of Error. After writing a satire of this name, he wrote seven others. These poems were collected and published in 1782 under the title Poems by William Cowper, of the Inner Temple, Esq.

In 1781 Cowper met a sophisticated and charming widow named Lady Austen who inspired new poetry. Cowper himself tells of the genesis of what some have considered his most substantial work, The Task, in his "Advertisement" to the original edition of 1785:

…a lady, fond of blank verse, demanded a poem of that kind from the author, and gave him the SOFA for a subject. He obeyed; and, having much leisure, connected another subject with it; and, pursuing the train of thought to which his situation and turn of mind led him, brought forth at length, instead of the trifle which he at first intended, a serious affair—a Volume!

Cowper and Mary Unwin moved to Weston Underwood, Buckinghamshire, in 1786, having become close with his cousin Lady Harriett Hesketh Theodora's sister. During this period he started his translations of Homer's Iliad and Odyssey into blank verse. His versions published in 1791 were the most significant English renderings of these epic poems since those of Alexander Pope earlier in the century. Later critics have faulted Cowper's Homer for being too much in the mould of John Milton.

In 1789 Cowper befriended a cousin, Dr John Johnson, a Norfolk clergyman, and in 1795 Cowper and Mary moved to Norfolk to be near him and his sister Catharine. They originally stayed at North Tuddenham, then at Dunham Lodge near Swaffham and then Mundesley before finally settling in East Dereham, with the Johnsons, after Mary Unwin became paralysed.

Mary Unwin died in 1796, plunging Cowper into a gloom from which he never fully recovered. He did continue to revise his Homer for a second edition of his translation. Aside from writing the powerful and bleak poem, "The Castaway", he penned some English translations of Greek verse and translated some of the Fables of John Gay into Latin.

Cowper was seized with dropsy in the spring of 1800 and died. He is buried in the chapel of St Thomas of Canterbury, St Nicholas's Church in East Dereham, and a stained-glass window there commemorates his life.

In St Peter's Church in Berkhamsted there are two windows in memory of Cowper: the east window by Clayton & Bell 1872 depicts Cowper at his writing desk accompanied by his pet hares, and bears the inscription "Salvation to the dying man, And to the rising God" a line from Cowper's poem "The Saviour, what a noble flame"; and in the north aisle, an etched glass window is inscribed with lines from "Oh! for a closer walk with God" and "The Task". In the same church there is also a memorial tablet to the poet's mother, Ann Cowper. Cowper is also commemorated along with George Herbert by another Clayton & Bell stained-glass window in St George's Chapel, Westminster Abbey.

In 1823, Cowper's correspondence was published posthumously from the original letters in the possession of his kinsman John Johnson.

Cowper is represented with fifteen hymns in American Presbyterian Edwin Hatfield's 1872 opus The Church Hymn Book for the Worship of God. 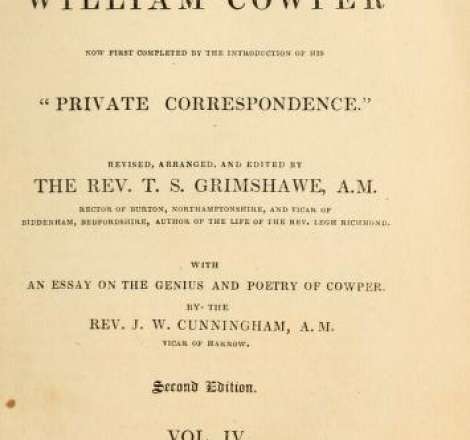 Poetry
The life and works of William Cowper - Vol IV 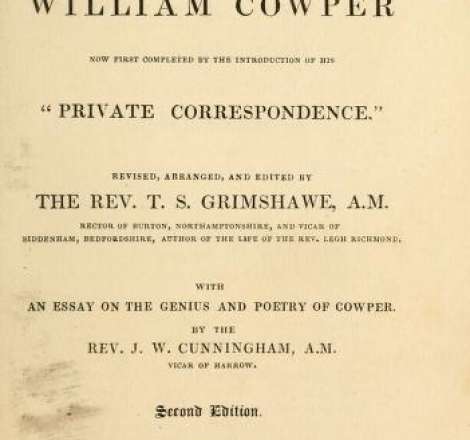 Poetry
The life and works of William Cowper - Vol III 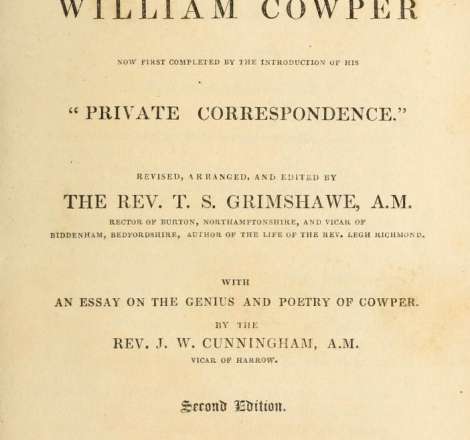 Poetry
The life and works of William Cowper - Vol II 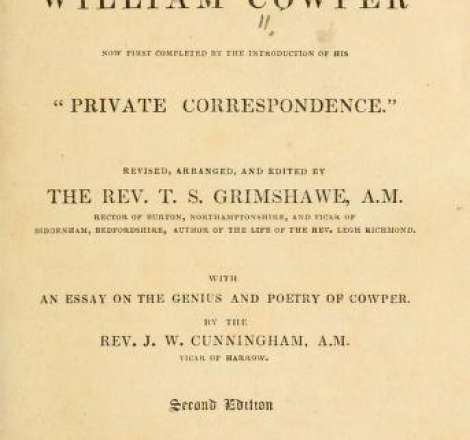 Poetry
The life and works of William Cowper - Vol I 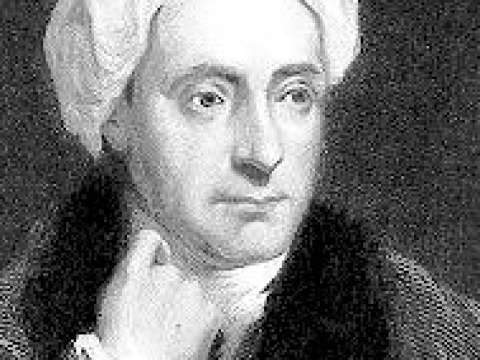 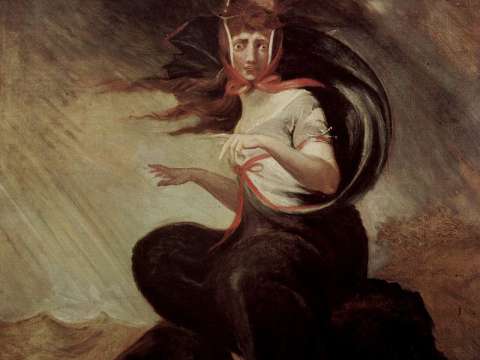 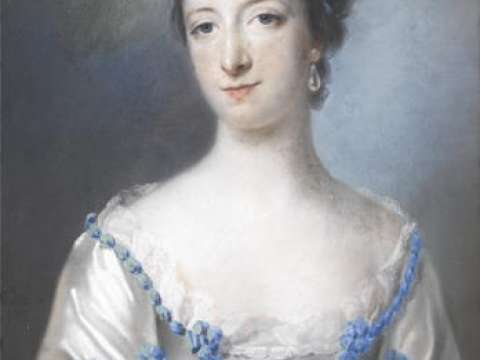 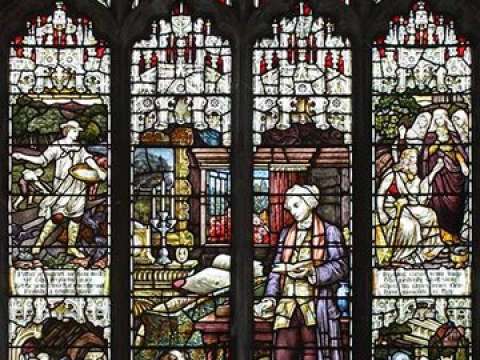 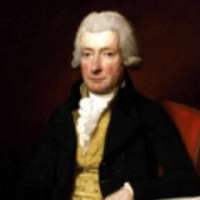 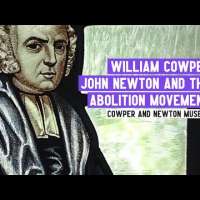 Cowper, Newton and the Abolition Movement 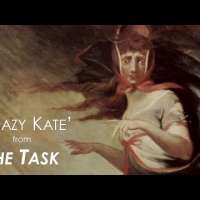 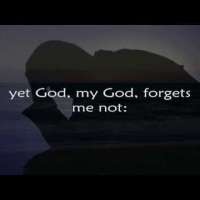 Friend of the Friendless - William Cowper 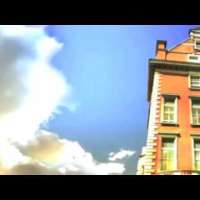 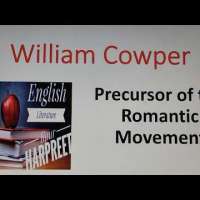 William Cowper / Transition Poet / Precursor of the Romantic Movement
What Do You Think Of That Genius? 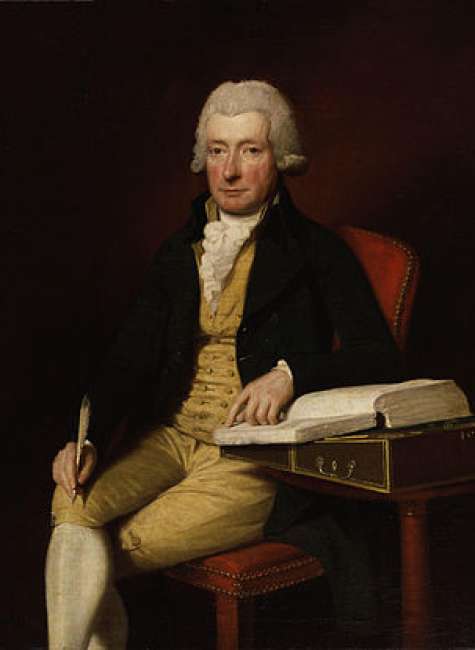