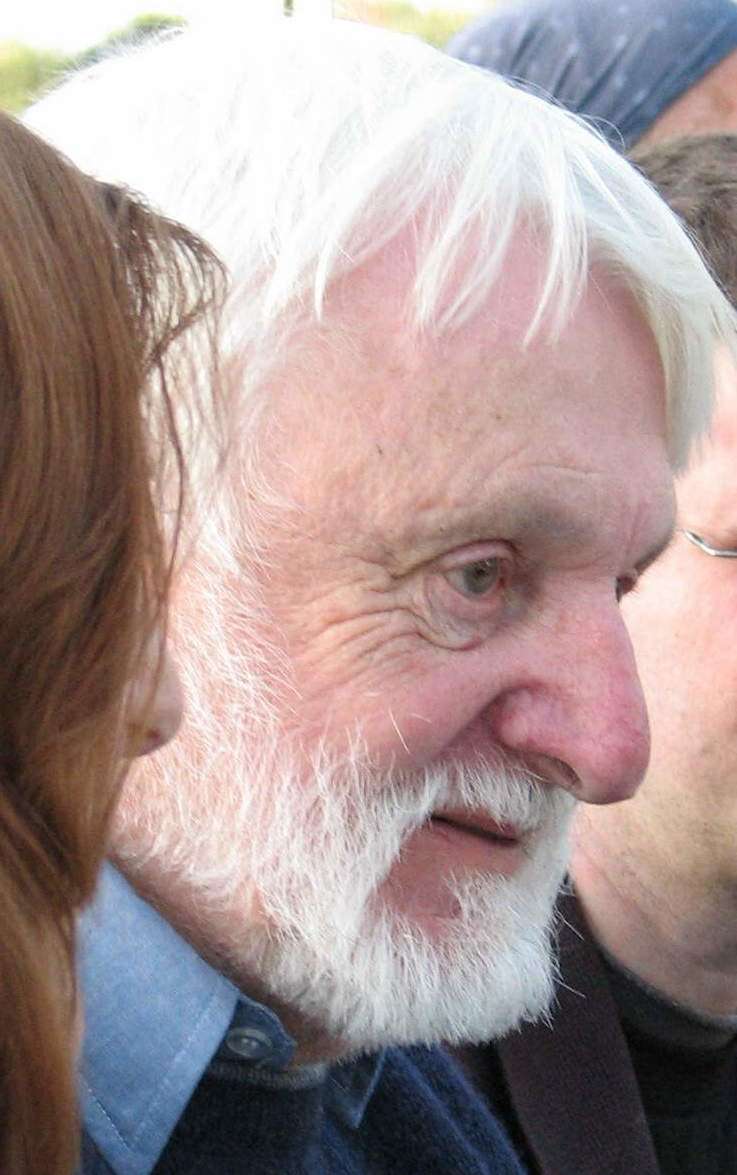 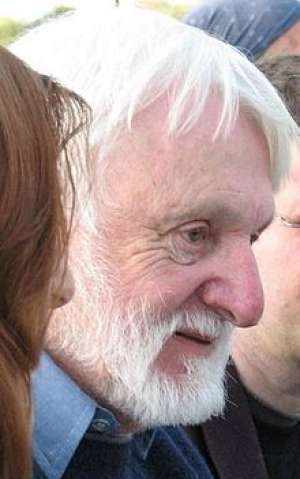 Robert Maynard Pirsig was an American writer and philosopher. He was the author of the philosophical novels Zen and the Art of Motorcycle Maintenance: An Inquiry into Values 1974 and Lila: An Inquiry into Morals 1991.

Pirsig was born on September 6, 1928, in Minneapolis, Minnesota, the son of Harriet Marie Sjobeck and Maynard Pirsig. He was of German and Swedish descent. His father was a graduate of the University of Minnesota Law School, taught in that school from 1934, served as its dean from 1948 to 1955, and retired from teaching there in 1970. He subsequently taught at the William Mitchell College of Law until his retirement in 1993.

A precocious child with an alleged IQ of 170 at the age of nine, Pirsig skipped several grades at the Blake School in Minneapolis. In May of 1943, Pirsig was awarded a high school diploma at the age of 14 by the University High School now Marshall-University High School, where he had edited the school yearbook, the Bisbilla. Pirsig then studied biochemistry at the University of Minnesota. In Zen and the Art of Motorcycle Maintenance, he describes the central character, thought to represent himself, as being an atypical student, interested in science in itself rather than a professional career path.

In the course of his studies, Pirsig became intrigued by the multiplicity of putative causes for a given phenomenon, and has increasingly focused on the role played by the hypotheses in the scientific method and sources from which they originate. His preoccupation with these matters led to a decline in his grades and expulsion from the university.

In 1958, he became a professor at Montana State University in Bozeman, and taught creative writing courses for two years. Shortly thereafter he taught at the University of Illinois at Chicago.

Pirsig's published writing consists most notably of two books. The better known, Zen and the Art of Motorcycle Maintenance, delves into Pirsig's exploration into the nature of quality. Ostensibly a first-person narrative based on a motorcycle trip he and his young son Chris had taken from Minneapolis to San Francisco, it is an exploration of the underlying metaphysics of Western culture. He also gives the reader a short summary of the history of philosophy, including his interpretation of the philosophy of Aristotle as part of an ongoing dispute between universalists, admitting the existence of universals, and the Sophists, opposed by Socrates and his student Plato. Pirsig finds in "Quality" a special significance and common ground between Western and Eastern world views.

Pirsig had great difficulty finding a publisher for Zen and the Art of Motorcycle Maintenance. Pirsig was turned down by 121 publishers, before publisher #122 accepted the manuscript. When he did, his publisher's internal recommendation stated, "This book is brilliant beyond belief, it is probably a work of genius, and will, I'll wager, attain classic stature." In his book review, George Steiner compared Pirsig's writing to Dostoevsky, Broch, Proust, and Bergson, stating that "the assertion itself is valid ... the analogies with Moby-Dick are patent".

In 1974, Pirsig was awarded a Guggenheim Fellowship to allow him to write a follow-up, Lila: An Inquiry into Morals 1991, in which he developed a value-based metaphysics, Metaphysics of Quality, that challenges our subject–object view of reality. The second book, this time "the captain" of a sailboat, follows on from where Zen and the Art of Motorcycle Maintenance left off.

Pirsig was vice-president of the Minnesota Zen Meditation Center from 1973 to 1975 and also served on the board of directors.

Pirsig suffered a mental breakdown and spent time in and out of psychiatric hospitals between 1961 and 1963. He was diagnosed with schizophrenia and treated with electroconvulsive therapy on numerous occasions, a treatment he discusses in Zen and the Art of Motorcycle Maintenance. Nancy sought a divorce during this time; they formally separated in 1976 and divorced in 1978. On December 28, 1978, Pirsig married Wendy Kimball in Tremont, Maine.

In 1979, his son Chris, who figured prominently in Zen and the Art of Motorcycle Maintenance, was fatally stabbed in a mugging outside the San Francisco Zen Center at the age of 22. Pirsig discusses this tragedy in an afterword to subsequent editions of Zen and the Art of Motorcycle Maintenance, writing that he and his second wife Wendy Kimball decided not to abort the child they conceived in 1980 because he believed that this unborn child — later their daughter Nell — was a continuation of the "life pattern" that Chris had occupied.

Pirsig received a Guggenheim Fellowship in 1974 for General Nonfiction, allowing him to complete his second book. The University of Minnesota conferred an Outstanding Achievement Award in 1975.

On December 15, 2012, Montana State University bestowed upon Pirsig an honorary doctorate in philosophy during the university's fall commencement. Pirsig was also honored in a commencement speech by MSU Regent Professor Michael Sexson. Pirsig had been an instructor in writing at what was then Montana State College from 1958–1960.

Pirsig did not travel to Bozeman in December 2012 to accept the accolade, allegedly due to frailty of health. However, in Zen and the Art of Motorcycle Maintenance, Pirsig writes about his time at Montana State College as a less than pleasurable experience, and that this limited his ability to teach writing effectively and to develop his own philosophy and writing.

In December 2019, the Smithsonian's National Museum of American History acquired Pirsig's 1966 Honda CB77F Super Hawk on which the famous 1968 ride with his son Chris was taken. The donation included a manuscript of Zen and the Art of Motorcycle Maintenance, a signed first edition of the book, and tools and clothing from the ride. 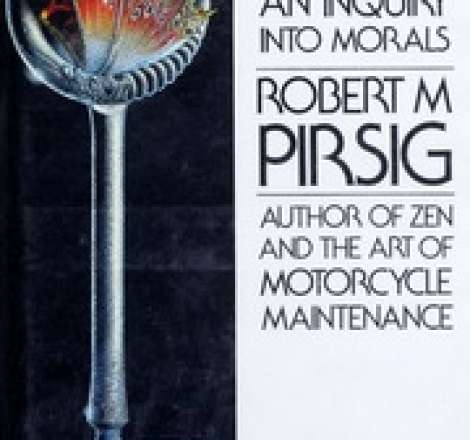 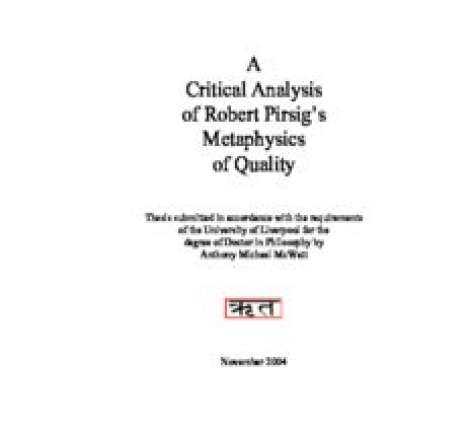 philosophy
A Critical Analysis of Robert Pirsig's Metaphysics of Quality 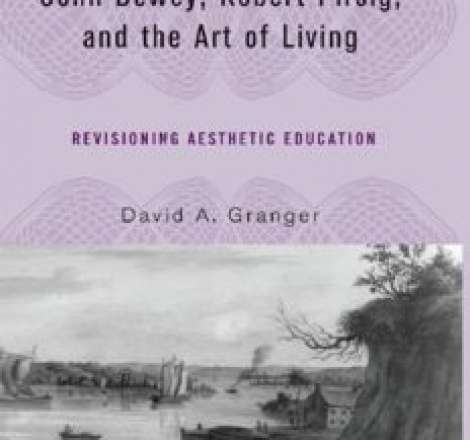 philosophy
John Dewey, Robert Pirsig, and the Art of Living 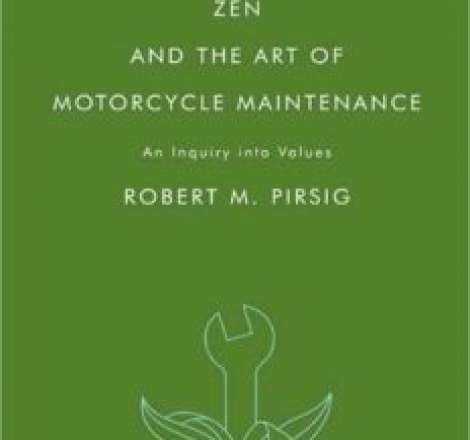 philosophy
Zen and the Art of Motorcycle Maintenance: An Inquiry into Values 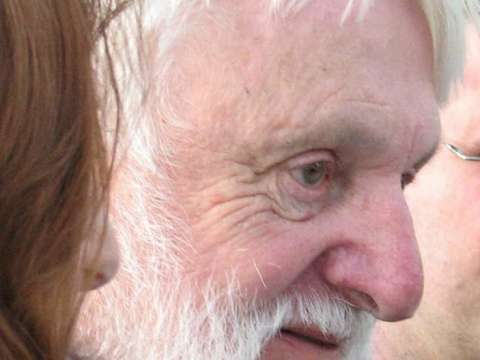 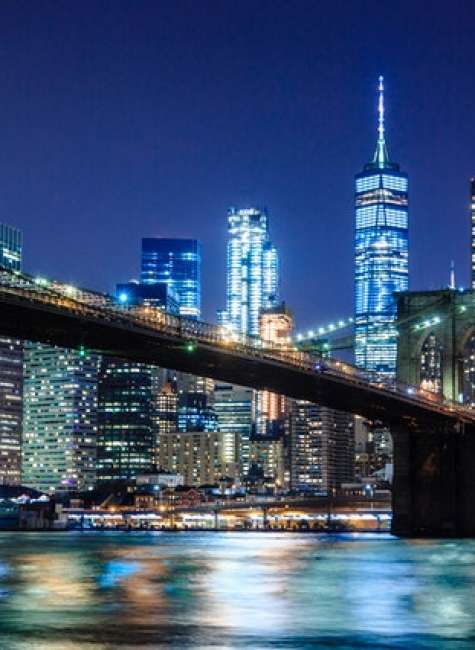 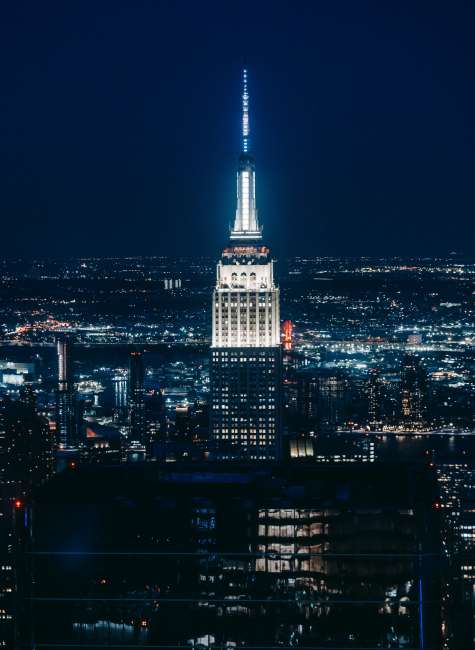 philosophy
Zen and the art of aut-ethnography: a tribute to Robert M. Pirsig
www.tandfonline.com
0 Comments 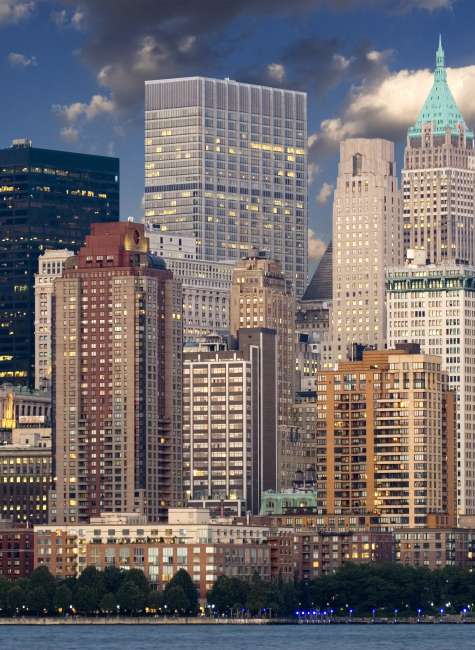 philosophy
Robert M. Pirsig – Really about everything else.
thewilddetectives.com
0 Comments