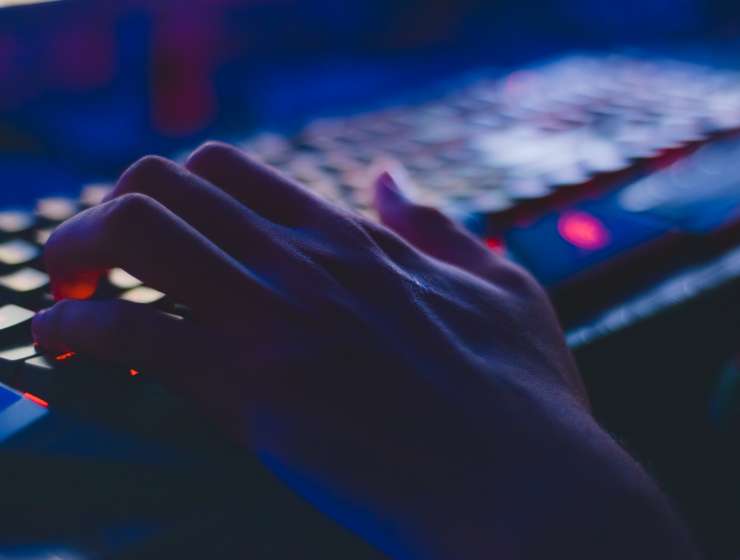 Michael Grost was pretty downcast. His parents had promised him ten Superman comic books if he got an A in school. Instead, he got only a B+ and five comics. But Mike's parents were delighted, for the course was Contemporary History of Europe and Asia, and the school Michigan State University. Mike is ten. As a special-status student at M.S.U. last year, the Lansing prodigy scored an A-average while amassing 38 credits in math, humanities, history and science.

The trial period over, Mike last week enrolled as a regular M.S.U. student, youngest in the school's history and almost certainly the youngest student to win admission to a U.S. college in nearly a century. Among other U.S. prodigies: William Rainey Harper, first president of the University of Chicago, who was ten when he entered Muskingum College in New Concord, Ohio, in 1866. The late Norbert Wiener, mathematician and pioneer of the science of cybernetics, was eleven when he entered Tufts College.

Story Continues
content.time.com
What Do You Think Of That Genius?