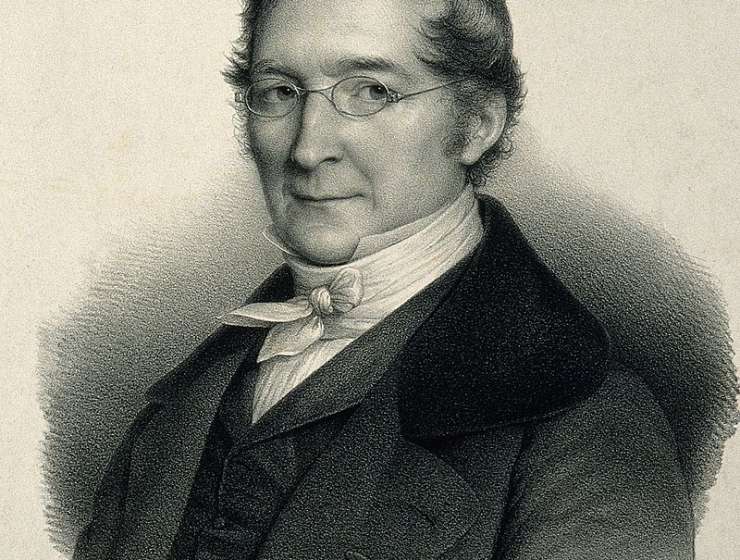 Gay-Lussac was born at Saint-Léonard-de-Noblat in the present-day department of Haute-Vienne. Joseph Gay-Lussac’s father was a judge and was actually called Antoine Gay, a small estate near her place of residence was called Lussac. Joseph Louis Gay-Lussac was the eldest child of the family of seven in a small village in the French province of Limousin. In November 1794 he went to Paris; due to famine many pupils were sent back home to their parents – Gay-Lussac was allowed to stay because of his good mathematical skills.

Finally he was entering the École Polytechnique in 1798. When he entered the École Polytechnique his father had been arrested, as it is believed. Three years later, Gay-Lussac transferred to the École des Ponts et Chaussées, and shortly afterwards was assigned to C. L. Berthollet as his assistant. In 1802, he was appointed demonstrator to A. F. Fourcroy at the École Polytechnique, where he became professor of chemistry. At the time, scientists were interested in the direction of the magnetic needle and the composition of the air in higher air layers. Previously (1804), the Russian Academy of Sciences in St. Petersburg had already carried out its first investigations in a balloon. The Institut de France commissioned Gay-Lussac and Jean-Baptiste Biot to take measurements with a balloon.